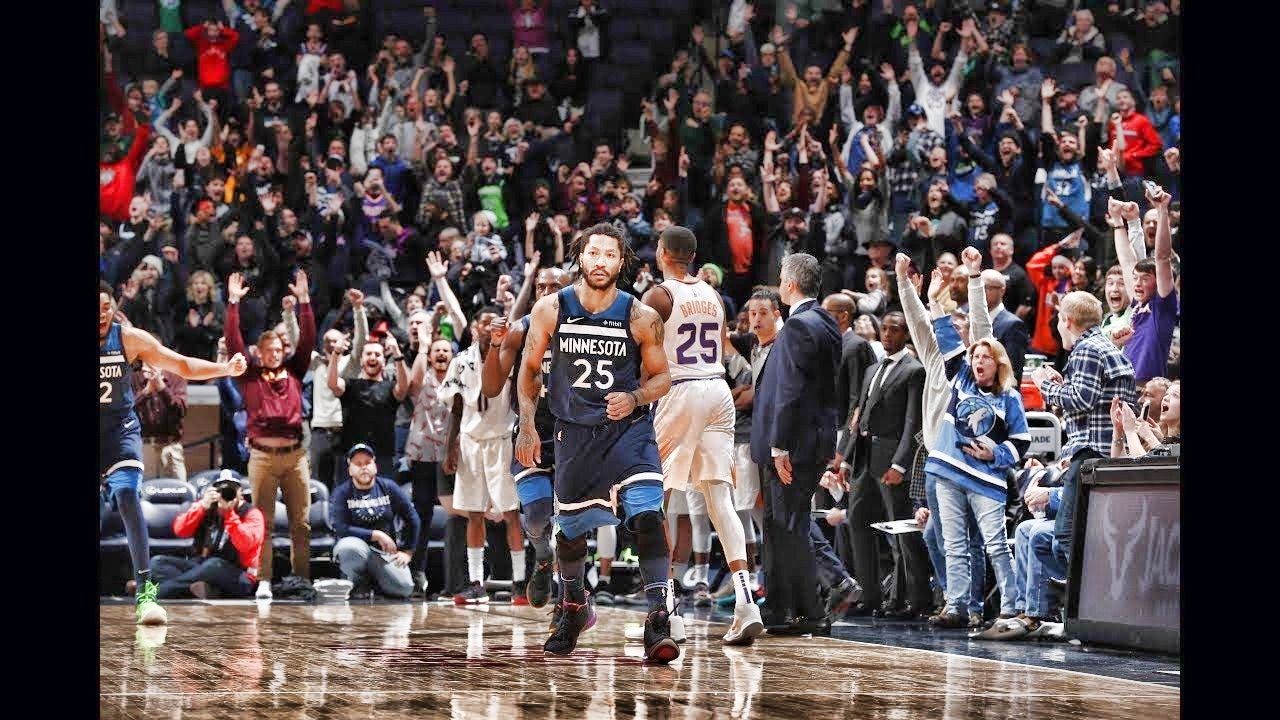 The Indiana Pacers controlled most of the game at both ends of the floor as they soundly defeated the Charlotte Hornets, 120-95. The Pacers held the visiting team to only 15 points in the second quarter, and never looked back from there. All-Star shooting guard Victor Oladipo led the winning team with 21 points, 7 assists and 3 steals, while Domantas Sabonis came off the bench to chip in 16 points and 8 boards. Myles Turner only had 9 markers, but dominated the defensive end with 16 rebounds and 3 blocks, emphasized by an emphatic block on a Marvin Williams’ dunk attempt.

Kemba Walker topscored for the Hornets with 23 points and 7 assists. With the loss, the Hornets saw their three-game winning streak snap as they fall to a 22-24 record.

Derrick Rose bolstered his All-Star chances with another explosive performance as the Minnesota Timberwolves hacked out a close-call 116-114 victory over the Phoenix Suns. Rose was on attack mode all night, and drilled a step-back jumper that put the Wolves up by two with only 0.06 ticks remaining on the clock. The former MVP finished the game with a game-high 31 points and 4 rebounds, while Karl Anthony-Towns had another double-double of 30 points and 12 boards.

T.J. Warren led the Suns with 21 markers and 4 rebounds, but missed a potential go-ahead three-pointer in the final possession. Devin Booker put up an all-around game of 18 points, 6 assists and 6 rebounds.

The Los Angeles Clippers put on a disciplined defensive display in the second half as they carved a much-needed 103-95 road win against the San Antonio Spurs. Tobias Harris, a darkhorse All-Star candidate this season, almost got a triple-double as he racked up 27 points, 9 assists and 9 rebounds in the win. Defensive point guard Patrick Beverley impressed with 18 points, 12 rebounds, 5 assists and 4 steals. With the win, the Clippers finally put an end to their five-game losing streak.

LaMarcus Aldridge had another brilliant performance, finishing with a double-double of 30 points and 14 rebounds. However, he had little help from his teammates as fellow All-Star DeMar DeRozan struggled on the field, racking up only 8 points and committed 4 turnovers.