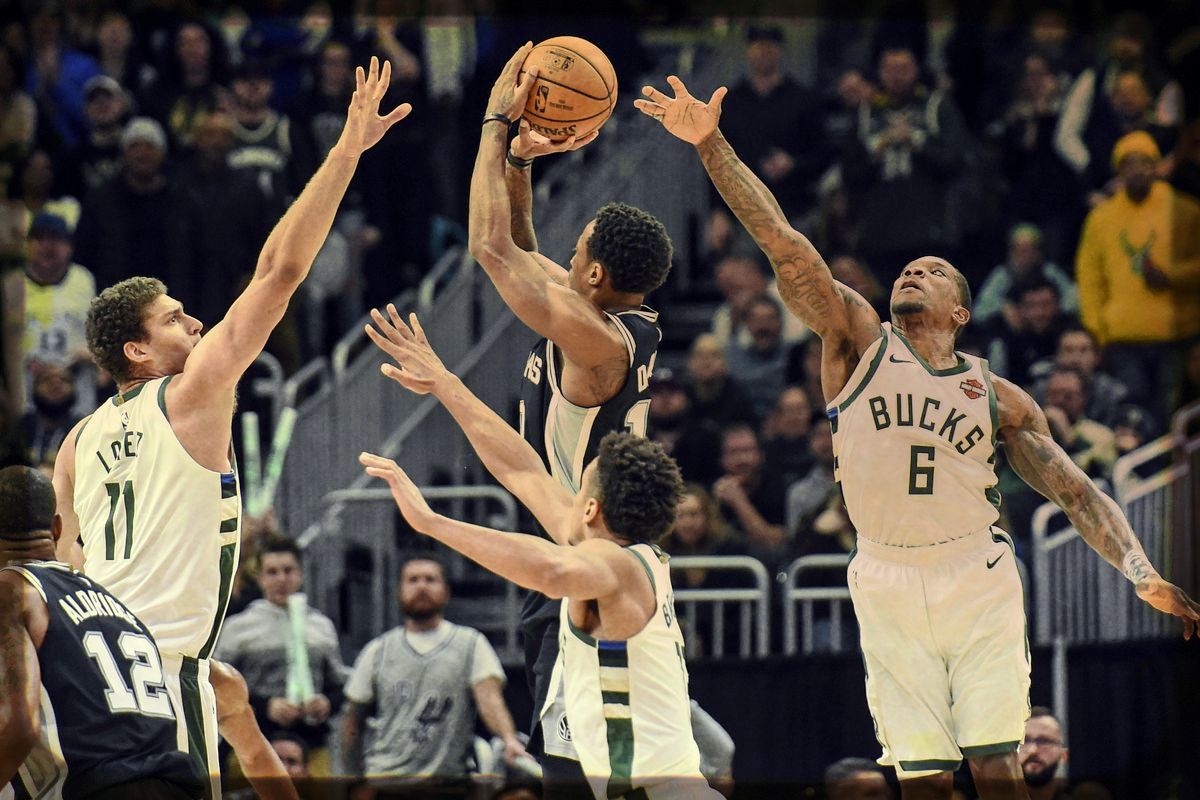 In his first game back after an eight-game absence, All-Star center Joel Embiid carried the Philadelphia 76ers to 106-89 drubbing of the Indiana Pacers. Embiid didn’t show any rust, finishing with 33 points, 12 rebounds and 2 steals in the victory. Down by eight points entering the second half, the Sixers would show a defensive brilliance that limited the Pacers to just 11 points in the third quarter and 19 markers in the final period. They held the visiting team to just 37% from the field, including a lowly 31% clip from beyond the arc. It was an important win for the Sixers as they grabbed the third spot in the East, possibly avoiding a first-round match-up with the powerhouse Boston Celtics.

The Pacers got 18 points and 5 boards from Croatian small forward Bojan Bogdanovic, while point guard Darren Collison chipped in 14 markers. The Pacers frontline paled in comparison to Embiid, as Myles Turner only scored 6 points, while Domantas Sabonis only had 9. Their 42-25 record is now tied with Philly, but the Sixers own the tiebreaker.

With superstars James Harden and Chris Paul struggling from the field, the Houston Rockets’ supporting cast came up big as they defeated Luka Doncic and the Dallas Mavericks, 94-93. Eric Gordon topscored for the Rockets with 26 points on five makes from beyond the arc, while young budding center Clint Capela put up a double-double of 17 points and 12 rebounds. Harden had 20 points in the win, but shot poorly from the field, making only seven of his 25 shots. Paul, who had 9 points and 9 assists, achieved a career milestone as he surpassed legendary playmaker Isiah Thomas for 7th all-time in assists total. Paul also came up clutch in the win, coming up with a game-saving block on Mavs rookie point guard Jalen Brunson to seal the victory for Houston.

The San Antonio Spurs continue their winning ways with a morale-boosting 121-114 victory over Giannis Antetokounmpo and the top-seeded Milwaukee Bucks. LaMarcus Aldridge and DeMar DeRozan combined for 57 big points, with Aldridge accounting for 29 points and 15 rebounds. Spurs shooters Patty Mills and Marco Belinelli had 16 points apiece, and also contributed four three-pointers each. The Bucks led the game 60-54 after the first half, but the Spurs came storming back, capping a comeback attempt with an Aldridge mid-range jumper that gave the home team an eleven-point lead in the final period. It was a big win for San Antonio as they bolstered their playoff chances and their hold on the 7thspot in the West.

Antetokounmpo showed his versatility again as he produced 27 points, 13 rebounds and 6 assists in the loss. It was the second night of a back-to-back schedule for Milwaukee, just a night after earning their 50th win this season with a victory over the Chicago Bulls.

In what was supposed to be a lopsided match-up from the get-go, it was the bottom-dwelling Phoenix Suns that prevailed as they defeated the Golden State Warriors, 115-111. Young spitfire guard Devin Booker torched the defending champs with an all-around stat line of 37 points, 11 assists, 8 rebounds and 2 steals, while Kelly Oubre Jr. came up with 22 points and 5 boards. The Warriors came out firing in the opening quarter as they led 29-16 and appeared to be on their way to drub the Suns. But the visiting team mounted a huge comeback, scoring 40 points in the second quarter to cut the deficit to one entering the second half. Both teams would alternate leads from that point, with the Suns taking a 109-98 lead off seven consecutive points from Booker and a pull-up three-pointer from Oubre. The Warriors cut the deficit to three with under a minute remaining in regulation, but Stephen Curry missed an open shot from deep, failing to rescue the Warriors from the Suns ambush.

All-Star shooting guard Klay Thompson led the defending champs with 28 points, 5 assists and 5 boards, while Kevin Durant tallied 25 markers in the loss. The Warriors have now lost four of their last six games, but still maintain their place as the top seed in the Western Conference.