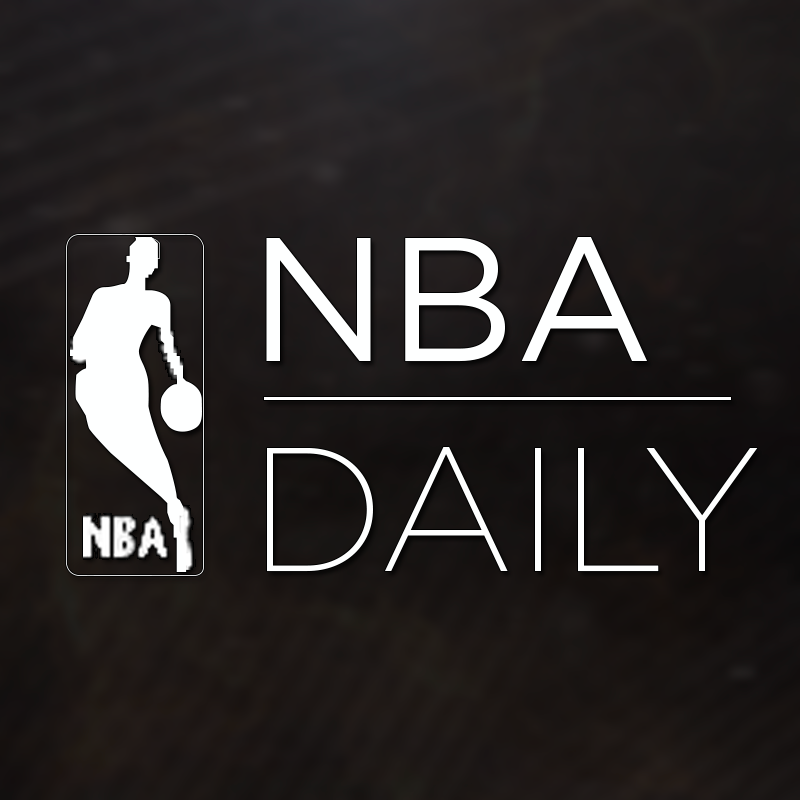 The Toronto Raptors continue to show that they are still a force to reckon with despite losing Kawhi Leonard in free agency. The defending champions remained perfect in the NBA bubble after scoring an impressive 109-99 win over the Orlando Magic on Wednesday night in Lake Buena Vista, Florida.

Fred VanVleet led Toronto's balanced attack, as he finished with 21 points on 8-for-13 shooting from the field to go along with 10 assists and four rebounds. Paskal Siakam scored 15 points, Norman Powell added 14 points off the bench, while Marc Gasol tallied 13 points. Kyle Lowry ended up with eight points, 10 assists, and nine rebounds.

The Raptors had a strong start, building a 26-11 lead after the first period. They led by 20 at the half, but the Magic managed to pull within 10 points heading into the fourth period. However, the Raptors successfully kept the Magic at bay en route to their third win in as many games inside the NBA bubble.

Toronto leaned on their impressive team defense anew, which is one of the main factors why they are still considered as strong title contenders in the Eastern Conference. Gasol said that the team has bought into the defensive philosophy of their coaching staff.

"It’s a matter of will, right?" Gasol said via Sportsnet Canada. "In our locker room, if you don’t have the will or the discipline to play defense, it is going to be really hard for you to see the floor, and that gives the coaches a lot of credit, right? They have high standards defensively, and I think that’s what separates the good teams from the great teams. I think that’s who we are."

Raptors coach Nick Nurse, who is coaching in his second season in Toronto, credited his players for their commitment on the defensive end of the floor. The champion coach said that his players are enjoying playing tough defense, which he believes is not the case for most of the teams in the league.

"We’ve got a bunch of guys that are locked in on that," Nurse said. "They pay attention to the game plans, they’re basketball guys, they watch the other teams, they study them, they like stopping them, it’s kind of an interesting thing that they got going."

With the win, the Raptors tightened their grip on the second spot in the Eastern Conference standings with their 49-18 record, just behind the league-leading Milwaukee Bucks' 54-14 card. On the other hand, the Magic dropped to the eighth spot in the East with their 32-37 record.

The Oklahoma City Thunder made a quick work of the Los Angeles Lakers on Wednesday, as they ran away with a 105-86 blowout win. The Thunder had a strong start, and never let the Lakers get into their usual rhythm on their way to their 42nd win of the season.

Veteran point guard Chris Paul once again led the Thunder with 21 points on 8-for-12 shooting from the field to go along with seven rebounds and six assists. Danilo Gallinari added 19 points, while Steven Adams posted 18 points and seven boards for the Thunder, who limited the Lakers to just 86 points -- their fewest in a game this season.

"We just tried to stick to the game plan," Paul said via ESPN. "We tried to keep those guys off the (free throw) line as much as possible. We tried to build a wall up on LeBron when he's pushing it. Just trying to make it hard for them."

LeBron James led the Lakers with 19 points and 11 rebounds but shot just 7-for-19 from the field. Dion Waiters added 14 points off the bench, while Anthony Davis was limited to just nine points in 29 minutes. Kyle Kuzma had 10 points, while Danny Green chipped in nine points and five rebounds.

The Lakers shot just 35.2 percent from the field, including a dismal 5-for-37 clip from beyond the arc. Los Angeles has been inconsistent in offense in the seeding games. James admitted after the match that they are still trying to find a rhythm after a long layoff.

"From a rhythm standpoint, definitely got to find a rhythm," James said via Los Angeles Times." I know for me, I’m finding a rhythm, putting guys in position, putting myself in a position where I can find a rhythm throughout the course of the 48-minute game. It’s just some things that you really can’t control that’s here."

The Lakers took their 16th loss of the season against 51 wins. The loss to the Thunder will not hurt them significantly, as they have already clinched the top spot in the Western Conference standings.

Meanwhile, the Utah Jazz took the fourth spot in the Western Conference standings on Wednesday with a 124-115 win over the struggling Memphis Grizzlies. Utah improved to 43-25 but are just half-game ahead of the 42-25 Rockets and Oklahoma City Thunder.

Rudy Gobert had a big night for Utah, as he finished with 21 points and 16 rebounds to go along with three blocks and two steals. Joe Ingles led the Jazz in scoring with 25 points with six three-pointers, while Mike Conley had a productive night with 32 points and seven assists.

"I was taking advantage of some opportunities and picking my spots," Ingles said via ESPN. "I don't think we're a team that takes bad shots. The more confidence we have in each other, the more we'll keep doing that."

Dillon Brooks scored 23 points to lead the Grizzlies, while Jonas Valanciunas racked up 21 points and 14 rebounds. Rookie sensation Ja Morant ended up with 20 points and nine assists, but it was not enough to help the Grizzlies earn their first win inside the NBA bubble.

The Grizzlies, who was comfortably ahead in the race for the eighth spot before the seeding games began, are now in danger of missing the playoffs. The Grizzlies also took a massive blow after losing starting forward Jaren Jackson Jr. The 20-year-old forward will miss the entire season with a torn meniscus in his left knee.

Michael Porter Jr. had another solid night, as he led the Denver Nuggets to a 132-126 victory over the San Antonio Spurs. The Nuggets improved to 45-23, while the Spurs dropped to 29-38, which hurt their chances of finishing at least ninth in the West.

Following his 37-point performance against the Thunder, Porter erupted for 30 points on 11-for-19 shooting from the field with five three-pointers. The 22-year-old forward, who was selected 14th in 2018, is oozing with confidence, but he also credited his teammates, particularly superstar center Nikola Jokic for his recent high-scoring games.

"If you know me, the Nuggets drafted me as a scorer," Porter said via ESPN. "They knew that was one of my big strengths. Playing with a superstar who would rather pass the ball than shoot the ball obviously is going to work out for both of us."

Jokic, who admitted that Porter is one of his favorite targets, also had a double-double game with 25 points and 11 assists. Jerami Grant provided a huge spark off the bench with 22 points in 35 minutes, while Monte Morris finished with 19 markers for Denver, who shot an impressive 54.9 percent from the field.

Joel Embiid posted 30 points and collected 11 rebounds to lead the Philadelphia 76ers to a 107-98 win over the Washington Wizards for their second consecutive win in the bubble. Embiid also posted three assists, three steals, and two blocks, earning praises from 76ers coach Brett Brown for the maturation of his game.

"What I feel like he is doing better than he's ever done is he's passing out of the post at a highly efficient rate," Brown said of Embiid after the game. "He's strong with his decisions, especially in crunch time."

The 76ers improved to 41-27, putting themselves in a good position to move up in the standings. They are currently sixth the Eastern Conference playoff race but are just a game behind the fifth-placed Indiana Pacers and two games behind the fourth-placed Miami Heat in the East playoff picture.

They are unlikely to catch the third-running Boston Celtics, who had a dominant performance on Friday. The Celtics, who improved to 45-23, showed no mercy against the Brooklyn Nets, as they ran away with a 149-115 win, bouncing back from their loss to the Heat on Tuesday.

The Nets dropped to 32-36 but remained seventh in Eastern Conference. Brooklyn expected a tough road inside the NBA bubble, as they are playing without Kevin Durant and Kyrie Irving, who both opted out of the NBA restart due to injuries. DeAndre Jordan also decided not to play in Orlando after he tested positive for Covid-19.