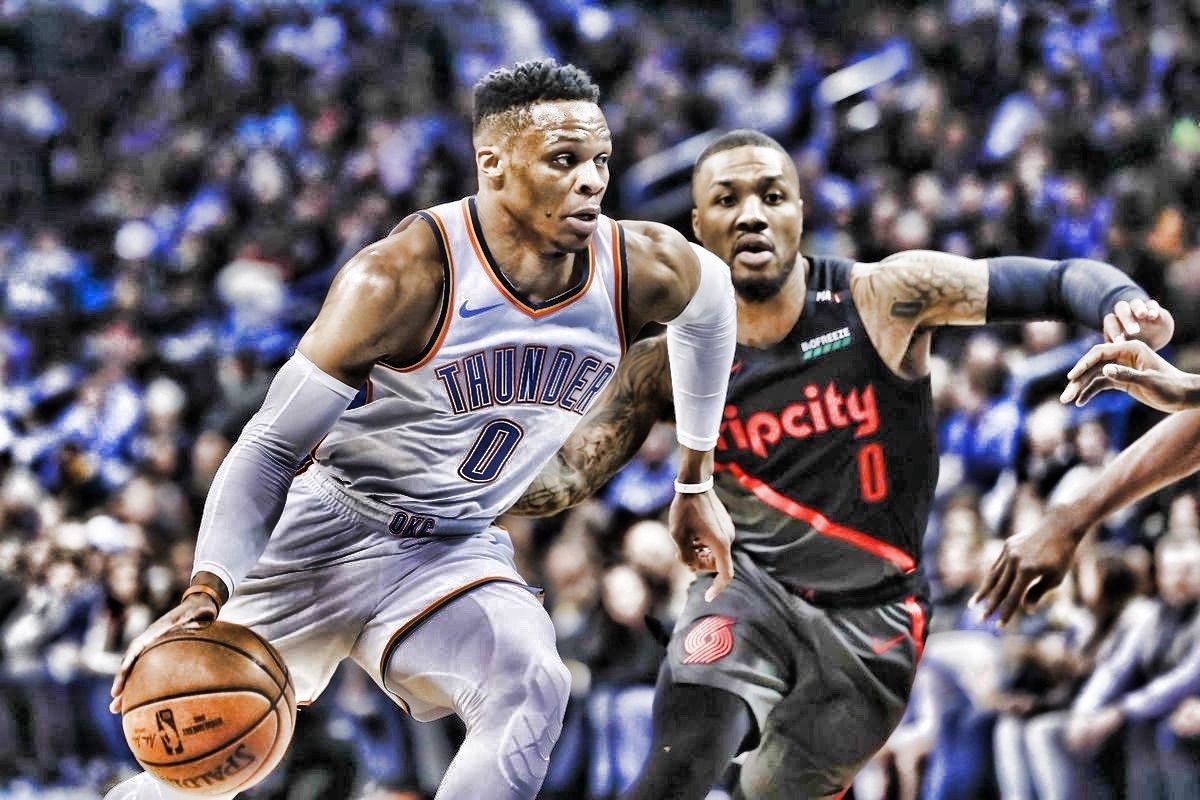 With the team opting to rest superstar Kawhi Leonard for consecutive games, the Toronto Raptors turned in a brilliant and balanced offensive attack to turn back the Sacramento Kings, 120-105. Fred VanVleet, the usual back-up point guard for Kyle Lowry, started this game in the place of Leonard and logged in an all-around performance of 19 points, 7 assists and 7 rebounds. Lowry chipped in 19 markers of his own, on top of 9 assists and 4 rebounds. The Raptors are now on a three-game winning streak, and has won eight of the last nine games. Leonard, who has missed three consecutive games already, is not actually on the injury list but the team has been taking a cautious approach to his health, opting to rest him at this point of the season.

Kings rookie forward Marvin Bagley, the 2nd overall pick in last year’s draft, put up a career-high of 22 points and grabbed 11 boards, while shooting guard Bogdan Bogdanovic racked up 16 points, 9 assists and 8 rebounds. The Kings now sport a 24-24 record, good for 10th in the West.

In arguably one of the most heated match-ups of the season, the Oklahoma City Thunder prevailed over the Portland Trail Blazers, 123-114. Paul George was spectacular on both ends of the floor, finishing with a game-high 36 points, 8 rebounds, 4 assists and 5 steals. Russell Westbrook, who had heated conversations with some Blazers players, completed another triple-double of 29 points, 14 dishes and 10 boards. From the start of the second quarter, the Thunder controlled the pace of the game, clamping on defense that led to fastbreak dunks and lay-ups by George. The Blazers trimmed the deficit to three in the five-minute mark of the fourth period, but Westbrook punctuated the game with two consecutive emphatic slams.

The Blazers got 87 points from their Big 3 of Damian Lillard, CJ McCollum and Jusuf Nurkic, but had little help from their supporting cast. Lillard led the losing team with 34 markers, 8 assists, 5 rebounds and 5 steals.

The Dallas Mavericks finally put an end to their four-game losing streak with a much-need 106-98 win over the Los Angeles Clippers. Inspired by the return of spitfire combo guard Dennis Smith Jr, the Mavericks clamped down on defense and executed well on offense. Smith, who was on crossroads with the trade rumors and conflicts with head coach Rick Carlisle, led his team with 17 points, 8 board and 4 assists. DeAndre Jordan had a double-double of 13 markers and 16 rebounds, while Luka Doncic scattered 17 points, 7 boards, and 6 dishes. Mavs small forward Harrison Barnes topscored with 20 points of his own.

After a win in their previous game to end a five-game skid, the Clippers again looked lethargic on offense, finishing with only 17 points in the third quarter. Veteran point guard Patrick Beverley led the Clippers with 16 points and 9 boards.

In a game marred by a near exchange of blows from Gorgui Dieng and Devin Booker, it was the Minnesota Timberwolves who had the last laugh with a resounding 118-91 win over the bottom-dwelling Phoenix Suns. Karl Anthony-Towns had another brilliant versatile night, racking up 25 points, 18 rebounds and 7 assists. Rookie Josh Okogie chipped in 21 points and 2 steals in the win. The game got halted in the middle of the third quarter as Dieng apparently caught Booker with an elbow to the face, leading to the latter retaliating with a shove. After the referees called for an ejection of the two players, Dieng then signalled to Booker to meet him in the hallway, which prompted Booker to rush off the playing court. No reports say that another confrontation escalated after they were ejected.

Suns sophomore forward Josh Jackson, who has been struggling this season, came up with one of his best nights with a stat line of 27 points, 10 rebounds, 3 assists and 3 blocks.