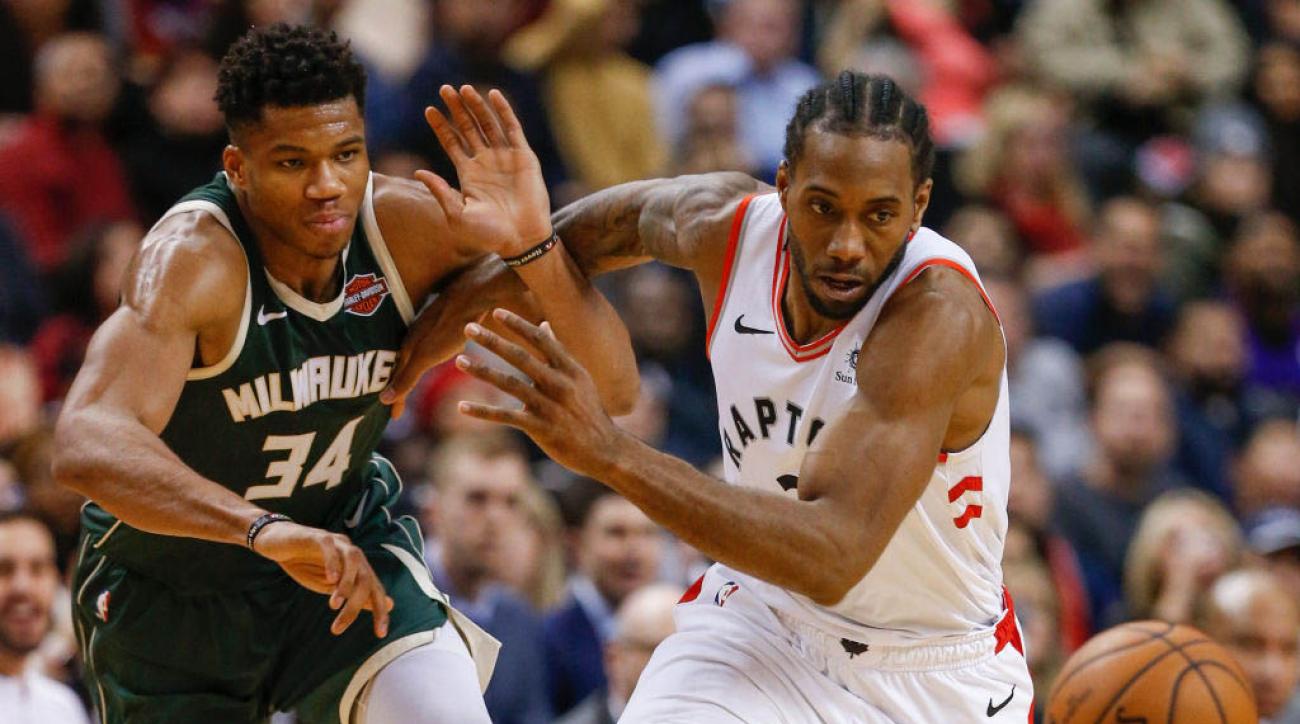 When the Bucks hired Mike Budenholzer last year to be their new head coach, it didn’t really send big ripples to the league compared to the signings of Steve Kerr and the Golden State Warriors, or Luke Walton with the Los Angeles Lakers. It was a brilliant, tactical move by a Bucks front office already weary and desperate for a leader who could make the most of Giannis Antetokounmpo’s incredible talent and guide the top brass on what kind of supporting cast is needed to surround Giannis and give him the platform to take the squad to greater heights.

What was supposed to be just a safe pick turned out to be the best one for the Bucks as Budenholzer has completely changed the system of the team, albeit making just few changes to the roster like signing veteran role players such as George Hill and Brook Lopez, and trading for stretch forward Nikola Mirotic before the trade deadline. These unselfish players have bought into the pace-and-space system in Milwaukee, further emphasizing Giannis’ strength of driving to the rim and still having the vision and court smarts to pass to a teammate when necessary.

With those pieces coming together, the Bucks defeated a heavily-outmatched Detroit Pistons in the first round of the playoffs, then trounced a powerhouse Boston Celtics team in the semi-finals. They now claim the right to face the Toronto Raptors, and take a shot at slowing down two-way superstar Kawhi Leonard, who has been on a scoring tear this postseason.

After missing a total of 22 games due to a foot injury, Brogdon finally returned to the hard court in the series-clinching Game 5 victory against the Boston Celtics. He still looked rusty and hesitant at times, but the former Rookie of the Year awardee racked up 10 points, 4 assists and 3 rebounds, while making 50% of his total attempts from the floor.

Although Budenholzer already reiterated that Brogdon will play more minutes in the opening game against the Raptors, the combo guard will still be coming off the bench. Despite being relegated to the second unit after starting out every game that he played in the regular season, it doesn’t mean that Brogdon won’t have his usual role of facilitating for the team and creating shots for himself. Brogdon should be expected to occasionally defend Raptors All-Star point guard Kyle Lowry or Fred VanVleet, the opposing team’s tough back-up point guard.

Veteran big man Pau Gasol has officially been ruled out for the remainder of the playoffs, per Shams Charania of The Athletic. The Spaniard two-time NBA champion has missed the game since March due to a left ankle injury. Here’s Charania’s official report on Gasol’s recent surgery.

“Bucks center Pau Gasol underwent surgery to repair a navicular stress fracture in       his left foot and will miss the remainder of the playoffs.”

Gasol, who is averaging extreme career-lows of 4.2 points, 4.7 rebounds and 1.9 assists this season, will turn 39 in July and there is a possibility that the former Lakers big man will be considering retirement after this season.

I think several key factors of the Bucks’ future hinge on how the team will handle the Raptors in the Eastern Conference Finals. All-Star shooting guard Khris Middleton will have a player option this summer, but many pundits believe that the 6-foot-8 gunner will turn down the option, and enter unrestricted free agency in a bid to earn more money, possibly a max contract. Nikola Mirotic will also be an unrestricted free agent, while Malcolm Brogdon is set to hit restricted FA this offseason. There’s no telling if Brogdon’s improved numbers this season will earn himself a near-max deal with the Bucks, but there will be other teams who would certainly consider offering one for the 26-year old combo guard. I think if the Bucks escape the Raptors and make it to the Finals, it will be really difficult for Middleton to jump ship, though I still see him turning down the $13M player option he has for the next season. For Brogdon, everything will depend on his individual performance for the rest of the playoffs and how he will bounce back from his recent foot injury.

From a team standpoint, the Bucks making a trip to the ECF is already a validation that they have quickly established themselves as a perennial contender under Budenholzer’s tenure. Before this season, some people believed that this was the year that Milwaukee will make the jump to becoming an elite team but nobody seriously considered that they’ll make it to the conference finals instead of heavy-favorited teams like the Celtics and the 76ers. But we could also evaluate just how far Giannis has improved as a Top 5-calibre player, now that he gets to face the Raps’ better individual defensive players led by Kawhi Leonard. Indeed, the Greek Freak should already be named the MVP of this season, but his performance against Toronto will tell us if he has already joined the individual top ranks headed by LeBron James, Kevin Durant and Stephen Curry.

Prediction: Bucks win as Giannis gets first taste of the NBA Finals stage

If we are to predict the outcome of this series by looking into how the two squads defeated their respective opponents in the previous rounds, it’s obvious that the Bucks will be the runaway winners here. Despite not having their third-best scorer and probably one of their better defenders in Brogdon, the Bucks didn’t just rely on Antetokounmpo but also displayed a balanced offensive attack to complement their best player. As for the Raptors, they have put most of the scoring burden on Leonard, with young budding forward Pascal Siakam occasionally taking the scoring role at some instances of their games. Lowry hasn’t been as aggressive with his scoring, and the Raptors have gotten nothing from their bench players.

With Brogdon inserted to the bench unit, and George Hill and Pat Connaughton arguably playing their best games of the season, the Bucks have enough arsenal to cancel out Kawhi’s scoring. Giannis may not dominate as he did against the Pistons and the Celtics, but he doesn’t have to. He has an army of capable scorers and playmakers alongside him.