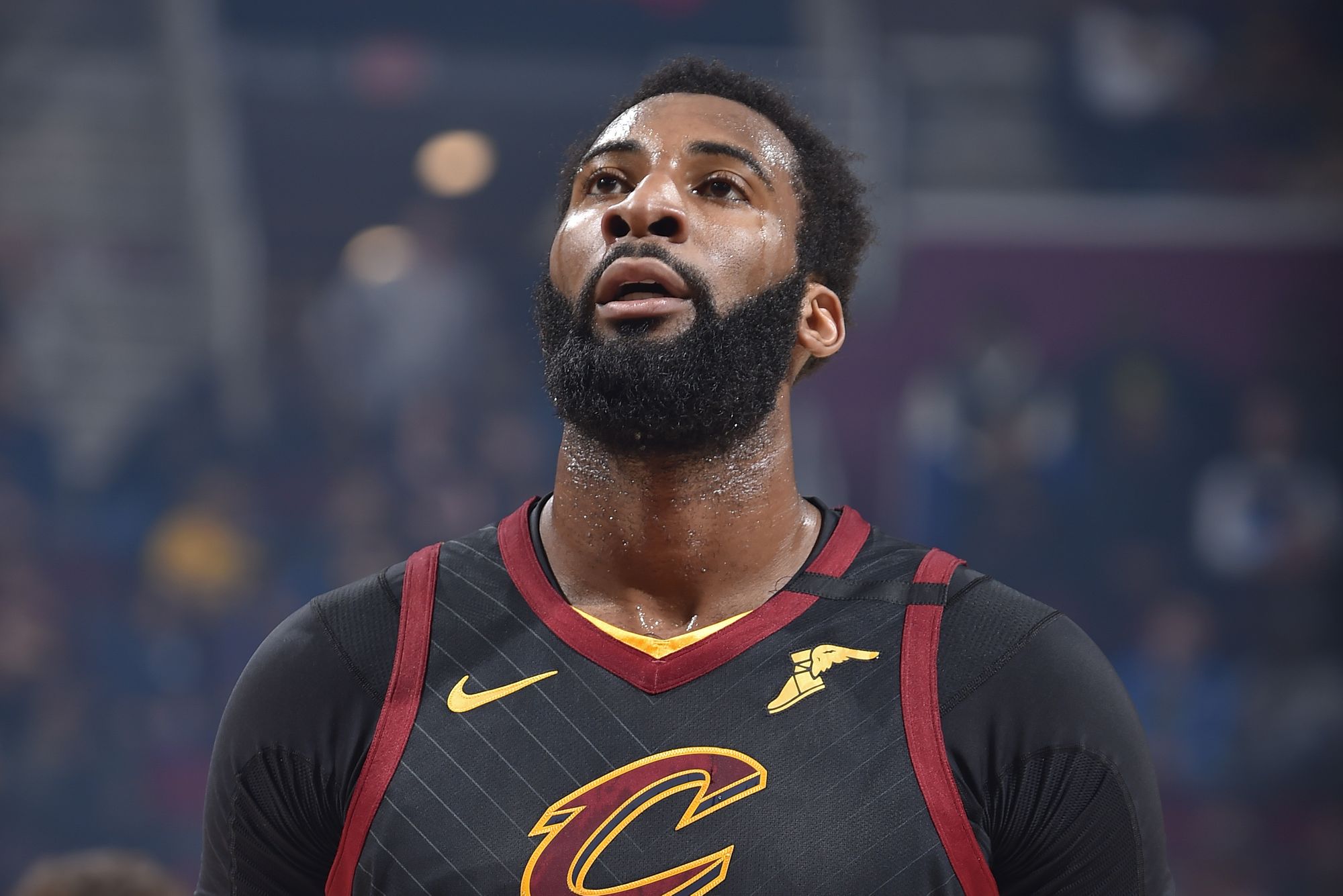 Two-time All-Star center Andre Drummond will be staying with the Cleveland Cavaliers at least for one more year before entering the free agency market. In an appearance on a recent episode of ESPN podcast Le Batard & Friends, the 26-year old star said that the hefty player option waiting for him is just “hard to give up”, and that he “definitely will be in Cleveland” until next season.

Of course, this hardly comes as a surprise. Drummond inked a five-year, $127 million contract with the Detroit Pistons in 2016, which will end with a $29 million player option for the last year.

With the way that the NBA market has been negatively hit due to the suspension of games, many people expect the salary cap to be lowered next year. It means that there’s less money to be offered for incoming free agents, particularly in this year’s free agency class.

Having said that, both Drummond and the Cavaliers knew where they are headed when the team traded for the former Pistons star. Chris Fedor of cleveland.com wrote that Drummond’s presence can eventually ramp up the development of the Cavaliers’ young players.

“Drummond controls the offseason. If he opts into his $28.7 million contract, which is a near-certainty, the Cavs won’t have any remaining cap space. They knew it when acquiring him at the deadline. But with no standout free agents and the restricted market drying up thanks to contract extensions for Boston’s Jaylen Brown, Indiana’s Domantas Sabonis, Sacramento sharpshooter Buddy Hield and even Memphis’             ascending swingman Dillon Brooks, the Cavs chose Drummond -- a big-bodied, rim- protecting center who can help the evolution of Cleveland’s young guards by making the team more competitive.

For them, there was no better way to spend that money. The Cavs went 4-4 in the eight games with Drummond, who has been coy about his decision. But all signs point the same way. It’s a strange time in the NBA. The salary cap was headed south already because of the fractured relationship with China. The pandemic only exacerbates the impending revenue loss. Drummond doesn’t have much of a choice remaining.”

It’s a long way up for both Drummond and the Cavaliers, but it is becoming apparent that they have a mutual need from each other. A traditional big man like Drummond may have declined in terms of his value to a team, but don’t forget that he is still racking up the nightly double-doubles.

If Drummond could still produce like he can and maybe show a little bit more consistency in his free throws, there will still be money waiting for him in the summer of 2021. There’s no denying that Drummond’s all-around stat line of 17.7 points, 15.2 rebounds, 2.7 assists, 1.9 steals and 1.6 blocks are All-Star numbers on paper.

But Drummond’s glaring weaknesses are just too hard to ignore, especially in today’s pace-and-space offense. He is still shooting a lowly 58% clip from the free throw line, and is yet to develop a dependable shot at least from mid-range. His performance on defense looks really great on paper, but Drummond still has tons of trouble keeping up in multiple switches.

With Drummond now outside of their worries, the Cavaliers front office still have big decisions to make in free agency. Tristan Thompson and Matthew Dellavedova, the team’s two holdovers from their 2016 championship squad, are entering unrestricted free agency this offseason.

There’s expectation that the Cavaliers will not bring back Thompson anymore, especially now that Drummond has expressed his desire to stay. Still, Thompson has been a great figure for Cleveland this season. He also had heaps of praises towards Cavaliers coach J.B. Bickerstaff, as per a separate column written by Fedor.

“Coaches have to be able to relate to players, players have to feel comfortable in being  able to talk to them. He can read people, can read energy and is good with personalities. That’s how the NBA is. The coaches that are successful in our league are the coaches who know how to relate to the players and if they don’t have a player relationship they are usually one smart f------ coach," Tristan Thompson said shortly after Bickerstaff took over. "Guys like J.B., guys like T-Lue (Tyronn Lue), Doc (Rivers), those guys, they know how to deal with players, talk to players and have a relationship. Even Steve Kerr. Those guys know. That’s what the league is. It’s changing.”

Drummond and the whole Cavaliers squad will continue to another stage of their rebuilding process. With the worst record in the Eastern Conference, they have a solid shot at landing the top pick in this year’s draft. They could potentially nab a bigtime scorer like Anthony Edwards, filling in their need for a multi-dimensional shot creator.

The Sacramento Kings have agreed to a deal with veteran free agent Corey Brewer in time for the season resumption at Orlando. Brewer actually played 24 games for the Kings last season, but wasn’t signed by any team this year. Shams Charania of The Athletic was the first to report about this development, saying that Brewer “chose the Kings over multiple potential offers.”

The 34-year old journeyman has been with eight different teams throughout his career. That is a knock on Brewer’s impact. Instead, it is an excellent indicator of how the league views his high value as a leader and defender.

In an interview with Alex Kennedy of The HoopsHype Podcast, Brewer reiterated his belief that he still has the ability to immediately contribute to any contending team. The 6-foot-9 defensive ace also emphasized that he is willing to mentor younger players, especially on how to thrive on the defensive end of the basketball court.

“Yeah, we had some talks with a few teams, but nothing really happened. My agent is still working on it, so we’ll see. I feel like I can still help a team and I feel like I have a few good years left. But you never know, man. It’s a lot of young guys now. But we’ll see what happens.

For sure. I can point out some things that can help the young guys. There are a lot of little things in basketball that guys really need help with. They only see the big picture, they don’t see the little things.”

Since being selected in the lottery of the 2007 NBA Draft, Brewer has compiled career averages of 8.7 points, 2.8 rebounds, 1.5 assists and 1.3 steals per contest. A lengthy player who can effectively defend all the guard and forward positions, Brewer is still one of the most versatile perimeter defenders we have in the league.

Having said that, a veteran like Brewer should be a solid addition to a fairly young Kings squad. The Kings suffered a measly first half of the season, before turning it around in the second half of the current campaign.

Sacramento fans should also not be worried about Brewer’s fitness. He told Kennedy that he has been working out during the lull time and doing “all the little things” for him to always stay ready for a call-up.

“I’ve just been working out at my house, just running, doing pool workouts, getting on the elliptical, doing ball-handling outside and all the little things that I can do just to stay ready.

Yeah, for sure. Just because veteran guys, we’ve been around, we know what to expect, we know what our body needs and we know what we have to do to keep our game sharp. The young guys are used to having their trainers always telling them what to  do, so it’s a little harder for them.”

With a 28-36 record this season, the Kings are sitting on the 11th seed in the Western Conference. There is still chance for them to steal a playoff spot, but they have to be almost perfect all the way.