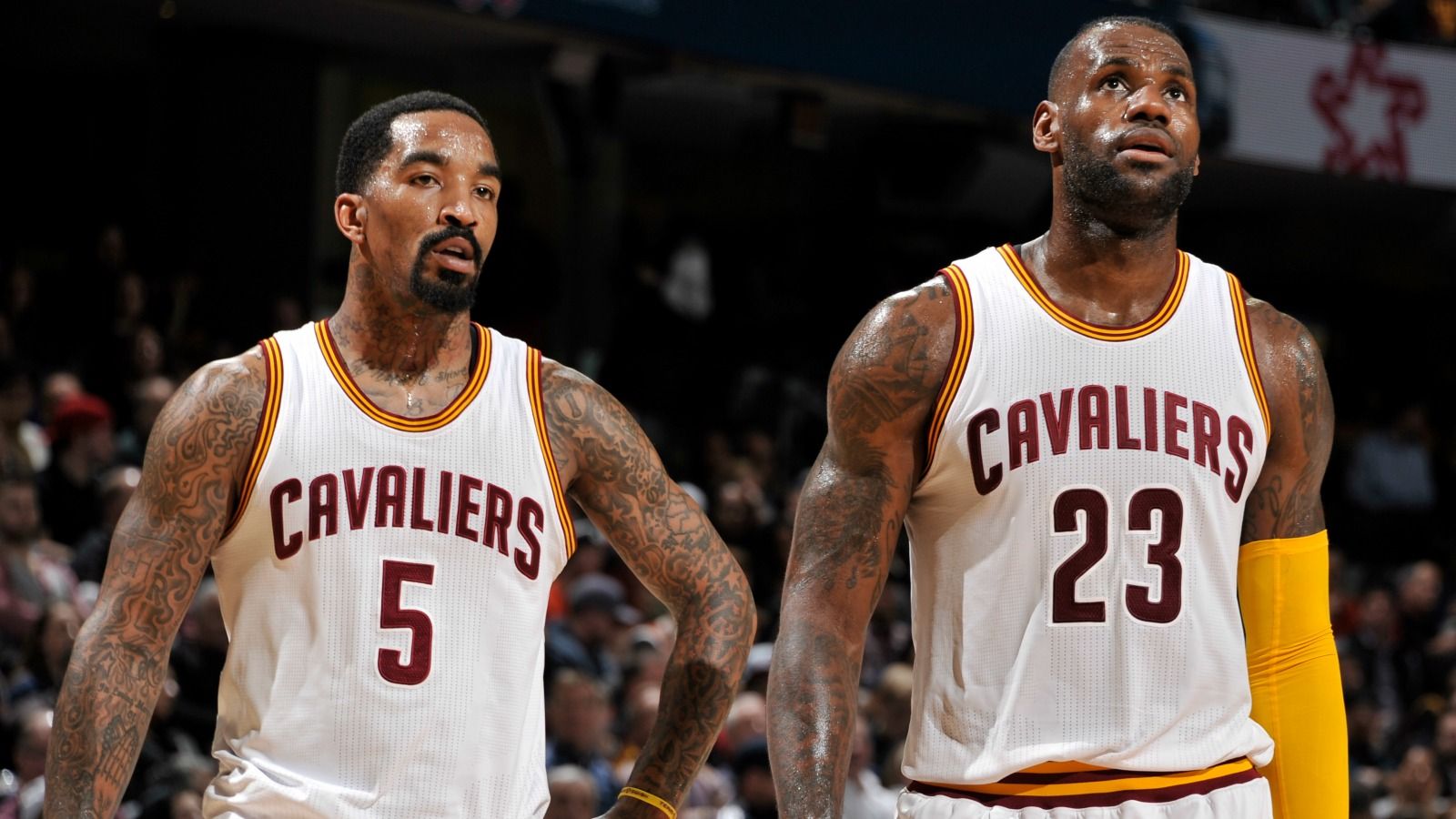 Former Cavs champ now in the running for Lakers vacancy

With starting guard Avery Bradley opting out of the season resumption in Orlando, a former teammate of LeBron James has propped up on the Los Angeles Lakers radar. ESPN Senior NBA Insider Adrian Wojnarowski reported that the Lakers front office are considering bringing in J.R. Smith, James’ former teammate with the Cleveland Cavaliers.

The Lakers, the top seed in the Western Conference, are seeking a substitute player for Bradley, their starting point guard, who told ESPN on Tuesday night that he was opting out of the season's restart for family considerations. The Lakers could waive Bradley to create the roster spot for Smith.”

Rumors that the Lakers are planning to acquire Smith this season has been going on for a while now. It was reported last February that the veteran gunner did a private workout for the Lakers, although the team opted for a different route and inked a deal with former Miami Heat scoring guard Dion Waiters.

Like Smith, Waiters is also LeBron’s former teammate. They played together in the latter’s return to Cleveland in 2014, but the Cavaliers immediately traded Waiters to the Oklahoma City Thunder through a mid-season deal.

This is indeed an intriguing but exciting situation for the Western Conference frontrunners. It remains to be seen who will replace Bradley in the starting line-up, but signs point towards Alex Caruso or Kentavious Caldwell-Pope. Caldwell-Pope shook off a shooting slump early in the season, and has been more consistent with his long-range marksmanship. On the other hand, Caruso has been a reliable defender for the Lakers and he almost always makes the right decisions with the ball on the offensive end of the floor.

As for Waiters’ case, he said that he has been working out and getting in shape during the lull time. In an exclusive interview with Rohan Nadkarni of Sports Illustrated, Waiters emphasized that he enjoys being with his children and reiterated that he is still playing basketball and spending significant time in the weight room.

“It’s been cool, man. With the family, just chilling. Trying to find something to do every day with my kids. The best thing about it is just being here. I have an 8-month- old baby. Being able to see her, playing basketball with my son every day. That’s actually what I was doing before you called, we play basketball twice a day.

Just trying to hoop. Just vibe out and hoop. I’ve had damn near the whole season off.  I’m trying to get back and hoop. I got something to prove at the end of the day. During this quarantine I’ve been dieting, getting my weight down, getting in shape. For me, it’s just playing basketball.”

With the unique skill set that a multi-dimensional scorer like Waiters have, the Lakers can give him the keys to the second unit. Rajon Rondo has been struggling to put up efficient showings this season, so there is a possibility that Lakers head coach Frank Vogel will put Waiters in a position to make plays for his teammates and also create shots for himself.

Going back to Smith, there is still no concrete deal signed on the paper. Still, it would be wise for the Lakers to gamble on Smith. The NBA is expected to provide more leeway for teams by allowing up to 17 players on their roster.

Smith, 34, has not played a single game this season. It has been almost two years that we have not seen him in the league. After James departed for Los Angeles in the summer of 2018, Smith immediately found it difficult to uphold his value as key player for the Cavaliers. He only played 11 games during the 2018-19 season, and has not appeared on an NBA court since then.

Still, there’s reason to believe that the 34-year old long-range marksman has what it takes to be an immediate contributor to any team. He has always been a great three-point shooter, and he further improved his defense during his time with LeBron and the Cavaliers.

In light of the recent vacancies on their roster, the Dallas Mavericks have brought in scoring guard Trey Burke to the fold. Shams Charania of The Athletic was the first to report about this development, saying that the Mavs have agreed on a deal to sign Burke in time for the season resumption at Orlando.

The 27-year old point guard played 25 games for the Philadelphia 76ers this season, norming decent numbers of 5.9 points, 1.4 rebounds and 2.1 assists per contest. On top of that, Burke also put up a stellar 42% clip from the three-point line, a great indication on how good he can be in spacing out the floor for Luka Doncic and the Mavericks squad.

The Sixers may have waived him last February, but there’s no doubt that Burke can ball out. He put up those numbers in just 13.2 minutes per game, and it’s interesting to see how much more he can do with more minutes with Dallas.

Burke, an undersized guard, gained comparisons with Allen Iverson before he entered the NBA. He can score from almost anywhere on the court, and his creative finishes around the rim are wonders to behold. During an offseason interview with the media through a conference call last year, Burke sounded off on how Iverson helped him early in his career, and how important it is for him to play for a true contending team. (h/t Paul Hudrick of NBC Sports Philadelphia)

“It’s dope, man. I know everyone knows A.I. has played a big role in just my love for the game of basketball. I met him early on in my career when I was playing in Utah. We developed a relationship then. Being in Philly now, it just came naturally. I’m sure when I get to see him there he’ll have some good advice for me — he always has good advice. I always go back and watch old film of him and how he attacked on offense. A.I. has been a big part of my career and a big part for my love of the game of basketball.

[Winning] played a big part in where I wanted to land. Philly being a team with high expectations this upcoming year, a team that has experience in the playoffs the last two years – that played a big part. I’ve played on a few teams the last four or five years. Philadelphia being a sports city, having the fans that they have, [me] coming from a team like the Knicks, that kind of market, I was built for it — a Philly type of city.”

Having said, there is also reason to believe that Burke will get tons of minutes with the Mavericks. Jalen Brunson underwent a surgery last March, forcing him out of the season resumption. Willie Cauley-Stein has also opted out to be with his wife, who is expected to give birth to their child. On top of that, veteran perimeter defender Courtney Lee also suffered an injury during the lockdown. It is also worth noting that the Mavericks already lost starting big man Dwight Powell to major injury last February.

Given how depleted the Mavs squad is right now, Burke could even crack the starting five as his all-around scoring should complement Luka’s playmaking. Since being selected by the Utah Jazz as the 9th overall pick in the 2013 NBA Draft, Burke has compiled career averages of 10.5 points, 2.0 rebounds, 3.5 assists, 0.6 steals and a 34% clip from the three-point line.