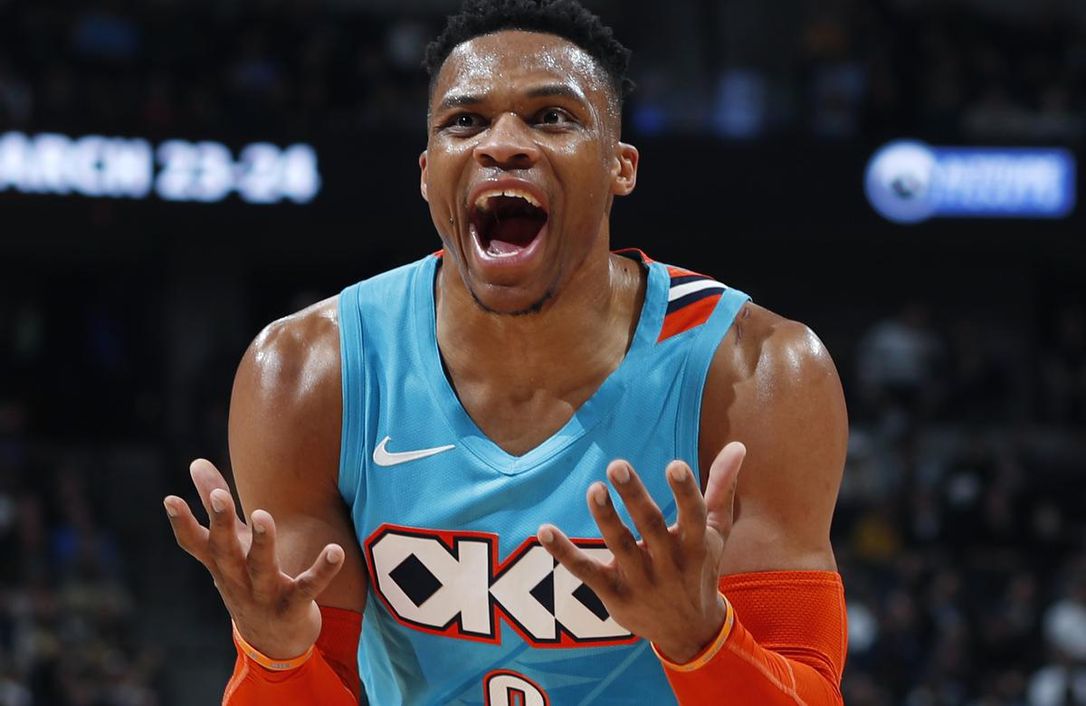 During his annual Summer League press conference, NBA commissioner Adam Silver has hinted that the league may have to enforce new rules that will dictate how free agency and trade demands materialize in the future. With the recent trend of NBA superstars demanding trade from their current teams, even to the point where teams opt to sit out those stars, Silver emphasizes how “disheartened” he is, per ESPN’s Tim Bontemps.

"My sense in the room today was, especially when it comes to free agency and the rules around it, that we've got work to do. And as I said, it's still the same principles of fair balance of power and a sense that it's a level playing field. I think that's what teams want to know. I think they're put in difficult situations because when they're sitting across from a player and whether it's conversations that are happening earlier than they should or frankly things are being discussed that don't fall squarely within the collective bargaining agreement, it puts teams in a very difficult position because they are reading or hearing that other teams are doing other things  to compete, and at the end of the day, that's what this league is about: competing for championships.

My job is to enforce a fair set of rules for all our teams and a set of rules that are  clear and make sense for everyone. I think right now we're not quite there."

Superstars have been gaining the upper hand in trade negotiations nowadays. This arguably started when the Boston Celtics formed their three-star line-up in 2008 when they added Kevin Garnett and Ray Allen to a team that already has a prime Paul Pierce on the roster. That blueprint led to LeBron James joining Chris Bosh and Dwyane Wade at Miami in 2010, something that many viewed as the team that shook the power balance in the league. That trend continued as we saw Kevin Durant join a 73-9 Golden State Warriors team, while more and more stars like Anthony Davis opting to sit out fourth quarters to emphasize his desire to get out of New Orleans.

The NBA has already adopted some rules to combat this player movement trend, one of which is the no-tampering rule that forbids team officials to talk to other teams’ players to recruit them. However, the league has yet to issue policies on player-to-player recruiting, with the widely-publicized Kawhi Leonard recruitment of Paul George as the most recent example. Leonard and George are now with the Los Angeles Clippers.

Silver also addressed the problems that stemmed out from AD’s trade demand from the Pelicans last season, something that could have tipped the NBA to really do something about player movement.

Indeed, the Davis saga presented a lot of issues within the franchise and most especially, within the league. Davis and the Pelicans reached an agreement for him to play limited minutes, with the star big man sitting out fourth quarters and ultimately playing just 20 minutes per game. With the fact that superstars are sitting out games when their trade demands are not fully met, it led to a thinking that the fans are not prioritized as much.

This issue could have exploded to something much bigger if Leonard decided to join James and Davis in the Lakers camp. Instead, the league breathed out a sigh of relief as the two-time Finals MVP opted to sign with the Clippers, triggering what could be the most power-balanced NBA season in recent years.

Westbrook wanted out even before Paul George trade

It was just a year ago when Russell Westbrook and Paul George held a party to celebrate PG’s re-signing with the Oklahoma City Thunder. George would go on to norm an MVP-worthy season, finishing as a runner-up to frontrunners James Harden and eventual winner Giannis Antetokounmpo of the Milwaukee Bucks. On the other hand, Westbrook had another triple-double season, his third in a row. But this summer turned the tables on the opposite direction as George successfully demanded a trade and was shipped to the Los Angeles Clippers to join Kawhi Leonard.

But it also turns out that Westbrook apparently expressed his dismay even before the George deal happened. Marc J. Spears of The Undefeated gave hints that the do-it-all point guard may have wanted out the moment the Thunder bounced out of the first-round of the playoffs again.

“According to sources, since George, Westbrook and the Thunder suffered a       disappointing first-round exit in the playoffs in April, Westbrook has been quietly grumbling about the team’s struggles and may want out. George, meanwhile, beat him to the punch. George asked his agent, Aaron Mintz, to tell Thunder general manager Sam Presti not only that was he requesting a trade but also that he wanted to join forces with Leonard, sources said.

The call was a tough one for Mintz. According to a source, George and his family had felt welcomed by the Thunder organization and were treated in spectacular fashion. But the trade request demonstrated how disappointed George was with the team’s  season and how much he wanted to join Leonard. A source also said traveling to Oklahoma City (and Indiana) wasn’t easy for George’s family, which is based in the L.A. area.”

This report by Spears could also cross out speculations that Westbrook and George are having a rift. It’s clear that both superstars are just frustrated on how the Thunder’s season ended, and George’s reasons for leaving are not in any way connected to his chemistry with Westbrook. Many believe that Westbrook’s approach to the game is not really inclined to winning, leading to rumors that George’s decision to leave was because he didn’t see Russ as a suitable teammate.

“No, and I really think that it happened so fast. No one knew that there was any chance Paul George would go to the Clippers. We did dig up a soundbite from media day from a year ago where he had talked about Kawhi Leonard and (that) he (had) become better friends with Kawhi. One of the reasons he didn’t go home, the timing wasn’t right for him, so it was kind of a cryptic message at that time. But really no one had any idea that Paul George would be anywhere but Oklahoma City next season.”

In the wake of George’s departure, nobody within the Thunder organization took a shot at him. That alone tells us that George has established a positive image with his teammates, including Westbrook.

Kyle Korver, veteran sharpshooter, will join an elite contender next season. Korver has had an eventful offseason so far. He was traded by the Utah Jazz as part of the deal that sent Memphis Grizzlies star point guard Mike Conley to Utah. His tenure in Memphis didn’t last long as he was then shipped to Phoenix. Then as expected, the Suns waived Korver, paving the way for him to sign with a championship contender.

ESPN reported that the 38-year old gunner is coveted by a trio of elite teams.

“Korver -- whose expiring contract could be waived for the cost of $3.4 million -- will consider signing with the Los Angeles Lakers, Milwaukee Bucks and Philadelphia 76ers once he clears waivers, league sources told ESPN's Adrian Wojnarowski.”

Korver was still able to rack up 8.6 points and 2.3 rebounds per game last season, including a stellar 40% clip from beyond the arc.