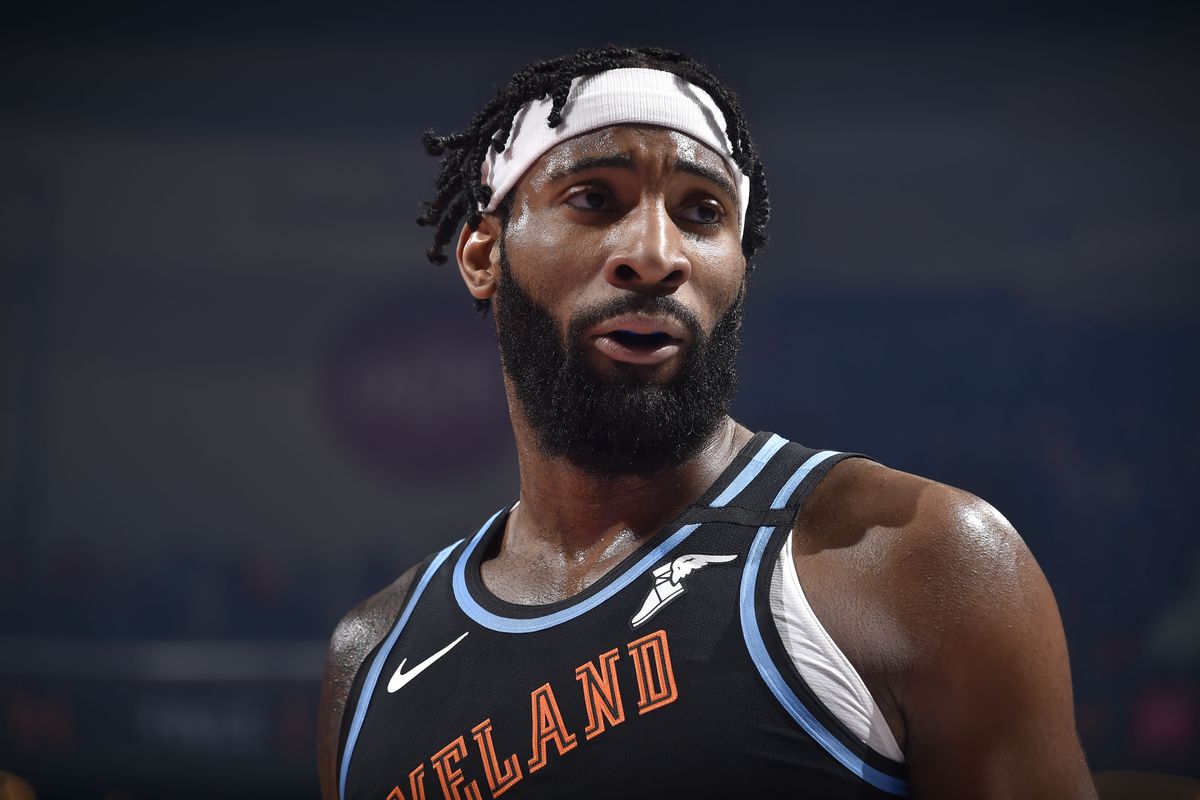 The season may be over for the Cavaliers, but the Drummond trade could be a step in the right direction. While the two-time All-Star isn’t exactly pegged as someone who could turn the tables for a struggling franchise, Drummond is still young at 26 years old. He is just entering the peak of his career, and he is not as injury-prone as other hulking big men out there.

But Drummond also has the option to test his value on the free agency market this offseason. He is entering the player option year of his lucrative contract, a massive $28 million payday that would be very difficult for him to pass up. He may be a walking double-double machine each game, but his inability to space out the floor drastically lowers his value. On top of that, there are speculations that the salary cap will be lowered in the next few years due to the hit that the league because of the COVID-19 outbreak.

In a column that Terry Pluto wrote for Cleveland.com, he says that Drummond could be a major factor for the team if he develops his ability to be an anchor on the defensive end.

“Drummond can be a major force as a rebounder. He can defend, but I wish he had the same desire to defend...and push his teammates to defend...as you see from Tristan Thompson. That is what would make Drummond a major asset for the Cavs. He needs to be a defensive leader, especially with Thompson likely being gone next season.

I wanted to see more with Bickerstaff coaching him. The Cavs are not going to contend next season. But they need to start developing a defensive personality: They ranked second-last in defensive efficiency this season.”

Having said that, it is expected that the star big man will pick up his player option and remain a Cavalier next season.

Don’t let the numbers fool you. While it’s true that the 35-year old Gasol is now riding the twilight stage of his productive career, he is still a highly-valued center in the market. It’s no coincidence that he and the Raptors have been winning despite the departure of Kawhi Leonard and Danny Green. He has always brought the winning intangibles, and he has been the Raptors’ prized veteran this season and during their successful Finals stint last year.

But as much as the Raptors front office would want to bring Gasol back next season, it won’t be that easy. The Athletic’s John Hollinger and Blake Murphy emphasized that Toronto has a bevy of quality players who will enter free agency this offseason.

“As far as next season, the win-now mentality and summer 2021 could be headed for a collision. VanVleet, Gasol and Ibaka will all be unrestricted free agents; some other players who played important, but lesser roles (Chris Boucher, Rondae Hollis-Jefferson), will be free as well. And OG Anunoby will be eligible for a contract extension.

Committing to that group for terms beyond next season would crowd out all the cap flexibility in 2021 and basically tether the Raptors to those players for the near future.”

If the Raptors pass up on re-signing the three-time All-Star, it is expected that Gasol will join a contending team to chase another championship ring. Either way, he will still be an effective starting big man for any team even though his numbers continue to spiral downward.

While choosing between Gasol and Ibaka could be a very difficult proposition for the Raptors front office, it also presents them a positive outlook. No matter who fate chooses to stay in Toronto next season, he will be a very dependable big man. Gasol may be the All-Star, but Ibaka is a quality starting center for any contending team.

Along with the rebounding and rim protection that he brings, Ibaka is also currently norming a career-high season in points and three-point percentage. The two-time blocks champion has grown into a consistent long-range shooter at this point of his career, and his value in the FA market should still be high even though he has already turned 30.

Eric Koreen of The Athletic wrote that Ibaka should be the “safer choice” than Gasol if we look into their age and injury history.

“At first blush, Ibaka is the safer choice. Gasol turned 35 in January, while Ibaka does not turn 31 until September. (This cuts both ways, as Ibaka might have a more realistic path to a multi-year deal in a market that does not figure to be kind to   centres, particularly older ones.) Meanwhile, Ibaka missed 14 of the Raptors 64  games this season, most of which came due to a sprained ankle, a fairly random occurrence that can impact players regardless of age. Gasol missed twice the number of games due to a soft tissue injury to his hamstring, causing his two extended absences. Older players tend to be more prone to suffering soft tissue injuries.”

With his growing versatility on the offensive end, Ibaka’s re-signing with the defending champs could already be written on the wall.

Much-criticized throughout his career for his inconsistency in scoring and in defense, Thompson shut down all those criticisms with a rejuvenated performance this season. He is averaging double-double numbers in points and rebounds, while also doing more on the defensive end.

At this stage, it’s safe to say that Thompson will not be the star that he was projected to be when the Cavaliers selected him fourth overall during the 2011 NBA Draft. But the 2016 champion big man is now learning how to be more efficient, and he is doing that on both ends of the court.

But as for the veteran center, free agency is not occupying his mind right now. As per Chris Fedor of Cleveland.com, Thompson says that his focus is on staying in shape and just letting his agent Rich Paul to handle the business side of the game he is playing.

“No one is thinking about free agency, they’re thinking about how we’re going to get some games going. In terms of free agency stuff, I let Rich Paul handle that. He’s the best in the game. Keep the main focus the main focus and that’s staying ready to play some basketball, whenever that may be. In terms of free agency and whether guys are going to take one-year deals, the cap situation, guys are going to do what’s best for them and their family. My approach right now is just enjoy family time and stay basketball ready.”

Of course, there will still be a chance that he would stay in Cleveland next season. But re-signing him would create a logjam in the Cavaliers frontcourt that already features Drummond, Kevin Love and Larry Nance Jr.