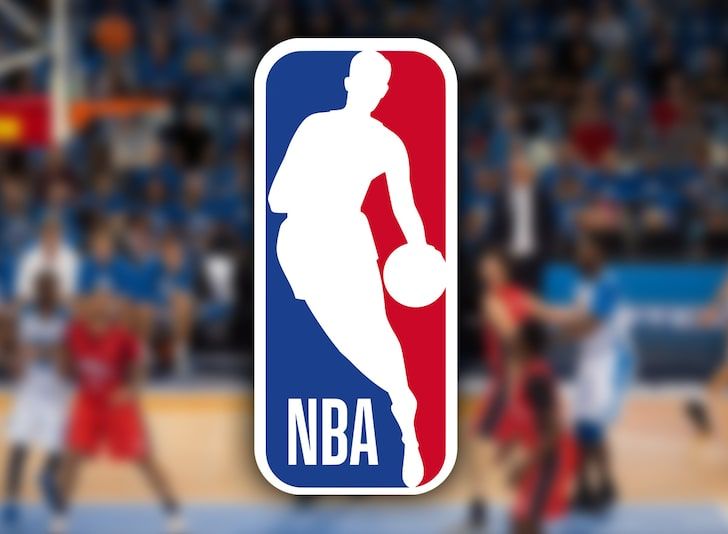 With the possibility that a handful of players will sit out the season resumption, the NBA is now coming up with a plan to allow teams to sign free agents. Shams Charania of The Athletic tweeted out that even players who didn’t play this season but signed a deal either in the G League or in the NBA last year will be allowed to play for any of the 22 teams invited in the all-in-one basketball bonanza at Orlando.

“Players who have signed an NBA/G League deal this year or a previous year are expected to be available to sign in restarted season -- making Jamal Crawford or JR Smith eligible, sources tell @TheAthleticNBA @Stadium.”

This plan to bring in G League hoopers and former players rose from the fact that many players are not comfortable in risking playing in the Orlando bubble. The risk of possibly contracting the coronavirus is understandably too high for these players, who also have families to go back home to.

It is not just the players who are going to be affected this. There are also speculations that the NBA will not allow older coaches to be in the sidelines. That would put teams like the San Antonio Spurs, Houston Rockets and the New Orleans Pelicans in a big disadvantage. Their respective coaches, Gregg Popovich, Mike D’Antoni and Alvin Gentry, are all above 60 years of age.

Then it has also become apparent that the players’ hesitance to participate in Orlando is also due to the current social issue that the country is in. Indiana Pacers guard Malcolm Brogdon, who has been at the forefront of the league’s fight against the social injustice issue caused by George Floyd’s death, made it known that he has talked to players who are “super interested” in staying at home instead of playing. Brogdon appeared on The JJ Redick Podcast, and also added that the incurring social injustice issues are just too much to bear for the players right now.

“I’ve talked to a few guys that are super interested in sitting out possibly. At the end of  the day, I was actually talking to Chris Paul the other day and he said, ‘Man, this is an individual decision that every man has to make for himself.’ I think that’s exactly what it is. I think it depends on your perspective.

Indeed, the sports community have been committed to the advocacy of pushing for social justice. Players like Brogdon and LeBron James are using their platforms to speak up on this issue, while coaches such as Atlanta Hawks’ Lloyd Pierce is spearheading his colleagues’ fight against racial discrimination.

Going back to the free agents allowed to be signed by teams, there are a number of proven veterans who could help these contending squads compete for the title. Jamal Crawford and JR Smith, two veteran gunners who are yet to play a game this season, are both eligible to join one of the 22 teams. Also, bought-out injured stars like DeMarcus Cousins could still come back to the Los Angeles Lakers should the team deem it necessary.

Other names who could possibly take part in the games through a deal with teams are Pau Gasol, Joe Johnson, Iman Shumpert, Tyler Johnson, Dragan Bender, Allen Crabbe, Jordan Bell and Jeremy Lin among many other vets who should be able to contribute right away.