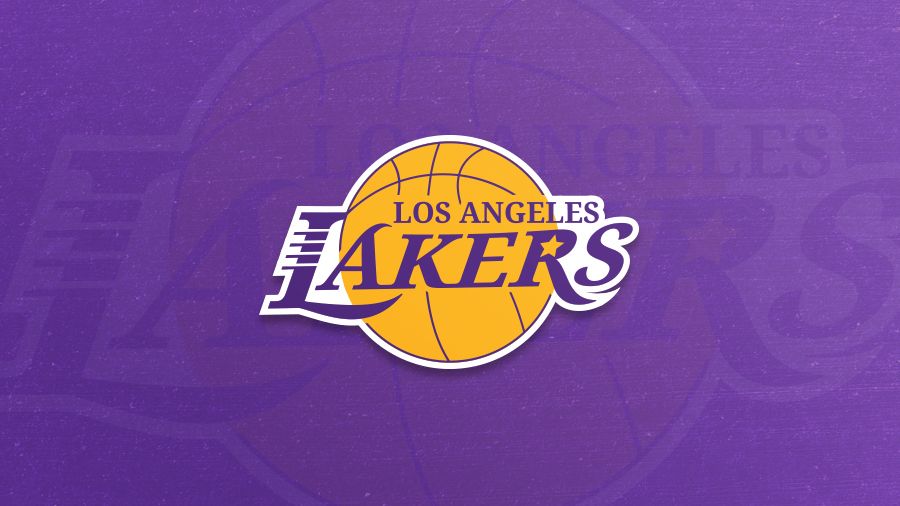 The Los Angeles Lakers continue to prove that they are not resting on their laurels, as they continue to solidify their roster for their title defense next season. The Lakers have already added Dennis Schroder through a trade with the Oklahoma City Thunder, where they lost Danny Green and the 28th pick on Wednesday in the process. And when the free-agency period opened, the Lakers were quick to add key pieces to the roster.

Shortly after the free-agency period began, the Lakers quickly found a replacement for Green, who started for the Lakers and was one of their 3-and-D guys last season. The defending champions agreed to a one-year deal worth $3.6 million with Wesley Matthews, per Shams Charania of The Athletic. Matthews will likely take the place of Green in the starting roster to start the season.

The signing will likely be a huge steal for the Lakers, as they are set to lose Avery Bradley, who opted out of the final year of his contract with the Lakers. Matthews is coming off a stint with the Milwaukee Bucks, where he averaged 7.4 points on top of 2.5 rebounds and 1.4 assists per game. While Matthews is already 34 and far from his prime, Joe Lorenzi of FanSided's Lake Show Life believes that the signing makes a lot of sense for the Lakers.

"If Laker fans are worried about his fit and level of play being able to replace that of Danny Green, they shouldn’t think too hard," Lorenzi said. "Matthews is a seamless plug offensively and happens to offer just as much on the other of the floor as Green, if not more. The Bucks posted a defensive rating of 98.3 with Matthews on the floor last season. His individual defensive rating of 98.3 was only second on the Bucks to Giannis Antetokounmpo."

Aside from the Matthews, the Lakers made their biggest acquisition yet, as they also secured a verbal commitment from reigning Sixth Man of the Year Montrezl Harrell. According to Adrian Wojnarowski of ESPN, the Lakers agreed to a two-year deal with Harrell for $19 million, which includes a player option for the second season. The deal was stunning to many, as the veteran forward played for the Lakers' main rival last season -- the Los Angeles Clippers.

Harrell reportedly turned down a huge offer from the Charlotte Hornets for a chance to win a title next season. The 26-year-old would be a huge boost to the Lakers, as he is coming off a strong season with the Clippers. He posted 18.6 points on 58.0 percent shooting from the field to go along with 7.1 rebounds and 1.1 blocks per game. There were speculations that Harrell could have gotten more money had he played well during the postseason.

The former Louisville standout was inconsistent during his bubble stint, as he missed several games due to personal reasons. When he returned, Harrell was far from his regular season form, and was often criticized for his shortcomings on the defensive end of the floor. The Lakers are hoping to get great intensity from Harrell, similar to his impact to the Clippers during the regular season.

According to Dan Woike of The Los Angeles Times, Harrell would be huge for the Lakers last season. Los Angeles struggled mightily in offense when LeBron James was out of the floor. With Harrell coming off the bench, and possibly playing alongside Schroder in the second unit, the Lakers are expected to have a much improved offense from their bench next season.

"Harrell will give the Lakers an instant offensive boost off the bench, a high-energy scorer who will be a perfect pick-and-roll partner for LeBron James and Dennis Schroder," Woike said. "He’s the reigning sixth man of the year, helping cure a Lakers bench that struggled to score for long stretches."

As for his defensive struggles last season, Harrell is expected to get a lot of help with the guidance from James and head coach Frank Vogel. It also helps that he will be playing alongside Anthony Davis, who was the runner-up to Antetokounmpo in the Defensive Player of the Year race last season. He is also expected to play significant minutes, as the Lakers lost veteran Dwight Howard, who agreed to a one-year deal with the Philadelphia 76ers.

With the moves that they made, the Lakers are currently in a good position to repeat next season. The Clippers have been very quiet in free agency, while the Golden State Warriors suffered a huge blow after losing Klay Thompson again to an Achilles tear, which will put him on the sidelines for the entire 2021-22 season. Bill Oram of The Athletic agreed that the recent moves of the Lakers are huge for their back-to-back title aspirations.

"The Lakers emerged as clear winners after luring Sixth Man of the Year Montrezl Harrell from the Clippers and adding veteran shooting guard Wesley Matthews to replace Danny Green," Oram said. "Combine those moves with the arrival of Dennis Schroder earlier in the week, and the champion Lakers are suddenly younger, nastier and poised to enter the fast-approaching season as favorites to repeat."

The Lakers also kept veteran center JaVale McGee, who opted to exercise his $4.2 million player option for next season. The purple and gold franchise also secured a huge commitment from Kentavious Caldwell-Pope, who will reportedly sign a three-year, $40 million contract. KCP was often the third-best player for the Lakers during their title run, and received strong interest from several teams in free agency.

The Lakers are not done yet, as they still need to fill up their roster after also losing veteran point guard Rajon Rondo to the Atlanta Hawks. While it remains to be seen who they will get on the market, Lakers fans need not worry as general manager Rob Pelinka assured that there is no room for complacency for the franchise despite winning it all last season. Pelinka assured that they are making sure that they will be in the running for a title for several years.

"I do think keeping our ability to add great young players to our core for the future is something that makes a lot of sense because we don’t just look at this at all as a one-or two-year window," Pelinka said via USA Today. "You want to stay competitive for the long term and make decisions that allow us to do just that and not just shoot all of our bullets for a chance to defend for one year and then be in a position of need."

Meanwhile, the Miami Heat will still have Goran Dragic running the show for them next season after agreeing to a new deal with the veteran point guard along with Meyers Leonard. However, the Heat have to address a wing issue after losing Jae Crowder in free agency.

According to Shams Charania of The Athletic, Dragic agreed to a two-year deal worth $37.4 million. The deal includes a team option in the second season, as the Heat's main goal is to become a strong player in the 2021 free-agency period. But while the Heat can terminate the contract after next season, they did not come short in making the All-Star point guard feel loved in Miami, surprising him with a billboard in Slovenia, per ESPN.

"I was in the car with my wife and her brother and they drove me past those billboards," Dragic said. "I didn't know. They told me nothing. They just said, 'Look to the right.' And when I saw myself, saw what they said, it really touched my heart. This is my home. I want to stay here in Miami. I appreciate Pat Riley, Andy Elisburg, the whole organization and what they did for me."

Leonard, on the other hand, agreed to a two-year deal worth around $20 million, per Adrian Wojnarowski of ESPN. The 28-year-old forward averaged 6.1 points to go along with 5.1 rebounds in 51 regular-season games with the Heat last season. He played sparingly during their playoff run, but his impact was enough to get him another contract from the Heat, a gesture that Leonard is very thankful of.

"It feels good to be wanted, No. 1. But more to me, I am incredibly, incredibly thankful that the Heat appreciates Meyers Leonard as a total package," Leonard said. "The human being, the teammate, the player. Everything matters to them, and that matters to me. I have found comfort in knowing exactly who I am as a person and as a player and I've shown enough people exactly what that is, and I'm not changing for anybody"

Meanwhile, Crowder, who was a key factor for the Heat last season, has found a new home. The veteran forward reportedly agreed to a three-year deal worth $30 million with the Phoenix Suns, per Tim Reynolds of The Associated Press. The 30-year-old forward, who was acquired in a mid-season trade with the Memphis Grizzlies, posted 11.9 points and 5.4 rebounds in 20 games with Miami last season.