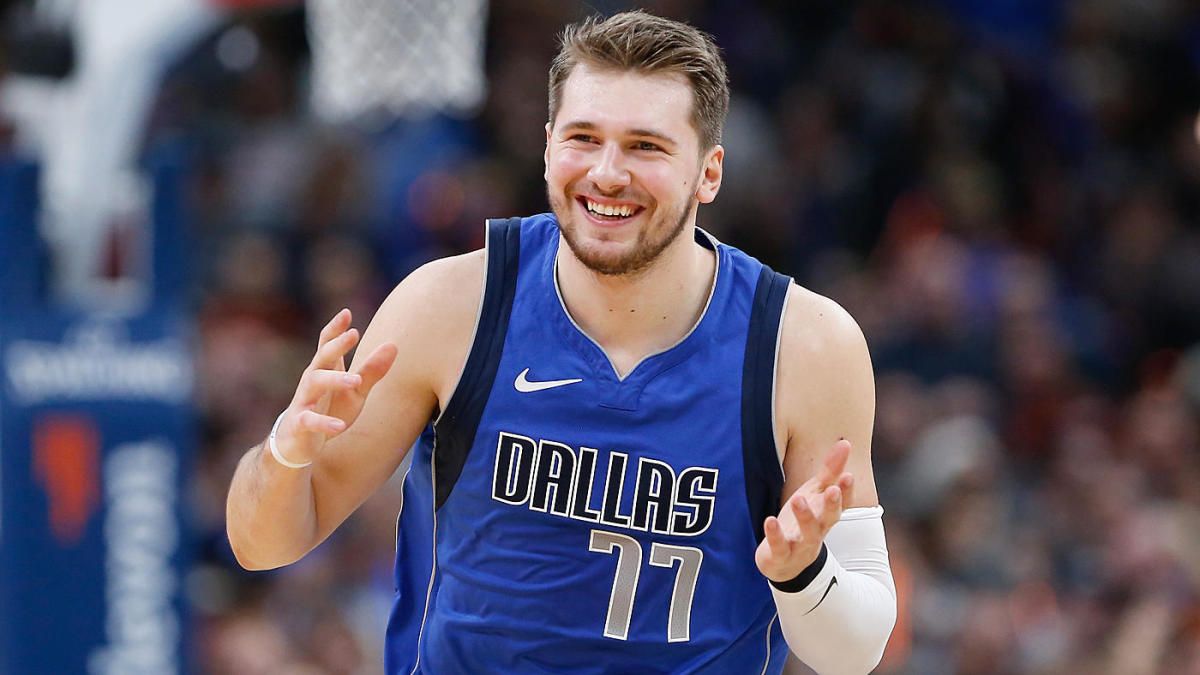 Luka Doncic, arguably the best young superstar in today’s NBA, has reiterated his unwavering commitment to the Dallas Mavericks. Fresh off from his very tremendous Olympic stint with the Slovenian national team, Luka has now secured a max contract extension with the Mavericks. As per senior NBA insider Adrian Wojnarowski, the Mavericks have offered a five-year, $207 million supermax rookie extension to their prized superstar.

In the same column that Wojnarowski wrote for the ESPN, he also mentioned that the Mavericks front office flew to the country of Slovenia to pay Luka a warm visit and personally present to him the team’s contract offer. It was mentioned that even Mavericks team owner Mark Cuban and former NBA superstar Dirk Nowitzki joined the contingent. Nowitzki, one of the greatest international players to ever play in the NBA, now works as a special adviser for the franchise.

Dallas Mavericks superstar Luka Doncic has signed a landmark five-year, $207 million supermax rookie extension, the team announced Tuesday. Doncic, one of the most accomplished players in NBA history at 22 years old and rapidly evolving into the future face of the league, becomes the first player eligible for the designated rookie max extension upon signing because he has twice been voted first-team All-NBA.

Luka, who will be entering his fourth year in the NBA in the upcoming season, is coming off a stellar performance in which he put up an excellent all-around stat line of 27.7 points, 8.0 rebounds, 8.6 assists, and 1.0 steals per contest. He also produced a career-best 35% clip from the three-point line, along with a decent 47% overall clip from the field. The only knock in Luka’s game was his turnovers and low efficiency from the free throw line, but it is without a doubt that he is already one of the best players in the league.

Luka was also able to carry the Mavericks to the playoffs, and for a second there, it looked like he and his teammates were going to pull off the upset over Kawhi Leonard, Paul George and the more-favorited Los Angeles Clippers. Luka again turned it up a notch in the playoffs, and put up a monster stat line of 35.7 points, 7.9 rebounds, 10.3 assists, and 1.3 steals per game. His free throw shooting spiralled even downward to a measly 52% clip, although he tried to make up for it by making an excellent 40% clip from the three-point line.

Even with the Mavericks bouncing out of the playoffs in the first round in the last couple of years, it was still expected that Luka will be able to sign a contract extension with the team when he becomes eligible to do so. That indeed deemed true as Luka has now cashed in big with the Mavericks. Cuban, who is one of the more polarizing and more popular front office people in the NBA, says that he and the rest of the Mavericks contingent made it a point to come directly to Slovenia to let Luka feel how important he is to the franchise.

As per a column written by Royce Young for the ESPN, Cuban pointed out that this is indeed a big day for Luka and the entirety of the Mavericks franchise. Cuban also took the time to tell a story of the first time he heard of Luka’s name.

"This is a big day. When we drafted Luka in 2018, we had an inkling he was good. But we never imagined he was this good. That's the culmination of a lot of hard work on his part. He didn't just show up, he put in the time his entire life. To be able to announce he signed an extension with the Dallas Mavericks and we want to have him copy -- not  copy, but have the same type of Hall of Fame career if not more than Dirk [Nowitzki], who's sitting here in the front row.

Just to confirm to Luka how important he is to us and how this is just   the beginning. We want him to know we're there for him, whether that's here in Slovenia, in Dallas, or anywhere in the world. Part of this process is not only getting to know him but getting to know what's important to him. How he looks at things. Coming here, walking around the city and spending time with him and meeting the people of Ljubljana, that's enabled us to take that first step. The first I heard of [Doncic] was when [Real Madrid] played the Thunder in a preseason game and I watched the game."

But of course, the success of a team does not lie on just one person. Even with a player like Luka who packs an exceptional and unique skill set, basketball is still a team game, not to mention that the NBA is a league of superstars. Despite the fact that they secured the services of their superstar, the Mavericks front office still have to surround Luka with a supporting cast that will help him win games when it matters the most in the playoffs.

The Mavericks finished the regular season with an above-average record of 42 wins against 30 defeats, good for the 5th place in the stacked Western Conference. They did not have to go through the Play-In Tournament, which is already an accomplishment in itself as the likes of the Los Angeles Lakers and the Golden State Warriors had to go through those extra couple of games just to punch their ticket to the postseason.

So what does the Luka contract extension mean for him and the Mavericks moving forward? Obviously, Luka is the apple of the eye of the franchise and they will do anything to make him happy. Whether that is getting rid of star big man Kristaps Porzingis in order to get an even bigger star, that remains to be seen. As per Kevin Pelton of the ESPN, the Mavericks still have more options to bolster their roster, even if they obviously missed out some of the bigger names in free agency. However, Pelton also pointed out that Luka might have to wait until next year to get a capable star who can really help take some load off his shoulders.

For the Mavericks, this has all been predestined since pretty much the moment they acquired Doncic in a draft-night trade. The timing of Luka's rookie extension made this summer the team's last opportunity at meaningful cap space in a while, which made it disappointing for Dallas that so many of the best potential free agents chose to extend their contracts instead.

Unable to land free-agent point guard Kyle Lowry, the one difference- making unrestricted free agent to change teams, the Mavericks settled for running it back by re-signing Tim Hardaway Jr. and using exceptions to add role players Reggie Bullock and Sterling Brown. Dallas still has some avenues to improve, including a $10.9 million trade exception generated by dealing Josh Richardson to the Boston Celtics, but this offseason likely won't land Luka another co-star. Although the Mavericks will surely continue to explore the trade market, it doesn't look like they'll have meaningful cap space again until at least the summer of 2024, when contracts for Bullock and Kristaps Porzingis expire.