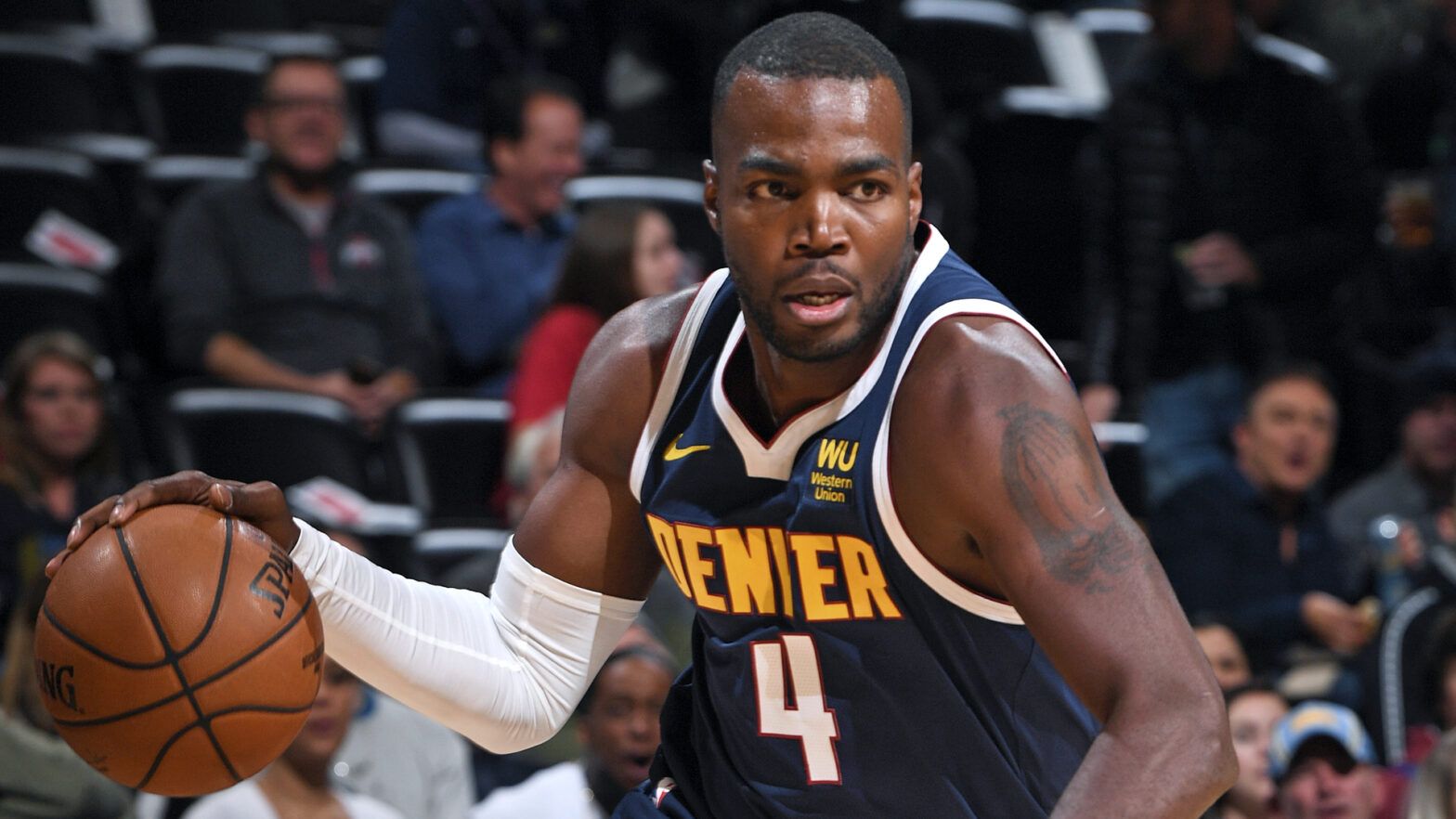 Veteran power forward Paul Millsap is now set to join an already-powerhouse squad in the Brooklyn Nets. As per ESPN, Millsap’s agent DeAngelo Simmons told the media that the former All-Star power forward has indeed agreed to sign with the Nets, a move that could definitely boost his chances of winning his first ever championship ring in the NBA.

Millsap, who turned 36 years of age last February, played for the Denver Nuggets in the last four years. He is coming off a decent year in which he put up a stat line of 9.0 points, 4.7 rebounds, 1.8 assists, 0.9 steals, and 0.6 blocks, but he also logged in only 20.8 minutes per contest, which is his lowest playing time since his rookie year with the Utah Jazz during the 2006-07 NBA season.

Entering the NBA as a rookie, Millsap was not exactly a hyped up prospect. He was picked in the second round of the 2006 NBA Draft, and not a lot of people paid attention to him. But the 6-foot-7 power forward would do enough for the Jazz in his first two years, earning him a starting spot during the 2008-09 NBA season. He immediately made his impact felt as he normed a good stat line of 13.5 points, 8.6 rebounds, 1.8 assists, 1.0 steals, and 1.0 blocks per contest.

Millsap spent seven productive years with the Jazz, then moved to the Atlanta Hawks during the 2013-14 NBA season. Millsap would find the most success in his career with the Hawks as he notched four straight All-Star appearances from 2014 to 2017. He would then move to the Nuggets in the summer of 2017, but he and his teammates failed to book a ticket to the NBA Finals. With Millsap heading to the Nets, Alex Schiffer of The Athletic wrote that the veteran forward definitely adds more depth to a Nets squad that is already brimming with so much talent.

Millsap joins James Johnson, Griffin, Nic Claxton, rookie Day’Ron Sharpe, Alize Johnson and Durant in the Nets frontcourt as all attention turns to DeAndre Jordan’s future with the team. Sources have told The Athletic that Jordan and the Nets are working toward a buyout, but a final decision has yet to be made. Parting ways with Jordan before landing a player such as Millsap would have been a bit risky as the Nets’ center depth without him would have been Griffin and Claxton, two players with injury histories, and Sharpe, a rookie. Brooklyn recently pushed the date on Alize Johnson’s contract guarantee date to Oct. 19, opening night, which is another game of roster gymnastics Marks has to play.

Millsap brings defensive toughness, switchability, rebounding and experience to a team that can always use defenders. His defensive rating last season was a career-high 111.5, but prior to that, its hovered around 105 throughout his career. Millsap’s switchability gives Steve Nash a lot of options with his lineup. Nash can play Millsap, Claxton, James or Alize Johnson or Griffin as either forwards or centers and can elect to play one of them in a lineup where Durant is the Nets’ center.

With Millsap on their roster, the Nets add more experience and versatility to their line-up. The 6-foot-7 power forward can also be a center on a small-ball line-up, and he also packs enough mobility and defensive versatility to switch on quicker perimeter players. This is definitely a huge acquisition for the Nets as they can plug the veteran power forward in any line-up that they have.

Along with Millsap, it has also been reported that the Nets front office has decided to bring back LaMarcus Aldridge. The Nets acquired the former All-Star big man in the middle of last season after the latter reached a buyout contract with the San Antonio Spurs. Aldridge, who played only five games for the Nets last season, put up a decent stat line of 12.8 points, 4.8 rebounds, 2.6 assists, 0.6 steals, and 2.2 blocks per contest. He also produced an excellent shooting percentage of 52% in his brief time with the Nets.

Aldridge, the second overall pick in the 2006 NBA Draft, notched seven All-Star appearances throughout his long and productive career. He played for the Portland Trail Blazers in the first half of his career, and it is with that team that he established himself as one of the best scoring power forwards of his era. He then signed with the San Antonio Spurs in the summer of 2015, and spent five years learning under head coach Gregg Popovich, who is one of the best mentors in basketball history.

On top of all these, it is also quite impressive that the Nets front office were able to bring in these veterans and still operate within their financial capabilities. In the same column that he wrote for The Athletic, Schiffer pointed out that the Nets were very successful in bringing in these quality veterans, while still having enough space to bring in more quality role players if they need to.

His addition caps an impressive Nets offseason in which Marks retained Brown and Griffin, extended Durant and landed Mills and Millsap in addition to Jevon Carter, DeAndre’ Bembry and James Johnson. Marks expects to have Harden and Irving sign extensions before the start of the season.

With such an expensive team and little to offer, Brooklyn has convinced multiple players to sign for the minimum and leave money on the table in pursuit of a championship. But the Nets are now an old team. Both Aldridge and Millsap are 36 and out of their primes and are nearly twice the ages of Thomas and Sharpe, both rookies. This type of situation is going to be an annual one for the Nets in this current title window as they will need to lean on the taxpayer’s exception and veteran minimum to build a roster around their  star trio, a big three who will soon cost roughly a combined $150 million. But the Nets allure of championship contenders will always make them a sought-after destination for players chasing a ring. And so far it appears to be working.

Along with Aldridge and Millsap, the Nets front office were also able to bring in sweet-shooting point guard Patty Mills. Mills has played the past decade of his career with the Spurs, and has excelled in his role as a quality contributor off the bench. His shooting and steady presence will definitely be a welcome addition to the Nets’ second unit.