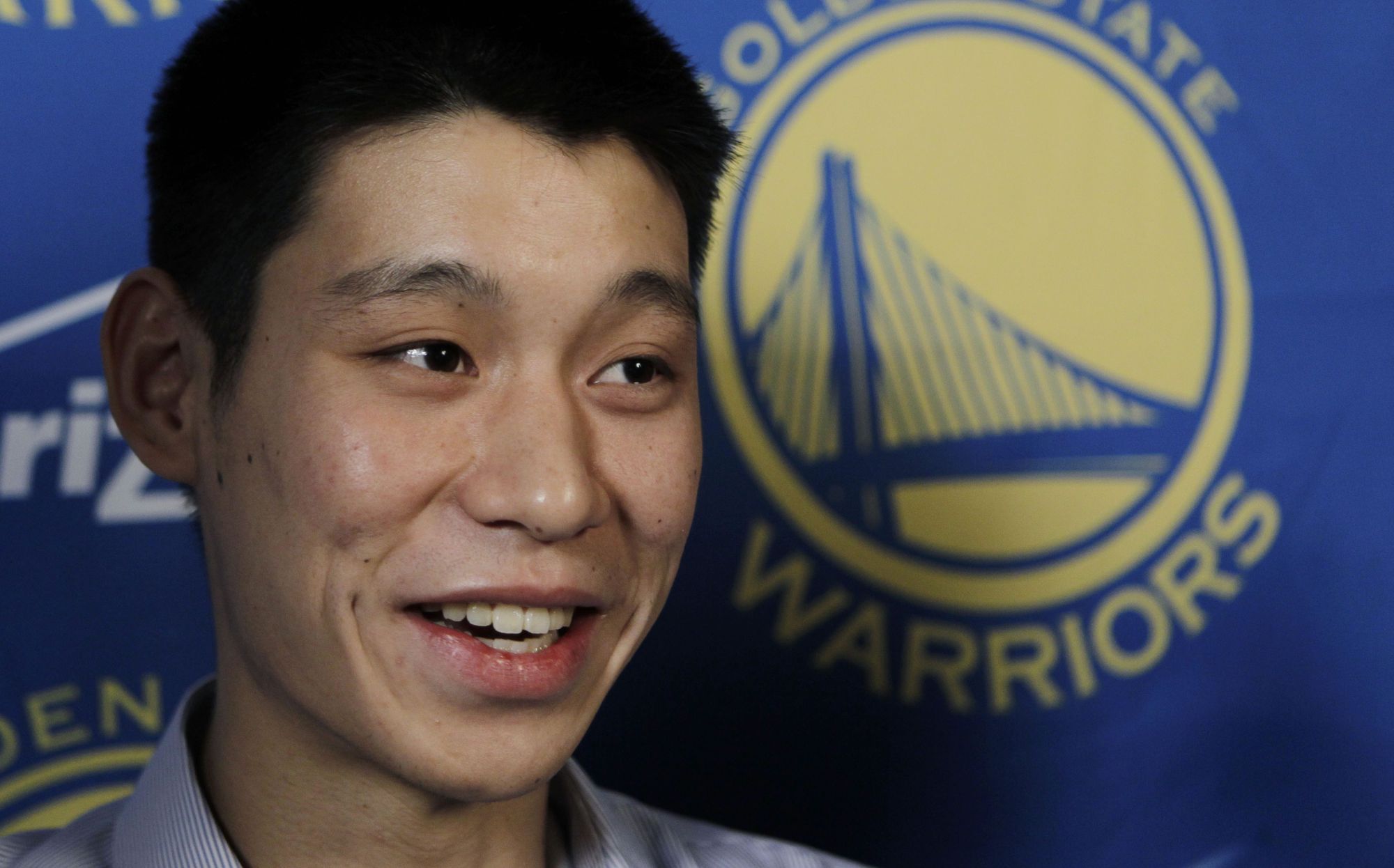 The Linsanity won’t be coming back in the Bay Area after all. After reports saying that the Golden State Warriors are offering Jeremy Lin an Exhibit 10 deal that will allow him to suit up for the Santa Cruz Warriors in the G League, it’s now become apparent that the Chinese Basketball Association didn’t clear Lin’s departure from the Beijing Ducks.

ESPN’s Marc Spears also reported that the Warriors are now signing Eli Pemberton, who is expected to play for the team’s G League affiliate squad.

“Free-agent guard Jeremy Lin did not sign a deal to play with the Golden State Warriors' G League team after he couldn't get cleared by the Chinese Basketball Association on Saturday night. Lin was expected to sign a deal but couldn't get the clearance before the 11 p.m. ET  deadline.

Instead, the Warriors signed guard Eli Pemberton and waived him        shortly afterward. They're expected to send Pemberton to the G League      Santa Cruz Warriors since they still have his rights.”

It was in 2012 when Lin took the NBA by storm. After sitting on the bench for half of that season and waiting for his time to come, he put up a string of excellent games for the New York Knicks, which then created his signature catch phrase, “Linsanity.”

He would then sign with the Houston Rockets the following season, joining forces with James Harden and Dwight Howard. But consecutive injuries would hinder Lin’s progress, and he was never able to make the jump from being a good player to an All-Star caliber point guard.

Lin last played for the Toronto Raptors, where he won his first championship in the NBA. It was a bittersweet moment for the veteran scoring guard as he was a non-factor for that Raptors squad. Lin wasn’t able to receive offers from teams the following summer, prompting him to take his talents to China and ink a deal with the Ducks.

The 35-year old P.J. Tucker is aggressively pursuing a contract extension with the Houston Rockets. Tucker is entering the final year of his current contract, and now is the right time to possibly come up with a last hefty payday before retiring in a few years.

Jonathan Feigen of the Houston Chronicle reported that the team is inclined to offer a two-year extension to the veteran forward, although negotiations are still on-going in terms of money talks.

“’There may be something there,” he said.

The Rockets are likely to offer a two-year extension to Tucker, who is         entering the final season of the four-year deal he signed with the               Rockets as a free agent in 2016. The hang up in talks could be over the          amount that would be guaranteed in the second season of the contract       extension. Talks have been ongoing, including a conversation Rockets general manager Rafael Stone had on Friday morning with Tucker’s           agent, Andre Buck.”

Tucker, who entered the league in 2006, spent five years playing overseas before returning to the NBA in 2012. He played four seasons with the Phoenix Suns, where he was able to establish himself as an outstanding 3-and-D player. He was then shipped to the Raptors, but didn’t stay there for long.

In the summer of 2017, Tucker signed with the Rockets, a move that proved to be of utmost value for both sides. Tucker, a 6-foot-5 wide-bodied veteran, did a herculean job manning every kind of role that the Rockets asked him to do. He was the team’s starting center last season, an unfathomable job for someone at his size.

But there’s no doubt that Tucker gave everything he got to the franchise, and he deserves to be rewarded. Even at the age of 35, Tucker still commands tremendous value in today’s pace-and-space basketball. Michael Scotto of HoopsHype recently wrote that the veteran forward is actually one of the most-sought players in the trade market.

“Tucker, 35, is considered a lockdown defender who can guard all five  positions and is one of the league’s top corner 3-point shooters.

If Tucker remains with Houston through the season, he is open to re- signing with the Rockets in the offseason.”

If the Rockets indeed give Tucker an extension, it just means that they are here to contend for a playoff spot. It has been a roller coaster offseason in Houston, starting with the departure of head coach Mike D’Antoni and Daryl Morey. Those moves then caused a rift between the management and the team’s stars, Russell Westbrook and James Harden.

The Rockets then granted Westbrook his trade request, shipping the former MVP to the Washington Wizards in exchange for John Wall. Harden has also sought for a trade away from the team, something that the Rockets front office is still in the process of completing.

But even if Harden suits up for a new team this season, the Rockets can still field in a competitive roster. They signed two borderline frontcourt stars in Christian Wood and DeMarcus Cousins. People also can’t count out the return of Wall, who is still one of the best all-around point guards in the league when he is healthy.