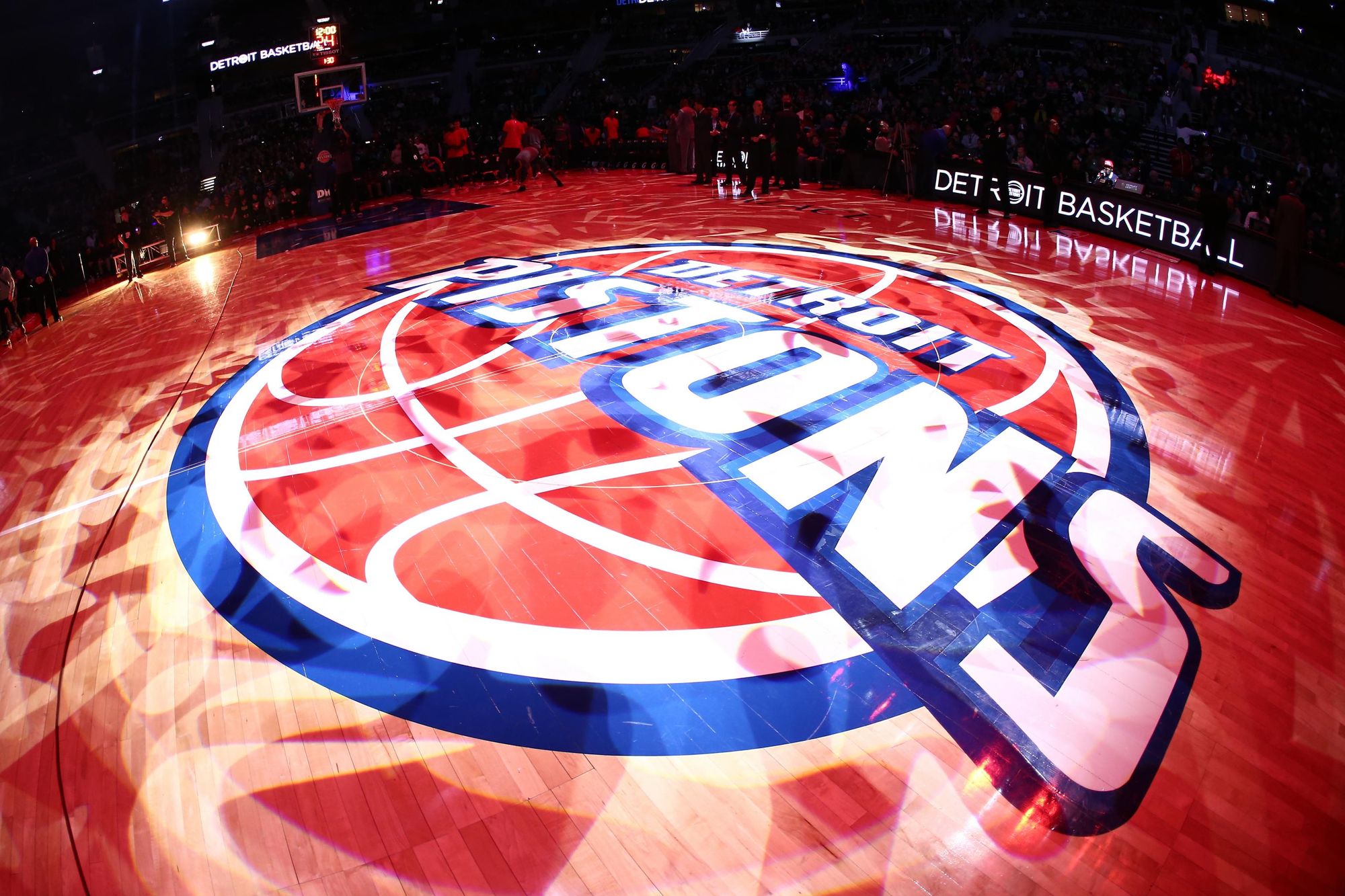 A new era has been ushered in at Detroit as the Pistons front office has officially agreed with Troy Weaver to be their next general manager. The 52-year old basketball executive is currently the Vice President of Basketball Operations of the Oklahoma City Thunder, and has been with them for 12 straight years.

ESPN’s Adrian Wojnarowski reported on this interesting development, and revealed that Weaver and the Pistons have agreed on a four-year deal. Wojnarowski also emphasized that Weaver is set to become the ninth black general manager in league history.

“Weaver will become the ninth black GM in the league and work with senior adviser Ed Stefanski in running the Pistons' basketball operations. With his strong history in player personnel decisions across a dozen years in Oklahoma City, Weaver had been a focus of a Detroit search that desperately needs to change its fortunes in the draft and bring young talent into the organization.

Weaver will be the fourth GM to rise out of the Thunder front office under Sam Presti in the past decade. Rich Cho, Rob Hennigan and Michael Winger are the others. Only the Spurs have had as many executives hired as general managers in that span.”

Weaver’s credentialed resume includes serving as a head scout for the Utah Jazz for three years, then was promoted to director of player personnel during the 2007-08 season. He was also an important figure in the collegiate ranks, most notably known as the person who recruited Carmelo Anthony at Syracuse.

In the summer of 2008, he joined a newly-minted Thunder organization, who have just relocated from Seattle. Weaver was also the voice behind the Russell Westbrook selection in the 2008 NBA Draft. Former NBA player and current ESPN analyst Kendrick Perkins pointed out that Westbrook wasn’t really an elite draft prospect back then, primarily due to questions on if he can indeed play the point guard position. Perkins went on to say that Weaver still believed in Westbrook, and the Thunder ended up selecting him with their 4thoverall pick.

As per Rod Beard of The Detroit News, Pistons team owner Tom Gores expressed his joy in having Weaver in the organization. Gores said that the former Thunder executive will help them establish a “clear direction” moving forward.

“Troy is an outstanding executive with an exceptional track record for identifying and developing talent. In talking with Troy, he’s got both the skill and temperament to lead and the confidence and creativity to work collaboratively with others. We’re excited for him to take the reins as General Manager of the Pistons at this important moment.

Ed and the team have done excellent work creating flexibility with our roster and establishing a clear direction. Troy comes aboard to help take us to the next level.”

Beard also revealed that the Pistons management has been reaching out to Weaver for some time now, but the Thunder front office didn’t grant them permission for an interview. Pistons head coach Dwane Casey also chimed in his thoughts, saying that Weaver will bring to the table a “tremendous amount of experience” on building up the team’s roster and developing young players.

Having said that, Weaver indeed has tons of work to do in front of him. The Pistons, who barely made it to the playoffs last year, didn’t crack the top eight in the Eastern Conference this season. It has also become apparent that they are poised to enter a rebuilding stage, especially after parting ways with long-tenured star big man Andre Drummond, starting point guard Reggie Jackson, and veteran forward Markieff Morris.

Derrick Rose and the injured Blake Griffin are still with the squad, but there’s reason to believe that they could also be traded in the offseason. With a lowly record of 20 wins against 46 defeats, the Pistons have a solid shot at landing a Top 5 pick in this year’s draft. The team’s young guns in Luke Kennard and Sekou Doumbouya possess high levels of talent, although a future All-Star selection could be out of the picture for both of them.

They also have a big decision to make with young budding center Christian Wood, who is entering unrestricted free agency. Wood has been a nightly double-double machine since Drummond left, and he could be a cornerstone of the Pistons’ future should the management elect to give him another contract.

Mark Cuban has always had something to say, but it is becoming apparent that he is saying all the right words these days. During an appearance on ESPN’s Outside the Lines, the Dallas Mavericks owner reiterated that he would join his players if they were to kneel during the national anthem.

The kneeling gesture was made popular by former NFL player Colin Kaepernick, who knelt in protest against social injustice and police brutality. That gesture has forced NFL teams to be hesitant in accommodating Kaepernick to their roster, and the quarterback is yet to crack a spot on any team since that happened.

While Cuban is indeed planning to join Mavs players in this gesture, he also pointed out that the main decision on giving all NBA players this freedom is dependent on league commissioner Adam Silver and NBPA executive director Michele Roberts.

"If they were taking a knee and they were being respectful, I'd be proud of them. Hopefully I'd join them. Whether it's holding their arm up in the air, whether it's taking a knee, whatever it is, I don't think this is an issue of respect or disrespect to the flag or to the anthem or to our country. I think this is more a reflection of our players' commitment to this country and the fact that it's so important to them that they're willing to say what's in their heart and do what they think is right.

I'll defer to [commissioner] Adam [Silver] on any final judgments and [players' union executive director] Michele Roberts. But the reality is, my hope is we'll let the players do exactly what they think is the right thing to do."

It is not only Cuban who is taking a firm stance against social injustice issues. The league is also witnessing popular players like Brooklyn Nets’ Kyrie Irving, and Los Angeles Lakers’ Dwight Howard and Avery Bradley voice out their belief that basketball should be put in the back burner right now. Howard even went on to say that basketball could be a distraction from the social issues that the country, particularly the black community, is enveloped in.