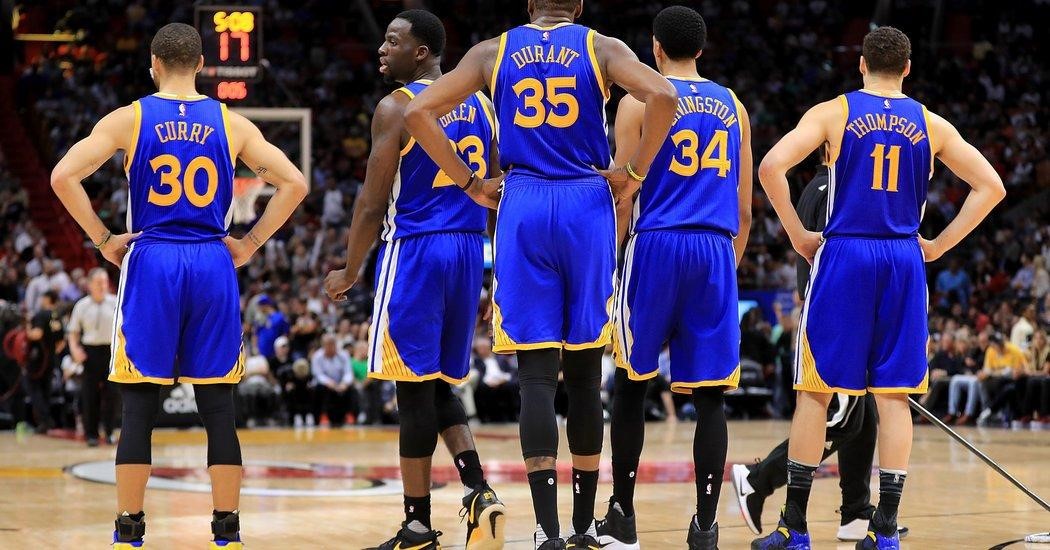 The Golden State Warriors are going to repeat as NBA champions this season. That's the bold prediction of 93% of the NBA's General Managers during the NBA's Annual GM Survey. 93% represents the largest percentage of unanimity among GMs in predicting the next NBA champs in the 16-year history of the survey. 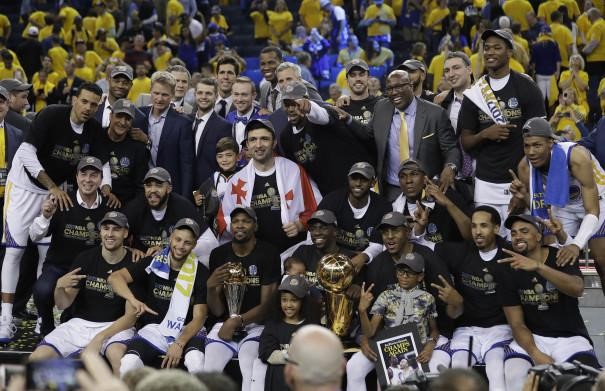 The GMs predictions hold some significance. Last year, 69% of the GMs voted the Warriors to win the 2016-17 NBA title. For the 2015-16 NBA season, 53% of them picked the Cleveland Cavaliers to win the NBA championship. The GMs were spot on with both predictions.

The Warriors are also the choice of the betting gods. Oddsmakers have Golden State as their odds on favorite to win it all again this year. The Warriors have retained most of the members of their title squad with only reserves Ian Clark and James Michael McAdoo departing during the offseason. The Warriors even strengthened line-up by adding veterans Nick Young and Omri Casspi in the summer. 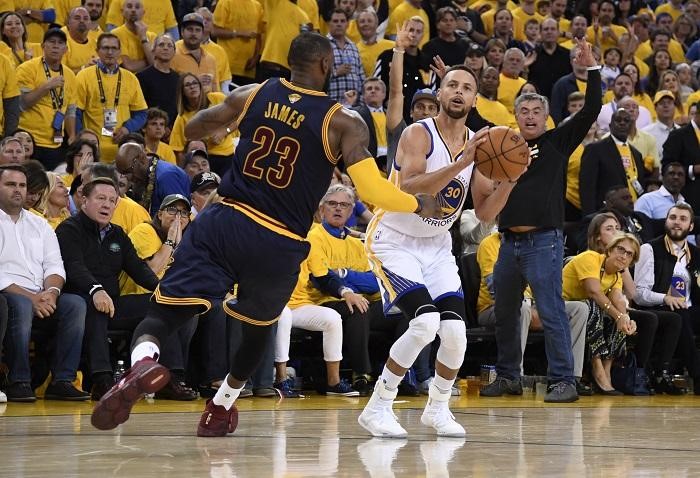 The remaining 7% of the GMs picked the Cleveland Cavaliers to be the next NBA champs. The Cavs lost to the Warriors 1-4 during the 2017 NBA Finals. They lost Kyrie Irving during the summer but added Isaiah Thomas, Jae Crowder, Derrick Rose and Dwyane Wade to bolster their championship aspirations.

Cleveland and Golden State have played each other in the last three NBA Finals with the teams alternating title victories. GSW won in 2015 while the Cavaliers broke the Curse of Cleveland in 2016. The Dubs reclaimed the gold last June. 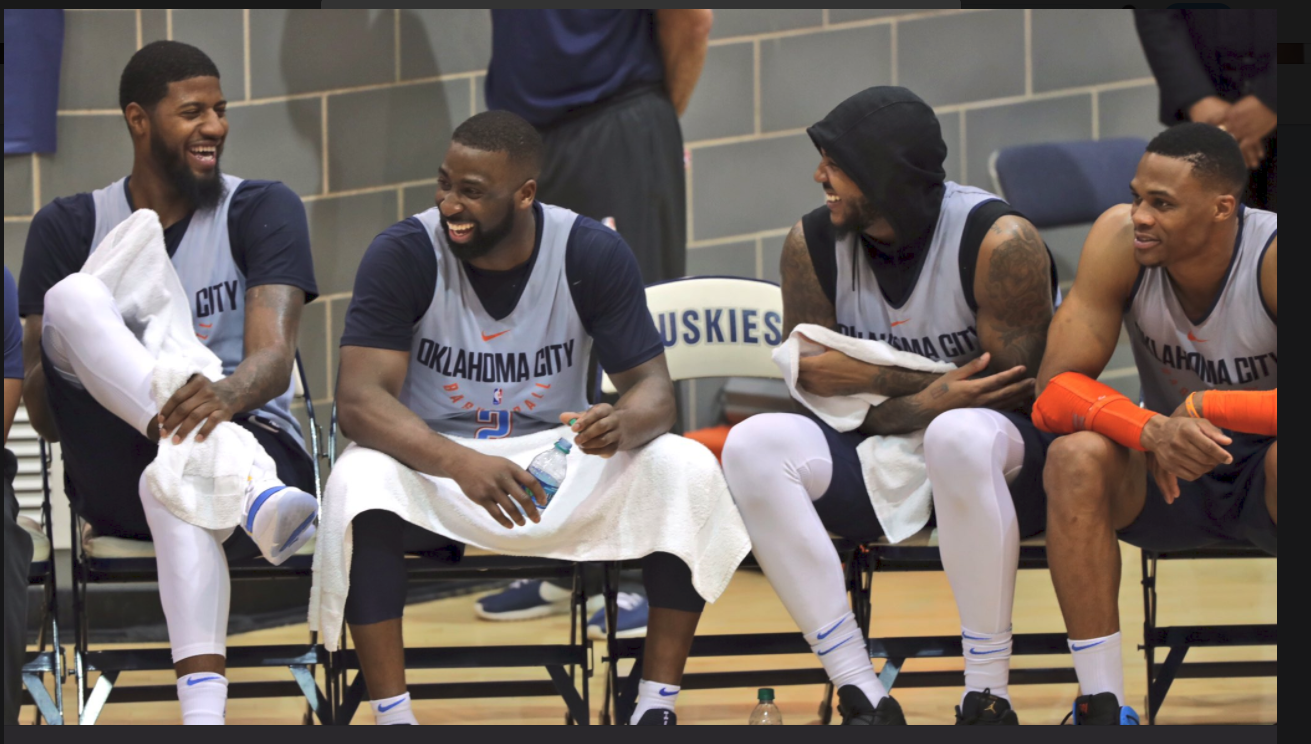 Aside from predicting a fourth consecutive Warriors vs Cavaliers finals, the GMs also said that Boston, Washington and Toronto ( in that order ) will rank behind Cleveland in the East. Meanwhile, the GMS also picked Houston, San Antonio and Oklahoma City ( in that order ) to round up the West's Top Four.

OKC is the surprise team in the lists as the Thunder joined the upper echelon with a summer to remember. The Thunder picked up Paul George and Carmelo Anthony via trades and without sacrificing much in exchange for both. With Russell Westbrook coming off an MVP season, the Thunder are a team to watch this season. 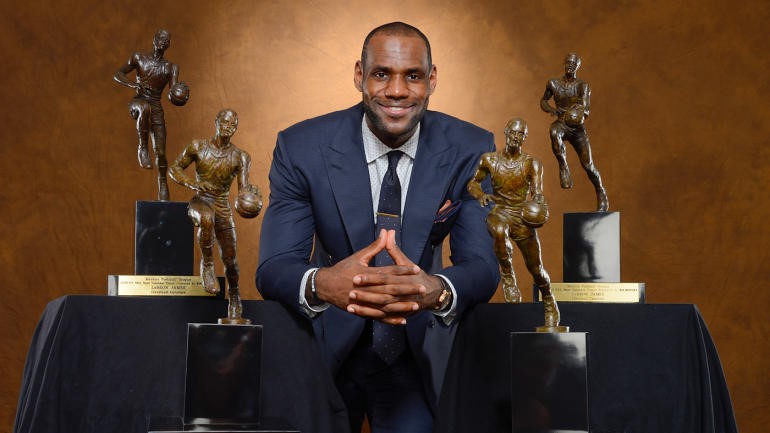 Individually, the NBA GMs are picking LeBron James to win this year's NBA MVP award. King James garnered 50% of the votes while 2017 NBA Finals MVP Kevin Durant came in second with 29% of the votes. Interestingly, none of the GMs picked Russell Westbrook to repeat as MVP winner.

Westbrook's incredible triple double run last season won him the MVP plum. But given the effort he gave night in and night out, it may be physically impossible to replicate his feat. Westbrook now also has to share the wealth with Paul George and Carmelo Anthony, hence he may not have the same individual opportunities he had last season. 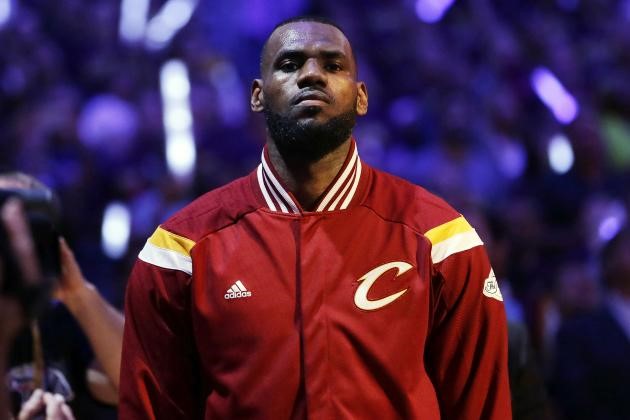 Aside from winning the MVP award, the GMs also named LeBron James as the player who forces the opposing coaches to make the most adjustments ( 48% ). James was also the hands down choice for Best Small Forward and was runner-up for Best Power Forward.

James also won as the most versatile player in the NBA, best leader, best passer and player with the highest basketball IQ. But when it came to which player they wanted to take the shot with the game on the line, James came up only 4th with 3%. Even former teammate Kyrie Irving ranked higher with 7% of the GMs votes. 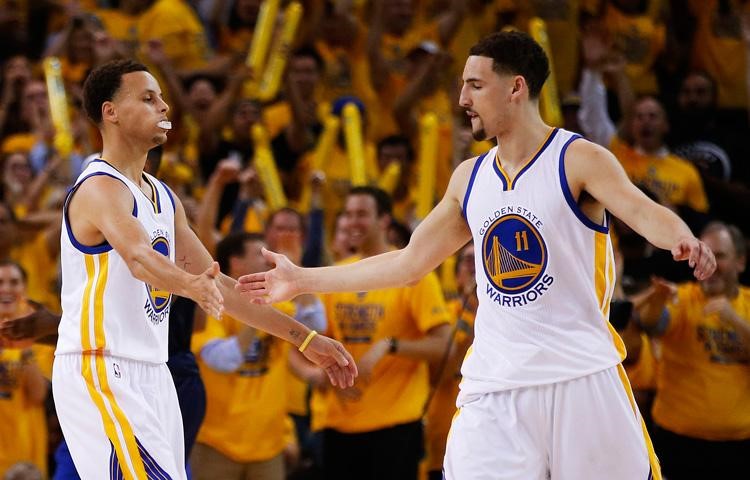 The player whom the GMs trust to take the final shot is none other than the Warriors' Stephen Curry. Curry garnered 55% of the GM votes in that category with teammate Kevin Durant coming in second at 34%. Curry was also voted as the Best Point Guard and the Best Pure Shooter in the league.

Curry's Splash Brother Klay Thompson came in second behind Curry as the best pure shooter in the game. Thompson was also the General Managers' choice as the best player in moving without the ball and was named as the 2nd best shooting guard in the league. 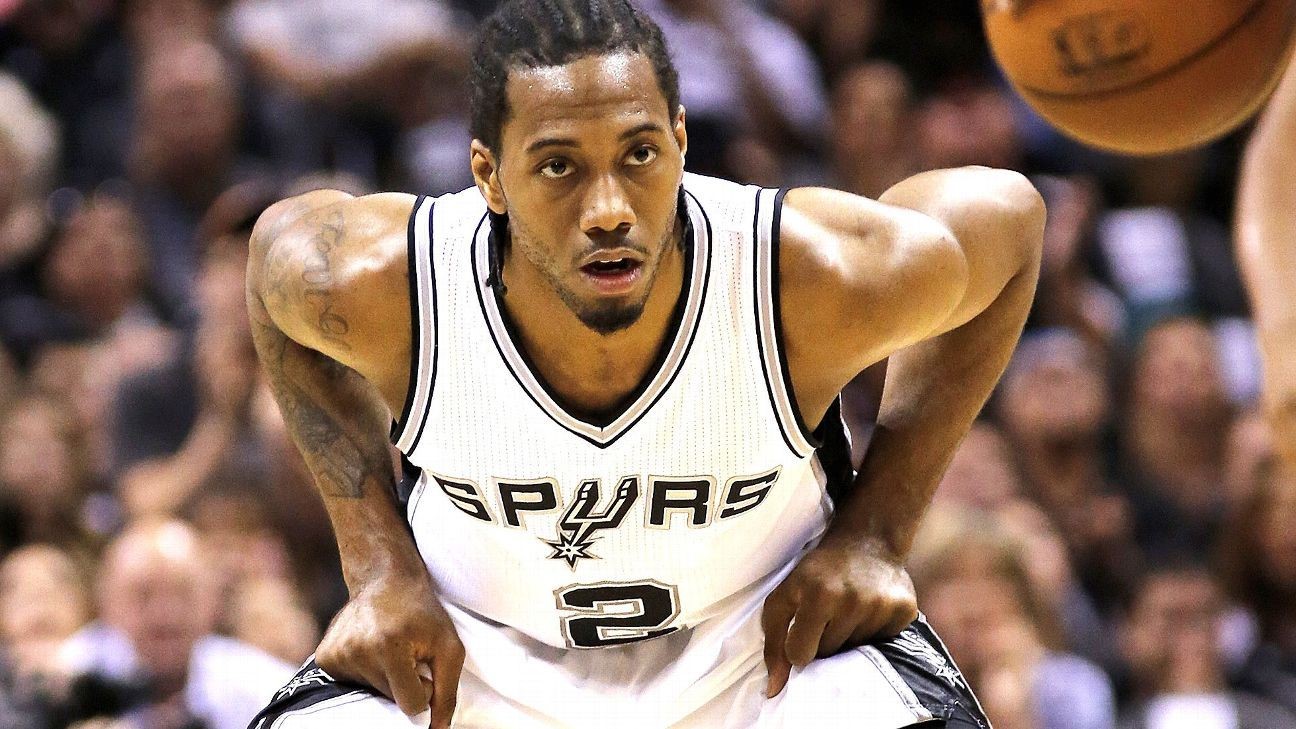 On the defensive end of the floor, Kawhi Leonard of the San Antonio Spurs was chosen as the best defensive player in the NBA. Leonard was also named as the best perimeter defender in the league. The 2015 and 2016 Defensive Player of the Year winner also came third behind LeBron James and Kevin Durant in the MVP predictions.

On the other hand, Rudy Gobert of the Utah Jazz was named as the best interior defender in the league. The French tower of power replaced Clippers’ big man DeAndre Jordan on top of the list. As to the best defensive team in the NBA, that distinction belonged to the Golden State Warriors. 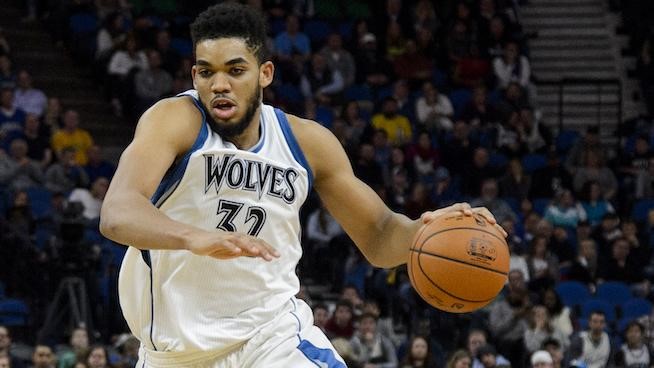 The Minnesota Timberwolves’ Karl Anthony Towns was the player that the GMs said they would want to build their franchise around. This is the second consecutive year that the GMs have picked town in the same category. Towns was also selected as the breakout player of the year and best center by the general managers.

The GMs also picked Lakers’ rookie Lonzo Ball to win the Rookie of the Year award. However, GMs selected the Phoenix Suns’ Josh Jackson as the rookie who will be the best player in five years time. Meanwhile, Mavericks’ guard Dennis Smith Jr. was named as the ‘steal’ of the 2017 NBA draft. 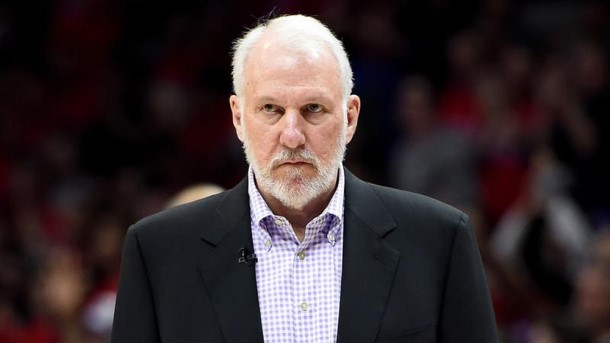 The coach who makes the best in game adjustments is Rick Carlisle of the Dallas Mavericks while the Dubs’ Ron Adams was called the best assistant coach in the NBA. Meanwhile, Chris Paul was selected as the best head coach prospect among active NBA players.

For the complete result of the 2017 GM Survey, check out this link from NBA.com.