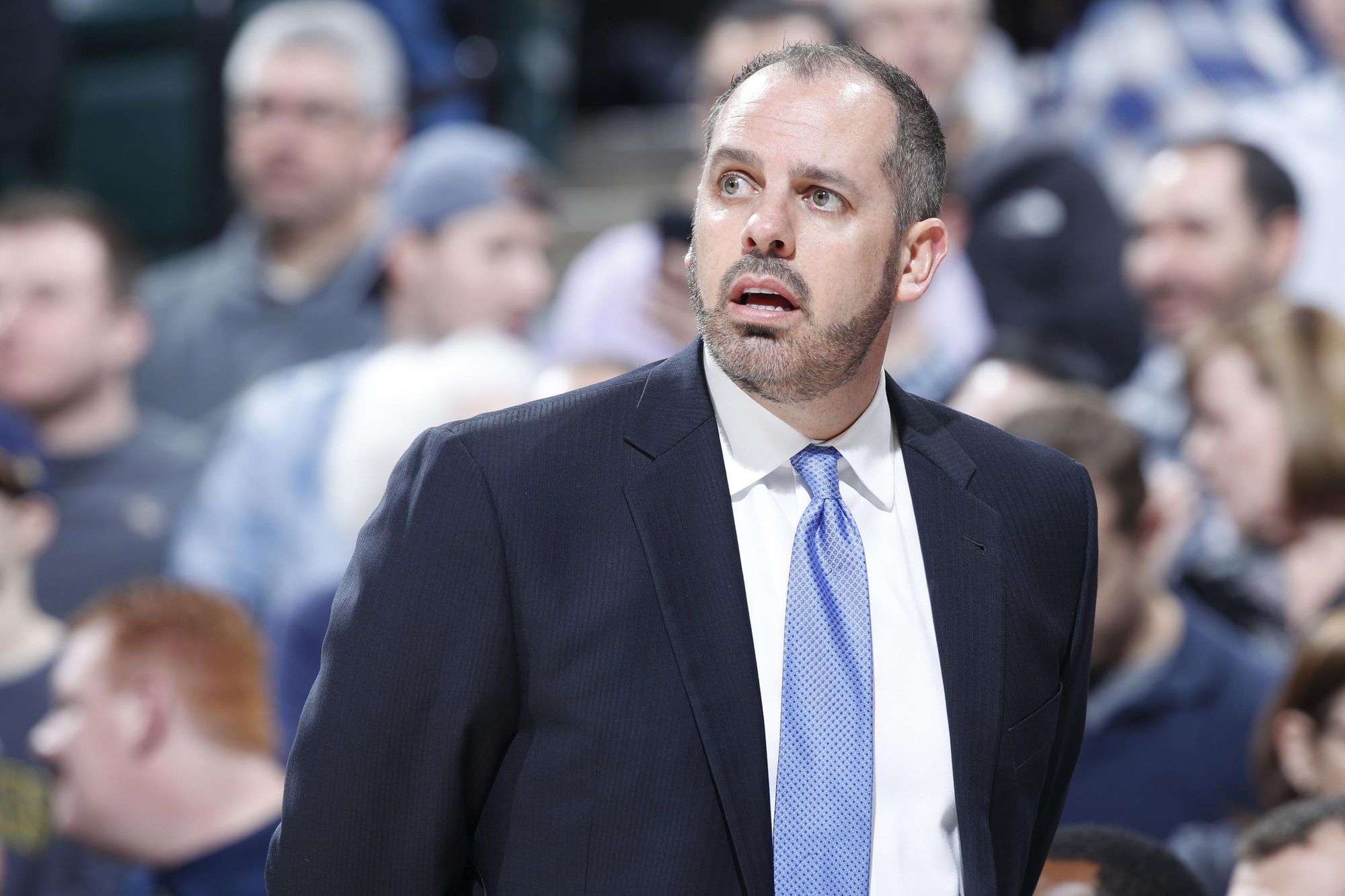 A couple of days ago, it was almost set in stone that the Los Angeles Lakers will have a new head coach in Tyronn Lue by the end of the week. But in a turn of events that could have encapsulated the Lakers’ bizarre 2018-19 season, Lue and the Lakers have suddenly reached deadlock in their negotiations, and now have moved on from a potential partnership.

Adrian Wojnarowski and Dave McMenamin of ESPN provided an overview of the contract conflicts between the two parties.

“Lue and his representatives turned down the Lakers' offer Tuesday, league sources said. The Lakers then on Wednesday offered Lue a deal in the range of three years  and $18 million, after which Lue's side pulled out of negotiations.

According to the sources, Lue's camp was seeking a five-year deal with a salary  commensurate with a championship résumé.”

But it also turns out that money wasn’t the sole issue in this impasse. Lue was disheartened by the fact the Lakers top brass were forcing their hand in choosing who Lue will employ in the assistant coaching staff, per Marc Stein of The New York Times.

“Also among the factors leading to the breakdown was the insistence of Lakers management to have final say over the choice of Lue’s assistant coaches, according to the people, who were not authorized to discuss the situation publicly.”

One named mentioned as to who the Lakers were desiring to be a part of Lue’s coaching staff was former Brooklyn Nets and Milwaukee Bucks head coach Jason Kidd, who the Lakers also interviewed for the head coaching vacancy. According to a report by Chris Haynes of Yahoo Sports, Lue already has former Indiana Pacers and Orlando Magic head coach Frank Vogel in mind for the top assistant tactician spot.

“If Lue takes the job, Frank Vogel — former coach of the Indiana Pacers and Orlando Magic — could join his staff as a lead assistant, sources said.”

Vogel, who was praised for the Pacers’ supremacy in defense during the early part of the decade, could have been a brilliant defensive coach for the Lakers, who have good defensive players in Lonzo Ball, Josh Hart and of course, LeBron James. Aside from these reasons for the impasse, Vincent Goodwill of Yahoo Sports reported that the Lakers also wanted team adviser Kurt Rambis to take part in Lue’s coaching staff.

“And what’s worse, asking Lue to take on Rambis as an assistant, a no-no according to sources close to Lue, feels like the Lakers want their walls bugged and feared a   LeBron takeover — as if Lue would allow himself to be used as a puppet.”

Woj and McMenamin also reiterated that Rambis, who “has assumed an increasingly powerful voice in basketball operations and has played a central role in the coaching search,” was thoroughly impressed with Kidd during the latter’s sit-down with the Lakers front office.

Lakers interview Vogel and schedules sit-downs with Woodson and Hollins

After the Lue impasse, the Lakers are apparently not keen on losing more time as they have interviewed Frank Vogel for the still-vacant head coach job. Broderick Turner of the Los Angeles Times reported on this interesting development.

“The Lakers are moving fast to try to fill their head-coaching vacancy, interviewing former Orlando Magic and Indiana Pacers coach Frank Vogel on Thursday, according to people not authorized to speak publicly on the matter.”

Vogel, who has a winning record of 304-291 during his two stints with the Pacers and the Magic, started his coaching gig in the league as an assistant tactician for the Boston Celtics in 2001. The defensive-minded coach was also rumoured to be a potential assistant coach had Lue pursued the head coaching job with the Lakers.

Shams Charania of The Athletic also reported that former head coaches Lionel Hollins and Mike Woodson are names that the Lakers are interested in scheduling an interview.

Woodson, who has a coaching record of 315-365, had head coaching stints with the Atlanta Hawks and the New York Knicks. He led the Hawks to three playoff appearances, and the Knicks to two postseason berths before taking the assistant coach job with the Los Angeles Clippers in 2014.

Hollins, a well-known coaching figure in the league since becoming an assistant coach for the Phoenix Suns in 1988, has a record of 262-272 during stints with the Memphis Grizzlies and the Brooklyn Nets. He led the Grizzlies to a franchise-record of 56 regular season wins during the 2012-13 season, a successful year that saw the Grizzlies reach the Western Conference Finals, losing to the San Antonio Spurs via a sweep.

Another Golden State Warriors assistant coach could be in line for another head coaching gig. Ramona Shelburne of the ESPN reported that Jarron Collins met with the Grizzlies front office for a potential stint as a top tactician.

Collins, who played for the Utah Jazz, Phoenix Suns, Los Angeles Clippers and Portland Trail Blazers during his 11-year tenure as a player, has been part of the Warriors coaching staff since 2014 when Steve Kerr took over as the head coach of the squad. Kevin Arnovitz of the ESPN wrote that Collins is “one of the brightest young basketball minds in the league’s assistant ranks” on one of his columns.

“One of the brightest young basketball minds in the league's assistant ranks, Collins shined in his first head-coaching interview last summer for the Atlanta Hawks job. (LeBron) James could be confident that when Collins draws up a play out of a  timeout or calls for a coverage scheme, it's a well-conceived idea.

The former reserve big man is generally mild-mannered, not unlike (Luke) Walton –   more Brad Stevens in demeanor than Gregg Popovich.”

Kerr also says that Collins is “highly-qualified” for the Memphis job and had heaps of praises for his colleague, per David Cobb of the Memphis Commercial Appeal.

"Great communicator, collaborator. He’s a fun guy to work with over the years. He  just gets it. It’s a group effort. He’s part of the team. You do your share and support everybody else. That’s what he’s about. Jarron is really good.”

Aside from Collins, the Grizzlies have also interviewed Jazz assistant coach Alex Jensen and are interested in meeting with Lithuanian head coach and former NBA player Sarunas Jasikevicius.