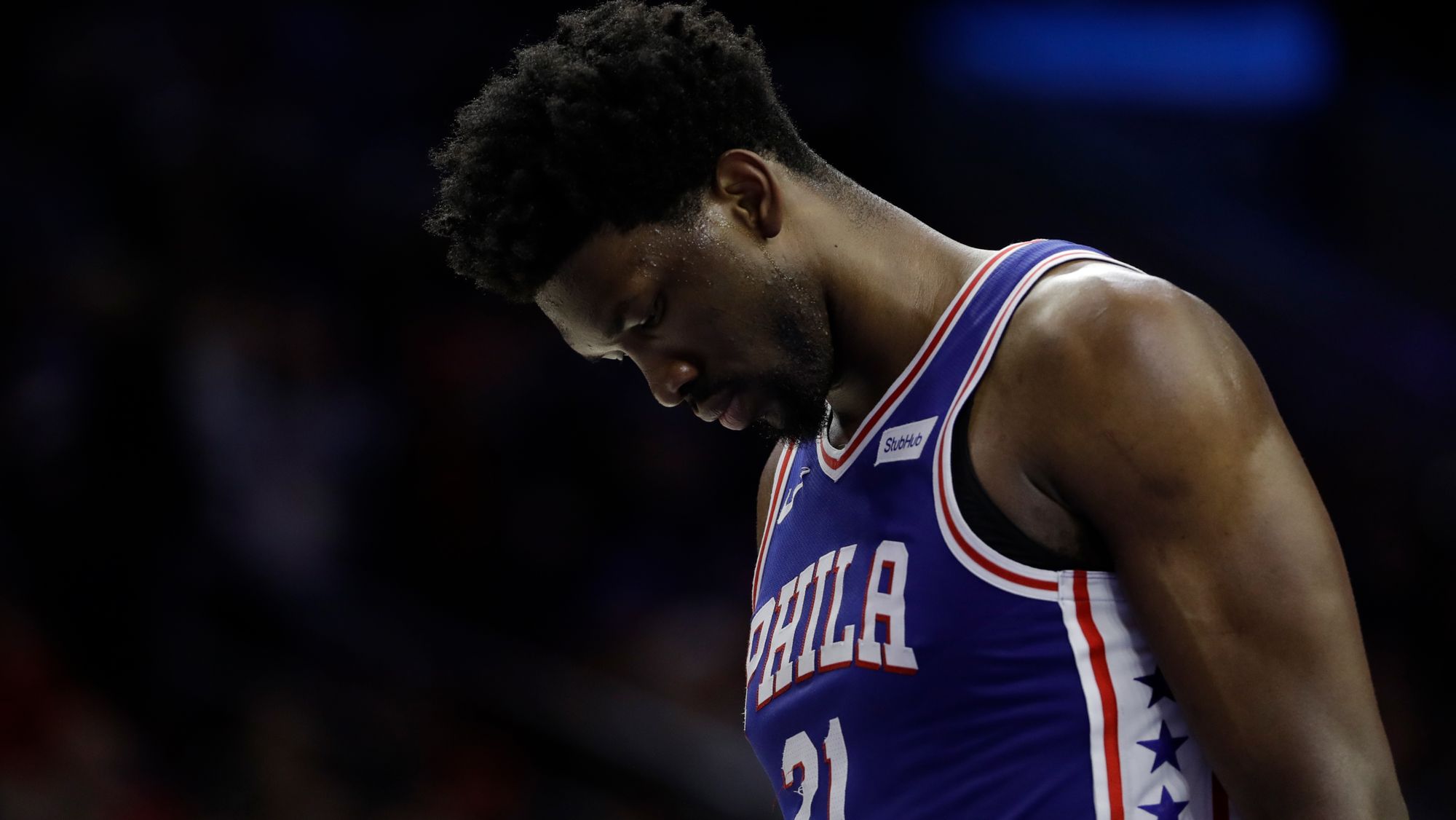 While LeBron James has not sustained a major injury, Los Angeles Lakers head coach Luke Walton and the rest of the organization have decided to shut down the 34-year old superstar for the team’s remaining games. The Lakers have been out of playoff contention for some time now, so shutting down LeBron became a logical decision for the team moving forward.

“After consulting with our team doctors and medical staff, we have decided to hold LeBron out of games for the remainder of the season. This decision will allow his groin to fully heal and is best for the future success of both LeBron and the Lakers.”

The Lakers’ promising season took a downward dip when James injured his groin in December, causing him to miss a significant number of games. The team went on a 6-11 win-loss card during that span, and a season-ending injury on sophomore point guard Lonzo Ball made matters worse.

It also turns out that LeBron actually hated the idea of sitting out the remaining games as he had to be convinced by the team to take things into perspective and look ahead at the bigger picture, per ESPN’s Dave McMenamin.

"He wants to play. My understanding from the medical staff, they finally said, 'Look, it's just not worth it anymore. Let's make sure you have a healthy summer.' So that's the decision that was made, and we'll move forward without him on the floor for the final six."

James posted his usual all-around numbers of 27.4 points, 8.5 rebounds and 8.3 assists in 55 games for the Lakers this season. The offseason promises another summer of rebuild as the team tries to move pieces around and acquire max free agents to provide LeBron with a stronger supporting cast.

A cloud of uncertainty has been cast on the Sixers’ bid for a deep postseason run as All-Star center Joel Embiid will reportedly miss the team’s upcoming road trip. Arguably the best center in the league right now, the 24-year old star has been dealing with knee tendinitis pretty much throughout the season.

“Joel Embiid who will not play tonight (load management) will not meet the team on  this trip. Brett Brown says they will see Joel back in Philadelphia for the Milwaukee game.

Brett says they are just being proactive and smart about his load management.”

Embiid has only played in eight of the team’s last 19 games. The positive side is that he puts up big numbers when he plays, an indication that the DNPs are not because of a serious issue in his injury. Brown also confirms that the DNPs are just a precaution by the Sixers medical staff, and Embiid can actually play if they let him, per Keith Pompey of The Philadelphia Inquirer.

“It isn’t ideal. In a perfect world, you’d have all these guys together and playing, and   playing a lot, you know, growing in relation to familiarity and so on.”

The young Cameroonian big man is averaging career-highs of 27.5 points, 13.7 rebounds and 3.5 assists per game this season.

Lauri Markkanen has been one of the few positive spots of an otherwise another disappointing season for the Bulls. With the season about to end, the team has shut down Markkanen due to concerning health issues. As per the Bulls’ official team website, Markkanen experienced “rapid heart rate and fatigue” during a nine-point loss against the Toronto Raptors.

“Lauri Markkanen has been undergoing a series of tests to determine the cause of  an episode of a rapid heart rate and fatigue during the game in Toronto on March  26. At this point all testing has been normal, but as a precaution, the medical team has recommended additional testing over the next 10-14 days. Markkanen will not return for the remainder of the season.”

Markkanen, who is putting up near double-double numbers of 18.7 points and 9.0 rebounds this season, is one of the best young frontcourt players in the league. The 21-year old big man out of Finland is a prototype modern center who can shoot the lights out from beyond the arc, while also having the ability to slash down the lane for a creative finish around the rim.

With a very bright future ahead of him, it is just fitting that Chicago take every bit of precaution in dealing with Lauri’s health scare. Things aren’t taking any turn for the worse so Bulls fans can already breathe out a sigh of relief regarding this setback.

All-Star forward Blake Griffin has missed out on the team’s previous two assignments, lifting some concerns among Pistons hoop fans. Detroit is sporting a 39-38 record, only a full game ahead of the East’s last playoff spot. With Griffin sidelined by a sore left knee, the team’s playoff push could be in peril.

But Pistons head coach Dwane Casey is not heavily-concerned about his star’s recent setback, hinting that Griffin is still set to play the remainder of the regular season.

"He worked out (Sunday) and it's a day-to-day thing. It's not long-term or anything like that. Blake is a perfectionist, probably 24-7 to try to get better, but he will be  day-to-day."

The 29-year old athletic big man has been Detroit’s best player this season. Griffin is norming an all-around production of 24.7 points, 7.7 rebounds and 5.5 assists this year, while shooting an outstanding 36% clip from three-point territory.

After a one-game hiatus due to a right ankle injury, Bucks All-Star do-it-all player Giannis Antetokounmpo has returned to help the league-leading team secure a 10-point win against the 7th-seeded Brooklyn Nets. The Greek Freak put up a double-double of 28 points and 11 rebounds in the victory, while alleviating any concerns on his tweaked ankle.

Bucks fans were concerned that Giannis will miss a significant amount of time when he re-tweaked his right ankle during a game against the Los Angeles Clippers. It could be noted that the MVP candidate suffered the same injury a couple of weeks ago, causing him to be sidelined for two games.

But Milwaukee head coach Mike Budenholzer alleviated the worries and says that Giannis wanted to play in the Atlanta Hawks game that he missed out, per Matt Velasquez of the Milwaukee Journal Sentinel.

“We’re both stubborn, so sometimes it’s a lot of fun. But he understands. With a  back-to-back and where we are he was very good.

I think there’s a good chance that Giannis will play on this road trip. Him not playing today, for a lot of different reasons, makes sense and we’ll just evaluate him,  give him another 24 hours, see how he’s feeling and make a decision again tomorrow.”

The 24-year old Antetokounmpo is leading the charge for the top-seeded Bucks, posting stellar averages of 27.4 points, 12.5 rebounds, 5.9 assists, 1.5 blocks and 1.3 steals per game.