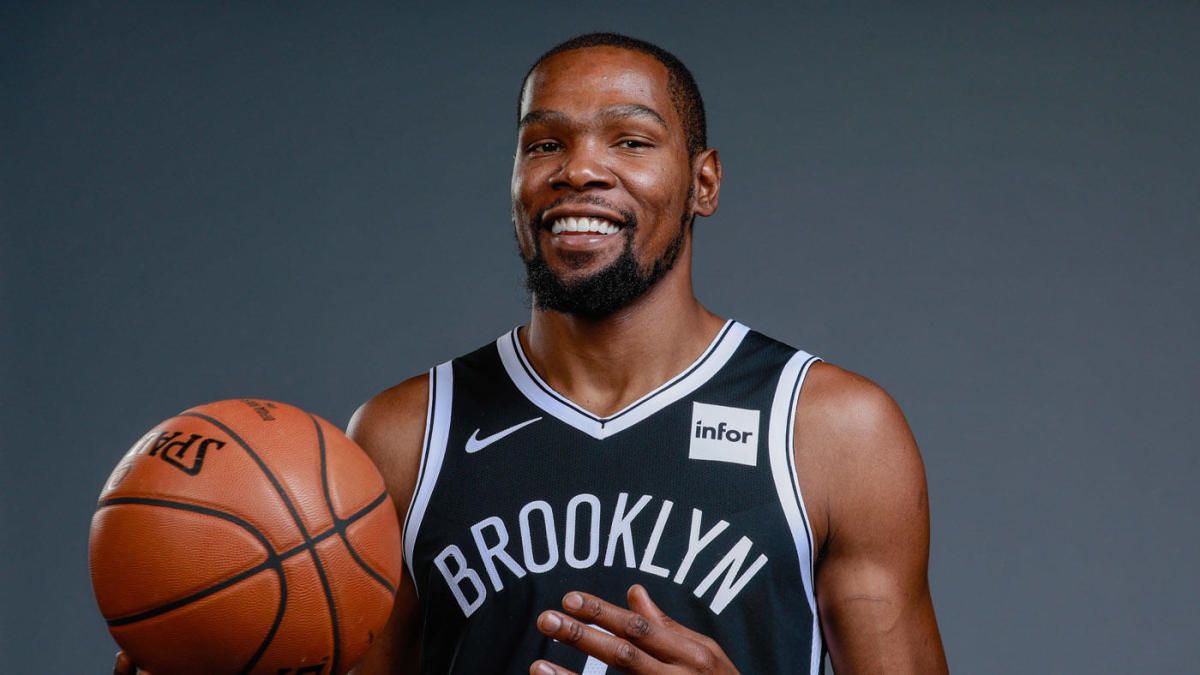 As the NBA progresses towards a season resumption, Brooklyn’s eyes are all pointed towards Durant’s potential comeback. The two-time Finals MVP signed with the Nets last summer, but is yet to don the Brooklyn threads due to his Torn Achilles injury. The timetable for recovery from that type of major injury usually lasts a year, although the abundant medical technology approaches that athletes enjoy could help fasttrack that time span.

In an appearance on Lil Wayne’s Young Money Radio, Durant finally addressed the growing speculations that he could return when the league resumes probably in July or August. The Nets are sporting a 30-34 record, while sitting on the 7thspot in the Eastern Conference. Should the NBA push through for an immediate start to the playoffs, Durant and the Nets will go up against Pascal Siakam and the Toronto Raptors in the first round.

“It is what it is man. Everybody waiting on me to come back. A lot of emotions involved. So I get it. I understand the business now. But I’ll be back when it’s time.”

It’s not a conclusive statement from the former Most Valuable Player, but he and the whole Nets organization have been preaching patience throughout his recovery. When the team inked him to a multi-year contract last summer, they already knew that Durant will be missing the entirety of his first season with his new squad.

Yet, there is still hope that the scoring maestro will make his debut with the Nets this season. Before the COVID-19 outbreak forced the NBA to suspend games, videos of Durant having shooting drills surfaced on social media. Some of his teammates also revealed that they have been playing light scrimmages with KD, another indicator that he is getting into his full health.

In a column written by Grant Chapman of Newshub, Nets general manager Sean Marks answered these pressing questions by saying that it is Durant who “knows his body better than anybody.”

"That's a $110m question. In all seriousness, we've tried not to talk about his timeline a lot. He knows his body better than anybody. Our performance team and training staff have done a tremendous job getting him to this point, but I just don't know how coming out of this pandemic will affect anybody, let alone Kevin.

When you've got enough invested in a player like Kevin, we're never going to push him to come back. When the timing is right, he'll be 100 percent when he gets on the court. I can tell you this though - before the pandemic, he looked like Kevin Durant and that's a good thing."

Having said that, Durant in his 85-90% would still be in superstar form for the Nets. However, it is also understandable that he and the team are not rushing him to return as we have seen how often athletes re-aggravate their injuries in the past.

But when KD finally makes his debut with the Nets, one can just imagine how scary that team would be. Kyrie Irving, who has also missed a huge chunk of the season due to a season-ending shoulder surgery, should be healthy by next season or even when the games resume. He and Durant would be an unstoppable force on offense, there’s no doubt to that.

Rich Kleiman, Durant’s player agent and manager, appeared on SiriusXM Radio to discuss his client’s perfect fit with the Nets. Kleiman emphasized that Durant’s injury would not be a setback when he makes his most-awaited comeback. (h/t Net Income of SB Nation’s Nets Daily)

“His game has never been completely reliant on athletic ability, though he’s got incredible athletic ability. His skill set is off the charts… And his intelligence for the game is at an all-time high.…But having a year off and watching so much film and  you saw how close he was to the team. He’s a hoops junkie. So I think maybe you’ll see a new version. And it may look the exact same but in terms of what he knows mentally and his continued commitment on the defensive end.

You saw it in the Bay when he was playing a lot of point, he was an incredible distributor, he was great in the pick and roll, he could read the defense well. He could protect the rim. So I think you’ll just see a completely well-rounded, better version of him, to be honest.”

Durant, who will be turning 32 this year, averaged 26.0 points, 6.4 rebounds, 5.9 assists and 1.1 blocks for the Golden State Warriors last season.

Mavs owner pushes for athletes’ use of HGH

Polarizing as he is as a basketball spectator, Dallas Mavericks team owner Mark Cuban is a busy man outside who is constantly pushing for right changes. The 61-year old businessman is rumoured to be in the running for nomination for the next US President, an excellent indicator of how highly-regarded he is.

With that said, Cuban is pushing for a big change in the basketball sector. The league has been rampant in handing out suspensions for players who violate its anti-drug policy, including the use of performance enhancing drugs or popularly known as PEDs. One of those PEDs banned in basketball is Human Growth Hormone or HGH.

In an appearance on ESPN’s The Jump, Cuban revealed that studies have pointed out to HGH’s ability to fasttrack athletes’ recovery from injuries. Cuban says that he is willing to provide financial sponsorship for further researches in order to make HGH legal in sports, especially in basketball.

“There really was no research or complete logic for doing it. So a couple of years ago, I said, ‘look, if there’s no data there to dismiss HGH, let’s find out if it can help for injury recovery because it’s been discussed as having that ability.’ So I worked with the University of Michigan and we put together a study, and as it turned out,  comparing athletes vs. a placebo, there was a significant improvement in their recovery time and getting back to full strength. And so now, this is the first step towards offering data and hopefully the NBA, the Olympics and other leagues will look at this and say ‘let’s do some more studies.’ I’m willing to get involved with more studies financially, but if we can get the leagues to do it, the players I think will all be for it as long as you can prove that it’s safe.”

It has also become apparent that Cuban funded a study made by University of Michigan scientists regarding HGH’s contribution to injury recovery. They found out that HGH helps in the prevention of knee muscle strength loss in an athlete who is recovering from an ACL surgery.

It remains to be seen if the NBA will allow the use of HGH, but it is a sure thing that they will take the time to review this matter.