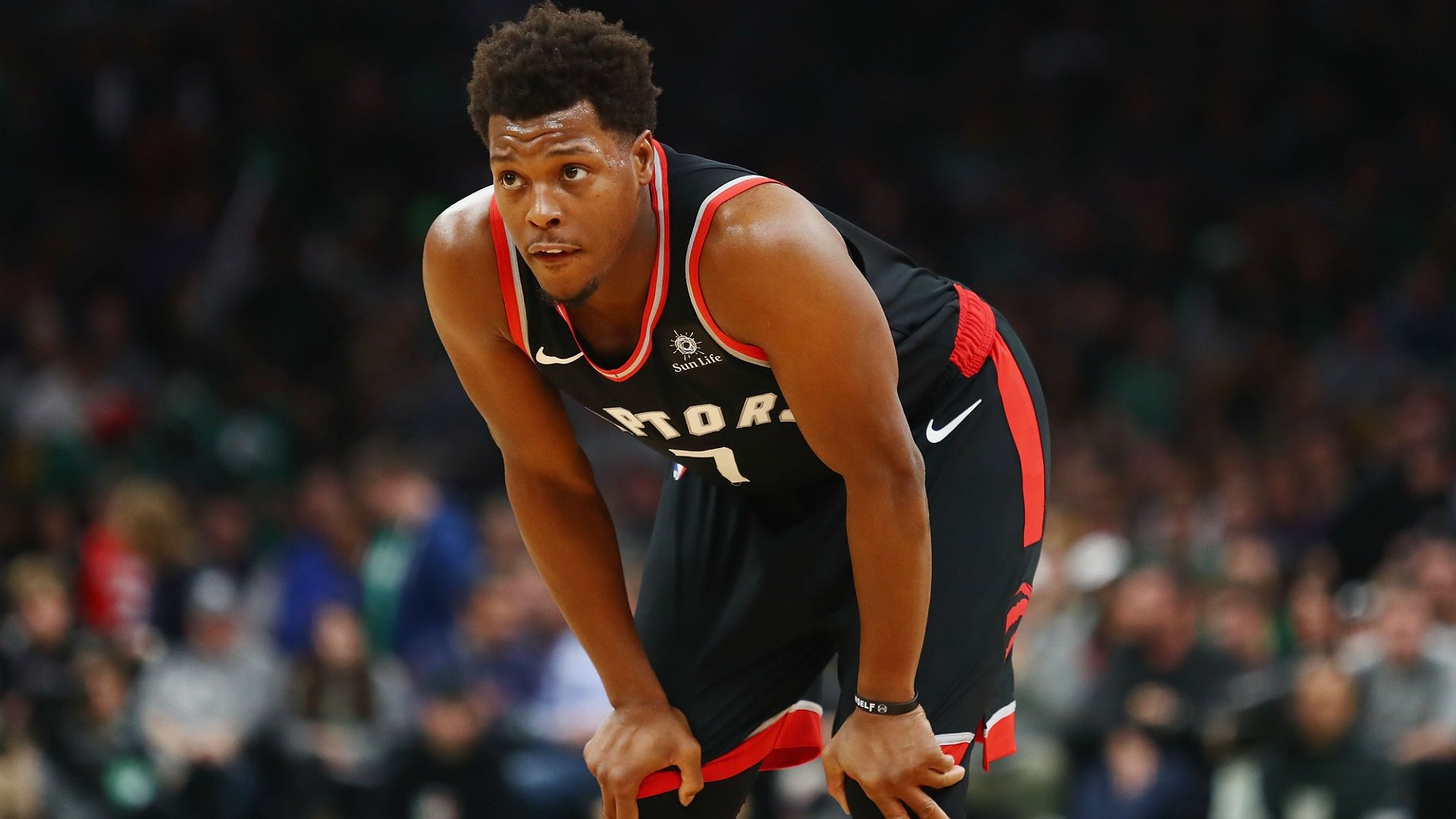 Fresh from winning his first ever NBA championship, Raptors All-Star point guard Kyle Lowry has underwent a surgery to recover from his thumb injury, per ESPN’s Adrian Wojnarowski. Lowry reportedly hurt his thumb during the semi-finals series clincher against the Philadelphia 76ers, and played through the injury for the rest of the Raptors’ successful title run.

Lowry remains hopeful he can participate in USA Basketball's training camp in August and play for the national team in the FIBA World Cup in China in September, sources told ESPN.”

While Lowry would need a couple of weeks to recover from the procedure, the fact that he still has plans to play during the World Cup at China means that the injury isn’t a major one. It will be very important for the USA basketball team to have a steady veteran like Lowry on the team, especially with the squad’s usual stars begging off from the September games. Star forward Kevin Durant is still recovering from a ruptured Achilles injury, while Los Angeles Lakers newly-acquired big man Anthony Davis and Houston Rockets superstar guard James Harden withdrew from the team to focus on their preparations for the next NBA season.

Lowry, 33, racked up a career-high in assists with 8.7 dishes last season. Aside from his playmaking excellence, he’s one of the best defensive guards in the league. With Kawhi Leonard already signing with the Los Angeles Clippers this summer, Lowry will again be tasked to lead the Raptors next season. Young budding star Pascal Siakam could see a big leap in his performance, but the Raps will still be reinforced by a veteran crew that also includes Serge Ibaka and Marc Gasol.

But if the Raptors would lose a lot of their games early in the season, it could also be expected that Lowry, Ibaka and Gasol will be traded before the February trade deadline. At this point of their careers, another shot at the championship is what they need and want.

All-Star big man Kristaps Porzingis is yet to play an NBA game since tearing his ACL last year while still donning the New York Knicks jersey. Now part of the storied Dallas Mavericks franchise, Porzingis is reportedly in playing shape right now and has participated during the team’s practice sessions. However, Mavericks team owner Mark Cuban reiterated that the team will take a cautious approach on Porzingis’ health, and hinted during an appearance on the SiriusXM NBA Radio that they will put the seven-foot-three sweet-shooting center on a load management process.

"KP coming back from an injury, we're going to certainly load manage him. And we saw what Kawhi [Leonard] did and he was still banged up in the Finals after all of that, you could see him limping. And you can argue with the injuries with Golden State and what the length of the season and all those playoff runs, how cumulatively impacted their health, we don't know.

There’s no question that “load managing” superstars throughout the regular season is the wise thing to do, especially if that player is coming off a major injury. We have Gregg Popovic and the San Antonio Spurs do that every year, and we also witnessed how the process greatly helped Kawhi in staying in game shape until the postseason. But there are also dire consequences. The NBA is also an entertainment business, and fans spend a lot of money to see their favourite basketball players perform on the court. NBA commissioner Adam Silver is bent on implementing rules and restrictions for resting players, and one of the solutions could be that teams can only rest their stars during home games.

Porzingis, 23, has career averages of 17.8 points, 7.1 rebounds and 2.0 blocks per contest, including a 36% clip from beyond the arc. His excellent inside-outside offensive game is one of the best in his position, and he also has the rim-protection skill to be a force on the defensive end. Porzingis’ ability to either roll to the rim or shoot a jumper will make his pick-and-roll partnership with Rookie of the Year Luka Doncic one of the best in the league.

With the Mavericks successfully re-signing Porzingis to a multi-year contract, the team will arguably have the best young duo in the league. The Mavs’ other offseason moves include the signing of combo guard Seth Curry and defensive point guard Delon Wright to deepen their backcourt’s depth. Dallas also acquired Serbian big man Boban Marjanovic to shore up their frontline.

Brandon Ingram’s 2018-19 season was cut short when he was diagnosed with a blood clot on his right arm. It was quite a scare as we also witnessed how blood clots ended two-time NBA champion Chris Bosh’s career. However, it turns out that Ingram’s blood clot has been diagnosed and healed, allowing him to be in game shape next season. During an interview with the SiriusXM’s NBA Radio, Pelicans executive vice president of basketball operations David Griffin provided a very positive update on Ingram’s condition, as well as on Lonzo Ball’s ankle injury that kept him out since January 19.

“Brandon’s ready, I think, pretty much to transition to live five-on-five now. He’s maybe three of four days away from that but he’s ready to take that next step. Lonzo may be two weeks away from making that step — to being real live in his action, but he’s doing very, very well physically and I know those guys are all really excited about  the opportunity with us.”

Ingram, who normed a stat line of 18.3 points, 5.1 rebounds and 3.0 assists last season for the Lakers, is expected to have a career year with the Pelicans. The 21-year old lanky forward has matured in terms of his shot selection and decision-making, as evident with how the Lakers often put him in position to spearhead their offensive sets.

While All-Star point guard Jrue Holiday will carry the leadership mantle for the Pelicans next season, it’s highly-expected that Ingram will be the team’s second-best choice on offense. Ball is still learning to be a consistent scorer, while their prized rookie Zion Williamson will still be adjusting to the NBA style of play.