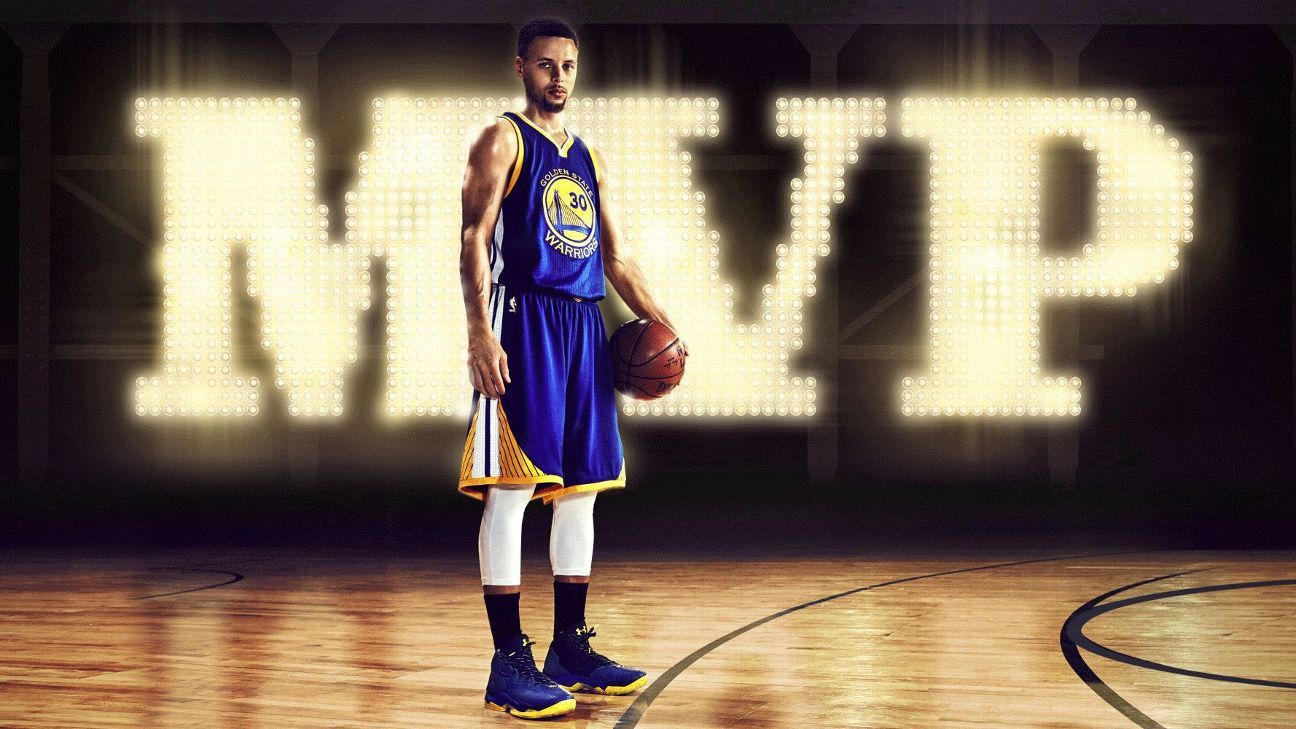 Both LeBron James and Stephen Curry have had their share of memorable battles in the NBA Finals in the past several years, so it is not a surprise that they know each other’s game all too well already. As the Los Angeles Lakers and the Golden State Warriors prepare to go all-out on their scheduled play-in tournament contest for a playoff spot in the stacked Western Conference, LeBron provided a huge leap of a recommendation for Steph’s tremendous performance this season.

The 36-year-old Lakers superstar says that he thinks that Steph should be named as the league’s Most Valuable Player this year, considering all the injuries and roster changes that the Warriors had to overcome. With Warriors All-Star shooting guard Klay Thompson sitting out the entirety of the season due to a right Achilles injury, Steph had to carry a heavier workload on the offensive end of the floor for the Warriors, something that the two-time MVP and three-time NBA champion has succeeded in accomplishing.

As per Mark Medina of USA TODAY Sports, LeBron also says that Steph and the Warriors have that championship DNA that the Lakers have to become extremely wary of in their play-in match-up. James also emphasized on how Curry has silenced his doubters, and how he has been able to carry the Warriors to a potential coveted ticket to the playoffs this season.

“We’re playing versus, in my opinion, the MVP of our league this year in Steph. We got to be prepared for everything they have. They have championship DNA. Everybody counted him out this year. Everybody saying, ‘Now that Klay is hurt,can Steph lead a team on his own? What is he going to do? Can he carry a team on his own? Can he carry a team into the postseason? Can he keep the team afloat?’He’s done that and more.

If Steph is not on Golden State’s team, then what are we looking at? We get caught up in the records sometimes and who has the best record as opposed to who had the best season that year. Steph has had, in my opinion, the best season all year. Obviously, I don’t think Steph is going to get it because that’s another conversation in my eyes. He’s played the best basketball year-round. It’s always been a level of respect that’s beyond the game of basketball, the way I feel for Steph.”

Despite the 34.2 minutes per game that Steph is logging in every contest and the fact that he takes the lion’s share of the offensive workload, the 33-year-old superstar point guard has largely remained healthy all season long. Dubbed as the best shooter ever in basketball history, Curry has played in 63 of the 72 games that the Warriors had this season. He injured his tailbone in the previous month, but Curry played through the pain to keep his team afloat in the playoff picture.

With the regular season now finished, Curry put up a tremendous all-around stat line of 32.0 points, 5.5 rebounds, 5.8 assists and 1.2 steals per contest. Curry has also produced a very efficient set of shooting percentages this season. The Warriors superstar is shooting an efficient 48% overall clip from the field, including a stellar 42% clip from the three-point line and an excellent 91% clip from the free throw line.

Those are impressive percentages for a player who is heavily guarded each and every night. With Thompson out of the active roster this season, opposing teams’ defenders have been ganging up on Curry to take away his three-pointers and strip the Warriors of their best weapon on the offensive end of the floor.

But so far, no team has succeeded in stopping Curry from throwing his flamethrowers from beyond the arc. In fact, Curry has beat out Washington Wizards star shooting guard Bradley Beal for the scoring title this season. With Curry averaging 32.0 points in the scoring column this season, he bested out Beal’s scoring average of 31.3 points per contest. This is also the second time in his illustrious career that Curry is able to eclipse the 30-point mark in scoring average.

Is it possible that Curry is playing his best basketball at this stage of his career? Well, Warriors head coach Steve Kerr certainly thinks that that is the case. Kerr has been coaching Curry since the 2014-15 season, and they have won three championships together. Kerr, who also won several championships as a player for the Chicago Bulls and the San Antonio Spurs, is adamant in his belief that Curry is at his greatest form in his 12thseason in the NBA. (per Nick Friedell/ESPN)

Kerr also took the time to address questions on whether he is willing to increase Curry’s playing time in the Warriors’ play-in tournament games. Kerr said that while it is true that the stakes are higher, he would hesitate in giving more minutes and burden to Steph.

"He's never been better, I can say that. He's been great for a long time, though, so it's hard to say he's at his best now because he's been like this for years. I think what's different this year is just the supporting cast is different. We've got a much younger team; he's been asked to do a lot more with this group and he's gone above and beyond what we've asked of him. Just an incredible season and I'll   just leave it at that. He's never been better than he is right now.

In the regular season it's not an option -- as I made clear at midseason, somewhat controversially. But we're in the thick of it and every game is crucial, but that's about the limit. I would hesitate to play him much more than that. He has so much on his shoulders and that's not easy playing for 40 minutes the way he plays."

But even with Curry playing the best and most efficient basketball in his very productive NBA career, the Warriors still have a lot of work cut out in front of them. Along with the sidelined Klay Thompson, the Warriors will also be without rookie big man James Wiseman. The Warriors picked Wiseman as the second overall selection in last year’s draft, and the young center certainly showed that he has what it takes to be an excellent rim-running and rim-protecting big man in the league.

But Wiseman injured his knee last month, a setback that will force him to sit out the rest of the 2020-21 NBA season. The Warriors will also be missing the services of combo forward Kelly Oubre Jr., who suffered a wrist injury and will be re-evaluated after seven to ten days. There is still a chance that Oubre will be able to play again this season, but that depends on the Warriors’ success in booking a playoff ticket via the play-in tournament.

So Curry and the Warriors will be entering the play-in match-up against the Lakers with an injury-plagued and depleted roster. That will be a great disadvantage, especially with the Lakers fielding in a healthy LeBron James and a healthy Anthony Davis. But Curry said that he and his teammates have been very supportive of each other. The two-time Most Valuable Player says that it is his teammates who helped pushed and motivate him this season.

"I've been blessed to be back healthy and be able to just play night in, night out at a high level," Curry said. "And the work that goes into it, it pays off, and it's something that I really, really rely on, especially at this point in my career. As the  years go on, that is the difference-maker for me. Nobody really sees it on a day- to-day (basis), but I'm really proud of what I put into it, and the team -- they know who they are -- that help me and push me and motivate me. I'm going to keep doing that until I can't anymore.”

Curry attempted a career-high 36 shots, including a career-high 22 3-pointers, en route to Sunday's output. He ends the regular season with 11 40-point games, just one shy of Michael Jordan's record for the most by any player in his 12th season or later. Jordan accomplished the feat during an 82-game season, while Curry's efforts came during a shortened 72-game season due to the coronavirus pandemic.

After their recent win against Ja Morant and the Memphis Grizzlies, the Warriors have secured the 8th seed in the Western Conference standings. They have closed out the regular season with a six-game winning streak, including big-time wins against the Oklahoma City Thunder, the Utah Jazz, the Phoenix Suns and the New Orleans Pelicans. The Warriors have also won eight of their last nine games, which should build up a much-needed momentum and groove ahead of their important game against the Lakers.