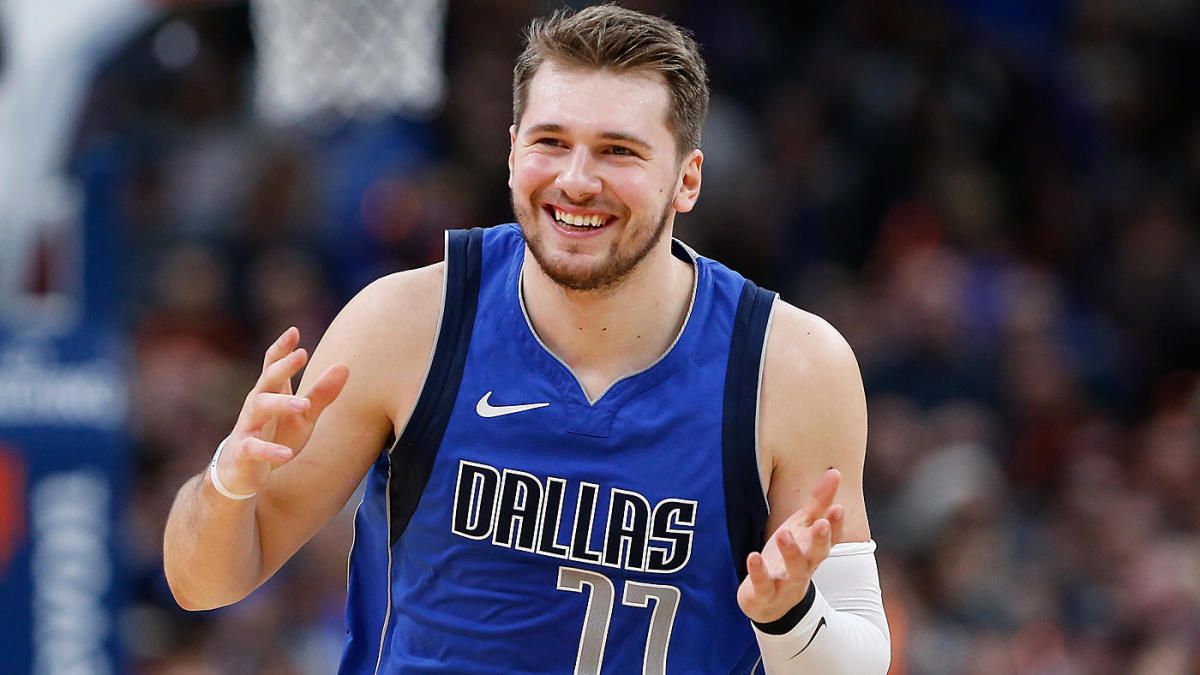 Luka Doncic turned heads anew after having another spectacular performance for the Dallas Mavericks. The second-year superstar led the Mavericks to a hard-earned 136-132 win over the league-leading Milwaukee Bucks on Saturday inside the NBA bubble in Orlando, Florida.

Doncic tallied his 17th triple-double this season with 36 points on 12-for-24 shooting on top of 19 assists and 14 rebounds for the Mavericks. The 2019 NBA Rookie of the Year also made big plays down the stretch for the Mavericks to the delight of coach Rick Carlisle, who praised the continuous improvement of his young superstar.

"He's getting better by the hour, by the day," Carlisle said of Doncic via ESPN. "I was most impressed with his leadership throughout the game. Kept a real calm demeanor, kept guys playing during some tough stretches."

Doncic took the spotlight in overtime, as he simply looked very determined to give the Mavericks the morale-boosting win. The 21-year-old superstar dished out an amazing between-the-legs pass to Maxi Kleber, which led to an and-one play that gave the Mavericks a 133-128 lead with 1:08 left to play in the game.

Bucks superstar Giannis Antetokounmpo made it a three-point game with an easy dunk with 31.1 seconds left. However, Doncic answered back with a driving floater in the ensuing possession to seal the win for the Mavericks. Antetokounmpo had nothing but praises for his fellow superstar after the match.

"One of the most talented guys I've ever played against," Antetokounmpo, who finished with 34 points and 13 rebounds to go along with five blocks, said of Doncic. "He's making the whole team better, and he's going to keep getting better."

On the other hand, Brook Lopez had arguably his best game this season for the Bucks with 34 points and seven boards. Khris Middleton ended up with 21 points and 11 assists, while Eric Bledsoe added 15 points for the Bucks, who dropped to 55-15 but are still on pace to finish with the best regular-season record for the second consecutive season.

The Mavericks improved to 42-30 and remained seventh in Western Conference standings. Dallas is aiming to move up from their current position to avoid a first-round showdown with the Los Angeles Clippers. They are currently two games behind the sixth-place Utah Jazz in the standings.

The Phoenix Suns continue to climb in the Western Conference standings after scoring a 119-112 win over the Miami Heat on Friday. The Suns remained as the hottest team in the NBA Restart, as they are now 5-0 in the seeding games inside the Walt Disney World bubble.

Devin Booker kept his momentum, as he finished with 35 points on 15-for-26 shooting to go along with six assists and three rebounds. Booker, a first-time All-Star this season, also scored a crucial floater with 11.2 seconds left to play that gave that Suns a 117-112 lead en route to the seven-point victory.

"Since I've been in Phoenix, we haven't had the win success, but the support has been  there. This is what we owe to the fans, we owe it to the organization. It's been a long time for us and I think this bubble opportunity was big for us and we're taking advantage of it," Booker said via AZ Central.

Jevon Carter also provided a huge lift off the bench for the Suns with 20 points on 7-for-10 shooting from the field, including an impressive 6-for-8 clip from beyond the arc. DeAndre Ayton also had another solid outing, tallying a double-double with 18 points and 12 rebounds, while Cameron Johnson chipped in 14 markers.

The Suns moved up to the 10th spot in the Western Conference standings with their 31-39 record. They are now just half-game behind the Portland Trail Blazers. Phoenix needs to finish ninth and be less than four games behind the team that will finish eighth in the West to force a play-in round for the final playoff spot in the conference.

Suns coach Monty Williams likes their chances of getting a shot for the final playoff ticket in the West. The first-year Suns coach, whose team had the worst record among the 22 teams in the bubble before the seeding games began, said that his players are eager to prove their doubters wrong.

"I just think we had a group who wanted to come here and prove they were worthy of being here," Williams said via ESPN. "They heard a lot of stuff that was being said."

Los Angeles Lakers Continue to Struggle in the Bubble

The Los Angeles Lakers are nowhere near their peak form heading into the final week of the seeding games. Los Angeles took a tough 116-111 loss to the Indiana Pacers inside the NBA bubble, which was their third consecutive loss and their fourth in six seeding games.

The Lakers were in a good position to snap their two-game skid late in the fourth period, but TJ Warren erupted for Pacers. Warren, who is one of the best players since the season restarted, scored seven points down the stretch, including a three-pointer that gave the Pacers a six-point lead with only 10 seconds left to play.

Warren finished with 39 points on an efficient 15-for-22 shooting from the field with five three-pointers. In five games in the bubble, the 26-year-old averaged 34.8 points and is the leading scoring in the seeding games.

"I just feel like I'm in a groove offensively, defensively," Warren said via ESPN. "I feel like as a team we're grooving right now. We've just got to keep it up."

LeBron James led the Lakers with 31 points to go along with eight rebounds and seven assists, while Quinn Cook added 21 points in 24 minutes off the bench. Anthony Davis finished with just eight points and eight rebounds, shooting just 3-for-14 from the field, including a 0-for-4 clip from the three-point region. The superstar forward was limited to single digits in scoring in two of their last three games.

"I obviously have to be better," Davis said of his production via the Los Angeles Times. "I had some good looks tonight. Just missed. Some shots around the rim, layups that I missed, open threes missed. Open midrange shot. Shots were just not going in."

The Lakers have already clinched the top seed in the Western Conference, but there is a growing concern about their readiness for the playoffs. But despite losing against the Pacers, James said that he was happy with the way they performed.

"We wanted to get better today," James said. "I feel like we did. We played Lakers basketball tonight and win, lose or draw, when we do that we’re gonna give ourselves  a chance to be very successful in the win column."

The Los Angeles Clippers played without Kawhi Leonard and rested key players down the stretch, but they still managed to score a 122-117 win over the Portland Trail Blazers. The win helped them solidify their grip on the second spot in the Western Conference playoff race.

Paul George paced the Clippers with 21 points and six rebounds in 28 minutes. Landry Shamet had 19 points, Reggie Jackson finished with 17 markers, while Marcus Morris racked up 15 points and eight rebounds for the Clippers. Los Angeles shot 49.4 percent from the field and 44.41 percent from beyond the arc.

"We still feel we should we win regardless of who's in the game," George said after the game via ESPN. "We still have a high expectation. I think we showed it, what we're capable of, not having all our guys on the floor at one time."

On the other hand, the Denver Nuggets remain in the hunt for the second spot in the West after escaping with a 134-132 overtime win over the Utah Jazz. Nikola Jokic led the way for the third-place Nuggets with 30 points, 11 rebounds, seven assists, and three steals.

"Ended up playing 40," Murray, who played his first game back from a hamstring injury, said via The Denver Post. "Double overtime, first game back. It’s cool. I like challenges and it feels better now that we got the win."