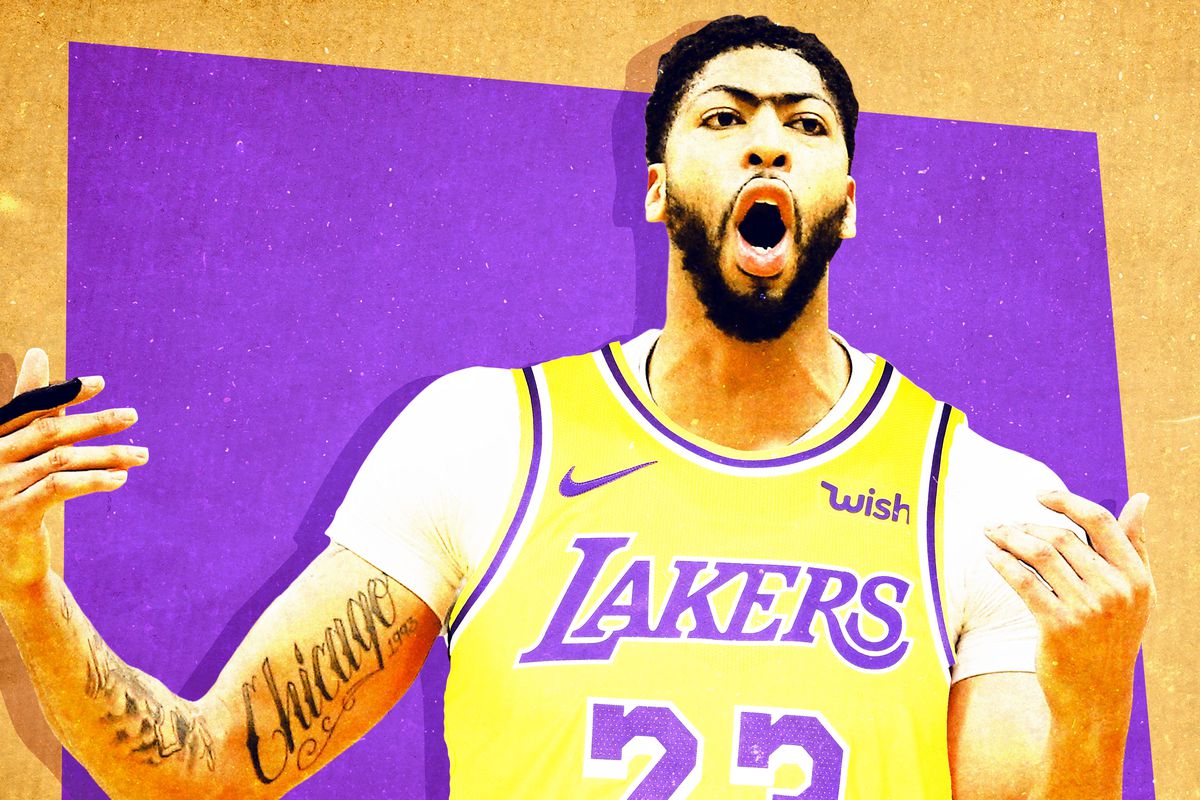 It has been a long time coming, but it has finally happened. Anthony Davis will join LeBron James in Los Angeles to chase another championship for the city.

Just a couple of days after the Toronto Raptors were crowned as the new NBA champions, ESPN’s Adrian Wojnarowski reported that the New Orleans Pelicans have shipped Davis to the Lakers in exchange for a trio of young budding stars and a bunch of valuable first-round draft picks.

The Lakers paid a steep price to partner Davis with LeBron James: sending Lonzo Ball, Brandon Ingram, Josh Hart and the picks -- including the No. 4 overall   selection in Thursday's NBA draft -- to the Pelicans, sources said. The Lakers were able to hold on to forward Kyle Kuzma in the trade, which cannot be finalized until July 6.”

Even with the installment of new Pelicans executive vice president of basketball operations David Griffin and the chance to play with potential top draft selection Zion Williamson, Davis has long reiterated that he still wants out of New Orleans and listed the Lakers and the New York Knicks as his preferred destinations. With the Knicks missing out on the opportunity to have the #1 pick of the draft, they lost a valuable asset in pitching to the Pelicans an interesting deal. The Knicks don’t have the exciting, young assets to trade for Davis, something that the Lakers have in their package.

With averages of 25.9 points, 12.0 rebounds, 3.9 assists and 2.4 blocks last season, Davis will give the Lakers another superstar who can do it all from both ends of the floor. Davis was a top five MVP contender last year before his camp demanded the Pelicans for a trade before the February trade deadline. When a deal did not materialize, Davis and the Pelicans agreed to play it out but the six-time All-Star’s minutes were limited each game, causing a decrease in his season averages.

While the Lakers gave up a large part of their core in trading Ball, Ingram and Hart, they were able to hold on to Kuzma, one of the Pelicans’ most-coveted pieces when they were negotiating for a deal last February. That was made possible because the Pelicans were intrigued by the Lakers’ fourth overall selection in this year’s draft, arguably a significant factor that tilted the Pelicans’ favor to the Lakers’ package. That selection could give New Orleans another versatile perimeter player like Jarrett Culver of Texas Tech, De’Andre Hunter of Virginia or Cameron Reddish of Duke.

However, Wojnarowski also points out that the Pelicans aren’t finished dealing just yet.

“New Orleans has had significant interest in talks with teams in recent days on the   fourth overall pick, and those talks are expected to continue over the next several   days, sources said. Teams are pursuing point guards Darius Garland and Coby White high in the lottery, giving New Orleans a chance for an even bigger haul from the deal.”

One of the teams who reportedly wants to move up in the draft is the Atlanta Hawks, who have the 8th, 10th and 17th picks in the first round. With a bevy of ball-handlers in Ball, Ingram, Williamson and Jrue Holiday on their roster, the Pelicans could fill out a need with their 4thselection.

New Orleans also hauled multiple future first-round picks from the Lakers in the deal, per Wojnarowski.

“The future picks going to the Pelicans include a 2021 pick that will go to New Orleans if it is in the top eight in that year's draft -- and will become an unprotected pick in 2022 if it isn't -- sources told ESPN's Tim Bontemps.

In addition, the deal includes a pick swap in 2023, which is unprotected, as well as  an unprotected first-round pick in 2024 that the Pelicans will have the right to defer until 2025, sources told Bontemps.”

With this blockbuster trade, the Pelicans have officially entered a rebuilding stage while maintaining a stance of being an exciting team that has the potential to slip in the playoff race in the Western Conference. Ball would be an exciting playmaker for the likes of lob-hungry, rim-running Zion, while Holiday and Ingram have the skill set to create their own shots whenever needed. Not to be outdone is the 6-foot-5 Hart, a young defensive combo guard that would give the Pelicans a tremendous lockdown defender.

The gaping hole in the Pelicans’ roster would be at the center position. Losing Davis will cost the team an intimidating inside presence on both offense and defense. 22-year old undersized center Cheick Diallo has showed glimpses that he could be effective on that role, racking up eight double-double nights last year. Jahlil Okafor has proved that he could still be an offensive threat when healthy, but the problem with those two young big men would be their struggles on the defensive end.

It has been widely-reported that the Boston Celtics were very aggressive in pursuing a trade for Anthony Davis. Instead, the Lakers, their rival team, were the ones who won the AD sweepstakes. Marc Stein of The New York Times reported that the Celtics refused to include a key cog in a potential Davis trade, costing them a partnership with the six-time All-Star.

It is definitely understandable that the Celtics were hesitant in pulling the trigger on this one. Reports have it that Kyrie Irving is already a step out the door on his way to the Brooklyn Nets, so giving away Tatum would cost them another star power. MassLive’s Tom Westerholm also points out that Davis is not inclined on re-signing with the Celtics when he becomes a free agent in 2020.

“As soon as Davis’ agent Rich Paul made it abundantly clear that the intention for Davis would be to opt out and sign with the Los Angeles Lakers if the Celtics traded for him, including Tatum in a package would have been a difficult pill for Boston to swallow.”

Letting go of a potential package of Tatum, Jaylen Brown and Marcus Smart would be too much for the Celtics, especially if Davis spurns them next year and signs elsewhere. The Celtics still have the 14th, 20th, and 22ndpicks in the first round of next week’s draft, a chance to select high-impact players that could soften losing Kyrie to free agency.

While Tatum’s talent is still highly-regarded around the league, his performance regressed in his sophomore year, a season in which many experts predicted that he will make the jump from being a good player to a great star. Tatum only averaged 15.7 points, 6.0 rebounds and 2.1 assists per game last year, while his three-point shooting clip also decreased to 37%.

Before the Lakers-AD trade materialized, Tatum sat down with Jeff Goodman of the Good N’ Plenty podcast to talk about his mindset in having his name on trade talks.

“The NBA is a business, and people have to make business decisions, and it is totally out of my control. I’ve just got to control myself and what I do and working out and playing the game I love. And I tell people all the time that if I get traded, there’s  nothing I can do. I’m not going to be upset or mad (at) who I play for. I just love to play basketball.”

With Irving possibly off the roster next season, Tatum will have the opportunity to take the reins and lead Boston to another shot at the championship. Veteran All-Stars Gordon Hayward and Al Horford will still be the main anchors, while fellow young guns Brown and Smart should have career seasons. It still remains possible that the Celtics re-sign back-up point guard Terry Rozier to an extension if Irving indeed bolts out the door.