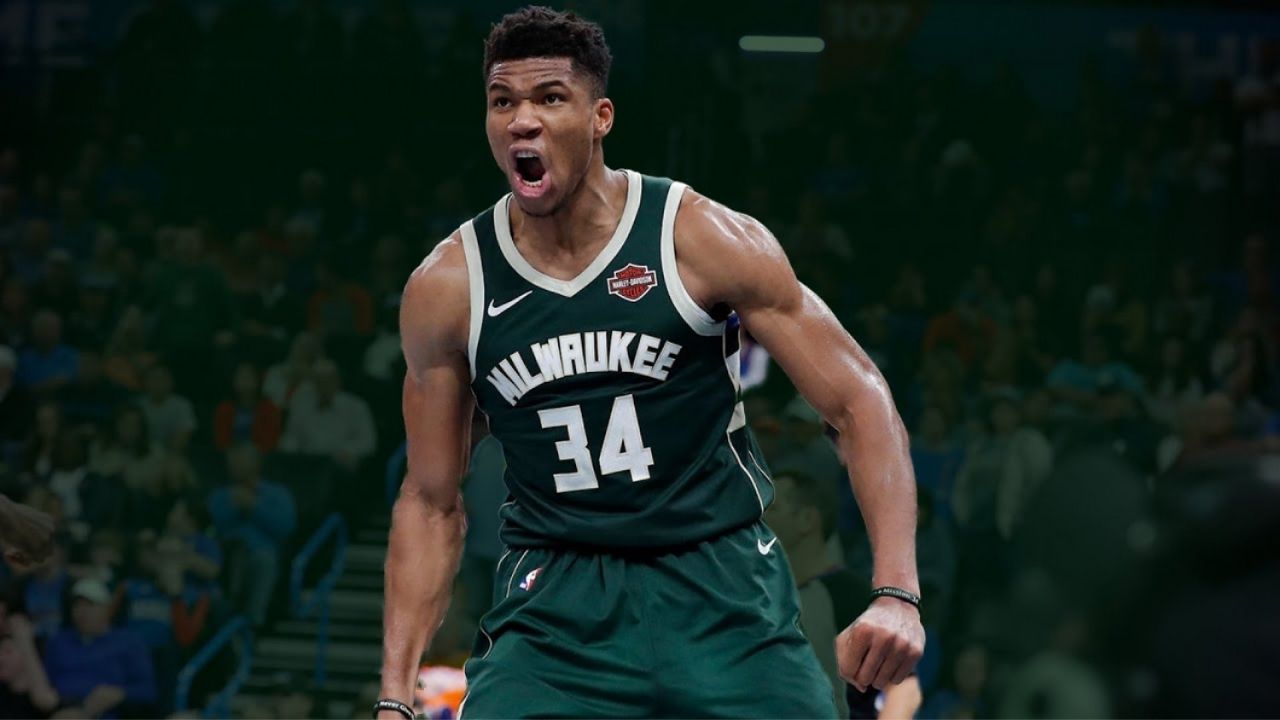 Is the Miami Heat a realistic frontrunner for the reigning MVP’s services? The Milwaukee Bucks are in the midst of an early playoff exit at the hands of the Heat, and there are rumors that the latter is highly-expected destination if Giannis Antetokounmpo decides that he wants to move on to another contender.

Vincent Goodwill of Yahoo Sports recently wrote a column about the Greek Freak sweepstakes, and emphasized that the Heat and the Toronto Raptors are considered to be the frontrunners for Giannis when he becomes an unrestricted free agent in the summer of 2021. Goodwill even reiterated that it’s already an open secret in the Orlando bubble, indicating that there’s a big chance that this will happen.

“It’s no wonder many in league circles believe Miami and Toronto are the    frontrunners in the Antetokounmpo sweepstakes, with one observer telling Yahoo Sports “it’s an open secret” within the Orlando bubble.

Miami looks like the perfect mistress with their culture, the ability to morph into  different identities at a moment’s notice but yet still feel like a team playing within itself.”

It’s also not a secret that Antetokounmpo is struggling against the Heat’s defensive schemes in their Eastern Conference semifinals match-up. With the exception of Game 2, which the Bucks also lost, Giannis is finding it very difficult to get his offense going. The Heat’s bevy of versatile defenders close out on him as soon as he takes his first step towards the rim, making it hard for him to drive down the lane.

If the championship-aspiring Bucks squad flops this postseason and fails to even enter the conference finals, then it won’t come as a surprise if their prime superstar suddenly look for greener pastures even as early as the upcoming offseason. It’s already a common case in which teams try to trade a superstar a year before they become free agents. That is due to the fear of letting that superstar walk away in free agency, and the team is now left with nothing in return.

When asked about how invested the Heat front office could be in trading for Giannis, Ira Winderman of the South Florida Sun Sentinel said that the team is even thinking of trading anyone on the roster just to acquire the Greek Freak.

“The point I agree with most is that the Bucks have to make the NBA Finals, or it will get quite uneasy in Milwaukee. As for your other points, there is this reality: If the Heat had to, there is not a player on the current roster they wouldn’t trade for Giannis Antetokounmpo, or possibly not even any two.”

Of course, it’s difficult to imagine how the Heat could possibly just trade away any of their players, especially if that package includes Jimmy Butler and Bam Adebayo. Adebayo has grown into an All-Star this season, and Butler’s toughness and leadership have been essential in the Heat’s success.

In the same column that he wrote, Goodwill also pointed out that Giannis could indeed benefit from the winning culture that the Heat has. Goodwill cited the example of LeBron James, who won his first NBA championship with the Heat in 2012.

“In short, he looks like another two-time MVP at 25 years old who needed a trip to South Beach and the school of Spoelstra to realize his potential: LeBron James.

James was a generational talent before joining the Heat but became an all-time great during his four-year stint in Miami, refining his game after Spoelstra challenged him, pushed back against him and stepped up for James when it counted most.”

As for the Raptors and the possibility of them acquiring Giannis, it will boil down to the brilliance of head coach Nick Nurse and how their president of basketball operations Masai Ujiri has built a sustainable order of success in the franchise. Pascal Siakam’s growth could also be an important factor in Antetokounmpo’s decision, although how the Raptors can build a solid supporting cast around Giannis could get tricky.

Kyle Lowry is already 34 years old, and Toronto isn’t exactly a favourite free agency destinations for NBA stars. As to the question if they could trade for the Greek Freak, it’s also improbable unless they are willing to give up Siakam in a potential deal.

Will Dinwiddie force his way out of Brooklyn?

With Kevin Durant and Kyrie Irving returning from injuries next season, it is without a doubt that they will immediately take over the Brooklyn Nets squad and have the ball on their hands almost everytime. It remains to be seen how the Nets will move some pieces around in their roster, but there is a big chance that Spencer Dinwiddie could be traded before his player option year in the 2021-22 season.

Michael Scotto of HoopsHype chimed in on the Dinwiddie situation, and hinted out that Dinwiddie will opt out of the final year of his contract with the Nets. Having said that, it will not come as a surprise if the Nets try to move him next season, possibly for a 3-and-D swingman that Brooklyn needs right now.

“You’ve got Dinwiddie who’s got a guaranteed deal next year, and then he’s got a $12.3 million player option the year after that. He’s opting out of that, barring any injury. He’s going to opt out of that to try and get more money, survey the market and be a potential starting point guard. I’d be shocked if he didn’t.”

Dinwiddie, who is on his fifth year in the league, normed career-highs of 20.6 points, 3.5 rebounds and 6.8 assists this season. There’s no question that he is already a borderline All-Star who can be a quality starting point guard for any team. But Dinwiddie is more adept at having the ball on his hands, so the return of Durant and Irving will definitely hamper his game.

If the Nets opt to put Dinwiddie on the trading block, they should target a 3-and-D wing in return. Impending free agent Joe Harris will be a signing priority this season, but there’s no doubt that the veteran gunner will gain the interest of tons of teams. There’s no telling if Harris will take a higher salary elsewhere, which he will surely receive.

The Nets, who are in the midst of starting a new era, hired former two-time MVP Steve Nash as their new head coach. According to Anthony Puccio of NetsDaily, the Nets really dived in deep on potentially hiring San Antonio Spurs head coach Gregg Popovich, before realizing that it’s indeed a long shot.

“As far as I’m concerned, and what I was told, was Pop was definitely somebody that they had on the table. They wanted a big name back when they fired Kenny Atkinson coming into this next season, where Kevin Durant and Kyrie Irving are going to be healthy, as we assume. I understand that they wanted to get him. He was definitely a name that was on their list, but throughout the process, I was being told it was far     fetched. There were a lot of obstacles to get him.”