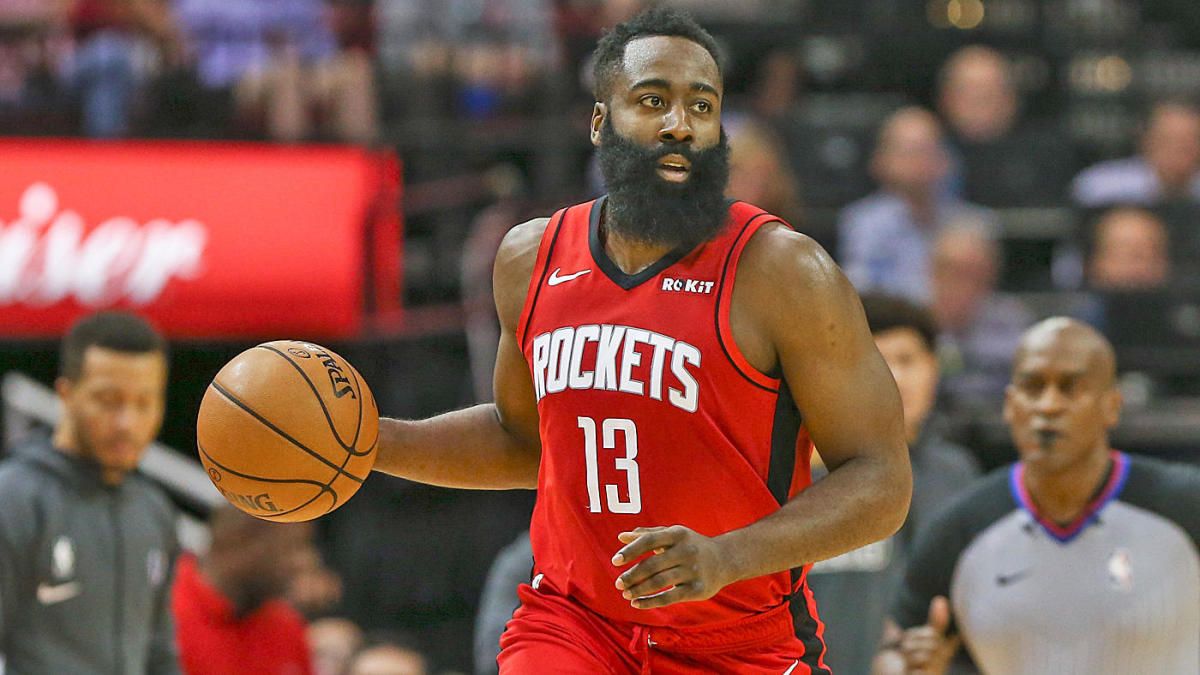 The Houston Rockets have finally pulled the trigger on a blockbuster trade for disgruntled superstar Russell Westbrook. The former NBA Most Valuable Player requested a trade out of Houston after a tumultuous first season with the franchise. Houston initially tried to resist the trade request, but they eventually dealt Westbrook to the Washington Wizards in exchange for John Wall and first-round pick.

With Westbrook out of Houston, the Rockets will have to rely on their new superstar duo of James Harden and Wall. Recent reports also indicated that Harden, like Westbrook, also wants out of Houston. The Rockets are determined to convince Harden to stay, and the superstar was likely considered in the recent moves that they made. Apart from Wall, the Rockets also added Christian Wood and DeMarcus Cousins in free agency.

However, NBA analyst John Hollinger of The Athletic is convinced that the Rockets will eventually find the need to trade Harden. Hollinger said that the Rockets are expected to be firm on their current stance about keeping Harden, who reportedly wants to be traded to the Brooklyn Nets. However, he believes that Harden is unlikely to remain happy in Houston, especially if they cannot come closer to at least contending seriously for a title.

"Harden has two years left on his deal before a player option hits, and he’s 31. For the moment he’s staying with the program," Hollinger said. "Surely this trade didn’t happen without a wink and a nod from him and all indications are that the Rockets have bent over backwards to keep him happy in recent months. That said, he’s facing his basketball mortality at a time when his own team is going backwards. Historically, that situation rarely yields happy endings."

Harden's desire to be traded to Brooklyn was likely because of his eagerness to win a championship. In Brooklyn, he will be playing alongside Kevin Durant and Kyrie Irving to form easily one of the best teams in the league. That goal is unlikely to happen in Houston despite acquiring Wall and signing Wood and Cousins this offseason.

Hollinger thinks that the Rockets got worse after acquiring Wall. Recent reports indicated that Wall is showing good signs in recent workouts. However, only time will tell if the former All-Star point will really be able to regain his old form and stay healthy after not playing since December 2018 due to knee issues and a torn Achilles tendon.

"It likely makes its basketball team considerably worse, at a time when the Rockets can’t really afford any more declines," Hollinger said of the Rockets after the Westbrook-Wall trade. "While Houston still talks bravely of competing for a title this season -- it seems like 16 years ago that it was up 1-0 on the Lakers in the second round of the playoffs -- it also seems inevitable that this team won’t come close to having the talent to attain such goals."

But for now, Harden is expected to at least start the season in a Rockets uniform and only time will tell if he will withdraw his trade request. According to Tim MacMahon of ESPN, the Rockets have no plans to trade Harden before the new season begins on December 22. But in the event they decide to move on from the high-scoring guard, interested teams will have to pay a "King's ransom" in the deal.

"Houston hopes to be competitive with him this season and does not envision a scenario where Harden would be traded before the opener," MacMahon said. "Houston understood that the demand for Russell Westbrook was limited and was willing to settle for the protected first-round pick along with John Wall. The Rockets want a king’s ransom in any potential Harden deal."

Rockets new head coach Stephen Silas, who took over after Mike D'Antoni opted not to extend his stay in Houston, is not too worried about the Harden situation. Although the trade request went public, which could cause turmoil or friction inside the locker room, the first-year head coach is confident that Harden will still give it all for team, although he also admitted that he has yet to talk to the former NBA Most Valuable Player after the Wall trade.

"I’m confident that he’ll be all in. That’s where I’m leaving it. As I’ve said, I’m giving him his space to do his thing, but I’m confident he’ll be here when we get started," Silas said of Harden via USA Today. "When stuff like this happens with a little indecision and stuff going on, I kind of take a step back and give a little space. Guys like that need that. They need to figure it out, and they don’t need someone banging on them."

Kelly Iko of The Athletic also reported that the Rockets will do everything to convince Harden that Houston is still the best place for him. The Rockets front office reportedly believes that they now have the assets to pull off a big trade before the trade deadline in the upcoming season, which could put them in strong position to contend for a championship, thus making Harden stay with the franchise.

"After acquiring up to three first-round picks since the offseason began, the Rockets now believe they have replenished the stock enough and have the necessary flexibility to become major players at the trade deadline," Iko said. "Houston wants to continue to surround the roster with more talented players."

Harden has spent the past eight seasons of his career in Houston and is still in contract with the team at least in the next two years. The former Arizona State standout has a player option before the 2022-23 NBA season. The eight-time All-Star is coming off another strong season for the Rockets, as he posted 34.3 points per game on his way to winning the scoring title for the third consecutive season.

The Brooklyn Nets have high expectations in the upcoming season, as they will be playing with Kevin Durant and Kyrie Irving in the roster. Brooklyn has also been linked to possible trade for a third star. They were previously mentioned as a possible destination for Jrue Holiday, who was eventually dealt to the Milwaukee Bucks. It is no secret that James Harden wants to move to Brooklyn, but it remains to be seen if it will happen.

But regardless of who they will acquire to bolster their roster, the Nets will likely be forced to part ways with Caris LeVert. In recent trade chatters, LeVert has been the center of trade packages for stars like Holiday and Harden. LeVert's value is currently on an all-time high after becoming the main weapon of the Nets during their NBA bubble stint, where he 25.0 points on top of 6.7 assists and 4.8 rebounds in six seeding games.

The 27-year-old guard also performed well during the post season, tallying 20.3 points to go along with 9.5 assists and 5.8 rebounds. His performance in the bubble made some experts convinced that he could be Brooklyn's third star or their main trade assets for another marquee player. LeVert admitted that he is aware of the trade talks about him, but he is not worried about it.

"It’s part of the business. They tell you that from Day 1, coming into it," LeVert said via USA Today. "Nobody is irreplaceable. guys get moved every single year. For us, we just have to be prepared for any situation. I try not to pay attention to them, but it’s kind of hard when you turn on the tv and you see certain things, you turn on your social media [and] you see certain things."

LeVert reiterated that he is not stressing himself out over the trade rumors because he knows that anything can happen in the NBA. He also added that it also helped that he had numerous conversations with Nets general manager Sean Marks about his status in the team.

The four-year veteran revealed that based on his recent conversation with Marks, he feels that he is bound to stay in Brooklyn. He also insisted that because of his great relationship with the Nets GM, he is quite sure that he will be informed if there is something on the table for him. But for now, all of his attention is on how he is preparing himself for the upcoming season, which is set to kick off on December 22.

"I talk to Sean a lot," said LeVert, who will be playing in the first season of his three- year, $52.5 million contract with the Nets. "Couple times a week, so those things definitely come up. He’s an open book when it comes to that type of stuff. Him and I have a great relationship. If something does happen, I feel like I’ll know about it, I  feel like he’ll tell me. But other than that, we’re kind of just focused on what we have going on right now."