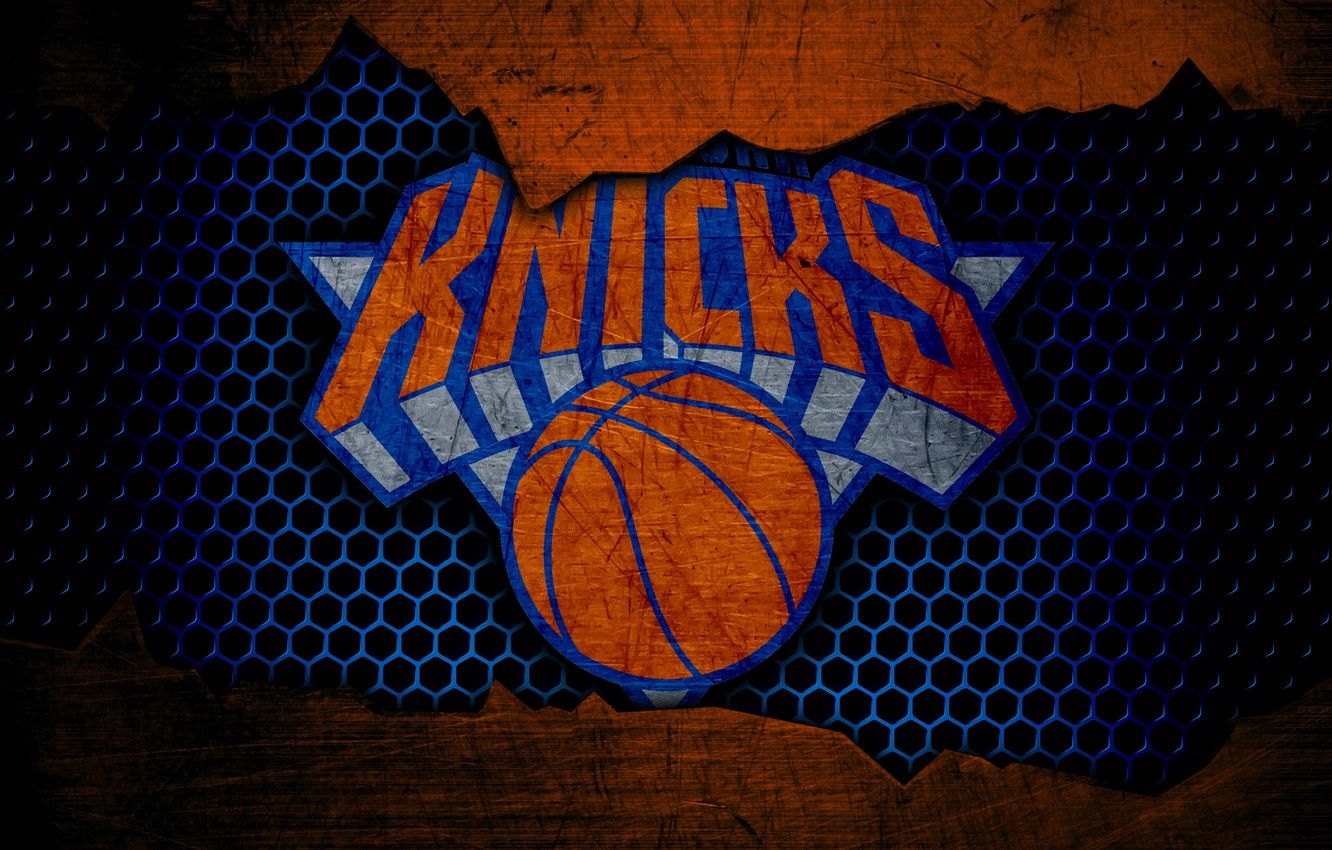 How serious are the Knicks in pursuing Thunder veteran playmaker?

Are the New York Knicks front office showing desperation with their plans of trading for Oklahoma City Thunder veteran star Chris Paul? Or are they doing the wise thing of getting a productive point guard while also nabbing his mentoring services for the team’s young talented players?

Rumors and speculations on the Knicks potentially chasing Paul through a trade sprouted a month after the trade deadline last February. The team was fresh off installing a new team president in Leon Rose, Paul’s former agent. Connections were immediately made, and with Paul’s incredible contribution in making the Thunder a playoff team this season, the Knicks are suddenly a trade destination for the All-Star guard.

SNY’s Ian Begley reported that important figures within the Knicks organization believe that the Thunder playmaker “would provide strong leadership” and “jump-start the winning culture that New York wants.” Given the fact that they failed to secure the trust and commitment of marquee free agents last summer, it is now becoming clear to the team that they don’t have the winning culture that other organization proudly have.

So, we will go back to our important question. Is this a hint of desperation or a wise move for the Knicks front office? The answer could be a combination of both ideas as Paul can provide them the mentorship and the gravitating attraction to potentially lure big-name free agents. From both a business and on-court perspective, Paul perfectly fits the bill for the team’s needs.

However, it now leads us to a different question: Are the Knicks willing to commit that much money for a 35-year old star? Begley details out how Paul’s very hefty contract will cripple New York’s salary books until the 2021-22 season.

“Paul, who turns 35 next month, averaged 17.7 points, 6.8 assists and 4.9 rebounds per game last season. He helped the Thunder far exceed preseason expectations (OKC was in fifth place in the Western Conference when the season was suspended). Paul is also under contract for the next two seasons for a total of $85 million (he has a player option in '21-'22).

So, depending on the timing of the deal, a trade for Paul would eat up nearly all of  the Knicks' cap space this summer. He'd also take up nearly 35 percent of the projected cap for 2021-22. The cap, of course, may decrease starting this summer due to the China imbroglio and the impact of coronavirus. If the cap decreases, Paul's  contract would take up an even larger portion of the Knicks' available money.”

And then there is also the fact that the Thunder organization has to agree about all these. They are currently sitting on the 5th place in the Western Conference, sporting a record of 40 wins against 24 losses. Paul has been instrumental for their surprisingly good run, and his presence has certainly injected a much-needed positivity for the team especially that this is the first year of their post-Russell Westbrook era.

CP3 is still putting up an all-around stat line of 17.7 points, 4.9 rebounds, 6.8 assists and 1.6 steals per game, and he is doing it efficiently. Paul has bounced back from a bad shooting year he had with the Houston Rockets last season when he normed a career-low 41% overall clip from the field. He is shooting a very high 48% clip this season, and has made it to the All-Star game after missing out in the past three years.

Even if the Chris Paul plans do not push through, it is now clear to Knicks fans that this new leadership is proceeding on the right direction. Through an online open letter Leon Rose wrote for the New York basketball fan base, he emphasized that he will place utmost importance on always acquiring the best talent possible. (h/t New York Post’s Marc Berman)

“Having been fortunate enough to be part of professional basketball for more than 25  years, I have had the privilege of helping to shape the careers of many incredible athletes throughout those decades, collaborating with key decision makers and  personnel within the basketball universe. In my career as an agent, I experienced the       intricacies of the League, player recruitment and most importantly, how to develop relationships, unity and team cohesiveness.

To be successful in the NBA, you need the best talent, a tireless work ethic, a winning culture and a total commitment to the development of both the individual and the team. I know that the ability to forge solid, productive relationships is what binds all that together.”

It will not be easy to build this struggling franchise from the ground up, but Rose’s experience as a player agent has established him a lot of credibility around the league. They have tons of talented young players to develop, and it would indeed help if they could secure the leadership and mentorship services that Paul excellently provides.

CP3 confirms saying no to a blockbuster Warriors trade in 2011

The NBA landscape and history could have been largely different if a 2011 powerhouse trade deal had pushed through between the then New Orleans Hornets and the Golden State Warriors. Back then, Stephen Curry was struggling with consecutive injuries to his ankle and Klay Thompson was an unproven but already good rookie. It was already clear that Klay had the potential to be a potent three-point shooter but he is still unproven that time.

The Dubs wanted to get their hands on Chris Paul, who was still at the peak of his career and is coming off four consecutive All-Star appearances. Ethan Strauss wrote this potential trade deal in his new book, The Victory Machine. (h/t NBC Sports’ Dan Feldman)

“The Warriors attempted to trade Steph Curry and Klay Thompson for Chris Paul in 2011. It was far from the only time Curry was shopped, but in this instance, the deal was very close to completion. Myers made the offer and Hornets GM Dell Demps was receptive. The catch was Chris Paul, who wanted out of New Orleans but had no intention of playing for the woebegone Warriors. Paul told the Warriors they could do this trade, but he wouldn’t be staying when his contract was up at season’s end.

The Hornets weren’t the only organization to narrowly lose out on the deal of a    lifetime. According to one GM, “The Warriors were blind lucky that they were  unsuccessful in trading Steph and Klay together for the stars they offered them    together for,” he said. “There were many, many people they tried to get and failed.”

At that time, the Warriors just hired a first-time head coach in Marc Jackson. They had a starting backcourt of Curry and Monta Ellis, and they are willing to give up one of those two scoring guards to arguably acquire a natural playmaker like Paul. Thompson was still doing an off-the-bench role, but he secured a starting spot later that season.

As for Paul, his disappointment in the New Orleans organization was widely-reported. The Hornets successfully manufactured a deal with the Los Angeles Clippers, where Paul would spend six productive seasons. Via the Uninterrupted, Paul confirmed that he didn’t want any part of that trade to the Bay Area.

“Yeah, I remember it. True story. Yup. That happened with a few teams.

I actually never wanted to come out west. I’m born and raised on the East Coast. So, I never was crazy about L.A. and all that until I finally got out here and lived out here. But at that time, all I knew really about the Bay – because I had been there to play the games or whatever – and everything was so just hilly, and I just thought about “Full House.”

It is indeed a big what-if for the NBA, but the Warriors organization certainly let out a heavy sigh of relief when the Splash Brothers rose to prominence, leading them to three championship rings this decade.