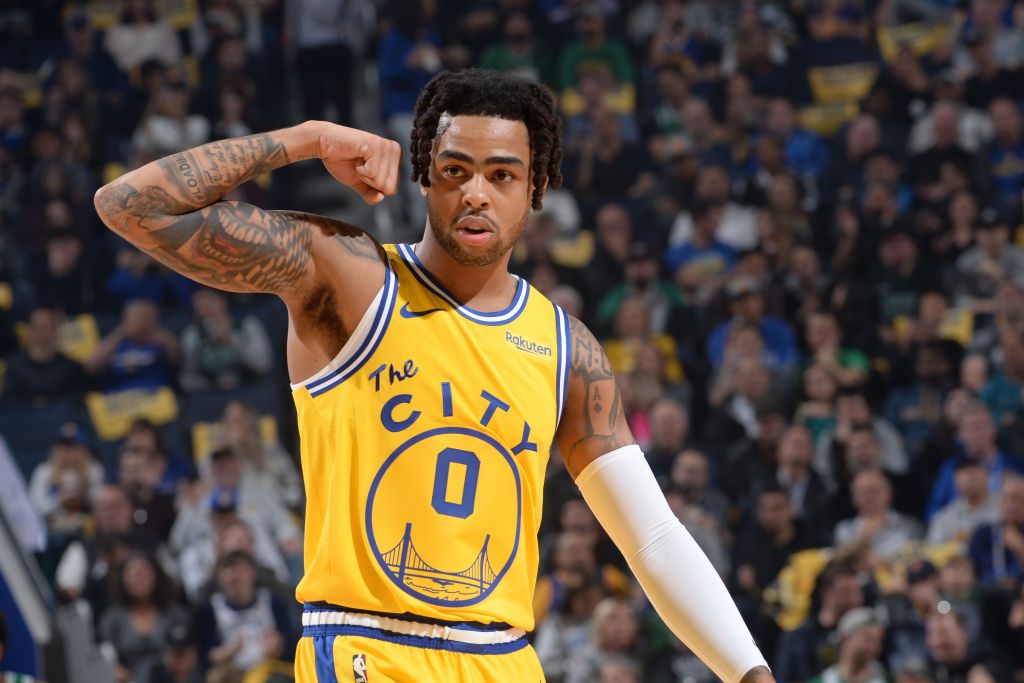 The Minnesota Timberwolves are expected to be active trade players before the February trade deadline, and they have now arguably completed Step 1 of the process. The Wolves have shipped veteran point guard Jeff Teague and Treveon Graham to the Atlanta Hawks in exchange for shooting guard Allen Crabbe. ESPN’s Adrian Wojnarowski was the first to report about this interesting development.

The 31-year old Teague now makes his return to Atlanta, where he spent the first seven years of his career. Teague also made his lone All-Star appearance as a Hawk during the 2014-15 season when he normed averages of 15.9 points, 7.0 assists and 1.7 steals per contest. While the veteran playmaker has been very productive in his role for Minnesota, Teague was relegated to a sixth man role this season.

Minnesota president of basketball operations Gersson Rosas emphasized that Teague has been a real pro for the team, but also reiterated that the vet can be more useful in a system where he can really showcase his scoring skills.

"Different players play different ways, and I'll give Jeff a lot of credit for trying and doing whatever was asked of him to try to be a good fit in our system. I think, big picture, it's just a different game. The way he plays, this system is maybe not as complementary to him in that we need our lead guard to be a guy who pushes tempo and is more of a creator than a scorer.''

In return, the Wolves nabbed Crabbe, a scoring swingman whose contract will expire after this season. The 27-year old shooting guard has seen a drastic drop in his minutes this year, averaging only 18.6 per contest, his lowest since his sophomore year with the Portland Trail Blazers in 2015. Despite the dip in his performance, Crabbe is still a capable scorer and a decent shooter from beyond the arc.

Yet, many believe that this is just a stepping stone for the Wolves in terms of their bigger plans. Jon Krawczynski and Shams Charania of The Athletic recently reported that the team is not giving up on their pursuit of Golden State Warriors All-Star guard D’Angelo Russell.

“New team president Gersson Rosas and the rest of his front office have been actively pursuing deals on a number of fronts to try to remake the roster to better fit their vision for the team moving forward, league sources told The Athletic.

That includes intensifying their pursuit of Golden State Warriors guard D’Angelo Russell. Discussions have yielded no traction to this point, league sources said. So far, Golden State has been inclined to keep Russell.

Russell and Karl-Anthony Towns are close friends, and the point guard would give the team a shooter and playmaker at that position that they have sorely lacked.”

It is worth noting that Russell almost signed with the Wolves last summer. However, the Warriors agreed on a sign-and-trade deal that netted them Russell while Kevin Durant moved to the Brooklyn Nets. Despite their acquisition of D-Lo, there is still a growing belief that the Golden State front office will move him for a star-caliber player who will be a better fit in the Warriors system.

Of course, that is not a knock on Russell’s unique skill set. With a lengthy 6-foot-5 frame, Russell packs an excellent playmaking game partnered with his long-range arsenal. There is no doubt that he can definitely play well under the system of Warriors head coach Steve Kerr. But when Steph Curry and Klay Thompson come back from their respective injuries, it would be better if the Warriors flip Russell for either a taller perimeter player or an impactful frontcourt stalwart.

If there is a possibility that the Warriors really consider moving Russell to Minnesota, they might covet 3-and-D swingman Robert Covington. Covington’s long-range marksmanship and defensive ability have been widely sought by contending teams such as the Rockets, the Mavericks and the 76ers. More than that, Covington is on a bargain contract. He is only set to earn $12 million in each of the next couple of seasons, a relatively low salary for an efficient wing player who can defend and hit from the three-point line. Krawczynski and Charania also reported that trade talks have been “heating up” around Covington.

“Rival teams also say the market for forward Robert Covington has been heating up over recent days. Covington has become a coveted player, with his defensive prowess and outside shooting an ideal fit for most teams in the playoff hunt. Houston, Dallas and Philadelphia are among the teams that have expressed interest in him, but Minnesota is expected to drive a hard bargain, league sources said.”

The 6-foot-7 Covington is norming averages of 12.7 points, 5.7 boards, and 1.7 steals per contest, including a solid 35% clip from three-point territory. His bargain contract will absolutely be a leverage for the Timberwolves in trade negotiations, and the team could even demand a first-round draft pick or a young, high-potential player in return.

Ainge not rushing into changes on Celtics’ roster

Despite sitting on the 3rd spot in the Eastern Conference with a 27-12 record, there are still speculations that the Boston Celtics front office will gauge the trade market to gain more important pieces to their puzzle. The team still has a glaring missing piece in their already-powerhouse roster: a proven defensive anchor in the frontcourt. The departure of versatile big man Al Horford has left them without a capable defensive stalwart in the middle. This has been an obvious weak link for them especially when they go up against hulking offensively-gifted big men like Nikola Jokic and Joel Embiid.

Yet, Celtics general manager Danny Ainge has reiterated that they are not pressuring themselves towards tweaking their roster. Ainge emphasized that they are not looking for players who will only be with the team on a short-term basis, as per Gary Washburn of The Boston Globe.

“I don’t think I’m looking at any short-term urgency to trade away all my young assets to get some veteran player. But we’re looking. We’ll have conversations before  trade deadline like we do every year.

We like our players. I like all the guys on our team right now. We’re excited about    them and each one of them have a bright future. But sometimes you tweak your roster for a better fit, better balance. But at the same time you can also mess your roster up   by making changes, too, because these guys get along and play hard together and they like each other and they know our system.”

Indeed, the addition of star point guard Kemba Walker has injected a positive energy for the team. His leadership and unselfishness have been a great weapon for the Celtics as the team’s younger players are norming career-high numbers this season. Jaylen Brown and Jayson Tatum join Walker in cracking the 20-point mark in scoring average, while veteran forward Gordon Hayward has been playing better than he did last season. Marcus Smart is still the defensive ace that he is, but the team is still largely missing an impactful presence on the inside.

If we could take away something out of Ainge’s statement, it would be that the team is not willing to let go of their young players. That could leave Hayward, who will turn 30 years old before this current season ends, as a possible expendable asset. However, ESPN’s Tim Bontemps reported that the Celtics are not bent on shipping Hayward, either.

“Two, the Celtics have shown no interest in trading any of their five high-profile perimeter players (Walker, Brown, Tatum, Hayward and Marcus Smart), and they are the only players on the team making more than $5 million per season. While Boston has lots of draft capital to move in prospective trades, the lack of filler salary  would make a deal difficult.”

So, how will the Celtics make up for their weakness in the frontcourt? The quality big men who are rumoured to be on the team’s radar are Steven Adams of the Oklahoma City Thunder, Myles Turner of the Indiana Pacers, and Tristan Thompson of the Cleveland Cavaliers. The major problem is that these centers hold large contracts that would require the Celtics to involve a salary filler. It remains to be seen how Ainge and the Celtics management will approach this, but they certainly need a proven defensive big man especially during the playoffs.