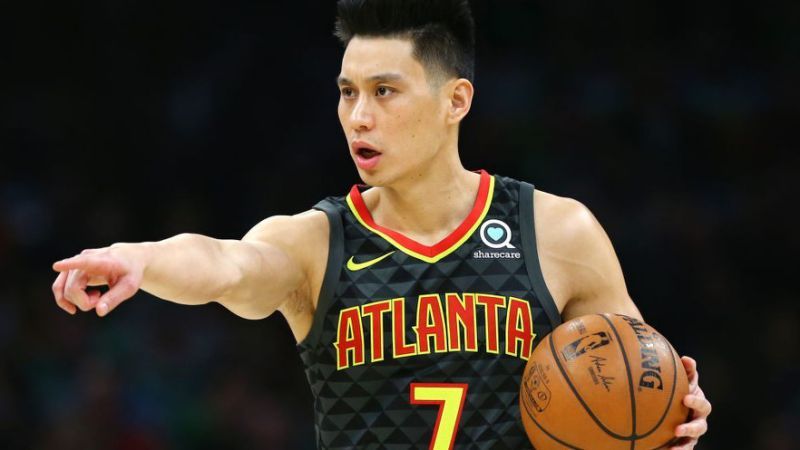 The current NBA season has reached its midway point. By this time, teams have stopped experimenting on their line-ups, with playoff-contending teams possibly in pursuit of key pieces that could fit their respective puzzles. With the impending stacked 2019 free agency class in the summer, front office organizations have set their sights on landing big names in the summer. The mid-February trade deadline is nearing its arrival, but don’t expect blockbuster trades to easily come to fruition.

With that said, here are the latest from the trade buzz and rumors around the league.

The focus has been on the Anthony Davis sweepstakes even before the season started for the New Orleans Pelicans. The noise has further increased with the team performing below average this year, despite the superb efforts of Davis on both ends of the floor. But it appears that New Orleans is bent on keeping their superstar for now, as reports have it that the team has been actively gauging the trade/buyout market for a capable wing player.

Sean Deveney of the Sporting News first reported about the Pelicans’ pursuit of a small forward.

“One of the teams most eager to move its first-rounder along for immediate help is the Pelicans, who have won two straight games as they’ve gotten Elfrid Payton and Nikola Mirotic back from injury but are still desperate for small forward help.

A source told SN that the Pels made a pitch for small forward Kelly Oubre before Washington traded him to Phoenix, and New Orleans has continued to look for a starting-quality wing.

The Pelicans have shown interest in Orlando small forward Terrence Ross, who has had a career year, but is a free agent this summer and uncertain to re-sign with the Magic.”

This week, Basketball Society’s Brandon Robinson reported that the Pelicans are already in negotiations with the Orlando Magic for a deal that would give them Ross in exchange for Solomon Hill and a top-12 protected first-round pick in 2019. It would be a no-brainer for New Orleans to flip Hill as he is still owed another $12 million in the 2019-20 season. On the other hand, Ross would enter unrestricted free agency this summer, and the Pelicans could possibly just let him walk if he doesn’t fit in with head coach Alvin Gentry’s system.

While the Atlanta Hawks’ season is arguably gone for good with a 13-29 record, point guard Jeremy Lin has been a bright spot for them off the bench. Coming off a major injury that sidelined him last season, Lin is posting above-average numbers of 10.9 points, 3.5 assists, and 2.1 rebounds for Atlanta. Lin is still owed $12 million this year, but he is due for unrestricted free agency in the summer, making him a solid trade candidate for playoff-contending teams who are in search for quality veterans with an expiring contract.

“When the Hawks traded for Lin last summer, the hope was that he could be a veteran presence for the first part of the season for young point guard Trae Young, then could be swapped for a rebuilding asset to help the woebegone Hawks’ future. A first-rounder would do the trick.

The Pelicans and Sixers have also inquired about Lin (11.0 points in 19.3 minutes per game this season), and the Hawks may be able to create some bidding for his services ahead of the deadline. It’ll still be tough to wrestle one of those first-rounders away, but this time around, there are at least more on the market.”

Getting a coveted first-round pick from interested teams will indeed be tricky for the Hawks. But Lin’s steady playmaking, veteran presence, and shot-making skills will be intriguing for teams looking to add an offensive punch from their bench unit. Aside from the Pelicans and Sixers, the Portland Trail Blazers are also rumoured to be intrigued in the point guard.

Following the concussion protocol that Nerlens Noel is in after that unfortunate fall he sustained in a game against the Minnesota Timberwolves, the Oklahoma City Thunder is now said to be searching for a capable big man that would back up starting center Steven Adams. This roster need for the Thunder was further emphasized when Adams sustained a minor injury during the double-overtime loss against the San Antonio Spurs, with LaMarcus Aldridge making the most of Adams’ absence and pouring in 56 points against the Thunder.

“Hearing that Oklahoma City is actively pursuing backup big men. Challenge is they don't want to take on much, if any, money due to tax concerns. But the Thunder realize they need at least one more big for the playoffs.”

Without the services of Noel, the Thunder has grown thin on the frontline with only power forwards Jerami Grant and Patrick Patterson serving time down the paint. If the team doesn’t get another big man now, they would arguably use up Adams too much, possibly wearying him down before the playoffs start in April.

If the Thunder doesn’t get much success from either the trade or buyout market, they could look to tap into the current unsigned veteran players. The Thunder would need a defending big man who could also catch Russell Westbrook’s drop-off passes in the paint. Experienced big men such as Brandan Wright, Omer Asik, and Emeka Okafor are still available in free agency.