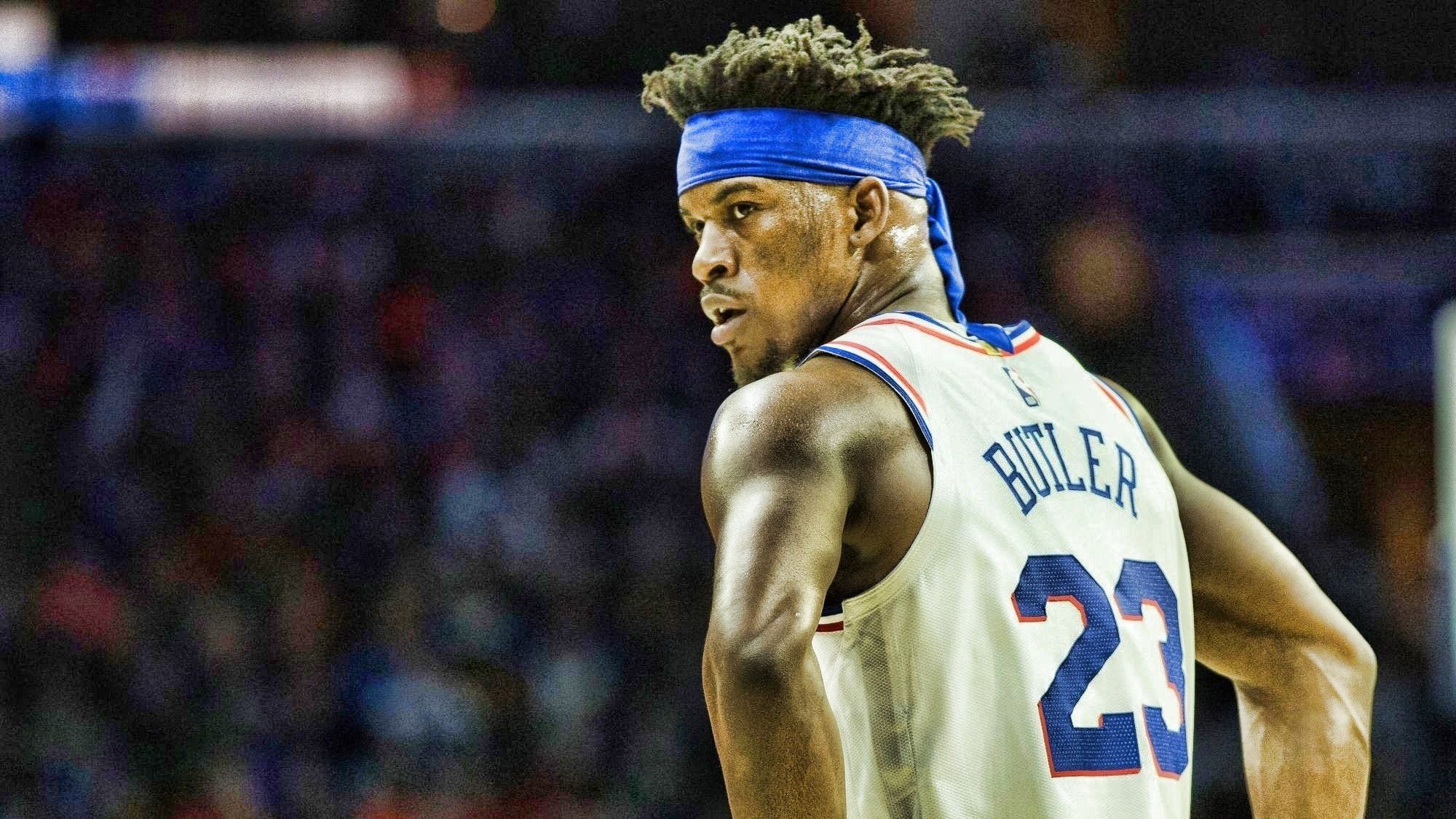 Pistons reportedly talked to Hornets for a possible Drummond deal

The red flags were already up and waving for the Detroit Pistons last season. The Blake Griffin-Andre Drummond will not work. This year, the Pistons are underperforming even with the presence of two All-Stars and the reigning Coach of the Year awardee in Dwane Casey. Reports are now circulating that Detroit is actually willing to break up the team as they have listened to offers from other teams, via Zach Lowe of ESPN.

“Detroit has quietly explored the trade market for each of its franchise centerpieces,   according to sources across the league, and come away disappointed with the potential return. (Van Gundy himself has said anyone is available for “the right  price).”

Then Basketball Society’s Brandon Robinson broke out one specific, saying that the Pistons are shopping Drummond, and one team that stood out is the Charlotte Hornets.

Despite the awkward fit in the frontcourt with Griffin, Drummond is still putting up All-Star caliber numbers across the board. He is averaging a career-high in points (16.3ppg) and is racking up 14.9 rebounds, 1.7 blocks and 1.5 steals per game. He is a force to reckon with on both ends of the floor, and at 25 years old, he is arguably at the beginning of his career peak.

On the other hand, receiving both Monk and Batum would certainly complement Griffin’s inside game and passing skills. Monk is a mix of athleticism and shooting who can shoot the lights out from beyond the arc and put the ball on the floor and drive to the rim with ease. Batum, a 30-year old veteran small forward, has a similar game with Monk but is more heralded for his work on the defensive end.

Is Jimmy Butler on his way out of Philly sooner than we think?

The Philadelphia 76ers could be the latest NBA team to be worn out of Jimmy Butler’s attitude issues this season. While Butler provides the Sixers the third star to complement Joel Embiid and Ben Simmons, there are reasons to believe that the four-time All-Star is not that liked in the organization. In 28 games with the 76ers, Butler is averaging 19.0 points, 4.8 rebounds, 3.4 assists and 1.9 steals per game.

ESPN’s Jackie MacMullan sat down with Zach Lowe of The Lowe Post podcast as she discussed how the Philadelphia front office’s patience is apparently thinning out with Butler’s situation.

"I think he's on thin ice, Zach. I think he's on thin ice. And I think he's a very     talented player and no one has ever called him soft either, he's a very tough player.  On paper, he would be exactly what you'd want on a team. He's not a selfish player,   I would never say that about him. He defends, boy does he defend. He gets at it. He makes good decisions on the offensive end of the floor. I don't know him well enough  to know, is it real or is it bravado—this whole idea that I'm going to take everyone  on. I can tell you, having spent a couple of days in Philadelphia, they don't love it."

There were reports early this new year that Butler aggressively questioned head coach Brett Brown about his role on the team. Apparently, Butler isn’t that happy on his decreased role or maybe he thinks his touches on offense may not be enough. Brown then confirmed this news, but said that the conversation wasn’t all that offensive and aggressive.

With the February trade deadline just waiting around the corner, the Sixers don’t have the luxury of time to gauge Butler’s value in the market. Butler is still an excellent two-way player who can create his own shots, something that Simmons cannot do. It might be too late for the team to move him now, especially that we are already past the midway point of the season. Butler is also due for unrestricted free agency this summer, making this a tricky situation for Philly.

Knicks put Hardaway and Lee on the trading block

Make no mistake about it. The New York Knicks are gearing up for the stacked 2019 free agency class. With their sights focused on the upcoming offseason, the Knicks are reportedly shopping Tim Hardaway Jr and Courtney Lee, two players who are still on the salary books for the next couple of years.

In 42 games this season, Hardaway is averaging a career-high in points with 19.6 per game, on top of 3.3 rebounds and 2.6 assists. He will be an intriguing asset for other teams as he can be a potent shooter from beyond the arc (36%), and can also create his own shots if needed. For Lee, he missed the first 24 games of the Knicks this season because of an injury. He returned to play several games, but head coach David Fizdale has opted to cut him out of the rotation during the team’s last 10 games.

Obviously, the Knicks are not expecting big returns for these two perimeter players. A future second-round draft pick and expiring contracts could be the most they could receive in trade negotiations. It remains to be seen if the team will pursue moving center Enes Kanter, who has voiced out his complaints on his decreasing playing time.

Grizzlies now looking to move both Gasol and Conley

With their season arguably down the drain already, the Memphis Grizzlies front office is now open to trading their long-tenured stars, Marc Gasol and Mike Conley. Conley himself confirmed these reports, saying that team owner Robert Pera personally talked to him and Gasol to inform them that they will be included in trade talks before the February trade deadline.

Here’s Conley’s statement on the matter, via ESPN.

"It was just making us aware that our names would be thrown out there," Conley    said. "Not that one of us or both of us are going to be gone by next Tuesday or by All-  Star break. I feel just as good about being here as the next person. I'm not worried  right now. A lot can happen in a few weeks. Right now, I'm just taking it in stride."

If you’re asking me, a Gasol and/or Conley trade will be a sure thing to happen before the deadline. With prized rookie forward/center Jaren Jackson Jr steadily becoming the franchise’s cornerstone, Memphis could be now focused on rebuilding the team for the next couple of years. A trade to a playoff-contending team will also bode well for the careers of these star veterans, two excellent players who haven’t had a lot of success in the playoffs.