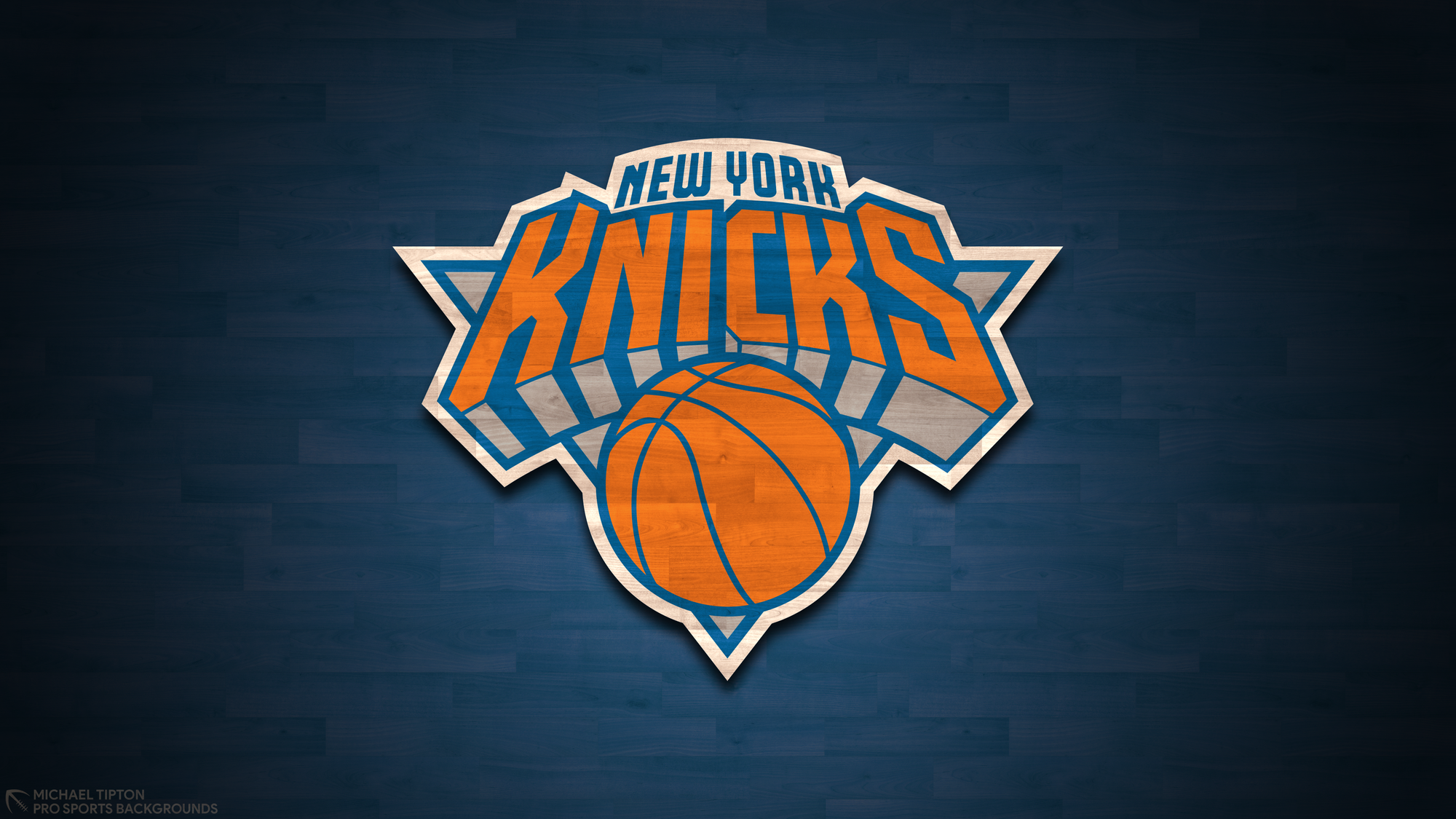 The New York Knicks have grabbed the headlines in these past couple of days. They have unceremoniously fired head coach David Fizdale last Friday, a move that was widely-criticized by the league’s champion coaches like Gregg Popovich, Steve Kerr and Erik Spoelstra. They promoted assistant coach Mike Miller to the interim head coach role, but it remains to be seen if Miller will hold on to that position beyond this season.

But truth be told, the blame shouldn’t be placed on the able shoulders of Fizdale. They have a fairly weak roster, and their most talented player in Julius Randle isn’t even a borderline All-Star caliber player. Aside from rookie swingman RJ Barrett and sophomore big man Mitchell Robinson, the team doesn’t have multiple young assets for them to develop and expect to blossom to star status.

However, there is a possibility that the Knicks front office will inject a much-needed talent enhancement to their line-up. SNY’s Ian Begley recently reported that the team’s management is set to be aggressive in pursuing player movements as we enter the stretch run of the first half of the season.

“As that date approaches, the Knicks (4-18) are keeping an eye on potential moves that would improve the team, per SNY sources familiar with the matter.

According to various reports, players like Dennis Schroeder, DeMar            DeRozan and Kevin Love could be made available via trade by their respective teams.

The Knicks, per a source, are keeping their 'eye on a lot of players' as we enter trade season.”

When December 15 comes, teams will be allowed to trade and trade for players who were signed last offseason. Reports have it that the Knicks are already itching to trade the veteran role players they just acquired in the summer. Among the names who are garnering strong trade speculations are sweet-shooting guard Wayne Ellington, gunner Reggie Bullock and combo big man Taj Gibson. It’s improbable that they will include Barrett and Robinson in trade negotiations, but they could offer the excellent services of Marcus Morris. Morris is leading the squad in scoring with 18.6 points and a stellar 50% clip from three-point territory, both career-highs for the 30-year old forward.

As for those three names that Begley has mentioned, it might be just a matter of time before their respective teams move them. Schroeder, who is posting numbers of 16.3 points, 3.8 rebounds and 3.6 assists for the Oklahoma City Thunder, is considered as a great trade asset. He is still young at 26 years old so he is arguably entering the peak of his career. On top of that, he packs a bargain contract. He is just earning $15 million each year until the 2020-21 season, a relatively low salary for an all-around scoring guard like him. Schroeder’s contract will expire in 2021, an offseason when the league’s top superstars will enter free agency. Schroeder will definitely not hinder the Knicks’ plans to play big in that summer’s FA class.

DeRozan, 30, has found his name swirling in trade rumors ever since the start of the season. The San Antonio Spurs’ struggles to start the year have further added fire to those speculations. Still, the veteran All-Star scoring guard is norming excellent numbers of 21.4 points, 5.7 boards and 4.8 assists this season. He has a player option to accept his guarantted $27 million salary next year. But just like Schroeder, DeRozan’s contract will expire in 2021, making him an expendable trade asset for the Spurs.

Furthermore, DeRozan’s patient attitude could be a positive perspective for teams who are interested in trading for him, as per Tom Osborn of the San Antonio Express-News.

“But throughout it all — the contract talks, the losing, trade rumors and the      frustration with officiating that has led to him being whistled for a team-high three technical fouls — DeRozan keeps plugging along. “No matter how bad something is, you can’t hold your head,” he said. ”I’ve been in the league 11 years now. I’ve been through the ups and downs. You have to fight through when things aren’t going your way.”

As for Love, pursuing a trade for him means making a financial commitment to his lucrative salary until the 2022-23 season. Although Love is still among the most versatile big men in the league today, trading for him will take away the Knicks’ to sign two max free agents in 2021.

Heat could find it difficult to trade Waiters and Johnson

Dion Waiters and James Johnson, two players who have seen quality minutes with the Miami Heat in the past couple of seasons, have dipped into a bench-sitting role for the team this year. Waiters served multiple-game suspensions to start the season, while Johnson has just appeared in six of the Heat’s 23 games.

The most logical move to make is to try to move these two players. The Heat has already found a niche in their rotation, and has been very successful with it. Without the help of both Waiters and Johnson, the team has raced to an impressive 17-6 record and there’s no reason why they have to change their player rotation right now.

However, Ira Winderman of the South Florida Sun Sentinel reported that the Heat might find it difficult to offer a straight-up trade involving Waiters or Johnson.

"Just because the Heat have too many potential rotation players doesn't mean the league is going to allow them to easily offload. With so many teams at or near the tax line, there is only so much flexibility possible."

Yet, we have witnessed how Pat Riley and the Heat front office have worked wonders in bolstering their line-ups. Players have often expressed their preference to be shipped to South Beach and be in a winning organization in Miami. Washington Wizards star combo guard Bradley Beal, who was involved in trade rumors with the Heat, recently emphasized that the Heat is one of the best organizations we have in the league, as per Barry Jackson of the Miami Herald.

Of course, it’s almost improbable right now to trade for Beal as he already inked a fresh two-year deal with the Wizards during the offseason. However, Beal’s statement just tells us that the Heat is a widely-regarded destination for both free agents and players who want to get out of their current teams and join a new environment.

The Philadelphia 76ers lost veteran shooter JJ Redick in free agency last summer, and they have been searching for another scorer to fill the void that Redick left. Shooting guards Josh Richardson, Matisse Thybulle and Furkan Korkmaz have been shooting the ball well this season, but it appears that the Sixers want to further improve their depth at that position.

“On the trade front, the Cavs have not taken part in any serious discussions. That is   highly likely to change as the trade deadline nears in February. Opposing teams are expected to make serious runs at Tristan Thompson and Jordan Clarkson, both players with expiring contracts. Toronto is said to have a high interest in Thompson, Philadelphia in Clarkson.”

While Clarkson’s scoring production has dipped by three points from last season, he is shooting at a much-improved clip from beyond the arc. He increased his three-point percentage to 35% this season, and is norming a very high 89% from the free throw line. The 27-year old guard can also put the ball on the floor and make plays for him and his teammates.

Most importantly, his four-year, $50 million contract will expire after this season. That means that the Sixers don’t have to commit financially to him if things don’t work out well this year. However, it remains to be seen if the Sixers have enough assets and financial capability to work out a trade for the 6-foot-5 combo guard.