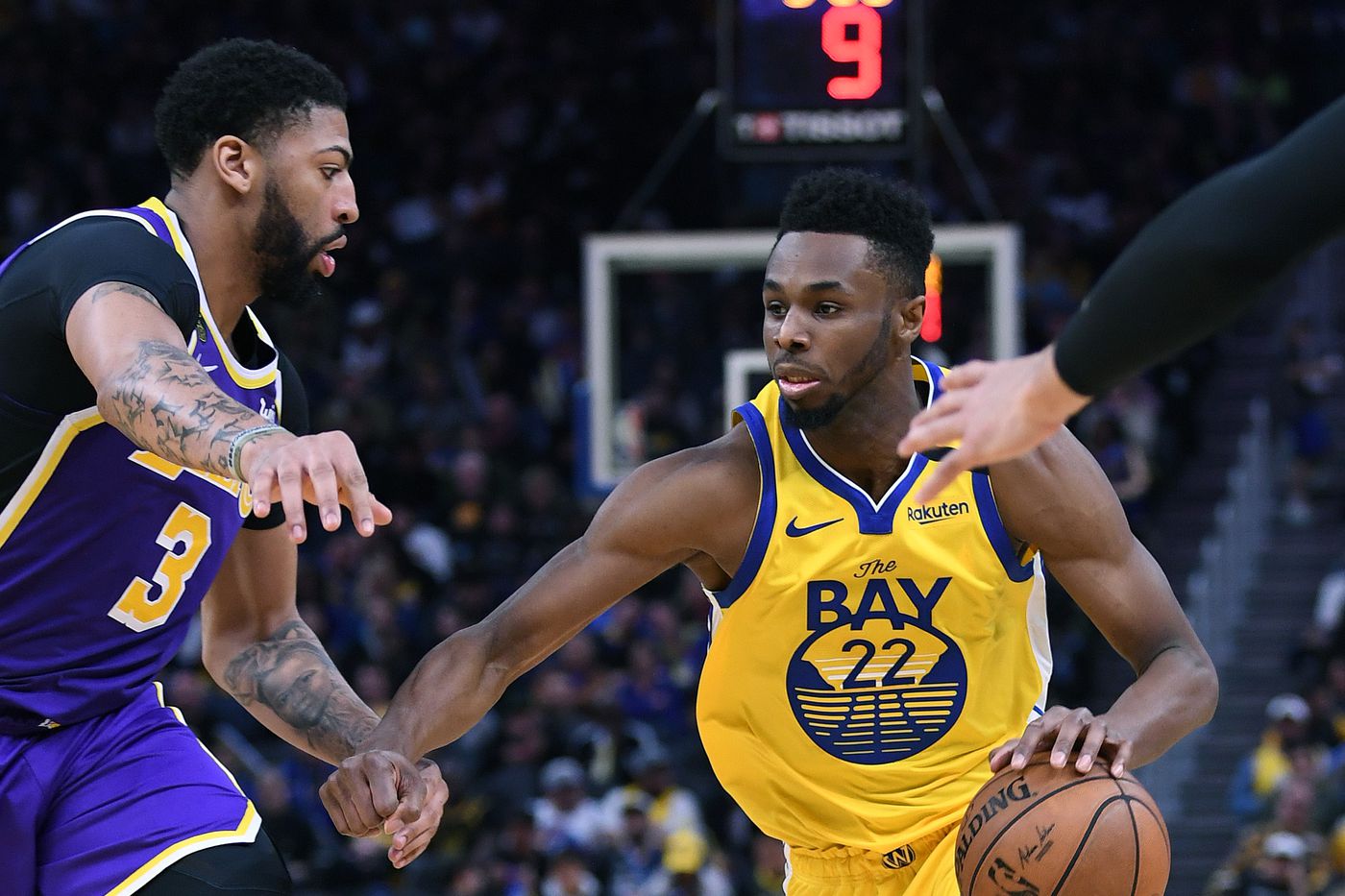 Wiggins and D-Lo switch places as Minnesota continues to retool

The Minnesota Timberwolves are finally getting their long-coveted All-Star point guard. The Wolves have structured a trade deal with the Golden State Warriors that will send D’Angelo Russell to Minnesota and Andrew Wiggins to the Bay. It is worth noting that Russell was actually very close to signing with the Wolves last offseason, but that did not materialize as a sign-and-trade agreement between the Warriors and the Brooklyn Nets happened.

Even before the regular season began, there were already speculations that the Warriors front office will eventually ship Russell before the trade deadline or during the 2020 offseason. Yet, Golden State’s coaching staff wanted to try out how Russell would fit in with head coach Steve Kerr’s system, as well as how he would mesh with two-time Most Valuable Player Stephen Curry. With Klay Thompson expected to sit out the whole season due to a Torn ACL injury, Russell was easily inserted to the starting backcourt as the Warriors test his partnership with Curry.

However, things spiralled downward for the team as Curry sustained a wrist injury that forced him to play only four games this season. Kerr handed over the keys to the offense to Russell, but it was clear that the depleted Warriors’ playoff hopes have already gone down the drain. They are indeed a far cry from the squad that appeared in the last five NBA Finals series. The Warriors have compiled a lowly 12-40 record, the worst win-loss card in the league right now.

Despite a down year in terms of team success, Russell still managed to put up stellar numbers. He increased his scoring production to 23.6 markers per contest, while tallying 3.7 rebounds and 6.2 assists. There is no doubt that D-Lo is an All-Star caliber player, but it is only a matter of finding his right fit with the team. Kerr admitted that Russell and the Warriors’ system didn’t exactly match with each other, as per ESPN’s Nick Friedell.

"To be perfectly blunt, the fit was questionable when we signed him. Nobody questioned that. When you already have Steph [Curry] and Klay [Thompson] and you add a ball-dominant guard, you can rightfully question the fit. It was one of the reasons the trade rumors started even before the season began. And I think D'Angelo understood that when he signed the contract. And our organization understood that, as well.”

Filling in for the void that Russell left is the 2014 draft top overall pick Andrew Wiggins. The Canadian stalwart came into the league with no shortage of hype and popularity. The Cleveland Cavaliers were slated to make him the first overall selection that night, but the return of LeBron James to his former team changed the Cavs’ direction that year. They traded for then Wolves star big man Kevin Love, while sending Wiggins to Minnesota. The 6-foot-8 forward would spend six years with the Wolves, carrying career averages of 19.7 points, 4.3 rebounds and 2.3 assists per game.

Wiggins won the Rookie of the Year award during his debut year, but he has not grew to be the superstar caliber player we all expected him to become. Coming off a career year during the 2016-17 season in which he normed 23.6 points, Wiggins accepted a max contract extension from the Wolves. He was rewarded with a hefty five-year, $150 million contract as the team banked on him to become their cornerstone for the years to come.

But after signing that lucrative extension, Wiggins’s on-court performance would ultimately disappoint. His points dipped to just 17.7 markers, as many people around the league questioned his leadership and desire to win. He has been criticized for taking a lot of forced shots, and his efficiency on both ends of the floor left more questions than answers.

Even so, we have seen Wiggins display a more versatile skill set this season. He has eclipsed the 20-point mark scoring average again, something that he failed to do in the past couple of years. Most importantly, the 24-year old swingman is norming 3.7 assists. This means that the game has slowed down for him, an excellent indicator of a player becoming more mature and wiser in his decisions on the offensive end.

Kerr, a three-time champion coach, believes that Wiggins’ size and overall skill set will be a better fit for the Warriors’ style of play.

"So there's a position waiting for him. He's going to be playing next to three All-Stars at different positions -- Draymond [Green], Steph and Klay. Guys who he'll really enjoy playing with. And he'll be playing with a group of guys who know how to win. Andrew's 24 years old; he's still a very young player. And so I think for him to be next to the guys I just mentioned, guys who have been through everything in this league  and can help him along, I think it's all positive. But there's a lot of work ahead,      there's no question."

As for the Wolves, star big man Karl-Anthony Towns will finally be granted of his wish to play alongside his very close friend. Towns has been shouldering a lot of workload on offense this season, but the team has garnered a paltry amount of success. They are sporting a disappointing 16-35 slate, good for the 14th spot in the Western Conference and just five games ahead of the bottom-dwelling Warriors.

It was highly-expected that the Wolves front office were active in their pursuit of a star point guard that can run the offense and also score a ton of points. They recently shipped veteran playmaker Jeff Teague, their starting point guard for the past two seasons, to the Atlanta Hawks. That move left them with a gaping hole in their rotation, prompting heated rumors that Minnesota will again try to acquire Russell.

Russell, 23, will form a dynamic 1-2 punch with Towns. His arrival would give the Wolves with a young, talented core to build upon as they surround their two stars with a strong supporting cast. Aspirations for a postseason berth this season may prove to be quite a stretch, but they could immediately work on their chemistry as they take a patient approach in becoming an elite contender in the West.

After being introduced by the team during a press conference yesterday, Russell expressed his joy in playing with Towns and playing for a community who has welcomed him with open arms, as per The Associated Press.

"I've been seeing from a distance, and from close-up, the ship that Karl's kind of been driving around here for years. Players come and go from here. I take it they didn't  appreciate the situation here or whatever that may be, but watching from a distance I knew I could help Karl. I've never played with a dynamic big just like him.

This is crazy to me to wake up and see the situation that I'm in and feel the love of somebody wanting me to be here. It's just a surreal moment for me right now."