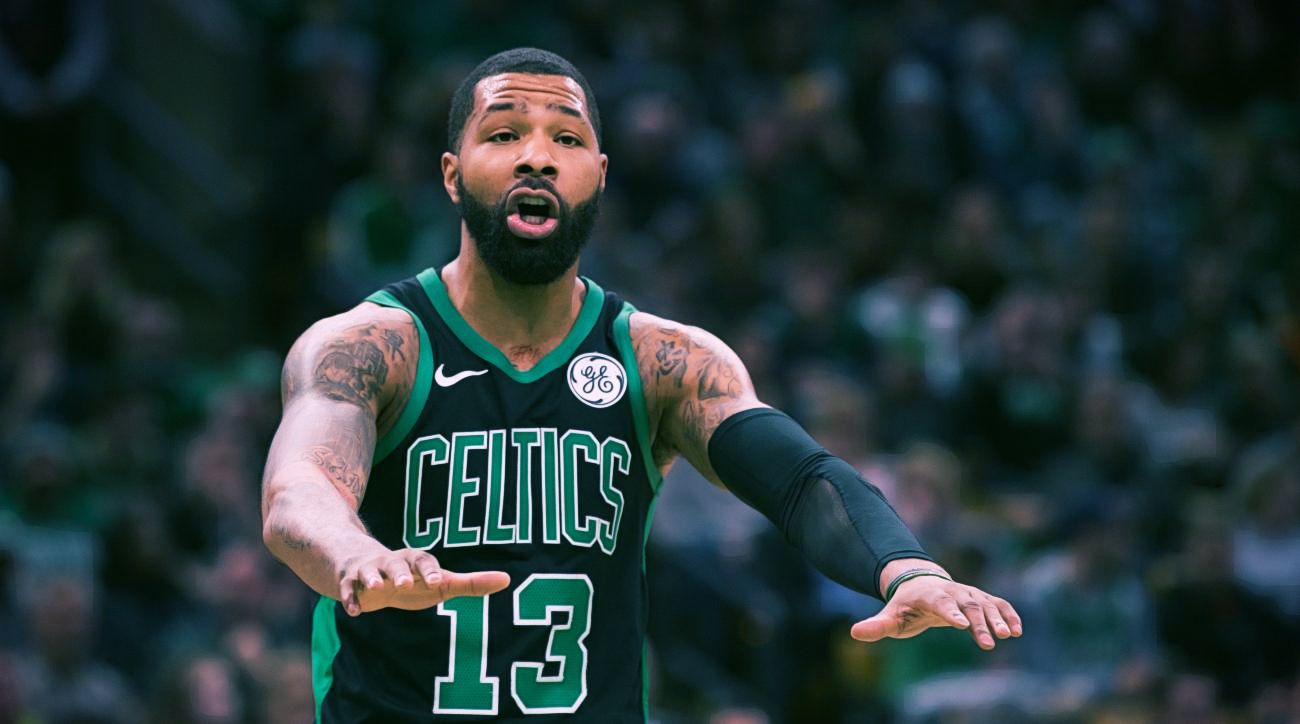 Just a few days ago, Brian Windhorst of the ESPN reported that the NBA has issued a warning on the New Orleans Pelicans, threatening to impose a $100,000 per game fine if the team decides not to play All-Star center Anthony Davis even if the big man is physically healthy. Davis was involved in numerous trade negotiations after stating that he doesn’t plan to stay in New Orleans and wants a trade to happen as early as this season. But the trade deadline passed, AD is still with the Pelicans, and the All-Star and his team of seven seasons are in crossroads.

But a report from Marc Stein of The New York Times recently surfaced online, saying that the NBA is denying any truth to the Windhorst report. Mike Bass, the league spokesman, directly issued this statement to Stein.

“The NBA did not tell New Orleans that it would be fined $100,000 per game if Anthony Davis were held out for the remainder of season. The Pelicans were advised that the team had not identified a proper basis for making that determination at this time and league rules governing competitive integrity therefore require that he be permitted to play.”

Davis, who is norming impressive averages of 29.0 points, 13.3 rebounds, 4.3 assists and 2.6 blocks per game this year, has reiterated that it is his desire to continue playing for the Pelicans for the rest of the season. The Pelicans have only 27 games left in their calendar, but you cannot blame the New Orleans front office if they want to take a cautious approach on Davis’ health.

Minutes restriction could be a solution for the two sides, but it seems like head coach Alvin Gentry isn’t bent on doing that, letting AD play 33 minutes in their last game. Rumors still persist that the Boston Celtics are the clear front-runners as trade partners for Davis this summer, but you cannot discount the possibility of AD staying in New Orleans, just like the Paul George situation in Oklahoma City.

With one of the deepest bench in the league, the Boston Celtics were supposed to be the Golden State Warriors in the Eastern Conference. Kyrie Irving, Gordon Hayward, Jayson Tatum, Al Horford – the star power of this team is just undeniable. But the Celtics suddenly find themselves in the bottom half of the East’s playoff race, have lost two consecutive games including an embarrassing defeat at the hands of the Los Angeles Clippers after leading by as much as 28 points in the game.

After that frustrating loss where Celtics fans at the TD Garden booed their team in the waning seconds, stretch forward Marcus Morris didn’t hold back from sounding off on what’s wrong in the Boston locker room.

“I watch all these other teams around the league, and guys are up on the bench.  They’re jumping on the court. They’re doing all other stuff that look like they’re       enjoying their teammates’ success. They’re enjoying everything, and they’re playing  together, and they’re playing to win. And when I look at us, I just see a bunch of individuals.”

The circus just doesn’t stop for the Celtics. Earlier this season, Morris and Jaylen Brown got into a shoving match during a huddle, followed up with Irving criticizing his younger teammates for not having what it takes to win a championship in the league. The team has been largely inconsistent this season, and it seems like this Brad Stevens-led team is yet to find their overall identity as a team.

Last Sunday, Johnson bared Simmons’ apparent plans to hang out with him and learn a thing or two about being an excellent playmaker in the league.

“He reached out to me, not to me directly, to the Lakers to find out if we could get   together this summer. I said, ‘Hey you have to clear it with the league.’ Everybody, the Sixers sign off, we sign off, the league sign off that there’s not nothing going on, but he wants to know how to play the position as a big guard. That’s fine, I will do that. But if everybody doesn’t sign off, then we can’t get together.”

It’s really nothing unusual for NBA players to have practice sessions with other players during the summer. In the past, LeBron James has always hosted training sessions with the budding superstars in the league, and just recently, Boston Celtics sophomore forward Jayson Tatum had the privilege to train with Kobe Bryant last offseason. But the way that these plans were bared to the public – during the regular season, plus the fact that the nuances of the trade deadline have just passed – is definitely something peculiar.

Sixers current general manager and former player Elton Brand addressed the issue, in hopes of dousing water to the fire, as per ESPN.

“I have a great relationship with Ben and [his agent] Rich [Paul] and we expect him to be a Sixer for a long time,” Brand told ESPN. “He has taken interest in chatting with some of the game’s all-time greats and we’re supportive.

“I had brief dialogue with Rob Pelinka, who I’ve known for a long time, but nothing is  planned. Our collective focus is on making a postseason push. Again, we’re not  sweating this — end of story.”

Simmons, a 6-foot-10 point guard who is averaging 16.7 points, 9.2 rebounds and 8.0 assists this season, is also represented by Rich Paul and the Klutch Sports, the same agency representing LeBron and New Orleans Pelicans All-Star big man Anthony Davis. The timing and the context behind this issue could be the factors that prompted the league to quickly decide on probing the link between the sophomore All-Star and Magic Johnson.

The trade deadline moves sizzled and shocked the basketball world as we saw All-Star name on the move to their new teams. But after the smoke comes the aftereffects as an interesting crop of available players has emerged in the buyout market.

Carmelo Anthony still leads the batch in terms of skills and talent, but some excellent role players and shot creators complete the mix. Veteran point guard Jeremy Lin, who was recently waived by the Atlanta Hawks, is reportedly going to the Toronto Raptors to back-up All-Star point guard Kyle Lowry. The 30-year old playmaker is averaging solid numbers of 10.7 points, 3.5 assists and 2.3 rebounds while only playing 19 minutes per game for the Hawks. His knack for scoring the ball at almost everywhere on offense will be a welcome sight for a Raptors second unit that just lost point guard Delon Wright in the Marc Gasol trade.

While tough, towering seven-footer Robin Lopez is still rumoured to be a candidate for the Golden State Warriors, another outstanding big man in Enes Kanter recently entered the buyout market. Kanter, who is posting impressive numbers of 14.0 points and 10.5 rebounds per game, has fallen out of the New York Knicks’ rotation as head coach David Fizdale opted to train and play his younger players more. Kanter is a walking double-double machine who would consistently get you buckets down the paint. The Houston Rockets are reportedly interested in his services. Other big men available to be signed this season are Zach Randolph, Marcin Gortat and Greg Monroe.

Shooters also fill in the mix as Wesley Matthews and Wayne Ellington have reportedly signed with new teams after being waived. Matthews, who was recently acquired then waived by the Knicks, has signed with the Indiana Pacers to replace the injured Victor Oladipo. Matthews put up 8 points and 5 rebounds in his debut with Indiana. Ellington saw himself being bought out by the Miami Heat a week ago, but immediately got hold of a new team as the Detroit Pistons came calling and acquired the stellar shooter. Other shot creators available in the buyout market are Ben McLemore, Markieff Morris and Michael Beasley.