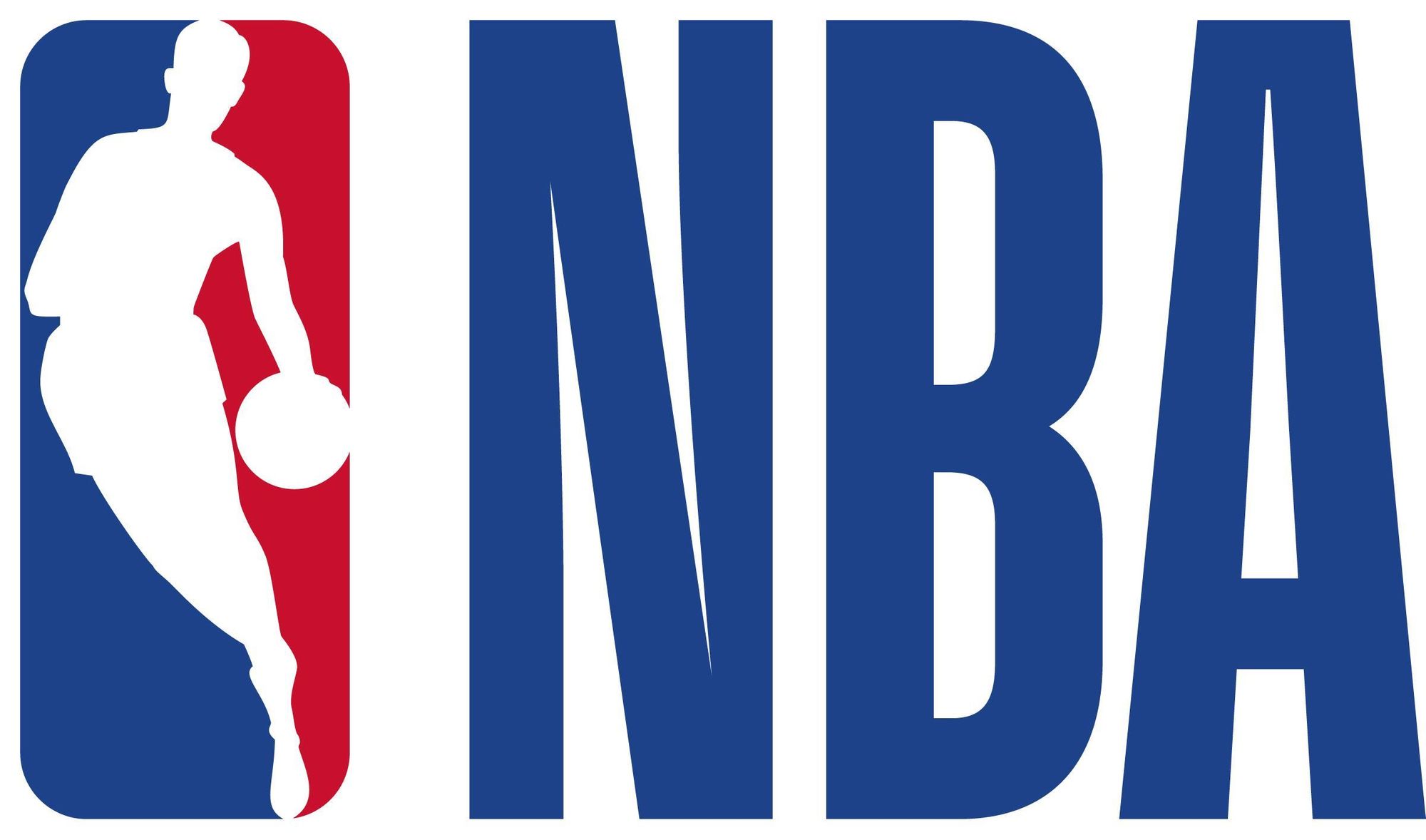 When news of Deandre Ayton’s 25-game suspension broke out after just one game into the new season, the Suns had every excuse to lose games and be mediocre at least until Ayton finishes his suspension. But the Suns have raced to a 4-2 win-loss card, grabbing a share of the fourth spot in the stacked Western Conference. The arrival of point guard Ricky Rubio has indeed been a perfect fit. Phoenix is now ranked 2nd in the league in team assists per contest (28.3), while averaging a solid 35% clip from three-point territory to rank 6th at that end.

On defense, the Suns have been very active in playing the passing lanes as they are 4th in total steals per game (9.2), forcing their opponents to commit 19.0 turnovers. They also put in the effort to close out on their opponents’ sharpshooters as they only allow 9.2 three-pointers each contest, good for the 3rd spot in the league. This revitalized Suns team has been playing inspired basketball under their new head coach Monty Williams, a mentor that many people consider to be a great player coach.

The amazing thing about this team is that it’s not the one-man squad we envisioned following the news of Ayton’s suspension. Scoring wonder guard Devin Booker is still putting up tons of points, there’s no doubt about that. But he is getting consistent and timely help from his teammates. Lefty combo forward Kelly Oubre is having the most productive season of his career, averaging 18.0 points, 6.0 rebounds and 1.3 steals per contest, while hitting 35% of his triples. Frank Kaminsky, a former lottery pick who saw his minutes diminish with the Charlotte Hornets, is breathing new life to his career by amassing 12.3 points, 6.3 boards and 2.5 assists.

But the most surprisingly pleasant acquisition for the Suns is the fine play of veteran bruiser Aron Baynes. He is still doing the dirty work of a role player, but he is also logging in the numbers to go with it. Baynes is turning in a stellar all-around stat line of 15.0 points, 5.7 rebounds, and 3.2 assists, including a tremendous 46% clip from beyond the arc. Booker credits Baynes for their much-improved offensive performance, per Benyam Kidane of Sporting News.

"Getting through his [Baynes] screens also. He probably won't say that himself, but I've watched the film and he's getting some good hits on them guards and I've played against him before so I know how that goes. He's a tough guy, he's a warrior, he's the type of guy you want to be on the court with."

Of course, none of these would be possible without the leadership of their new coach. Monty Williams has been credited by many NBA players for establishing great working relationships with them, as the former is excellent in the communicating and mentoring game. After the Suns pulled off a stunning win against the Los Angeles Clippers, head coach Doc Rivers couldn’t help but be amazed of how Williams has transformed the Suns, per Gina Mizell of The Athletic.

“They’re a different basketball team. There’s no doubt about that. They play harder. They’re more organized. They run great stuff. This is one of those teams that, if you’re not ready, you’re not going to beat them. In the past, you could say, even if you weren’t ready, you may still win the game. That’s been taken away with Monty …

They couldn’t have gone out and picked a better person to lead this organization.”

The Suns will test their own mettle when they host a six-game home stand against contending teams like the undefeated Philadelphia 76ers, the Miami Heat, the Brooklyn Nets, the Los Angeles Lakers and the Boston Celtics. If they could win at least half of those games, then we might pencil the Suns into playoff contention as early as now.

Good grief on how the tables have turned for the Heat. Following the retirement of future Hall of Famer Dwyane Wade, Pat Riley and the Heat had a seemingly insurmountable mountain to climb in terms of fixing their loaded salary book. But Riley did his usual magic and successfully negotiated a sign-and-trade deal for the services of two-way superstar Jimmy Butler. They did their scouting job well and drafted a gem with their 13th pick in Tyler Herro, while also nabbing an undrafted rookie in Kendrick Nunn. Both Nunn and Herro are now in the top half of the rookie power rankings. It can’t get any better than that.

Even without Butler in the first three games of the year, the Heat still defeated a Giannis Antetokounmpo-led Milwaukee Bucks. They also thrashed James Harden and the Houston Rockets with a massive double-digit victory. There’s no fluke in here, and head coach Erik Spoelstra is again doing wonders in finding ways to win. Coach Spo emphasizes that his best players have willingly bought into the system, per Anthony Chiang of the Miami Herald.

“The guys are unselfish. It starts with your best players subscribing to that. And they’re having fun sharing the ball and enjoying somebody else scoring. That’s really difficult to get to in this league.”

Sure enough, the Heat players are sharing the wealth this season. Butler isn’t even eclipsing the 15-point mark in scoring average, and the team’s top three scorers are composed of Goran Dragic and two rookies. They are ranked third in the league in total assists per game, and their defense has been spectacular. Everything has been positive for the Heat save for the Dion Waiters situation. If the Heat continues playing like this, then their reported interest in trading for Oklahoma City Thunder’s veteran playmaker Chris Paul might just fade away.

People could argue about putting the slumping Warriors in here, but we will give them the benefit of the doubt following the injuries to Stephen Curry, Draymond Green and even D’Angelo Russell. It’s not surprising that they are sporting a 1-5 record now that they are fielding a starting line-up of young, unproven players.

But it is the Kings that we are completely blown away. They just gave lucrative contract extensions to both Harrison Barnes and Buddy Hield. Their excellent team performance last season had experts predicting them to land a playoff spot this year. De’Aaron Fox is set to produce a break-out year, while Marvin Bagley and Bogdan Bodganovic are poised to put in improved numbers.

Yet, all of these players have declined in their production. They lost an embarrassing 29-point decision to the Suns in their season opener and a 32-point defeat at the hands of the Utah Jazz. They started the season bricking their first five games, although they have recently built a mini-streak of two wins against the Jazz and the retooled New York Knicks. To make matters worse, Bagley sustained a thumb injury that would keep him out for four to six weeks.

After their five-game slide, Kings newly-installed head coach Luke Walton still had positive things to say for his young players, per Kyle Ramos of the Kings’ official page at NBA.com.

“It’s important for our group right now that we really stick together. I hope they can see that even though we still haven’t found a way to win a game, the work they’re putting in is going to lead us to be able to win at a consistent level. We just haven’t been able to put it together yet.”

True enough, the Kings were able to stay within the system and have now won two games in a row. Fox has been instrumental in those wins, racking up 25 markers against the Jazz and then a 24-point showing against the Knicks. Their character was tested in that one-point win over Utah, highlighted by the Barnes tip-in that spelled their victory. They kicked off their three-game road trip in the right foot and will face the Raptors and the Hawks next.