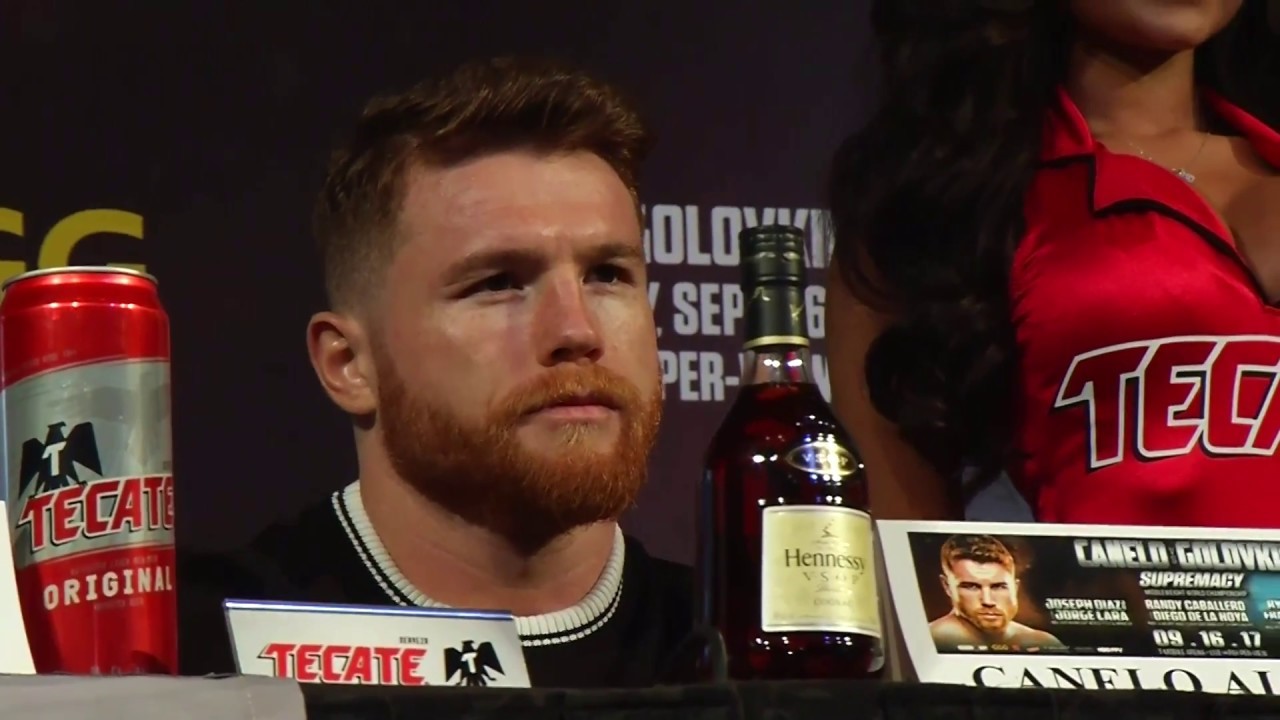 It can be recalled that Alvarez tested positive for traces of the illegal substance clenbuterol during two drug tests conducted by the Voluntary Anti Doping Agency ( VADA ) in his hometown of Guadalajara, Mexico on February 17 and 20 this year. The tests were conducted in relation to Alvarez’s May 5 rematch with Gennady Golovkin.

"Mr. Alvarez is temporarily suspended by the Nevada State Athletic Commission for his adverse analytical findings, that being clenbuterol, on Feb. 17 and 20," Bennett said in a statement. "A commission hearing is scheduled for April 10, 2018, to hear from Mr. Alvarez."

As stated by the NAC, Alvarez will be required to attend the commission hearing either in person or via telephone. After the hearing, the commission will meet and then decide on whether the most highly anticipated boxing rematch of 2018 will proceed as scheduled or not. 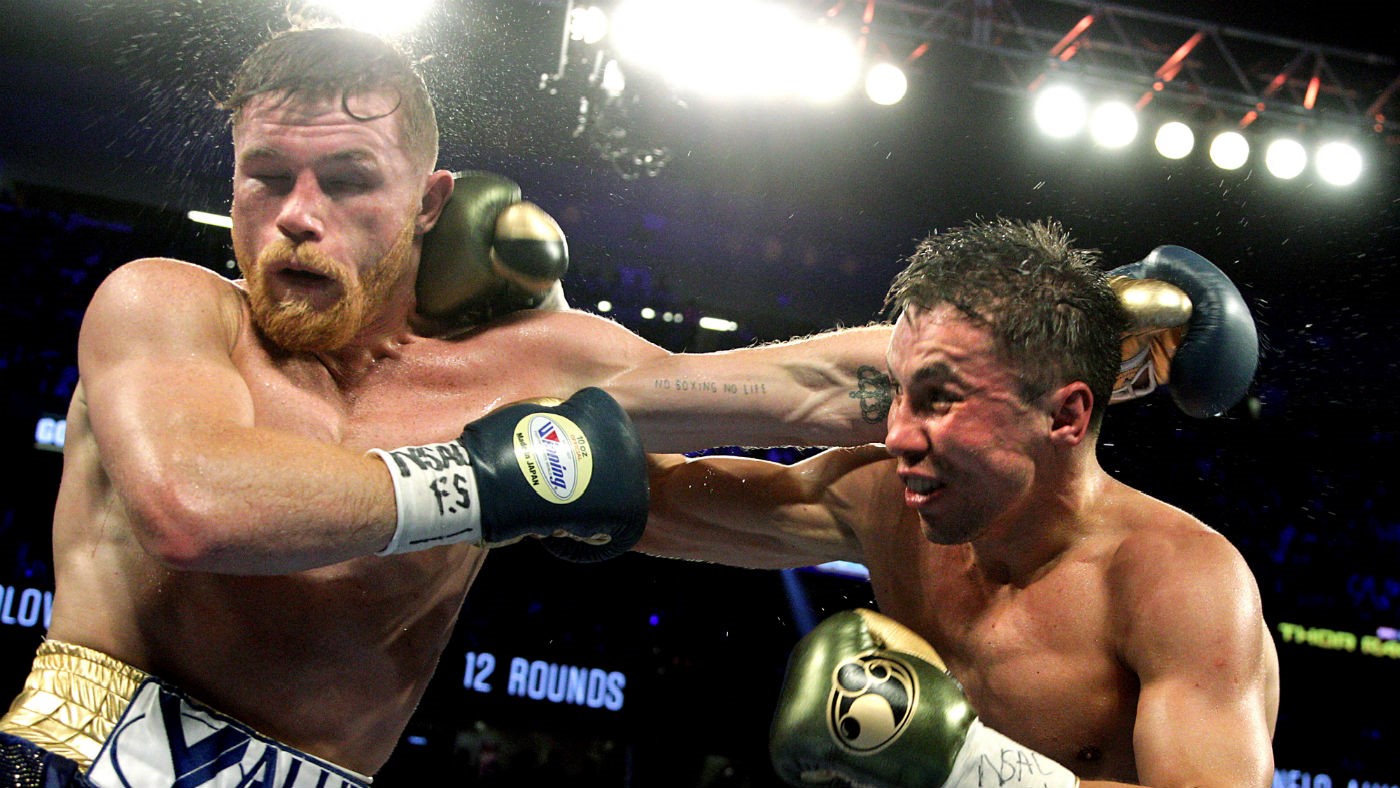 Alvarez and Golovkin fought to a controversial split draw in September 2017. Both fighters had their moments in that fiercely fought contest. At the end of the fight, one judge scored it for Alvarez, another for Golovkin and the third one had it even. What made it controversial though was Judge Adalaide Byrd’s lopsided 118-110 scorecard which she scored for Alvarez.

Following the controversy, both fighters sought an immediate rematch which wasn’t hard to do, given the success and reception of the first fight. The promoters picked May 5 as the rematch date because of its significance to Mexicans. Alvarez has also headlined several boxing events during Mexico’s Cinco De Mayo weekend festivities. However, the latest developments on Alvarez’s doping case could prove to be costly, not just to the Mexican himself but to all parties involved in the fight.

The cancellation of the Canelo-GGG rematch would mean a huge financial debacle for everybody concerned. At $27,059,850 their first bout generated the third highest gate receipts in the history of the sport. It was also boxing’s biggest pay per view draw of 2017 with 1.3M PPV buys. Both fighters also received eight figure paydays, their promoters likewise earned millions and more millions to the Las Vegas economy. It will also rob the fans the opportunity to see who really is better between the top two middleweights in the sport today. 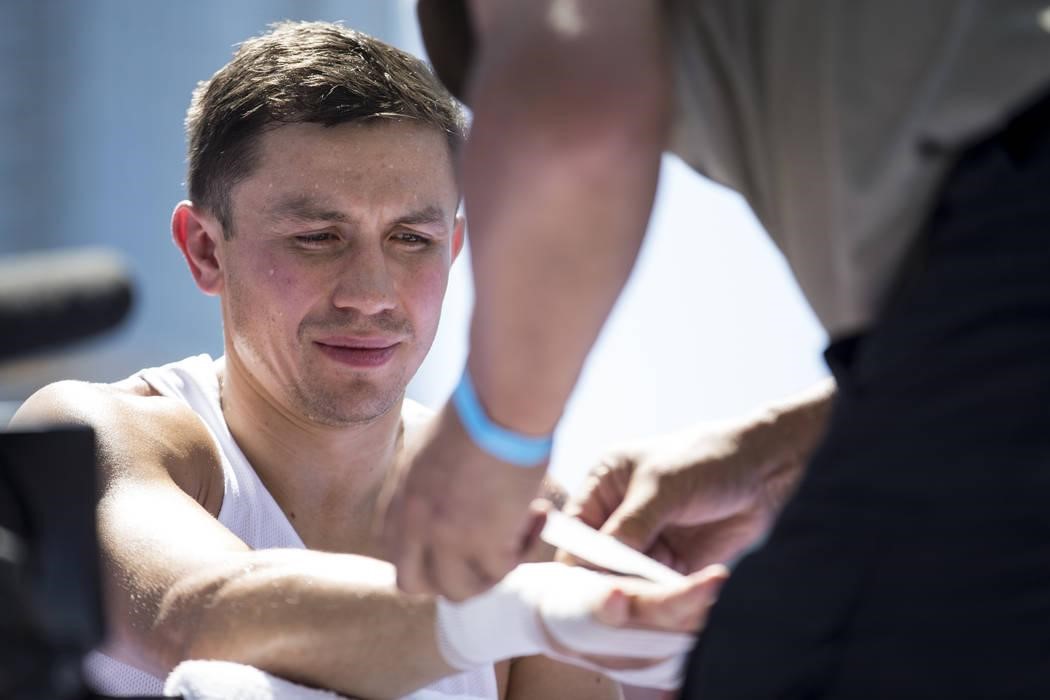 Golovkin’s promoter Tom Loeffler says that his fighter is in full training mode and wants to fight on May 5, whether it’s against Canelo or not. The name of WBO champion Billie Joe Saunders has popped up as a potential replacement should Canelo be declared ineligible to fight. But if Triple G had his choice, he wants to rematch Alvarez and drive home a point. Said Loeffler to ESPN:

"GGG is in full training-camp mode right now, and he wants to fight May 5 regardless of what happens," Loeffler told ESPN. "The commission did issue the temporary suspension for Canelo, but everything is subject to what happens April 10 at their hearing. On the GGG side, he's fired up. He's on edge for this fight. This fight was really getting red-hot and nearing being sold out after this week. On the GGG side, whenever he can get Canelo in the rematch, he'll fight him. Gennady felt he was wronged [by the decision] the first time. That's where some of those comments came out in the heat of the training camp this week. As soon as he can get him back in the ring, whether it's on May 5 or on a future date, he'll do his best to knock out Canelo. The respect he had for him in the first fight is out the window after this. All the pleasantries are out the window."

With Golovkin fired up and the drug testing issue in the middle, the rematch between Alvarez and Triple G seemed to have gained more steam and plenty of media attention. That would’ve been very good for business but right now, that business is in serious jeopardy after this temporary suspension which could lead to a full suspension for the Mexican.

Alvarez has maintained his innocence throughout the ordeal, even submitting a sworn testimony under oath earlier this month as to why Clenbuterol showed up in his system. His camp claims that their fighter has taken over 90 drug tests in the past and has never failed a single one of them. Well not until he ate Mexican meat earlier this year.

Clenbuterol is used by farmers to fatten cattle and Canelo’s tests revealed that the levels of the banned drug in his system are consistent with that coming from tainted meat. In the past several Mexican fighters have tested positive for Clenbuterol as a result of tainted beef and the NFL issued a warning in 2016 regarding tainted beef from China and Mexico. 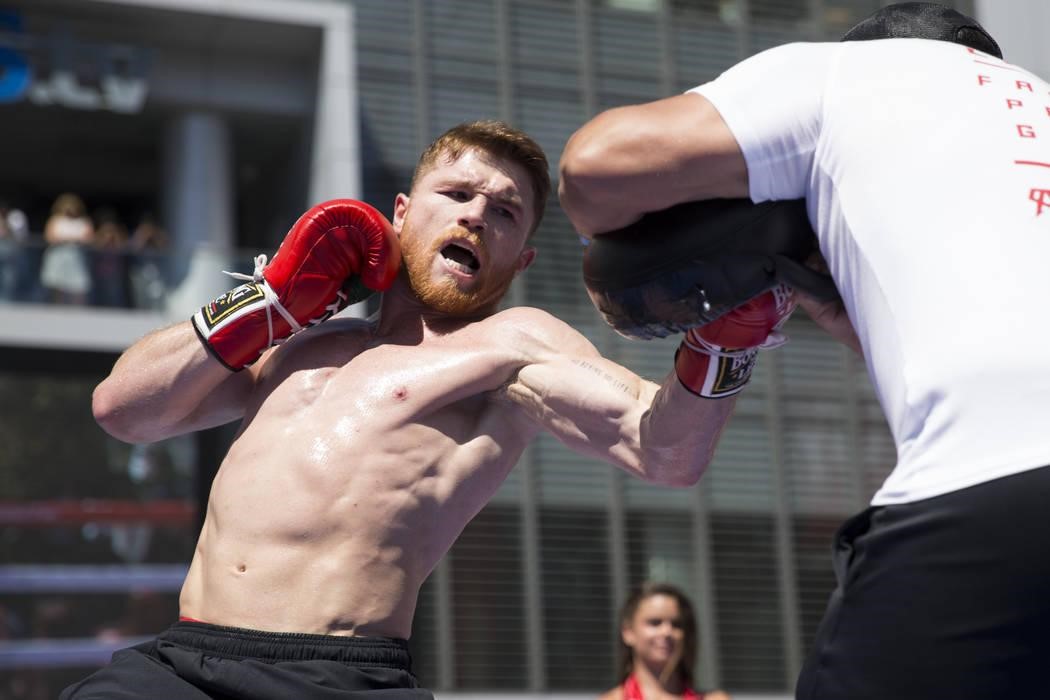 Golovkin remained silent when news of Canelo’s failed drug tests were initially revealed. His came said the Kazakh fighter wanted the Nevada Athletic Commission to do its investigation first before making his comments. But earlier this week, Golovkin was in a fiery mood, accusing Alvarez of cheating in their first bout. Said Golovkin last Tuesday:

"Again with Mexican meat? Come on…. I told you, it's not Mexican meat. This is Canelo. This is his team. This is his promotion. Canelo is cheating. They're using these drugs, and everybody is just trying to pretend it's not happening. This guy, he knows. This is not his first day in boxing. He proves he gets benefits from everyone and he can get away with it. Check him on a lie detector, and then we can find out everything."

Unfortunately, lie detectors aren’t used by the NAC to investigate matters like this. And yes, we may never really find out whether this was intentionally done or not by Canelo Alvarez. What’s going to happen though is that on April 10, the Nevada Athletic Commission is going to decide whether the fight will go on or not. And whether Alvarez is going to be slapped a suspension or not.