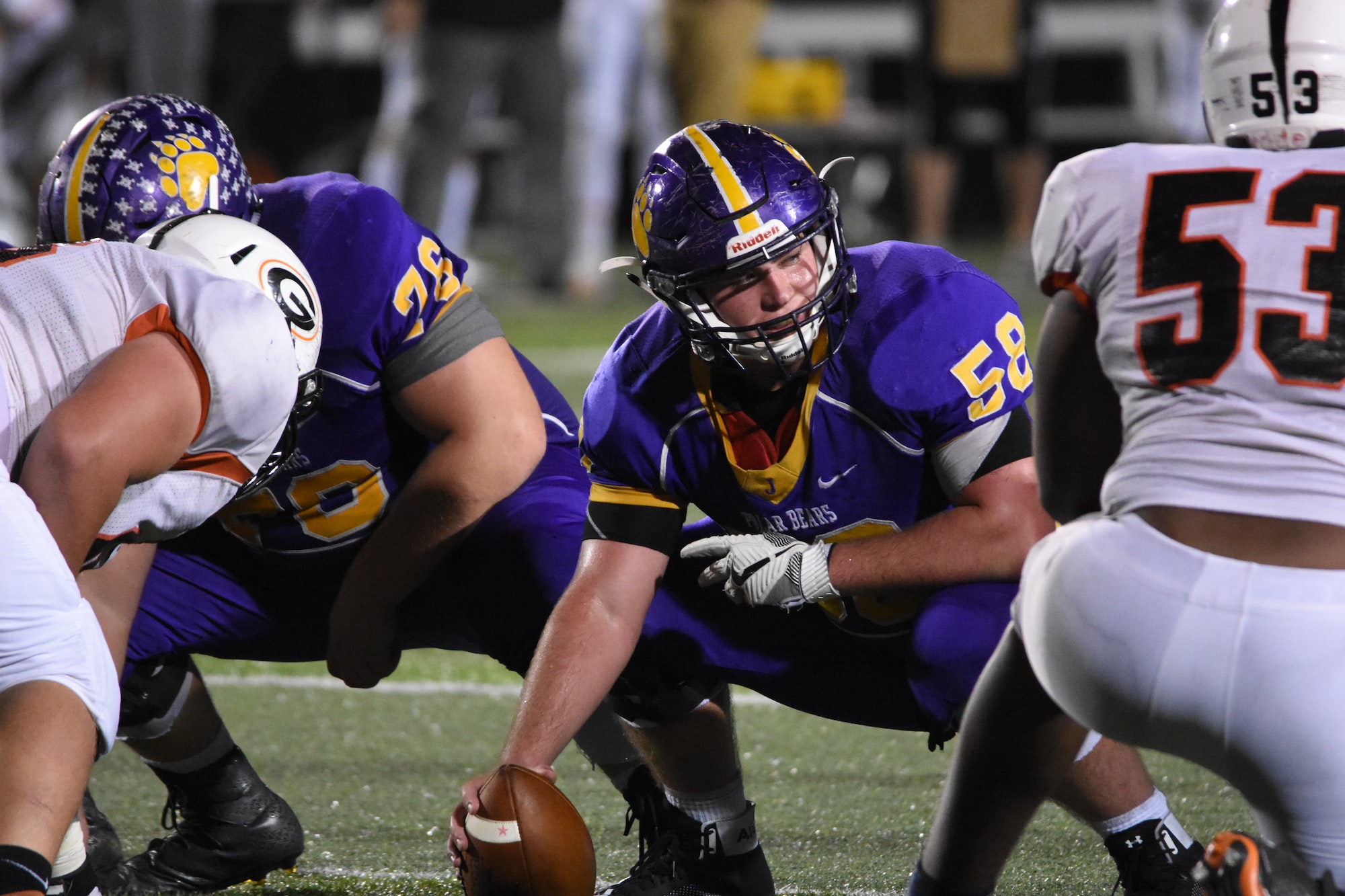 We want to tell you about it and teach you what to know about the NFL as a newbie because anyone who loves NFL betting and American football knows the NFL.

The professional American football league was created in 1920, and at the time, it was called the APFA. In 1922, it will take the name of the NFL: National Football League. Other leagues, including the AFL, will be created to compete with the NFL. Aware that they were putting themselves in financial danger, these leagues decided to merge and give way to the NFL we know today.

The NFL is first made up of 28 teams. New teams were created from 1995 to 2002 to reach 32 teams spread throughout the United States. American football is the major sport in the United States, ahead of basketball and baseball. The NFL is made up exclusively of American teams compared to other US sports.

As already said, from 1995 to 2002, the NFL added 4 teams and became a 32-team league called "franchises." You should know that these "franchises" are not linked to a city but to an owner. That is to say that if the franchise owner decides to leave the city where the team is installed for another, the team has all the rights to move, but this is also done in agreement with the other franchise owners.

The Distribution of NFL Teams in Conferences and Divisions

NFL teams do not have a training center like in European sports. On the other hand, there are many university teams. All university players are amateur players because they do not receive a salary. They are forbidden from earning money by being on a university team. However, to become professionals, they must present themselves to the "NFL draft," usually at the end of April.

It is an event where NFL teams select the best college players on a rotating basis. The team that finished last in the championship has the 1st choice, the second-to-last team has the second choice, and so on. Once the teams have selected 1 or 32 players, the 1st draft round is over. There are a total of 7 draft rounds.

The NFL Draft is very important for teams because it allows them to find talented new young players who can turn their team into a winning machine.

NFL teams can trade draft picks to pick players faster if they have a specific need. It happens very often that NFL teams exchange several draft picks to acquire the 1st pick or the 2nd and thus draft, for example, an excellent quarterback because it is the most important and in-demand position.

Before the regular season begins, an NFL team has 4 pre-season games. This allows them to test new players but also young drafted players. This pre-season takes place throughout August. Then begins, in September, the regular season, which is composed of 18 weeks. During these 18 weeks, the NFL franchise will play 17 games more or less equally at home and away.

This is when the principle of conference and division takes on its full meaning. An NFL team will play:

● 6 matches against teams in their division (back and forth)

● 4 games against teams from another division in the same conference

● 4 games against teams from another division and the other conference

At the end of December, the season is over for the teams not in the playoffs. There are very few matches because US football is a violent contact sport, so the accumulation of matches can be dangerous for the players.

At the end of the regular season, 14 teams qualified for the playoffs. 7 teams per conference. To choose these 7 qualifiers, you have to take the first of each division and then the 3 teams with the most victory. The first team of each conference is exempt from Wild Card and goes directly to the divisionals, it is said that it is in "Bye."

You should know that this playoff scheme was adopted in 2020 before only 12 qualified teams existed.

The playoffs occur in 4 rounds, the wild cards, the divisionals, the conference finals, and then the Super Bowl.

The Super Bowl is the final of the National Football League, which takes place in early February. It is the most-watched sporting event in the world. The best team in the AFC and the best team in the NFC compete for the title of NFL champion and hope to win the Lombardi Trophy.

Two teams share first place in the Super Bowl victory rankings with 6 wins each: the Pittsburgh Steelers and the New England Patriots. It is the ultimate consecration for an NFL player.

We talked about what newbies need to know about the NFL that are the most important things to understand in the NFL. Of course, there is other information on the NFL, but with these points, you can understand the NFL's functioning and discuss it with others.