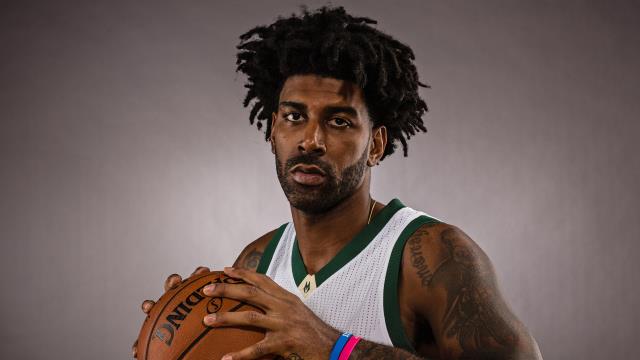 Do you still remember Uncle Juice?

O.J. Mayo was supposed to be one of the NBA’s up and coming stars. But after eight underwhelming seasons, Mayo vanished into obscurity after being dealt a two year NBA ban for violating the NBA’s drug policy. Now almost forgotten like dead, O.J. Mayo has resurfaced and is eyeing a return to the NBA. 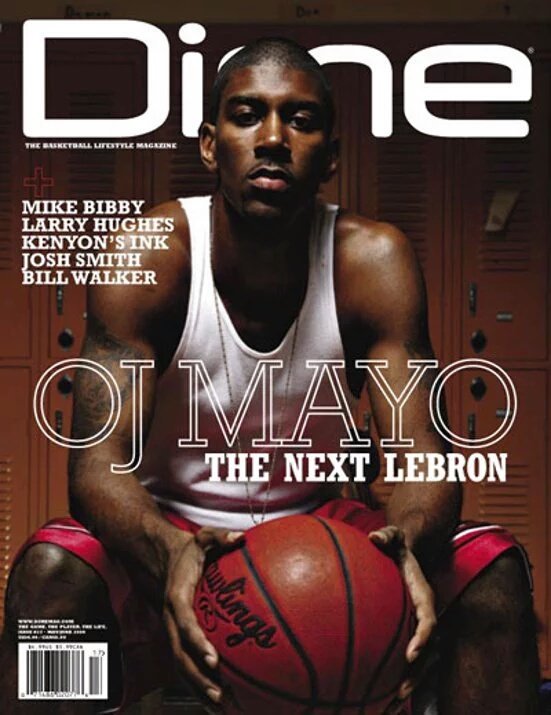 O.J. Mayo was a prep superstar for North College Hill High School in Ohio. He led his team to three straight AP Poll titles and was Mr. Basketball Ohio in back to back seasons. He drew a lot of media attention and appeared in the pages of sports magazines like Sports Illustrated.

Mayo was deemed ready to make the NBA leap right from high school, just like LeBron. But the NBA’s Collective Bargaining Agreement stipulated that a player must be a year out of high school to make that jump. Mayo entered USC and averaged 20.7 points per game in his one and gone season in college. He was All-Pac 10 First Team, Pac-10 All-Defensive Team and Pac-10 All Freshman Team during 2008. 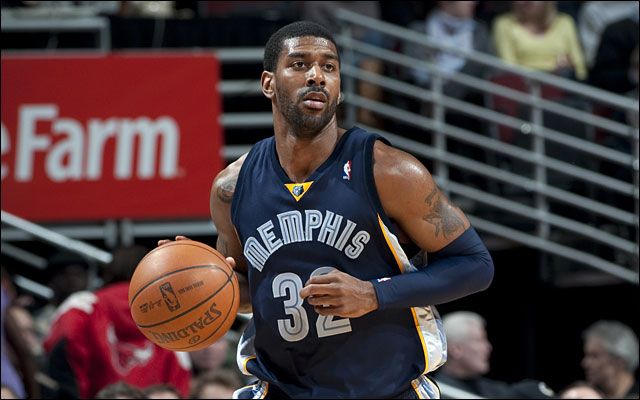 The Grizzlies drafted O.J. Mayo 3rd overall in 2008, ahead of 2017 MVP Russell Westbrook ( #4 ), All-Star forward Kevin Love (#5) and 2017 Sixth Man of the Year Eric Gordon ( #7 ) among others. He finished second to Derrick Rose in the Rookie of the Year balloting and averaged 18.5 points per game. But since his rookie season, his scoring average has dipped. After his rookie contract with Memphis expired, the Grizzlies did not sign a qualifying offer sheet, making him an unrestricted free agent. He moved on with the Dallas Mavericks in 2012.

Mayo started out as a pleasant surprise in Dallas but his stint there ended struggling and with coach Rick Carlisle ‘begging him to compete’. From Dallas, Mayo signed a three year $24M deal with the Milwaukee Bucks but then he fell out of the rotation even before he completed his first season there. Mayo played only a total of 164 games in three seasons with the Bucks, an equivalent of two full seasons. During his final season with the Bucks, Mayo suffered a season-ending leg injury and played a career low 41 regular season games. But the worst had yet to come.

Banishment From The NBA 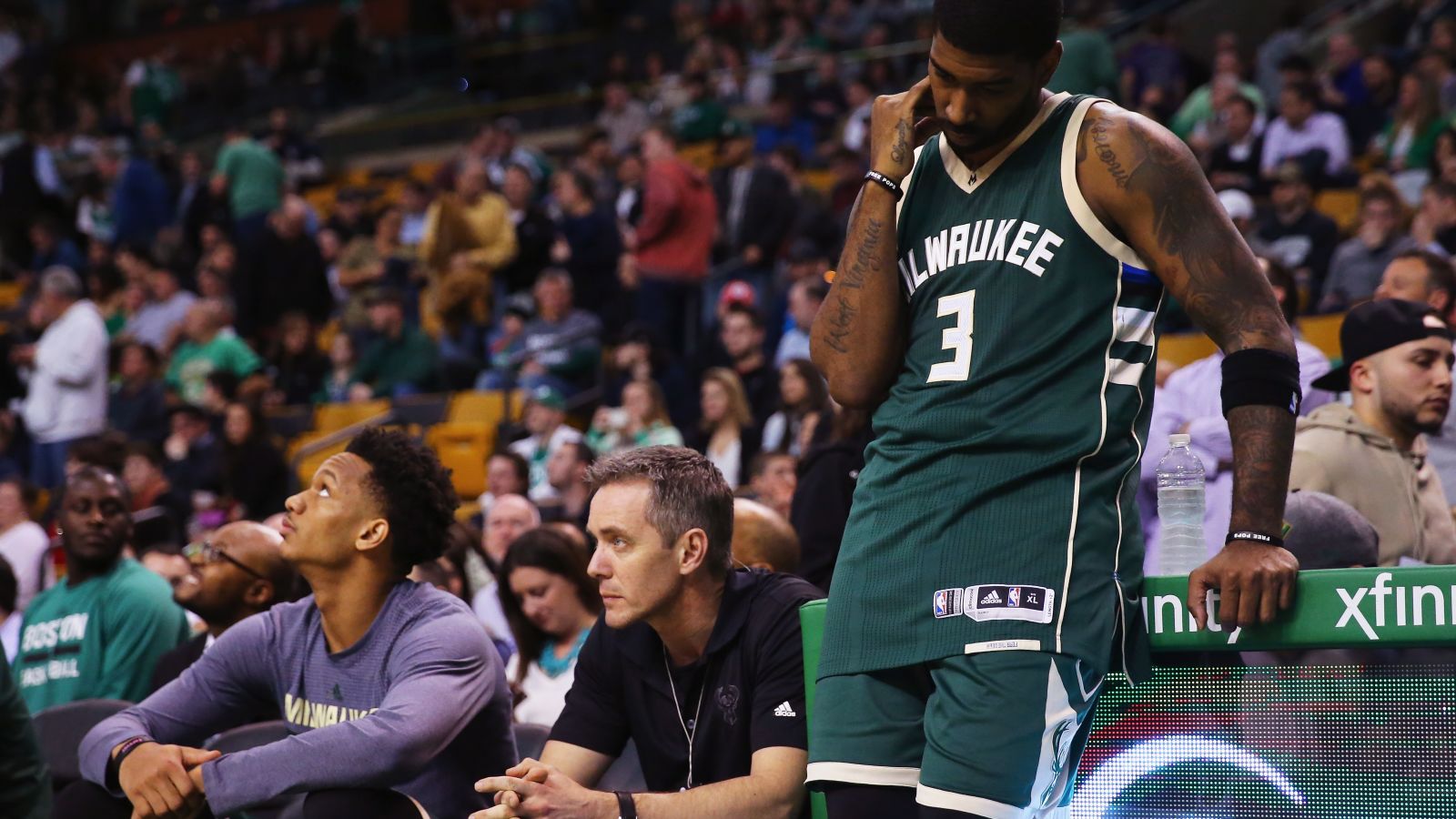 In July 2016, Mayo was banned by the NBA for violating the terms of the NBA/NBPA anti-drug program. Under the policy, Mayo would be eligible for reinstatement after two years. Little was known of the details surrounding Mayo’s banishment as ‘league rules prohibit all parties concerned to publicly disclose information regarding the anti-drug program, other than to announce a player’s suspension and dismissal’.

Since the ban, O.J. Mayo literally disappeared from the public eye. Ten months after the ban, Bleacher Report wrote about him, asking what happened to O.J. Mayo. The article’s answer was:

“40 of Mayo’s former teammates, coaches, agents, GMs and players union reps” knew nothing concrete of his whereabouts”. Apparently, they were talking to the wrong close friends.

Skills and Development coach Chris Johnson offered to answer the question on O.J. Mayo’s whereabouts. He even criticized the article for painting a different picture of the situation:

“What happened to O.J.? He’s in the gym with me. Everybody is sitting there thinking this is a joke. He’s in L.A. working every day all summer. Don’t paint pictures of people without relevant information. Just because he broke a rule, doesn’t mean that you can tell the wrong story.”

O.J. Mayo is in California, working on his game and his conditioning, trying to climb his way back to the NBA. Since June, he’s been in serious workouts with Johnson and strength and fitness trainer Travelle Gaines. Last week, Mayo joined NBA players like Jimmy Butler, Dwyane Wade, Victor Oladipo, Taj Gibson, Tony Snell, James Ennis, Tyler Ulis, Thomas Robinson in a series of scrimmages at a collegiate gym in westside Los Angeles. According to Johnson, Mayo’s game is already NBA ready. His conditioning is what needs to be perfected, although he’s lost 25 pounds already and is near his ideal playing weight. 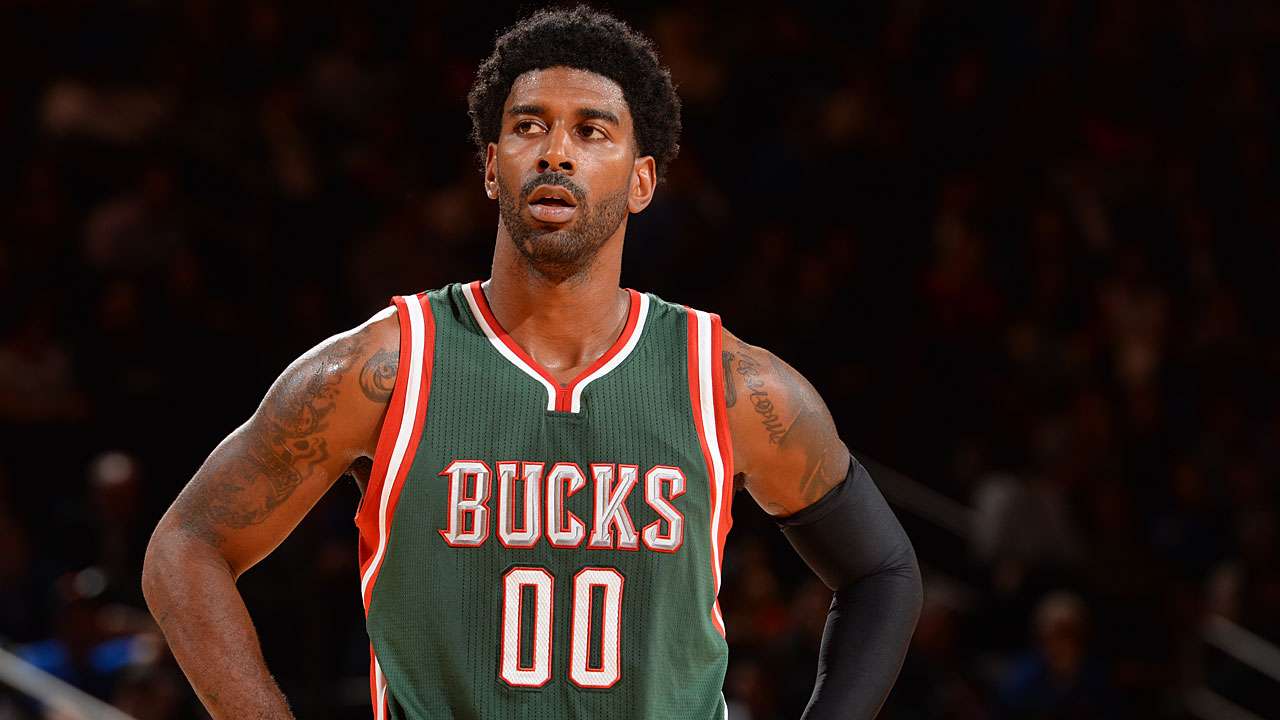 Mayo may be almost physically ready, but he won’t be eligible to apply for NBA reinstatement until July 1, 2018. With still a full NBA season to wait, it remains to be seen where Mayo wants to bring his new found game. He’s interested in playing overseas- China, Spain or Israel this fall but hasn’t gotten any offers yet. He understands the situation but still hopes for another chance to prove himself:

“When you mess up, teams wonder whether they want to put their hands on you. I respect that. They can only go by a rap sheet or a résumé. If I get somewhere, I think I can change the perception.”

Hopefully he can. O.J. Mayo is only 29 years old and hasn’t even reached his athletic prime. It would be a pity not to see him get another opportunity. Not with the talent that he has and most certainly not with the hard work he’s put into during his NBA hiatus. He made his mistakes, he’s paying for them now. Why not another chance? 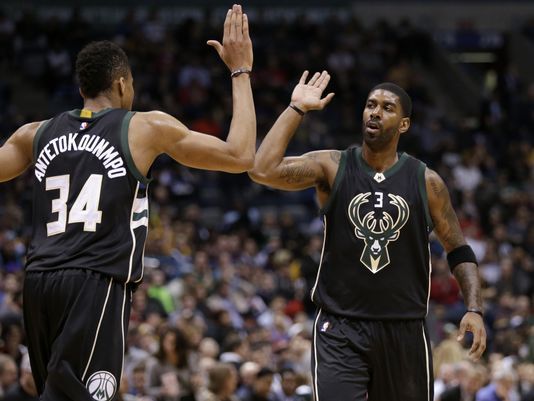 If O.J. Mayo were to have things his way, he would choose to return to the Milwaukee Bucks. The Bucks were the last NBA team he played for and according to him, he let them down. Now Mayo says he wants one more chance to make up for it:

"I want to go back to what I left [in Milwaukee]," Mayo told The Crossover. "I was real close with [coach] Jason Kidd. ... I had great relationships with Giannis [Antetokounmpo] and Khris Middleton. I was comfortable there. I felt like I let them down, cheated them for two years. They paid me $8 million to be, in my eyes, a subpar player. They invested millions of dollars for me to be on top of my s---, and when you're not on top of your s---, it shows. I'll be 30 next summer. If they just give me the chance, I can make it up. I owe them."

It’s sweet to hear Mayo say that. But the feeling may not be mutual. The Bucks have moved on from Mayo and are now a team built around Giannis Antetokounmpo and Jabari Parker. They have plenty of young talent around those two young stars. Mayo may not have a roster space there at all. 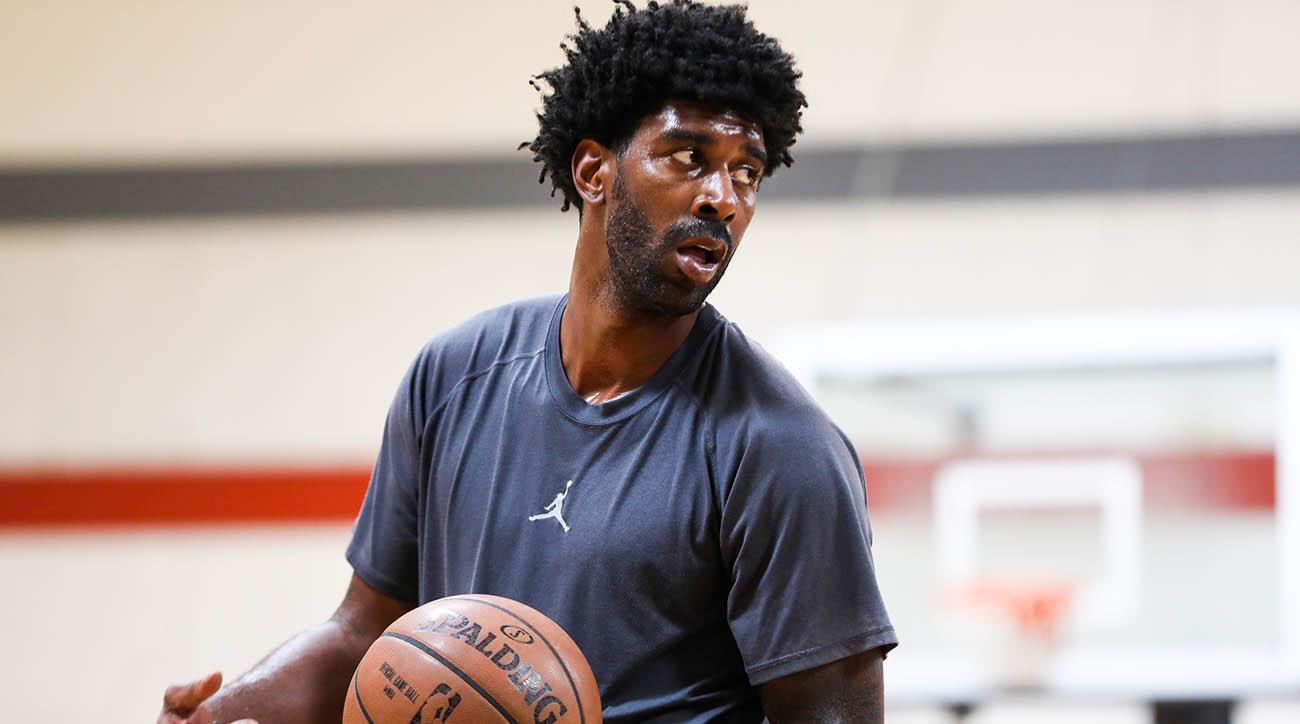 O.J. Mayo’s story may not have a happy ending. The Bucks may no longer need or want him. They renounced their rights to him when his contract expired. The Bucks’ current salary cap doesn’t allow them to sign a free agent at a significant amount. Would the Bucks want back a shooting guard who disappointed them in the past? And who hasn’t played NBA basketball in two years? With all the past off-court issues he carries along? Would any team even be interested.

Whether be it in the movies, real life or sports, everybody loves an underdog. O.J. Mayo has put himself in a situation where he is one- a kid trying to right every wrong he made. The journey is still very long but if he keeps his act together, his should be a story worth following. It may be a longshot right now but why deny Uncle Juice his attempt at redemption?