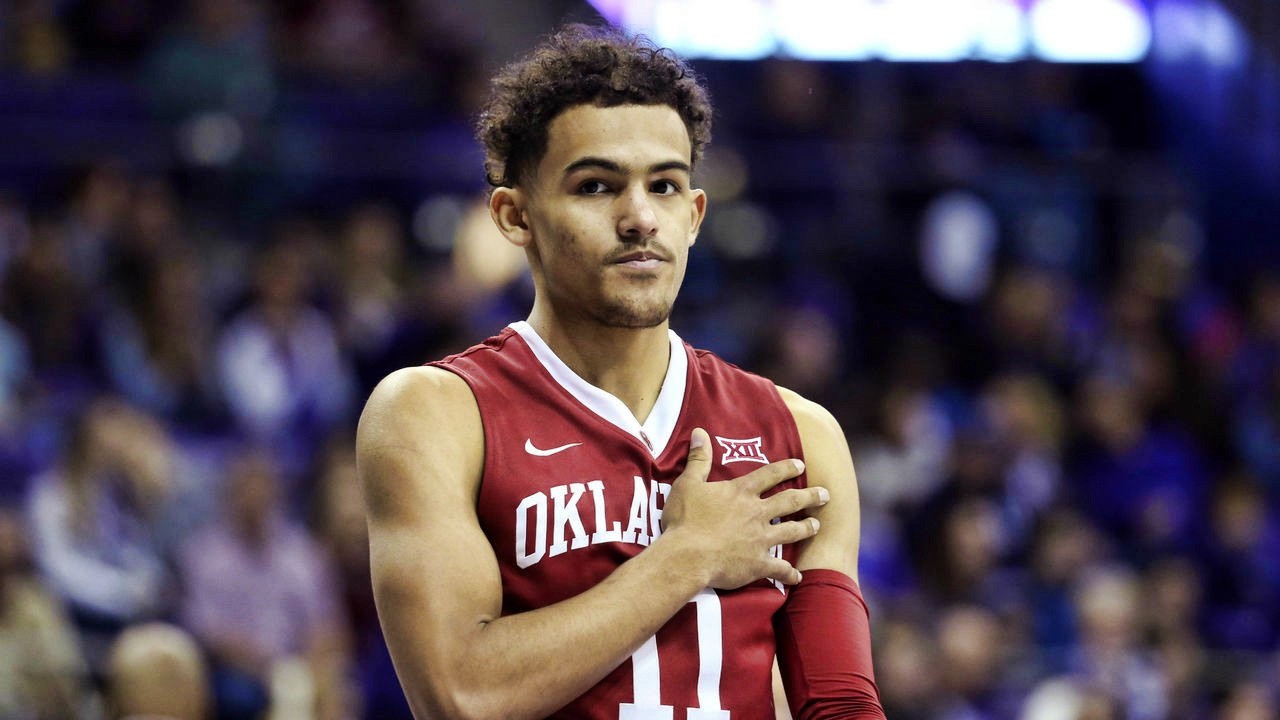 One and Done? Trae Young’s Collegiate Career Is Likely Over

Rhode Island beat Oklahoma and Trae Young, 83-78 in Round One of the NCAA Men’s Basketball Tournament on Thursday. Oklahoma’s freshman sensation did have his moments, including hitting the game tying free throws that sent the game to overtime. But for majority of the game, he was kept in check. 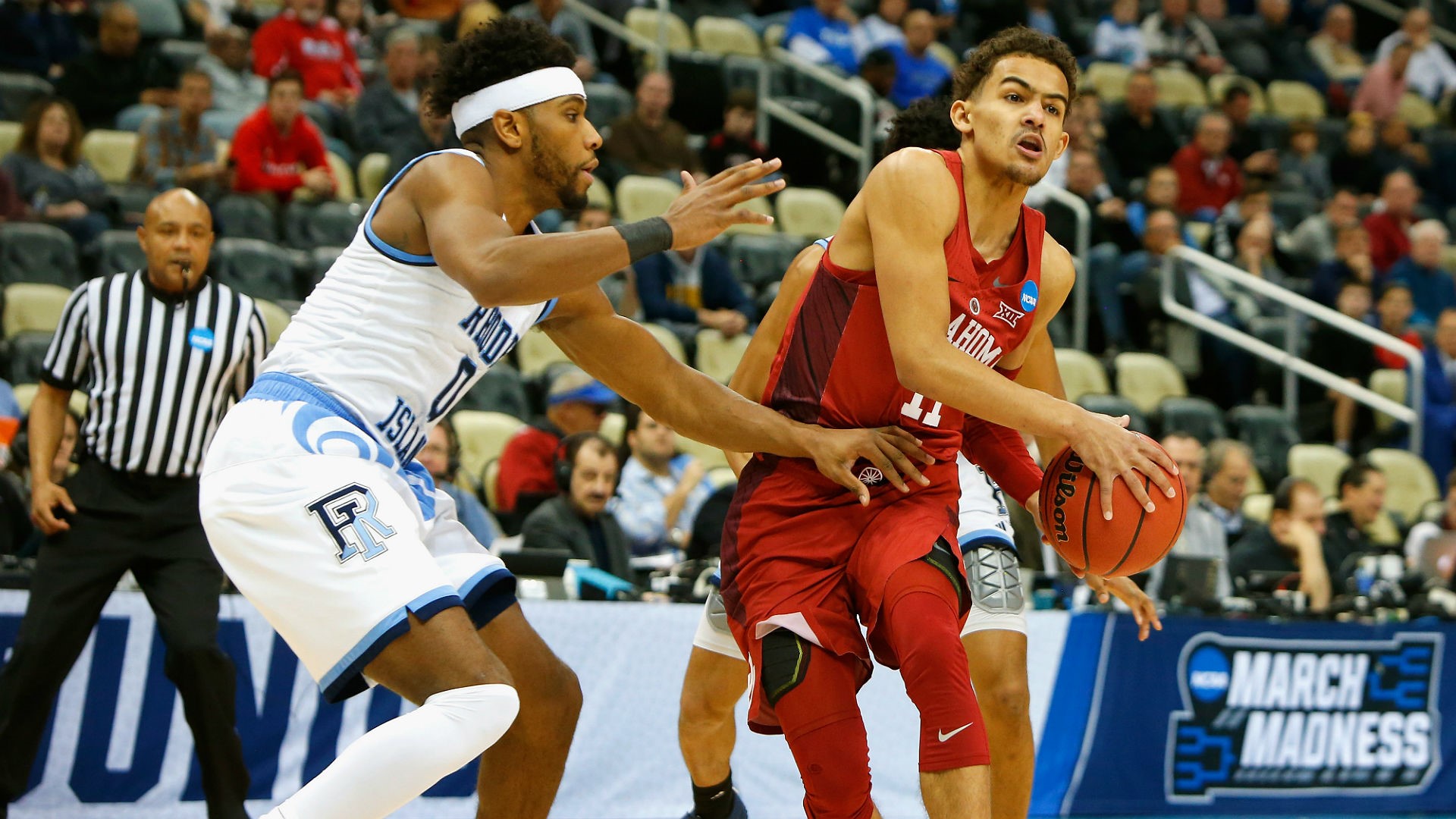 Young made his first four shots in the first half of the game. He struggled early in the second half but scored the Sooners’ last seven points in regulation. He struggled in the overtime period and made his first basket of the extension with just 12.5 seconds left. During the extra period, Young missed a couple of NBA range three pointers. He finished the game on 9-18 shooting but only 3-9 beyond the arc. Trae Young finished with 28 points and 8 assists but aside from flashes of brilliance, he was far from the freshman phenom that burst into unlikely superstardom.

Young began his freshman season with a modest 15 point game in a 108-89 win over Nebraska on November 12, 2017. His Sooners raced out of the gates with a fast 12-1 start one season after finishing 11-20. Oklahoma entered the NCAA Tournament for the first time since its 2016 Final Four run. The Sooners opened the season at 14-2, rising to #4 in the nation. By mid - January 2018, they peaked in the rankings at #3 in the entire country.

Now his season ended without all the fanfare and buzz that happened in between. The Sooners have been booted out of the NCAA tournament. Trae Young may have played his last game in a University of Oklahoma jersey. 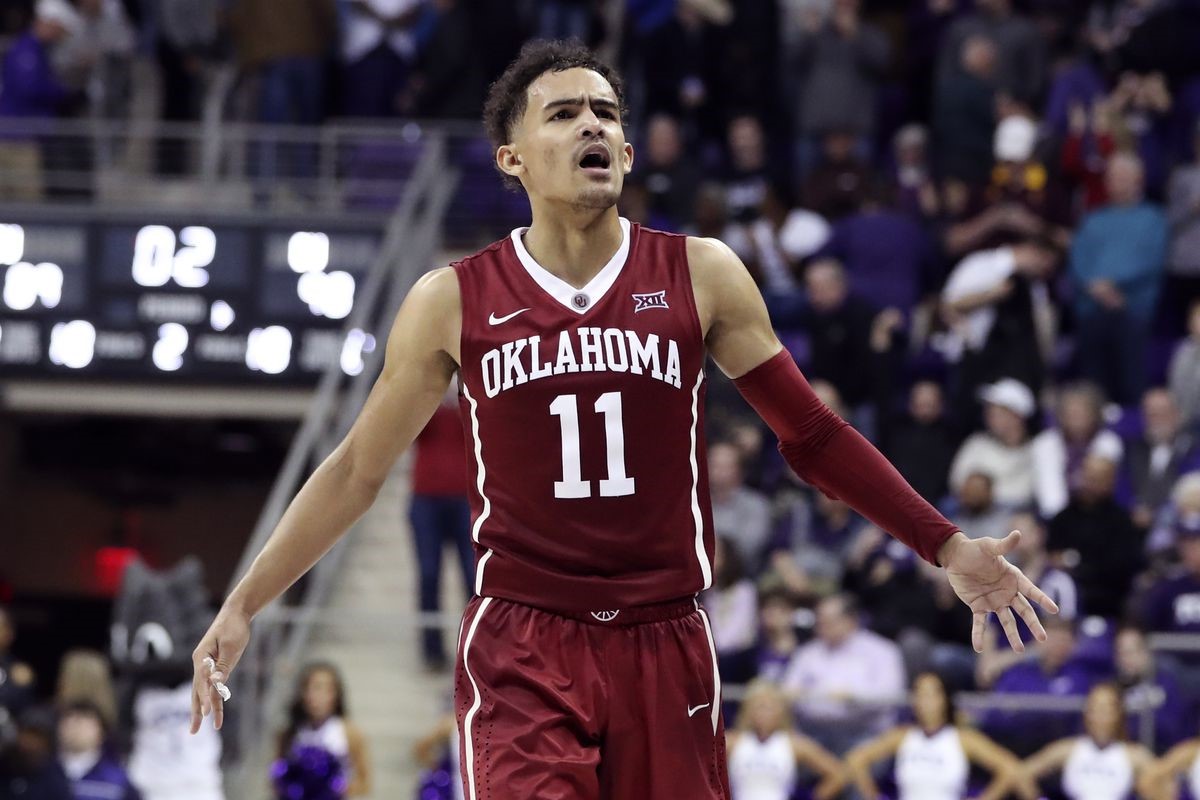 At the handshake line after the game, the first person that Young encountered was Rhode Island head coach Dan Hurley. Hurley gave Young a hug and whispered something to his ear. Said Hurley:

“I just told him it was a pleasure to compete against him," Hurley said. "I've been on the court as a player and a coach against some great players, but he's unique." He smiled. "He's like Barry Sanders. Every time he gets the ball you think he's going to score a touchdown."

Indeed Trae Young was an offensive weapon like no other. He came out of nowhere to captivate the entire nation by making shots and passes that left the world gasping. Young became the first person in the history of the NCAA Division 1 to lead the nation both in scoring ( 27.4 points per game ) and assists ( 8.8 assists per game ). Young did so with relative ease.

His Sooners raced out of the gates with a fast 12-1 start one season after finishing 11-20.
Oklahoma entered the NCAA Tournament for the first time since its 2016 Final Four run. The Sooners opened the season at 14-2, rising to #4 in the nation. By mid - January 2018, they peaked in the rankings at #3 in the entire country.

But after opposing teams began to figure Oklahoma out, they double teamed Young and played physical defense on him. He suddenly became human and like his team, he fizzled down the stretch as the Sooners would win just two of their last 10 games entering the NCAA Tournament.

Going To The Big Dance 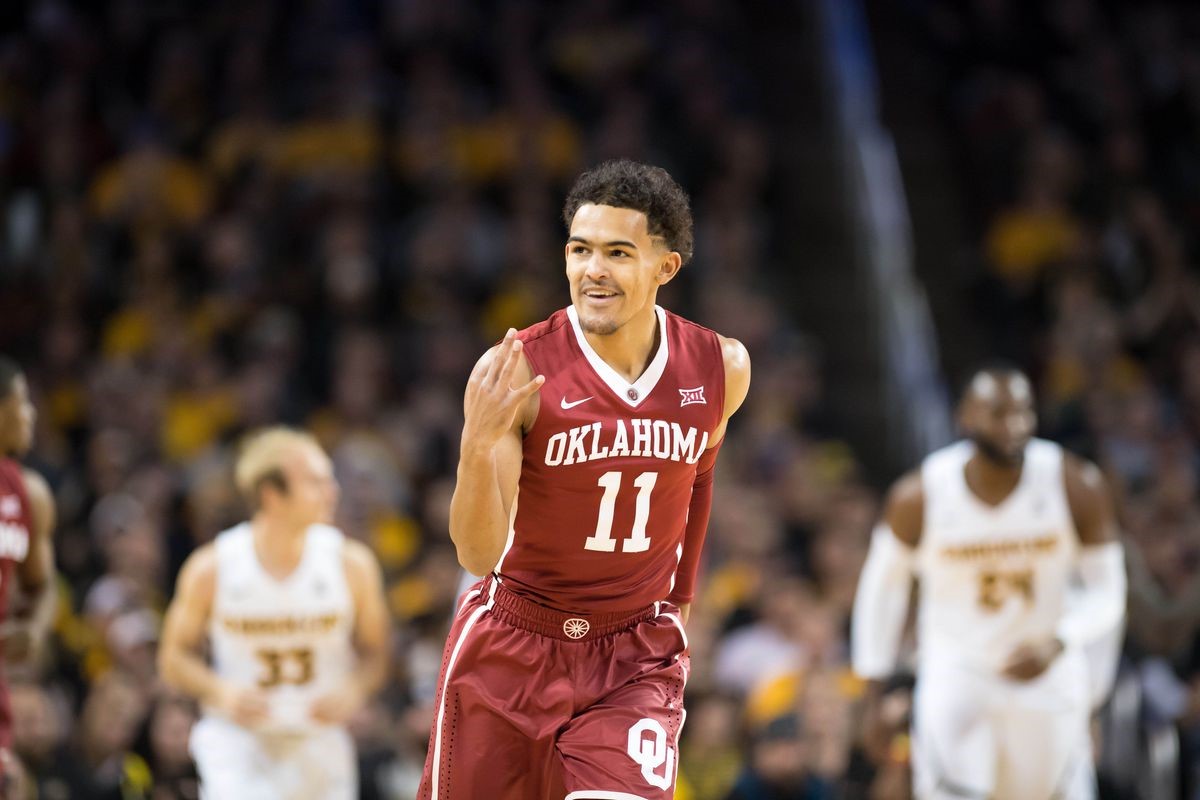 Aside from the double teams and physical defense, Young’s most noted weakness is that he tries to do too much sometimes. But that’s just s by product of not having a good team around him. That’s why Oklahoma, despite having the best player in the nation on their team, faded

Many felt Oklahoma didn’t deserve to get a ticket to the big dance especially after how the limped and sputtered to the finish line. But Tournament Selection Committee chairman Bruce Rasmussen defended their decision to include the Sooners in the tournament, pointing to the team’s early season success.

In a surprise, Oklahoma avoided a First Four assignment and was selected as #10 seed. They were booked to face 7th seeded Rhode Island in Pittsburgh on Thursday. But what began as a Cinderella season and led to a trip to the big dance ended the same way the fairy tale character Cinderella’s big dance ended: too fast and too soon. Most likely too, Trae Young may be gone too soon. 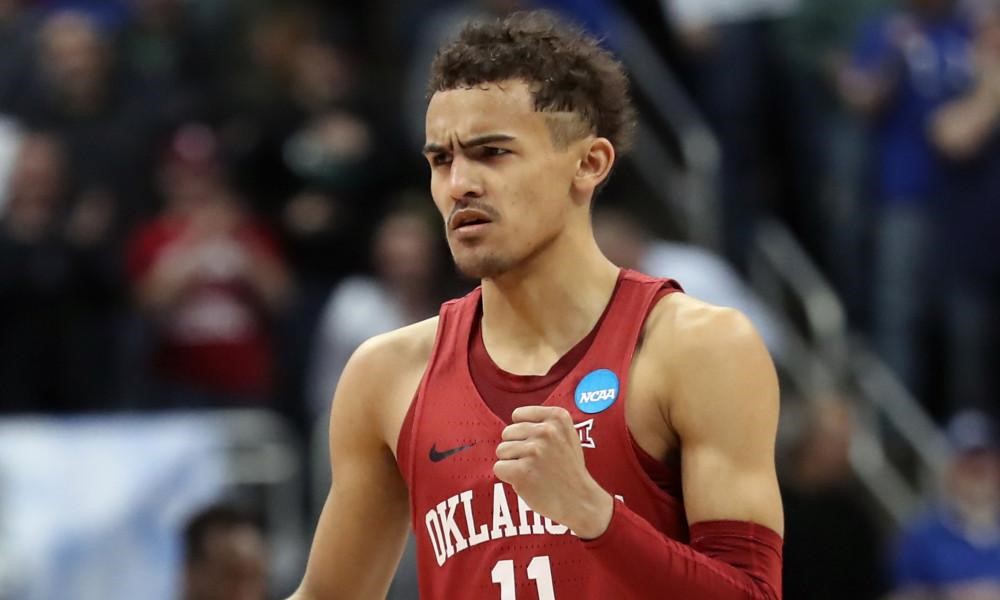 "This is a tough process, but right now my focus is with my teammates," Young told ESPN after the game. "Later this week I'll sit down with my family and talk about my future plans."

In a tweet later Thursday, Young wrote,"My Freshman Year is now over and that chapter is closed... But I'm just getting started!"

As to whether what Young referred to as ‘that chapter’ is his rookie season or his NCAA career, that remains to be seen. But despite his father saying that Trae Young needs to consider returning to Oklahoma for one season to win the National Player of the Year award, Young may be one and done. His NCAA career finished in just four months.

Trae Young is a projected Top 10 pick in the 2018 NBA Draft by many mock drafts. With that kind of lofty billing, making the decision to stay in college or go the NBA is much more easier. In Young’s case, he is most likely to go, despite his father saying otherwise. With all the whirlwind that he has created, it would be a sorry loss if something unfortunate ( cross my fingers ) would happen to him if he decides to return to Oklahoma for another season.

They say strike when the iron is hot. But putting aside all the hype about Trae Young, is he even ready for the big boys of the NBA? We talked about opponents figuring out the Sooners after their fast start .At 6-2 and a generous 180 pounds, Young may not be tough enough to handle the defenders in the NBA. But then again, that’s what they said about Stephen Curry. Look where he is right now.

Trae Young is no Steph Curry, not especially right now. He’s good but Steph is one of the best players in the world. Trae Young surely has the tools to be like him and to follow in Steph Curry’s footsteps. However, the only way to find out is to actually get inside an NBA basketball court and play with the big boys.