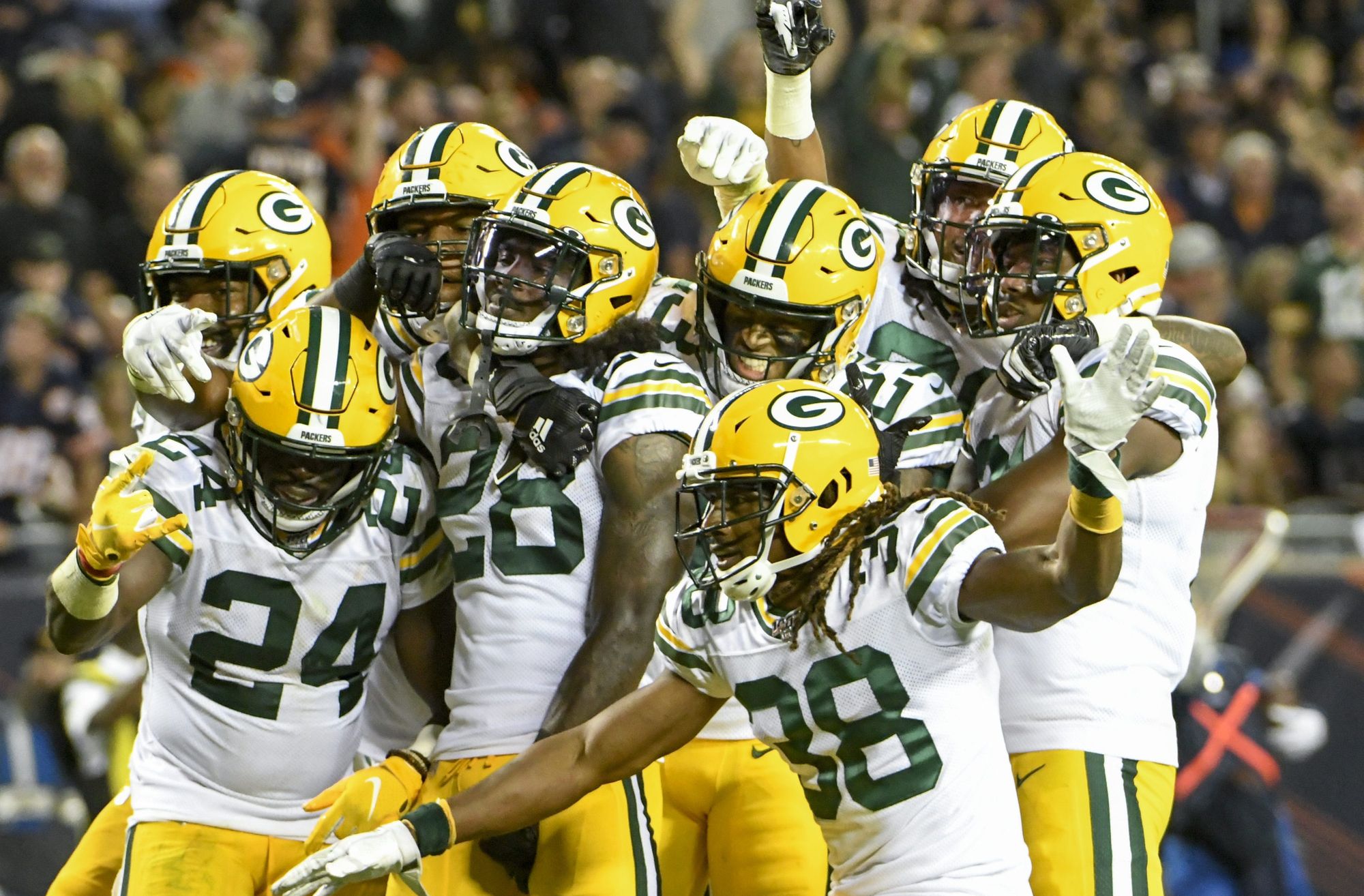 Rusty play is somewhat expected especially in the first game of the NFL regular season and that’s exactly what happened in the opener between the Chicago Bears and Green Bay Packers. The Packers won 10-3 in a game where they started horribly. At the end of the first quarter, the Packers had a total of negative-12 yards of total offense and looked out of sync to say the least.

Things changed for the Packers in the second quarter as star quarterback Aaron Rodgers led a 74-yard drive in jus over a minute and a half to score the first touchdown of the game. They key play of the drive was a 47-yard deep ball to Marquez Valdes-Scantling. Then, Jimmy Graham caught the touchdown from a sidearm toss again from Rodgers.

The Bears also didn’t help themselves as they were called for three holding penalties in the first half alone. They finished the game with 10 penalties which cost them 107 yards. On offense, it was apparent that taking it easy on the preseason has its drawbacks. Mitch Trubisky struggled, going 26 of 45 for 228 yards and a very costly interception. The former first-rounder was also called for a number of delay of game penalties and threw into coverage on several occasions that should have been picked off. On a positive note, their defense held Rodgers to just seven points and take him down for five sacks on the night. They also held the Packers running game to just 2.1 yards per carry. In a game where Khalil Mack was somewhat limited, Leonard Floyd wreaked havoc leading the team with two sacks.

Late in the game, Packers safety Adrian Amos made an interception that sealed the win when it seemed that the Bears were gaining momentum and on the verge of tying the game or even taking the lead. Next up for the Packers is a home contest against the Minnesota Vikings. Meanwhile, the Bears will visit the Broncos in Denver.