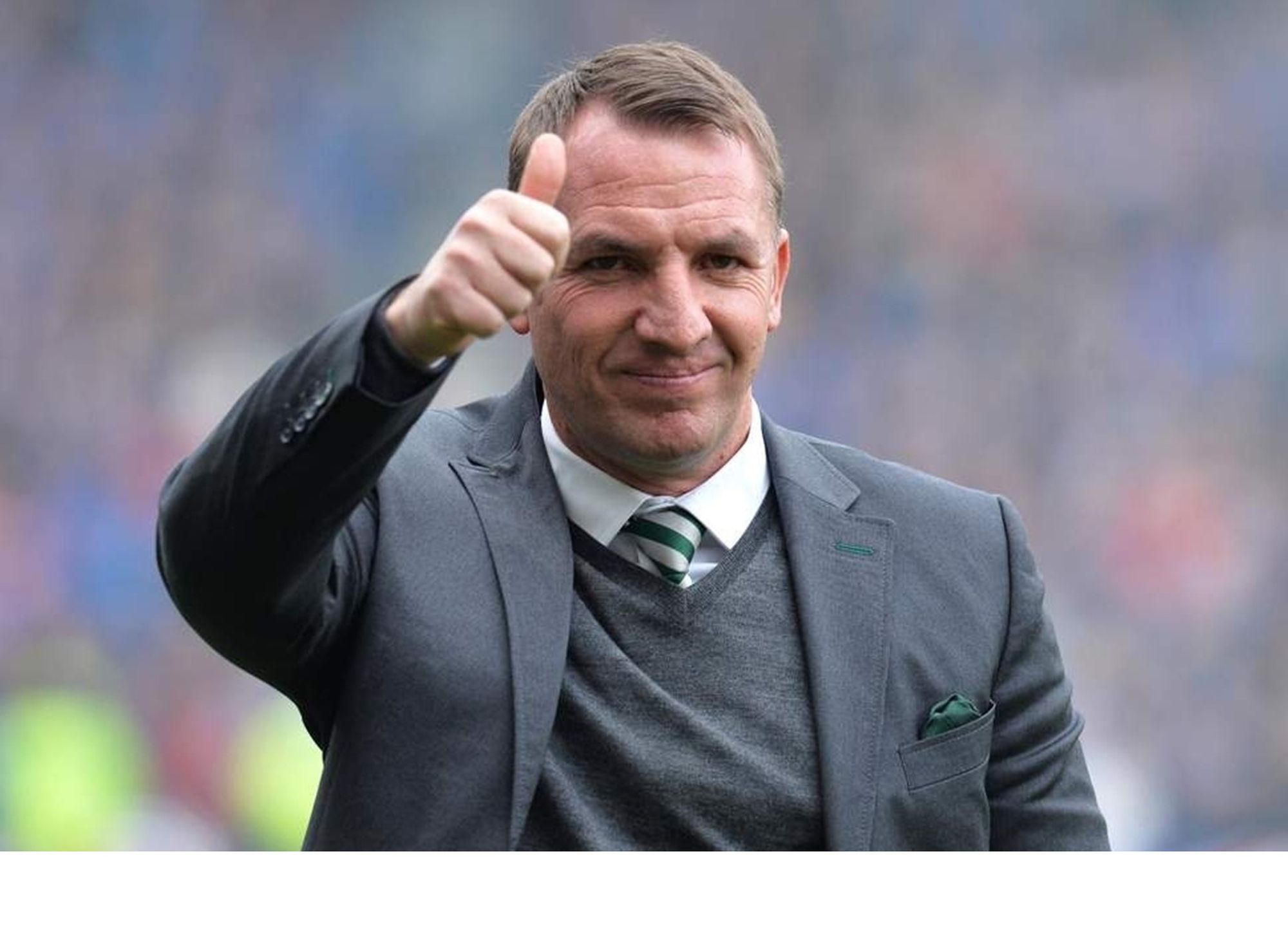 If we were to do a word cloud of the Premier League season that has just gone by, the word “unpredictable” is sure to pop up a couple of times. After all, this was a season that saw champions Liverpool hammered 7-2 by Aston Villa, Manchester United go unbeaten against all teams away but somehow conspire to lose to Sheffield United at home. And it was a season where the much-maligned David Moyes became regarded as one of the best managers in the game.

But while the idea of unpredictability loomed large in media reporting, it’s worth remembering that the four of the usual suspects – The Big 6 – finished in the Champions League spots once again. There was unpredictability, yes, but the spending power of the big clubs won out in the end.

Although, there is also the case of Leicester – FA Cup winners, and the team that spent more time in the Top 4 than any other team. While Leicester finished 5th in the end, there was a sense that they were formidable enough to be considered a top, top side. Of course, they finished ahead of Arsenal (7th) and Tottenham (8th), but can we argue that Leicester can sustain this?

It might feel a little soon for betting on the Premier League next year, given there are many transfers that will shake up the betting, not to mention what happens at Euro 2020. But sports betting is about striking when the iron is hot, and it’s intriguing to see Leicester’s odds to finish in the Top 6 next season – 11/10 with 888sport.

If you have watched Leicester objectively, then you will agree that 11/10 is a great price. Spurs, for example, are 4/5, and we know they are in a state of flux as they have (at the time of writing) no manager and are set to lose their best player, Harry Kane. Manchester City and United, Liverpool and Chelsea, are short odds as expected. That quartet will likely spend heavily over the coming months.

But Leicester are priced a little lower than Arsenal (11/8), and that’s an interesting conundrum for bettors. Which would you pick between the two? If the season started now, you would have to say Leicester. Then again, Arsenal – you would think – have a higher transfer budget and might represent value if the clubs spend. Moreover, there is always the fear of losing players hanging over the King Power Stadium.

The likes of Wilfred Ndidi and Youri Tielemans are crucial to Leciester, and you would be surprised if big clubs didn’t go in for them. Indeed, Brendan Rodgers’ influence should not be underestimated, and you could see clubs like Spurs, or even an elite European side – he really is held in high regard in top-level football.

To be frank, it’s probably best to be patient and see what happens in the transfer window. But one thing is for certain – the bookmakers see Leicester as the greatest threat to the Big 6. West Ham, who finished 6th, and Leeds, who have dazzled at times, are not expected to have enough yet to sustain a challenge, but Leicester look the real deal. That’s is, if they keep all the components together. If they do, that 11/10 might look huge at the end of next season.