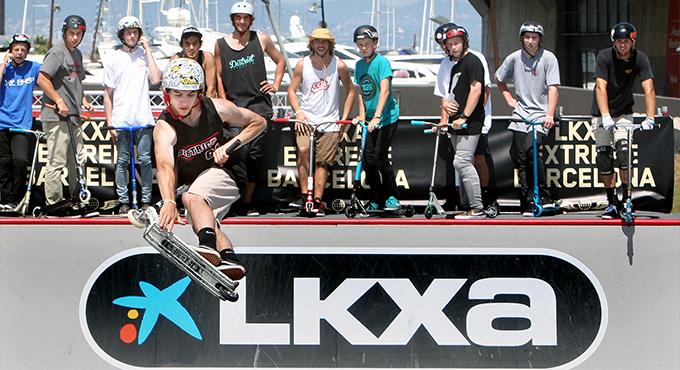 Riders Who Made Pro Scootering Popular

Pro scootering used to be a kid’s hobby in the parks and was only seen in YouTube and other internet videos. Over the years though, it has developed into a sport recognized all over the globe.

Once mocked by BMX riders and skateboarders as merely a fad for kids, pro scootering has gone a long way. With established world class competitions and lucrative sponsorship deals, it’s no longer a fad or a hobby. It’s an extreme sport that has become the profession of many scooter riders.

Let’s take a look at some of the riders who helped mold pro scootering into what it is today: 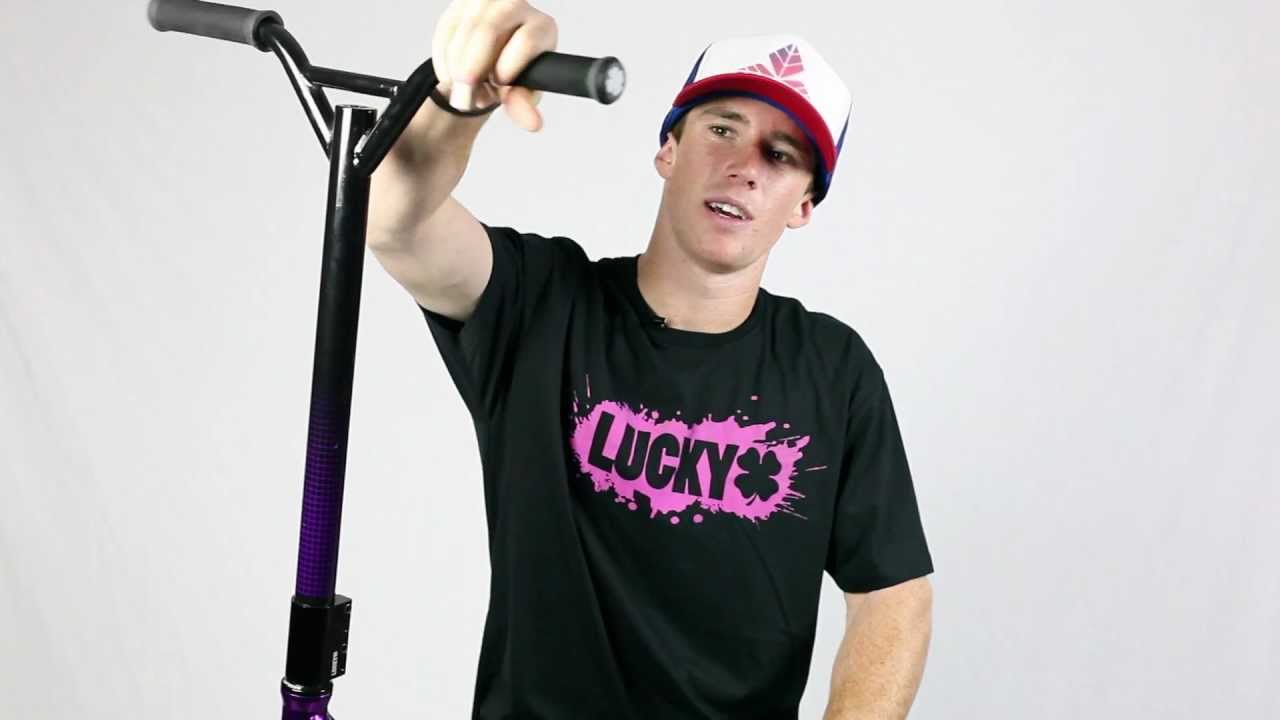 Dakota Shuetz is universally recognized as the best pro scootering rider of all-time. Born on March 19, 1996 in California, Shuetz was introduced to scootering at the age of 10. Kota dedicated five hours per day to training and after five years, he rose in the world rankings and became the first ISA World Champion in 2012. With a desire to prove he is truly the best in the world, Shuetz won the competition again the following year and in 2014, making him the ISA’s only three time world champion. He is also the first rider to win all major international scootering competitions.

The ‘Machine’ is also one of two riders ( the other is UK’s Nathan Weston ) to complete all 40 tricks in the website Tricknology. Except for one, Shuetz completed all the tricks in just one attempt. Shuetz runs ‘Kota Camps’ a global program which aims to promote the sport and teach junior riders better skills. Outside the sport, Shuetz is associated with Kota Enterprises LLC and has his own brand called Kota which sells clothing, hats, socks, posters and accessories. 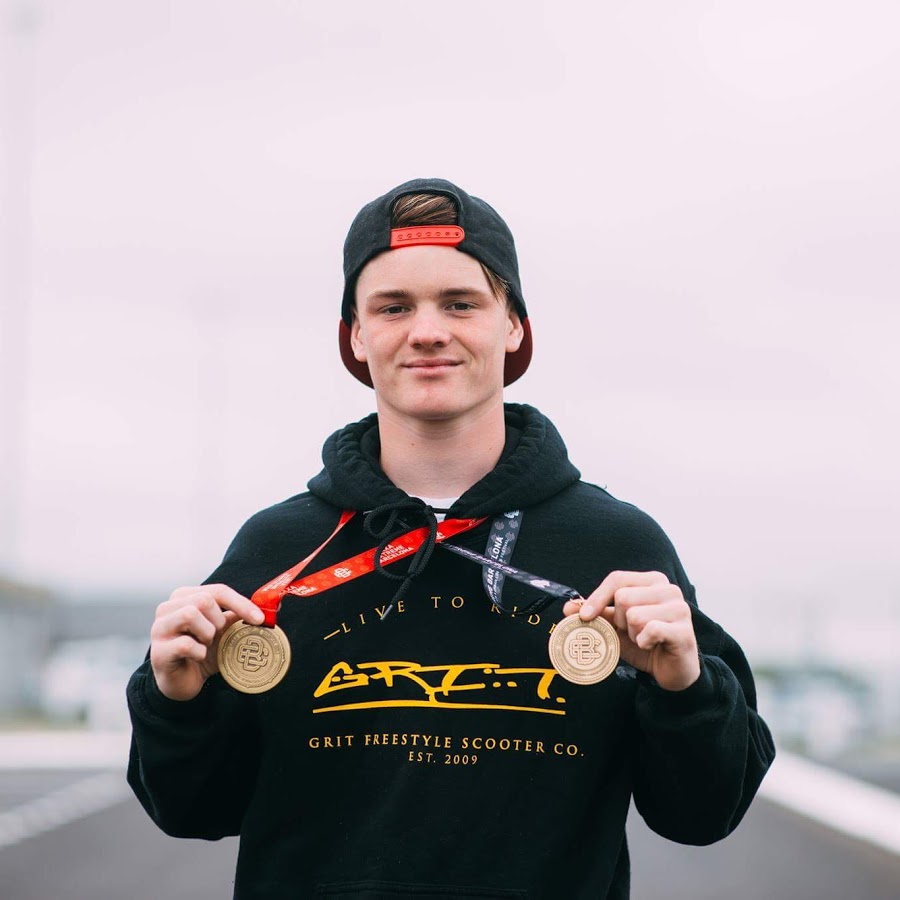 After Dakota Shuetz’s three year run at the ISA, an unlikely kid from England took his spot on top of the rankings. Jordan Clark stunned the competition at the 2015 ISA championships in Barcelona with a flawless final run and became the new world number #1 at the age of 16. Born on June 1, 1999 to Becky and Darren Clark, Jordan began scootering in 2011. Prior to his mainstream success, Clark won the Scootfest Cup and placed 2nd in the U.K. Nationals. He is also the current European and FISE World Montpellier champion. Jordan Clark was also a runner-up at the inaugural Nitro World Games.

The following year, Clark bested the rest of the competition once again and won the 2016 ISA World championships by beating fellow Grit Scooters rider Ben Thomas of Australia. .
Jordan was a top gymnast when he was younger and he credits his grace and ability to pull off amazing tricks to his gymnastics background. He is the first person to complete the gravity defying triple front flip on a scooter. Clark was featured on the first episode of Sky Sports’ Game Changer show. 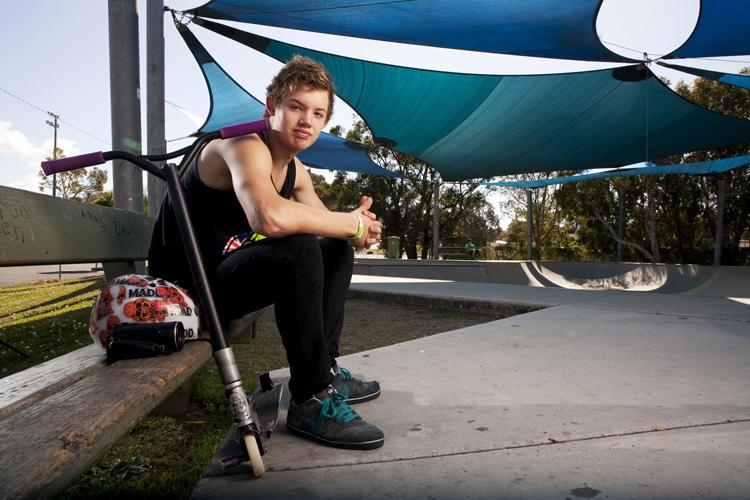 If you think that the NRL superstars are the highest earning athletes in Australia well then think again. Extreme sports athlete Ryan Williams literally makes more than most NRL stars. That’s because the 21 year old from Sunshine coast is paid handsomely for performing tricks nobody has ever done before. Known a ‘R Willy’ in pro scootering circles, Williams’ ‘firsts’ on the scooter earned him a three-year $1M contract to perform with the Nitro Circus all over the world. The contract, which he signed in 2016, made him the first scooter athlete to sign a deal worth at least $1M.

A pioneer in freestyle and pro scootering, Ryan Williams was born on July 22, 994. He started riding the scooter nine years ago and earned a trial with the Nitro Circus in 2012 after an online video of his went viral.At the 2013 Nitro Circus in St. Petersburg, Williams recorded three word firsts on his scooter: the ruler front flip, cashroll tailwhip rewind and the double frontflip tailwhip. Since then, he’s established more than a dozen ‘world firsts’ on a scooter. But what makes R-Willy unique is that he has started to make a serious run in the BMX scene. Williams placed first in the BMX Best Tricks event at the inaugural World Nitro Games in 2016. Again, he’s brought his ‘world’s first’ tag to BMX after he became the first rider to land a triple front flip on a BMX. 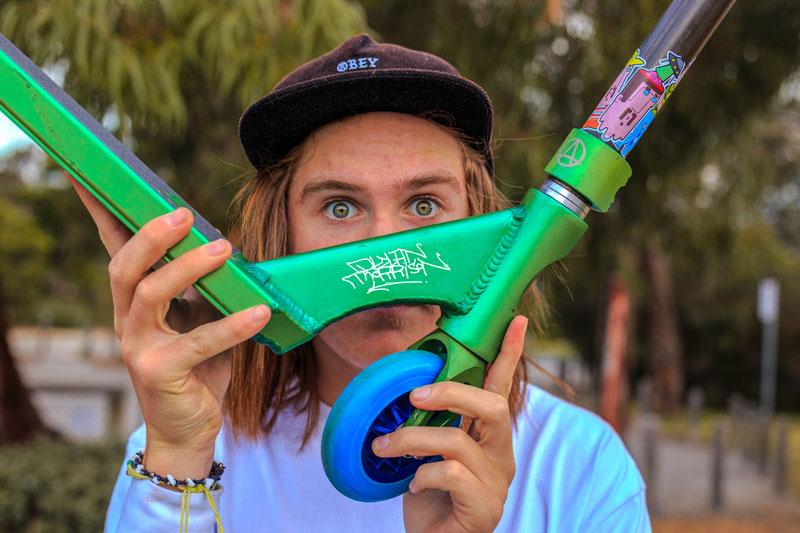 Born on June 3rd 1998 in Cheltenham, England, Dylan Morrison started riding the scooter in 2010. He is known for big tricks and won the Best Trick three years in a row at the ISA World Championships from 2013-2015. Morrison also finished second to Dakota Shuetz two years in a row in the World championships from 2013-2014 and also placed 4th in 2015. Aside from his ISA World Championship conquests, Morrison was also the 2nd placer in the 2014 Australian Championships and top position in the 2014 Pro Series. He has won four state Australian Scooter Association titles and is currently gunning for his second straight Australian title.

Dylan’s love affair with the scooter began seven years ago when his bike broke and he borrowed a scooter from a friend to get to school. Not long after, he ended up at the skate park and has fallen in love with scootering. Dylan’s parents help run the ASA and are supportive of him despite a few nasty injuries like a torn meniscus, broken hand and arm. Morrison’s sponsors include Elite Scooters and Drop the Anchor Clothing. 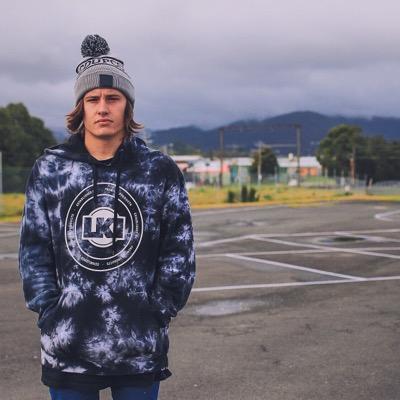 Known as the Thunder from Down Under, Max Peters is one of the best scooter riders from Australia. In fact, Dylan Morrison considers Peters as his inspiration. Born on September 25, 1994, Max Peters became an expert within two years from riding the scooter despite learning the tricks of the trade only through internet videos. Peters finished 6th in the 2012 ISA World Championships and 10th in 2014.

This 22 year old lives in Seaford, Victoria in Australia and scoots frequently in Franga although he admits that his favorite skateparks are Barnsdall and Bennella. He is a long-time ENVY scooter rider and is also sponsored by Sly Underwear, Scooter Hut and LKI. Aside from riding scooters, Max now rides motorbikes. He also loves photography and takes photos in his spare time.