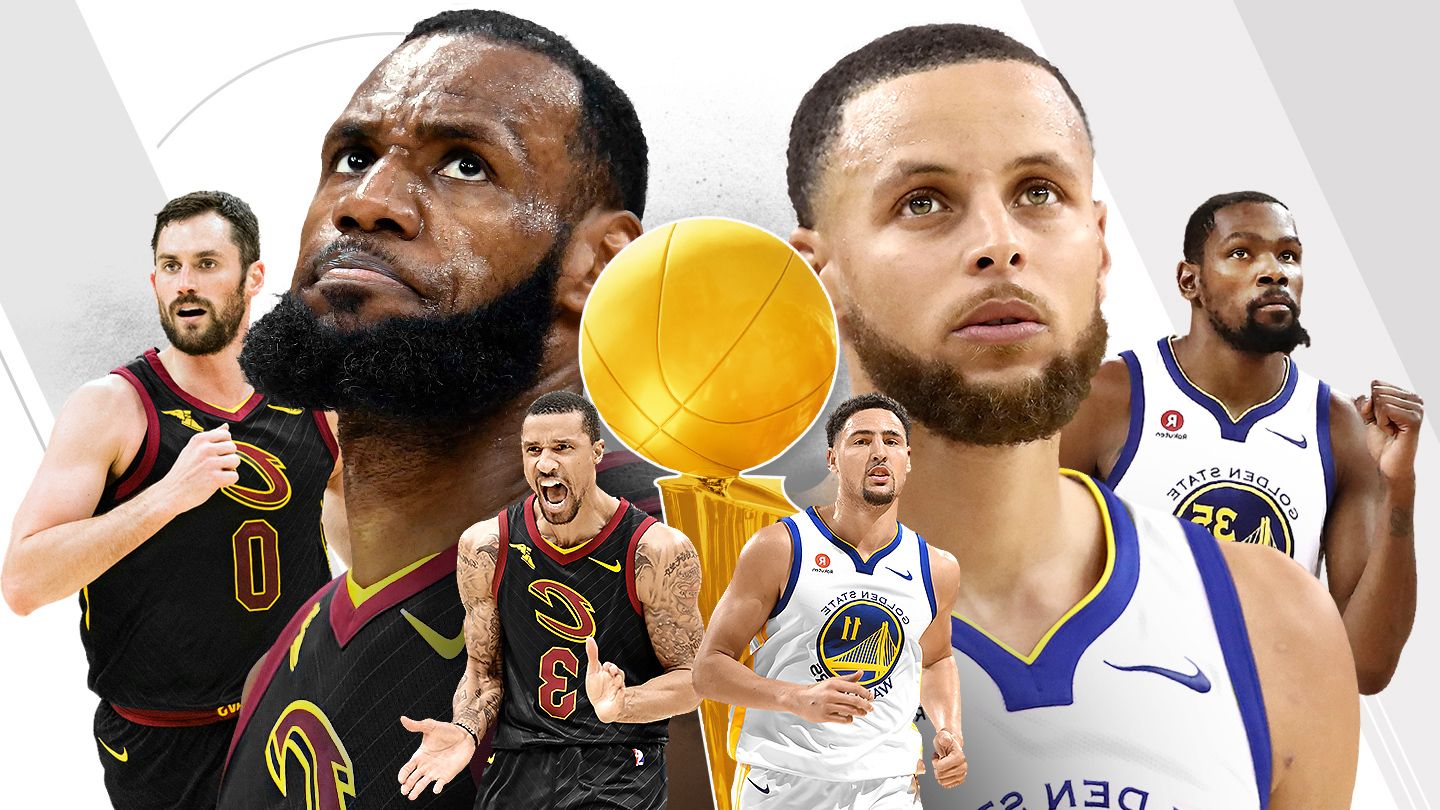 Should Warriors Still Be the NBA Finals' Favorites?

Recent postseasons have seen the Warriors run off championships without more than a loss or two, but Golden State has been losing with regularity in the postseason this year. Whether that is due to complacency, a lack of execution or another reason isn't clear. But what is clear is that the Warriors feel more beatable than they have in a long time during these playoffs.

Some of the Warriors' vulnerability comes from the personnel concerns that are looming ahead of this offseason. Kevin Durant is looking likely to join the New York Knicks, with fans of opposing teams chanting about the Knicks to him during playoff games this year.

Between Durant's impending departure and Klay Thompson being unhappy with his role on the team, this is the first year that the Warriors don't look like a cohesive unit. All this, of course, has influenced both their performance and the strategy of those who seek to bet on the NBA Finals.

Of course, the betting favorites are still the Warriors, due to their continued success in the playoffs over the years.

This is especially true among predictors of NBA games, who still consider the Warriors to be the favorites to win a third straight title. To make an NBA Finals betting prediction requires expertise and a devotion to research in the league, with these authorities on the subject suggesting the Warriors in large numbers to be the team bettors should back to win the title.

But if the Warriors are going to get another championship as the team that experts are backing to win it all, they are going to have to get through some tough competition from the Eastern Conference. For the first time since 2012, the East won't be represented by a LeBron James-led team. Instead, the Warriors may have to deal with Giannis Antetokounmpo.

Despite getting destroyed by the Boston Celtics in the first game of their conference semifinal series, Antetokounmpo and the Bucks rebounded and look like they might be the best team in the league right now. The combination of Antetokounmpo's ability to get to the rim and the lights-out shooting of players like Khris Middleton have made the Bucks a trendy pick to topple the Warriors.

Of course, the thought of a matchup between Durant and Antetokounmpo in the Finals is a dream for most NBA fans, given their similar builds and abilities to take games over. Finding out which player is more impactful in a seven game series would be a fascinating watch, and one that might not go the way the Warriors hope. Only the most careful of bettors will manage to crack the code in time and bet on the right side to win.

Golden State has put together one of the great dynasties in the history of the NBA, a dynasty that is expected to figure into the championship chase yet again this season. But don't be surprised if they are dethroned this time around.