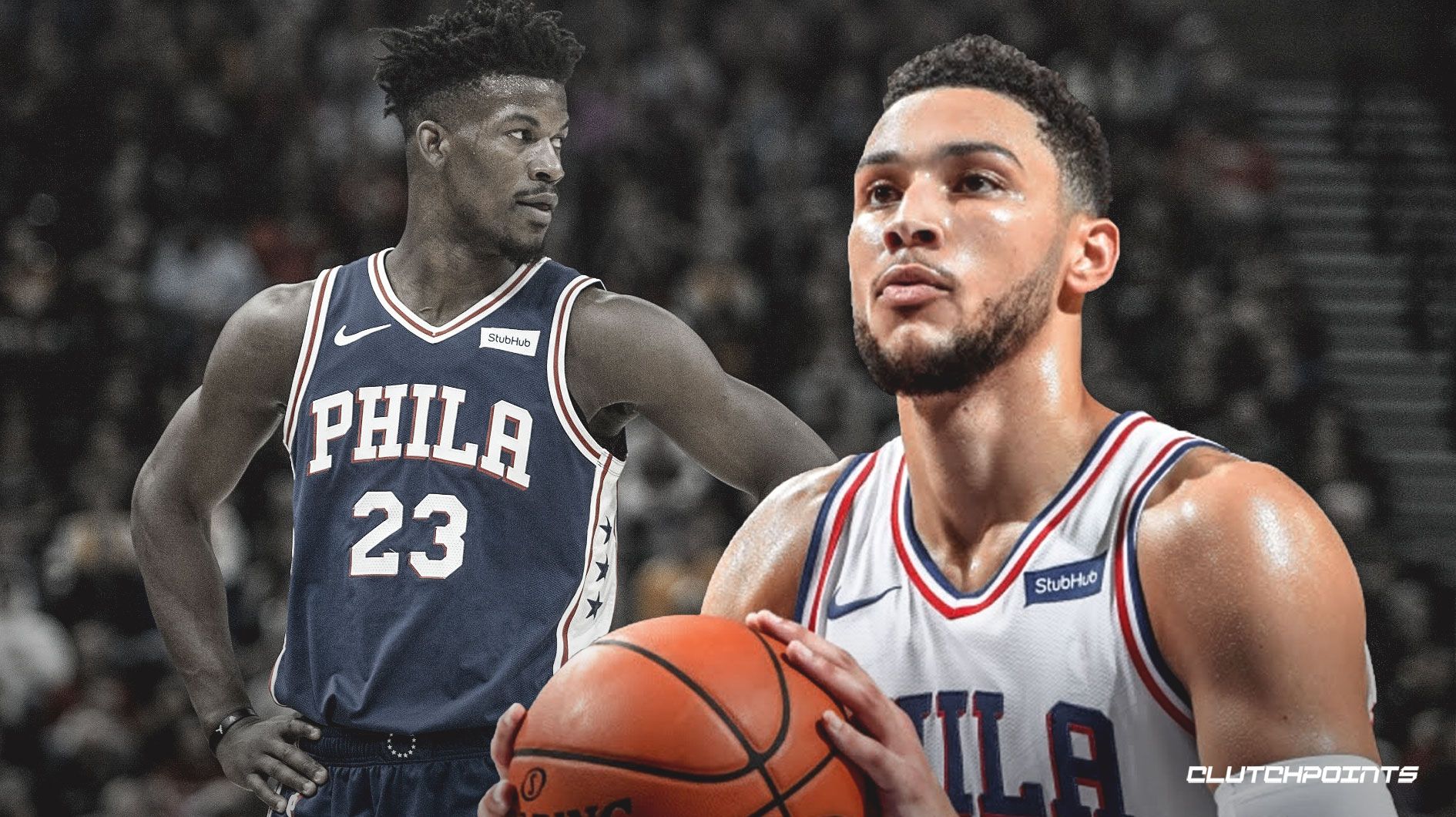 It looks like trouble is brewing in Philadelphia. After an embarrassing, close-call loss at the hands of the cellar-dwelling Atlanta Hawks, Sixers point forward Ben Simmons called out his teammates for being soft, especially in the defensive end of the floor. But All-Star shooting guard Jimmy Butler immediately disagreed with Simmons, saying that he doesn’t like the ‘soft’ label on the team.

Here’s Simmons’ statement after the game, via ESPN.

“I think we were just too soft. I just don’t think we are physical enough. I think defensively, we are not taking it personal enough when guys score on us. It should be a pride thing. When someone scores on you, you should be frustrated every time.

“I think that comes with age, we have a lot of young guys, but at the same time, we have to expect more from each other to get that and to get to the next level so then once playoff time comes, it’s another level.”

True enough, the Sixers’ defense was that bad, Friday night. They gave up 123 points to the opposing team, as the Hawks torched them with a solid 55.6% clip from the field. Hawks rookie shooting guard Kevin Huerter had a stellar 29 points on five three-pointers while sophomore forward John Collins finished with 25 points and 9 boards. The Sixers were caught napping on defense at times, giving up wide-open three-pointers to Huerter and Hawks point guard Trae Young.

However, Butler answered back on Simmons’ take on the team, even saying that he hopes nobody would blame each other for the shocking loss.

"I don't like the word 'soft’. I just don't think that we did what we were supposed to do. I'm not gonna say that anybody's soft. I just think that we got beat in every aspect of the game. They came out from the jump and did what they wanted to do, and they did that for 48 straight minutes."

"I hope we're still together. Nobody pointing fingers at anybody."

The Sixers played without the services of All-Star center Joel Embiid due to a minor ankle injury, and his presence on defense was sorely missed by the team. But head coach Brett Brown doesn’t want to point the blame on Embiid’s absence, saying that they could have done a better job in playing defense as a team.

Indeed, the blame couldn’t be pointed on just a particular individual on the team. The Sixers lost to the Washington Wizards last Wednesday even with Embiid playing significant minutes. They also gave up 123 points to the Wizards in that game, as Bradley Beal and his teammates scored on an impressive 54% clip from the field.

Is internal trouble brewing in Philly?

Just a week ago, reports surfaced online about Butler’s complaint on his role on the team. Apparently, he took his complaint straight to Brown, with reports saying that the All-Star was aggressive and disrespectful in talking to his head coach about the issue. Of course, Brown dissipated any ideas of a scuffle, stating that they have already talked about it, and that it was just a normal player-coach conversation.

While that could be true, the Sixers’ internal problems didn’t start from there. Last December, with Butler having played several games while donning the Sixers jersey, Embiid complained about not getting his usual touches on the post. Indeed, the team’s offensive schemes have changed with Butler aboard. Instead of going to the post and let Embiid do his thing on the paint, the Sixers have been putting the center on the perimeter at the start of their offensive attack, with an obvious intent to space the floor, have quicker ball movements, and integrate Butler to the scheme.

Still, it’s too early to say that Butler’s arrival has done more damage than good to the team. The playoffs will be the real test for the star trio, and if things go downhill from there, then that might be the time to consider some roster moves.