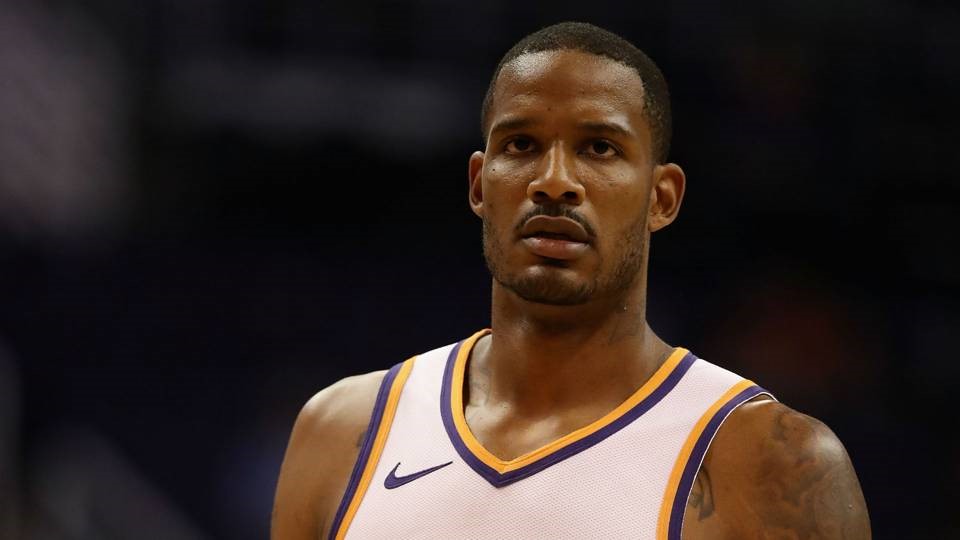 When the calendar turned December 15th, players who signed deals with new teams last summer became eligible to be traded. And with the moratorium ending, the Phoenix Suns were the first team to make a deal, as expected.

Prior to the deadline, the Suns had already made known that they wanted to trade veteran Trevor Ariza whom they signed to a one year $15M deal last summer. But because Ariza never committed to the Suns long term and they could lose him anyway at season’s end, the Suns pulled the trigger on a trade. Regardless of how Ariza played this season and whether or not he did what he was supposed to do, the Suns getting young talent plus draft picks already made the Ariza signing a success.

On Friday, news leaked out that Ariza had been traded to the Washington Wizards in a three team deal that involved the Memphis Grizzlies. Under that supposed deal, the Suns would be sending Ariza to the Wizards while the Wizards would be sending Kelly Oubre to the Grizzlies and Austin Rivers to the Suns. Memphis was also supposed to send two role players to Phoenix and then hand over a 2020 second round pick plus a conditional 2019 pick to Washington. 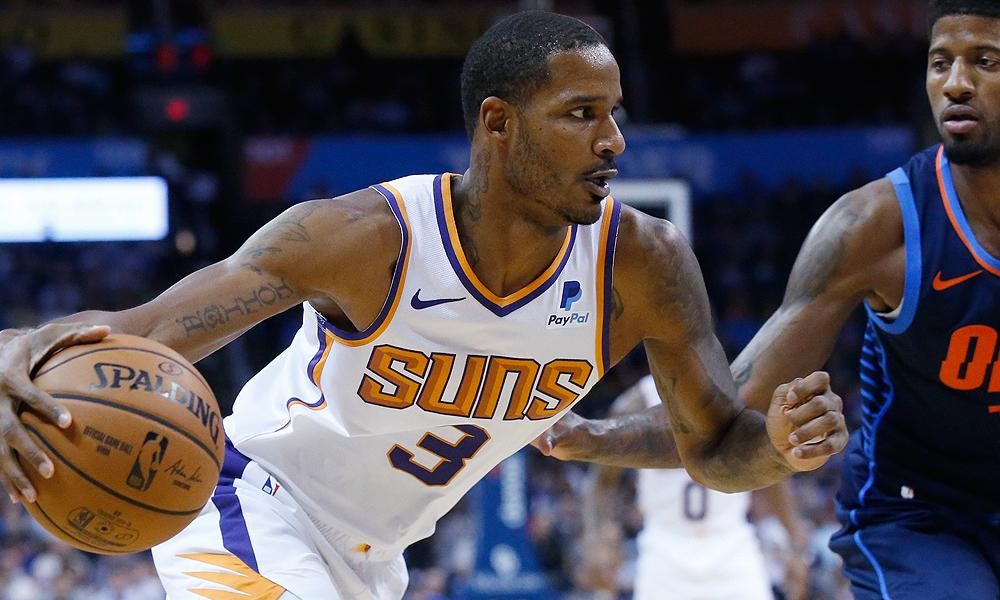 However, the deal was initially put on hold because of a confusion on one of the role players that Memphis would be sending over to Phoenix. In the report that came out, the role players were supposed to be Wayne Selden and Dillon Brooks. But in an apparent miscommunication, Memphis and Phoenix didn’t communicate directly on the details and instead relied on Washington as conduit in coordinating the deal. The Grizzlies believed that they were going to send MarShon Brook. However, the Suns thought they were getting Dillon Brooks.

Then came the clarification from Memphis Grizzlies GM Chris Wallace:

The deal was dead at this point and the Suns immediately went back to the Los Angeles Lakers to re-negotiate. Before the Wizards and Grizzlies came to the picture this week, the Los Angeles Lakers were rumored to be the top suitors for Ariza. But while the Lakers were willing to offer veteran guard Kentavious Caldwell Pope for Ariza, the Suns insisted on taking one of their young core players. But Magic Johnson wasn’t keen on giving up any of Brandon Ingram , Kyle Kuzma, Josh Hart or Lonzo Ball for Ariza so the Suns looked elsewhere.

Phoenix reportedly came asking for any of the four again but the Lakers declined one more time, forcing the Suns to negotiate directly with the Wizards. There were also reports that Suns owner Robert Sarver didn’t want to trade Ariza to the Lakers and that was also blamed as one of the reasons why Ariza’s wish to return to Los Angeles wasn’t granted. Regardless of which of the two was the case, the Suns ended up keeping Ariza on Friday.

By Saturday, the Suns had finalized an agreement to send Ariza to the Washington Wizards in exchange for Kelly Oubre and Austin Rivers. The Wizards had been one of Ariza’s preferred landing spots during last summer’s free agency and he was even rumored to be leaning towards signing with Washington when Sarver and the Suns came dangling with their $15M per annum offer.

Everyone Got What They Need 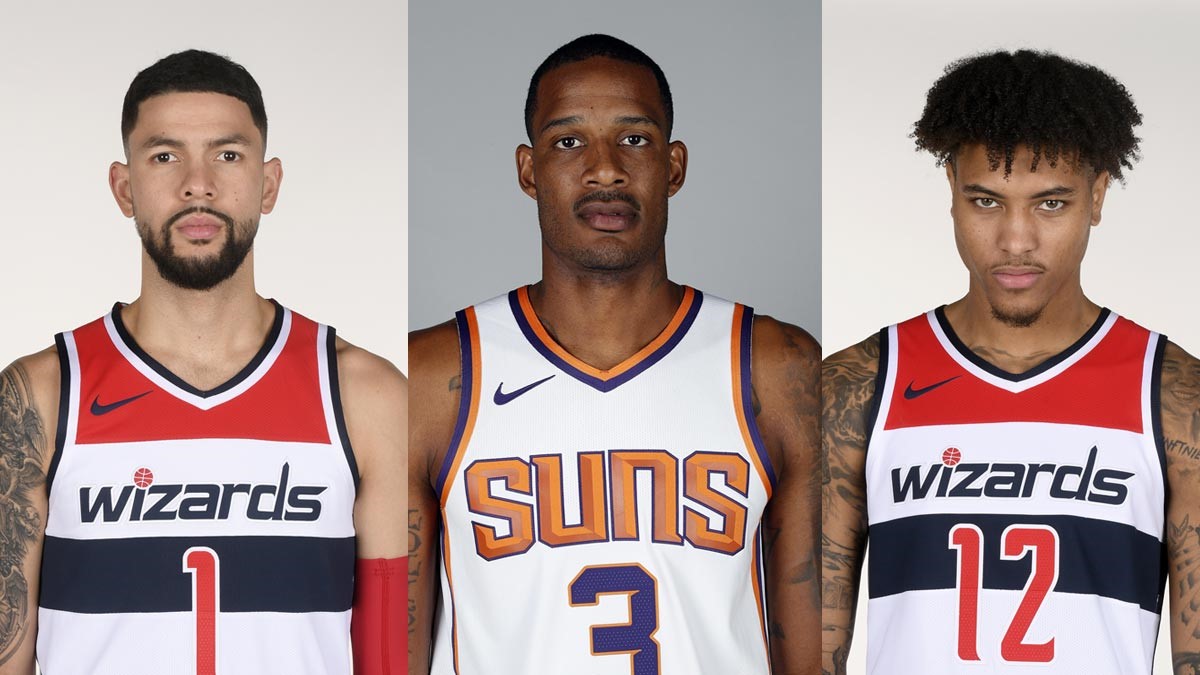 When the Wizards knew the Suns were looking for a trade partner for Ariza once the trade period began on Saturday, they immediately revisited the possibility of acquiring Ariza again. Aside from knowing that they were going to have trouble re-signing Kelly Oubre next summer, Washington loves Ariza’s defense and toughness plus his ability to shoot the three.

The Wizards rank 29th in the NBA in points allowed at 117.2, 27th in defensive rating at 110.5 points per game and they are also 27th in three point accuracy at 32.8%. Ariza is making 1.9 three pointers per game at a 36% accuracy. He is also considered as one of the best 3 and D players in the game today. The question though is if he can turn the Wizards’ season around because while Ariza is an excellent complimentary player, he is no superstar. But perhaps with Wall and Beal in the backcourt, Ariza will be as effective as he was when he played for the Rockets last season.

As for the Suns, they are getting Oubre, the 15th overall pick by the Atlanta Hawks in the 2015 draft, in final year of his rookie contract. Oubre is averaging a career high 12.9 points and 4.4 rebounds per game this season. Last season, Oubre also showed that he can deliver in the postseason. But aside from the contract issues, the Wizards also need some cleaning up after their locker room woes this season. We’re not saying Oubre is the reason but with John Wall, Bradley Beal and Otto Porter considered as sacred cows, Oubre was the best bait for them to get Ariza.

On the other hand, the Austin Rivers experiment didn’t work out in Washington. After Rivers’ career season with the Clippers, his playing time decreased by 10 minutes per game and he was averaging in single digits for the first time in three seasons. The reason behind this is Wall and Beal who take up majority of the guard minutes in Washington. That said, Rivers was also expendable because the Suns needed additional compensation asid from Oubre, who could really turn out to be a lease should be sign elsewhere next season. Rivers would be a big boost to Phoenix’s lean backcourt as well.

Ariza was a second round pick of the New York Knicks was back in 2004. He has also played for the Orlando Magic, Los Angeles Lakers, New Orleans Hornets, Houston Rockets and the Wizards as well (from 2012-2014). Ariza won an NBA title with the Lakers in 2009. He was also an integral part of the Rockets team that posted the best record in the league last season. As stated, this is his second stint with the Wizards and Washington hopes he will be able to make a difference this time around.