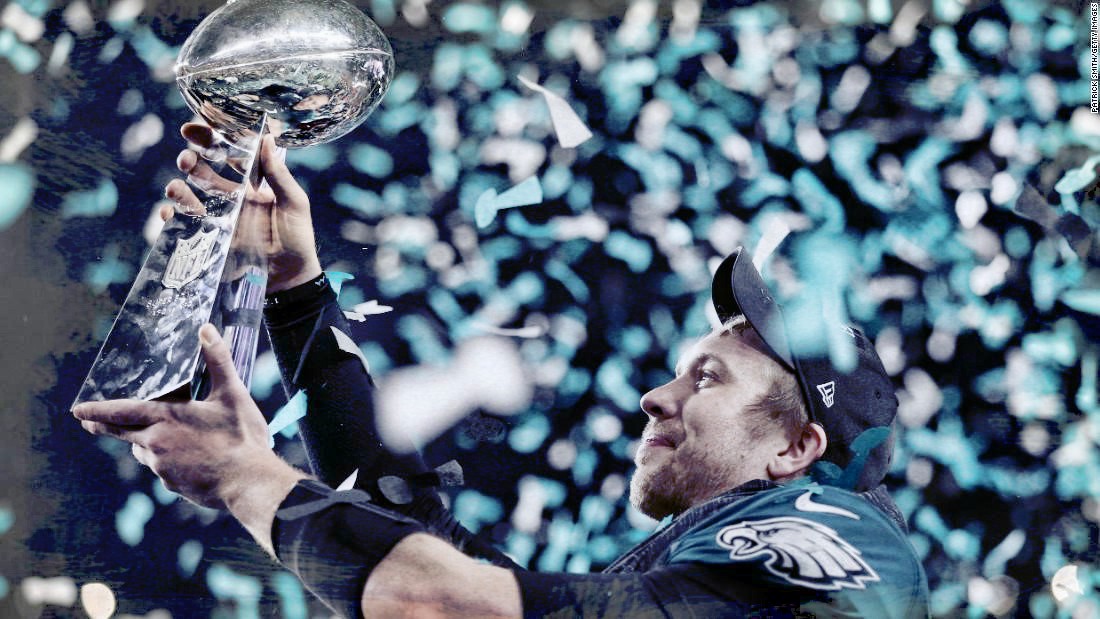 The Eagles have finally landed. The Philadelphia Eagles turnaround season ended with the Lombardi trophy headed to Philly for the first time after they beat the New England Patriots in a thrilling 41- 33 shootout between quarterbacks. 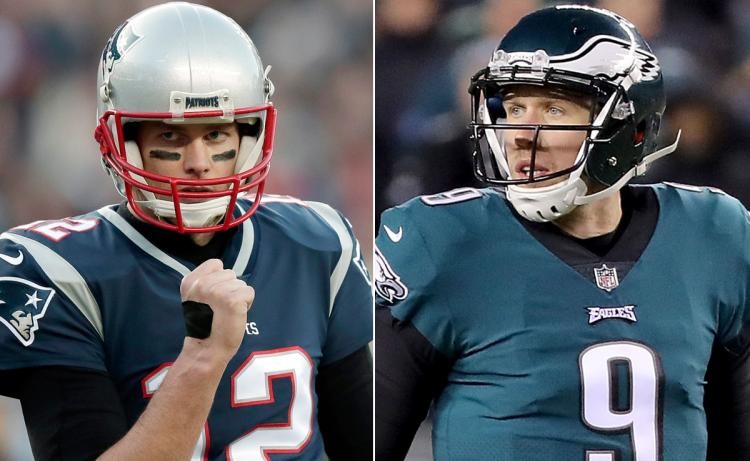 Tom Brady and Nick Foles combined to throw a record 1,151 yards, the most combined passing yards by both quarterbacks in any modern NFL game. Brady’s 505 passing yards were the most in NFl playoff history. The 40 year old future Hall of Famer picked the Eagles defense apart until the final two minutes of the game.

Brady’s game rival Foles went 28-43 for 373 yards, with 3 TDs and 1 interception. Foles had been a journeyman in his first six pro seasons and contemplated on retiring in 2016 after his release from the Los Angeles Rams. But after starting quarterback Carson Wentz tore his ACL in December, Foles seized the opportunity he had been waiting for. Although the Eagles were the top seed in the NFC, they were underdogs in all their playoff games.

“I felt calm. I mean, we have such a great group of guys, such a great coaching staff,” Foles said. “We felt confident coming in, and we just went out there and played football.” 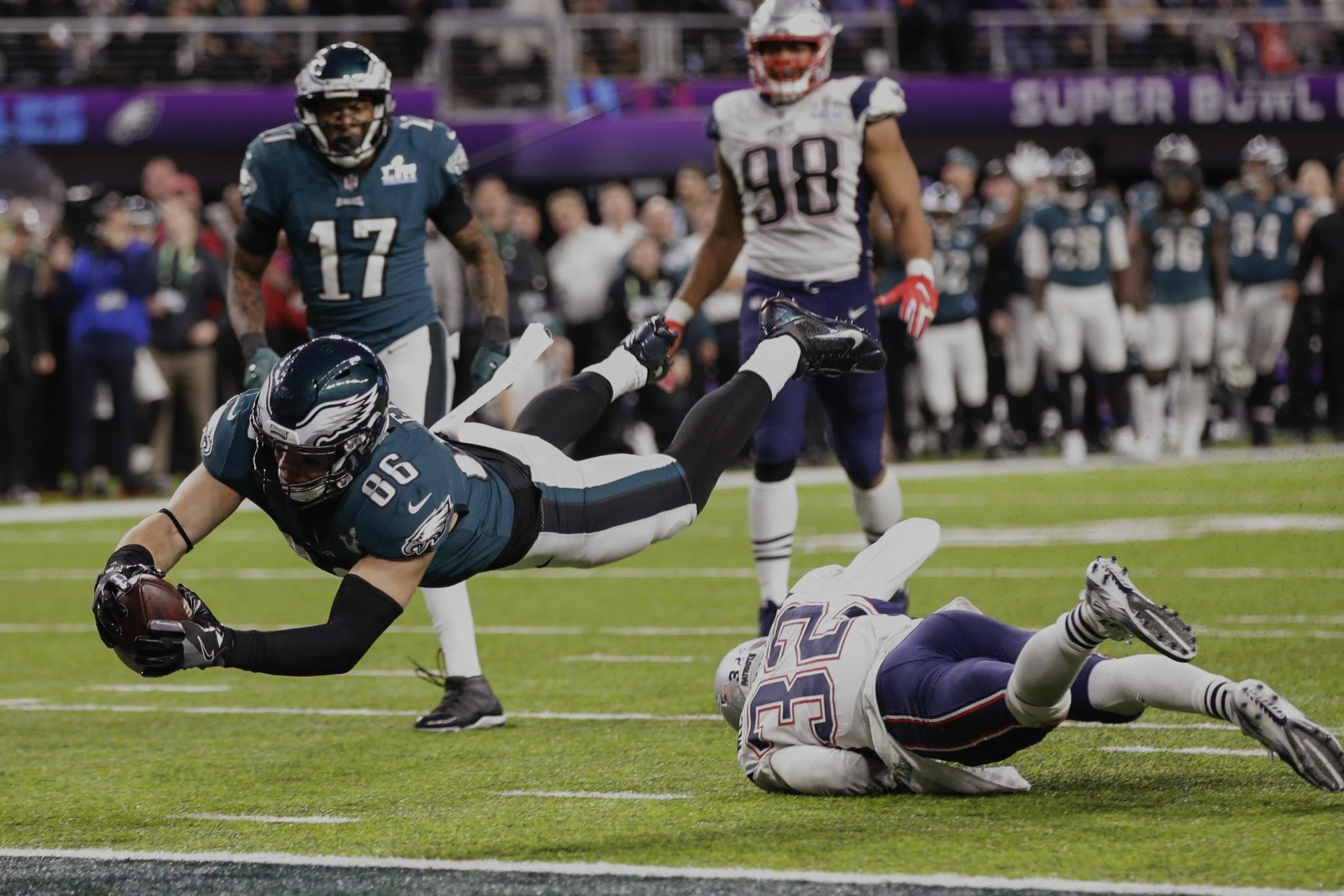 The Eagles had gone so far from being 7-9 last season to where they were and Foles has been nothing but spectacular in four playoff games. After the Patriots had grabbed the lead 33-32, Foles took a page out of the Tom Brady book and orchestrated a gutsy drive that included a fourth down conversion.

That winning touchdown drive covered 14 plays and 75 yards. Foles completed it with an 11 yard touchdown pass to Zach Etrz with 2:11 left in the game. The winning drive had to undergo a video replay after Etrz popped the ball in midair as he crossed the goal-line. After a review though, the play was upheld and the Eagles’ fans rejoiced, sensing that they were close to winning the first ever title for Philadelphia.

“If they would have overturned that, I don’t know what would have happened to the city of Philadelphia,” Ertz said. “But I’m so glad they didn’t overturn it.” 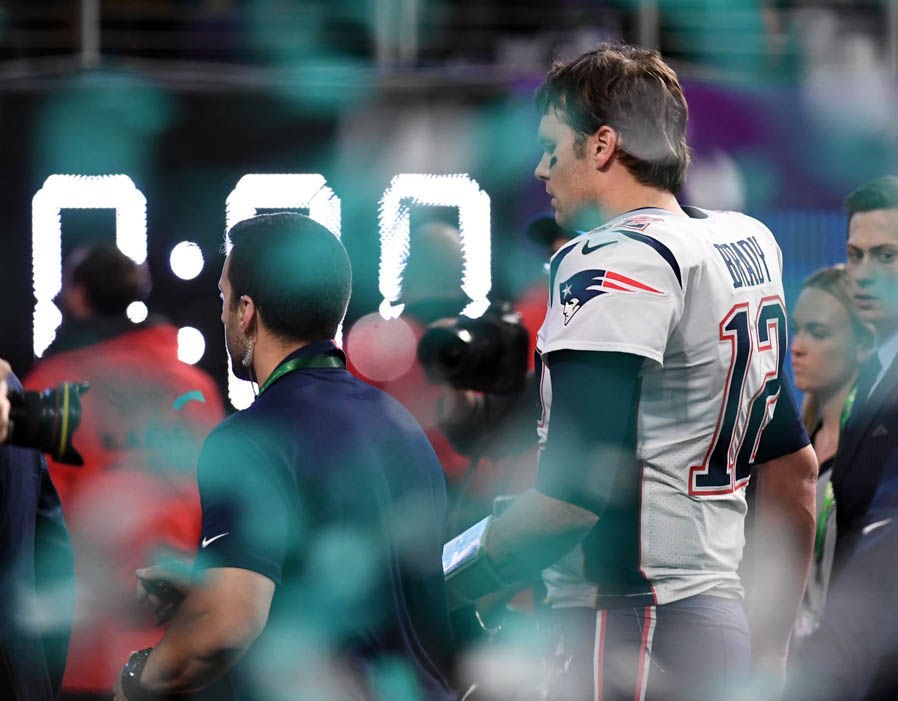 New England looked like they were ready to add another chapter to their legend when the great Brady engineered a 10 play, 75 yard drive that led to a 4 yard touchdown pass to Rob Gronkowski with 9:22 left in the game. Stephen Gostkowski’s field goal gave the Patriots their first lead of the game 33-32.

From his last two Super Bowl wins to the AFC Championship Game that brought the Patriots to its third Super Bowl trip in four seasons, no quarterback has come up with more late-game playoff comebacks than Tom Brady. But Foles refused to be just a witness to another Brady story. He wrote his own history and made everyone forget about injured Eagles’ starting quarterback Carson Wentz. For his heroics, Foles was rightfully named as Super Bowl MVP, the first back-up quarterback to do so since, ironically, Tom Brady in 2001.

Foles also became the first player in NFL history to throw for and catch a touchdown in the Super Bowl. In a brilliant play at the end of the first half, the Eagles decided to go for it on fourth down and goal. Seconds later, Foles was on the receiving end of a 1 yard touchdown pass from tight end Trey Burton as the Eagles took a 22-12 lead at the end of the first half. As expected, Brady came on strong in the second half, dazzling the crowd with his record breaking passing game.History though would not allow another come from behind win by the greatest quarterback of all-time. 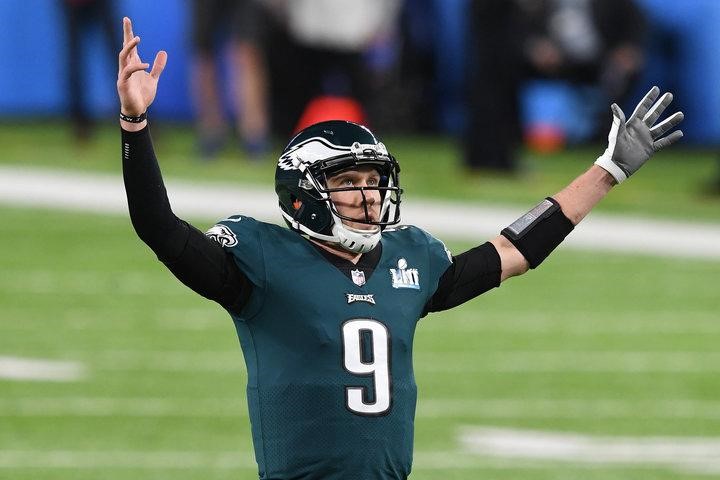 After Foles did his part, the Eagles defense did their share. With Philadelphia up just five points at 38-33, Brandon Graham sacked Brady at the New England 26 yard line. Brady coughed up the football and Derek Barnett recovered the fumble. That led to a 46 yard field goal conversion by rookie Jake Elliot with just 1:05 left. But even with time winding down, New England had one last chance, down by just 8 points.

With time winding down, Brady could not connect on his first three plays off the shotgun. After a fourth down conversion to Danny Amendola, Brady could only move his Patriots past midfield. His final hail mary pass fell to the ground in the endzone. 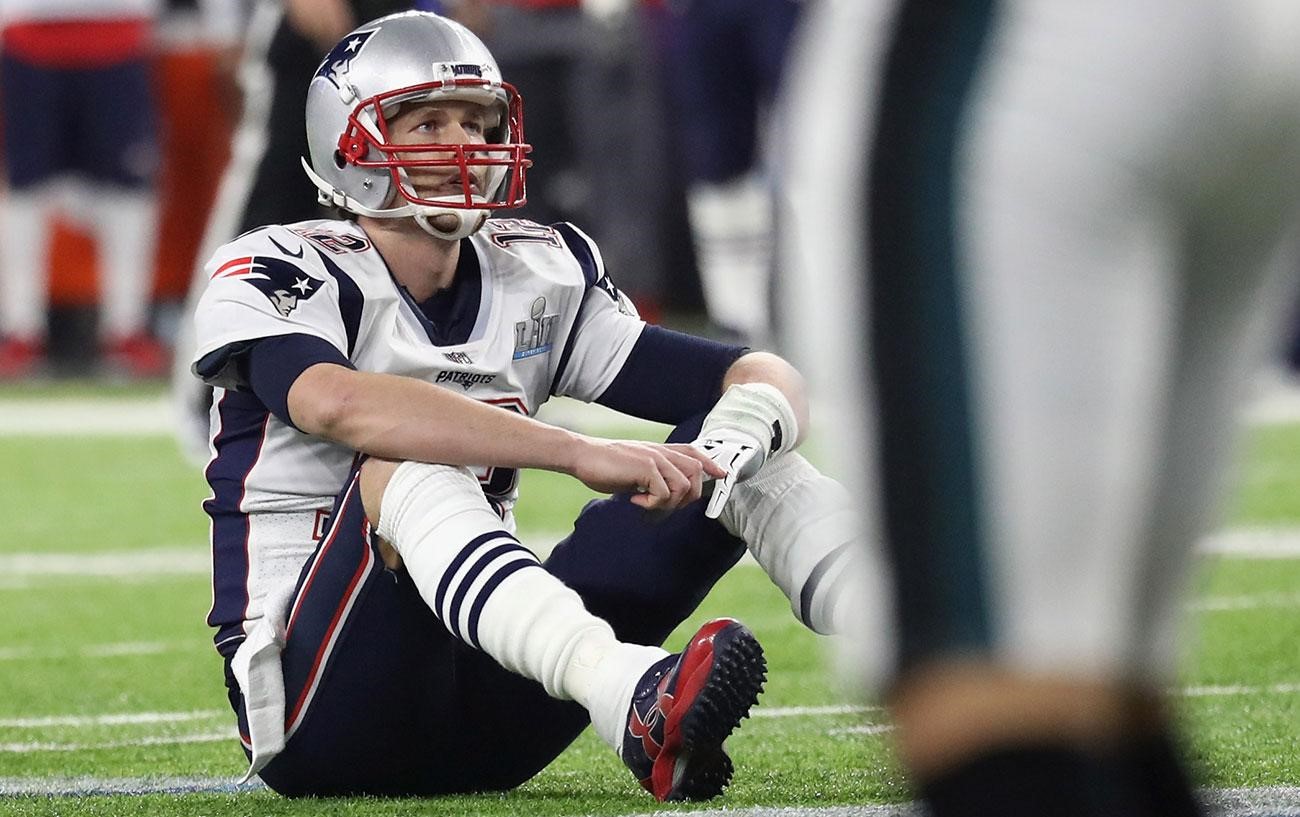 Despite the loss, the New England Patriots remain as favorites to win Super Bowl 53. According to the Westgate Las Vegas Superbook, New England is a 9-2 early favorite for next year’s Super Bowl. The newly crowned champion Eagles have the best odds in the NFC at 6-1. Aside from the Patriots and Eagles, The Pittsburgh Steelers are the only other team with single digit odds at Westgate at 8-1.

As for Tom Brady, he told reporters earlier this week that retirement wasn’t on his mind yet.

"Why does everyone want me to retire so bad? I'm having fun, the team is doing good. I know I'm a little bit older than most of the guys, but I'm really enjoying it. ... So I'm not thinking about retirement."

But after Super Bowl 52, Brady was less definitive with his reply:

"I expect to be back, but we'll see,. It's 15 minutes after the game ended. Have to process this a little bit. Don't see why I wouldn't be back."

The future of Brady and Belichick have been the topic of media speculation given their ages: Brady is 40 and Belichick is 56. But Belichick said last month that he ‘absolutely’ intends to return next season. With Brady seemingly in the same boat too, then this great era in New England may not be done yet.