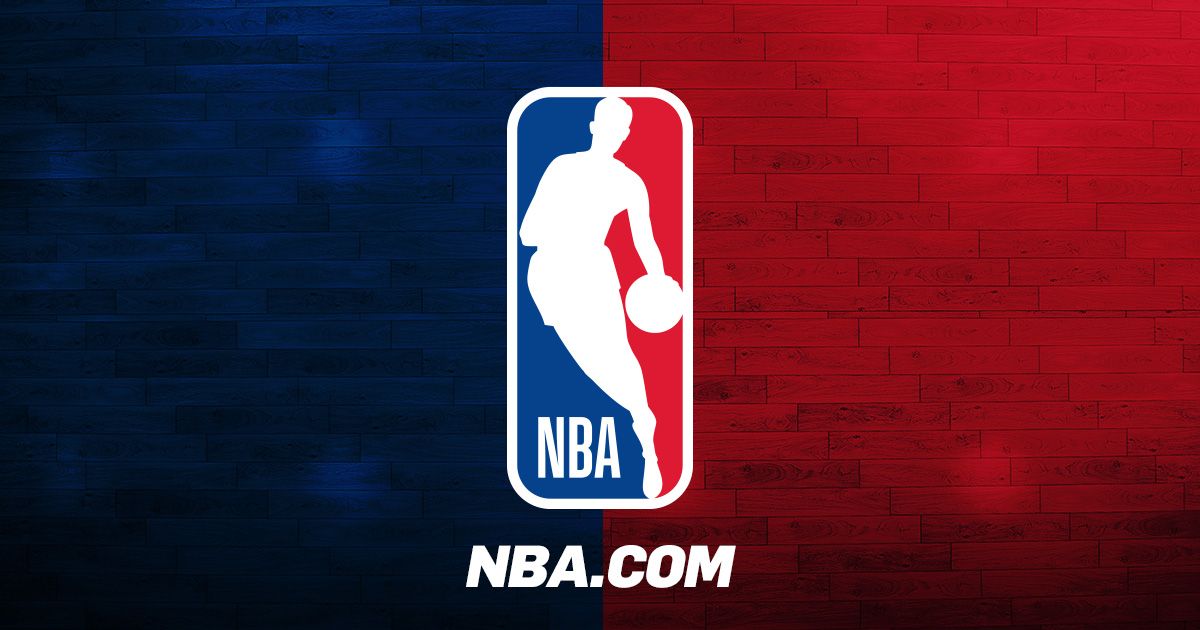 Even though the 2019-2020 season has yet to reach its final conclusion, analysts and basketball fans all over the world are already wondering which team is best positioned to compete for an NBA title next season. While a lot can happen in a year, a few contenders are already on the horizon. With that in mind, here’s a look at five teams that stand to make a lot of noise in the coming year:

The presumptive favorites for this year’s championship, the Milwaukee Bucks have stumbled out of the gate in their first game of the playoffs, losing to the lower-seeded Orlando Magic in a lopsided affair. That said, as long as the team features current league MVP Giannis Antetokounmpo, their odds of at least competing for a title remain high. Add to that a burgeoning supporting cast that features Khris Middleton and Eric Bledsoe, and you have all the makings of a true championship contender. The Bucks stand out, especially for their defense, which ranked number 1 in the league this year, but questions still surround their capacity to perform in the playoffs. Last year, they pushed the eventual champions, the Toronto Raptors, to 7 games before losing to a freak buzzer-beater delivered by none other than Kawhi Leonard.

Speaking of the Klaw, the two-time Finals MVP managed to push his way to the Los Angeles Clippers after last year’s title-winning season, where he teamed up with Paul George to form one of the deadliest two-way combos in the NBA. The Clippers are expected to compete for a title this year, but if they can’t get the job done, next year is also in the cards. The LA team is also known for its deep roster, with the likes of Lou Williams and Montrezl Harrell bringing energy and scoring prowess off the bench. But the team’s clock is ticking – both Leonard and George have player options for 2021-2022, meaning that they could opt to go to greener pastures if the Clippers flounder two years in a row.

As long as Lebron James is in the league, any team that features him will be a heavy favorite to capture an NBA title. King James earned that reputation by carrying his teams to nine NBA finals over the years, although he has only managed to win three of them. Although pushing 36, Lebron remains a phenomenally productive player, averaging over 25 points and 7 rebounds a game this season, while raising his assist average to 10+ on the year. With Anthony Davis also in tow, the Lakers look to be strong contenders in the near future. The only issue is the team’s apparent lack of depth beyond its two superstars, which could leave them vulnerable during the playoffs.

The Brooklyn Nets were a pleasant surprise throughout the 2019-2020 season, having made the playoffs despite significant injuries to their two major stars. Kevin Durant spent the entire season sidelined after rupturing his Achilles, while Kyrie Irving underwent surgery to relieve a right shoulder impingement. Both of them should be available at the start of the 2020-2021 season, however, instantly raising the ceiling of the team and pushing it into contender status. But it remains to be seen just how productive Durant can be after suffering an injury that has ended many careers before, and how he can mesh with the often mercurial Irving both on and off the court.

Buoyed by one of the best coaches in the league, the eternally baby-faced Brad Stevens, the Celtics shine bright as a model of team-building. Much of their talent came straight out of the draft, while Kemba Walker was brought in to steady the ship after the fraught departure of Kyrie Irving last season. Jaylen Brown and Jason Tatum especially look like real building blocks, and since both of them are still on rookie-scale contracts, their salaries have not impeded the Celtics from chasing other high-profile free agents. Unfortunately, their most significant signing in this respect, former Utah Jazz All-Star Gordon Hayward, has suffered a series of gruesome injuries that have either kept him off the court or rendered him ineffective when he does play.Team make-up, coaching and luck all play a part in determining who gets the NBA crown at the end of the season. While the teams mentioned above are often listed as favorites, the truth is that there’s always room for plenty of surprises along the way. Maybe the Golden State Warriors can reclaim their pre-dynasty form in time to compete for another championship, or maybe a new team will rise amidst heavy competition like the Toronto Raptors did last year. It’s hard to say at this point, but one thing’s for sure – no matter which team comes out on top at the end of 2020-2021, basketball fans will be in for a treat as next season rolls around.