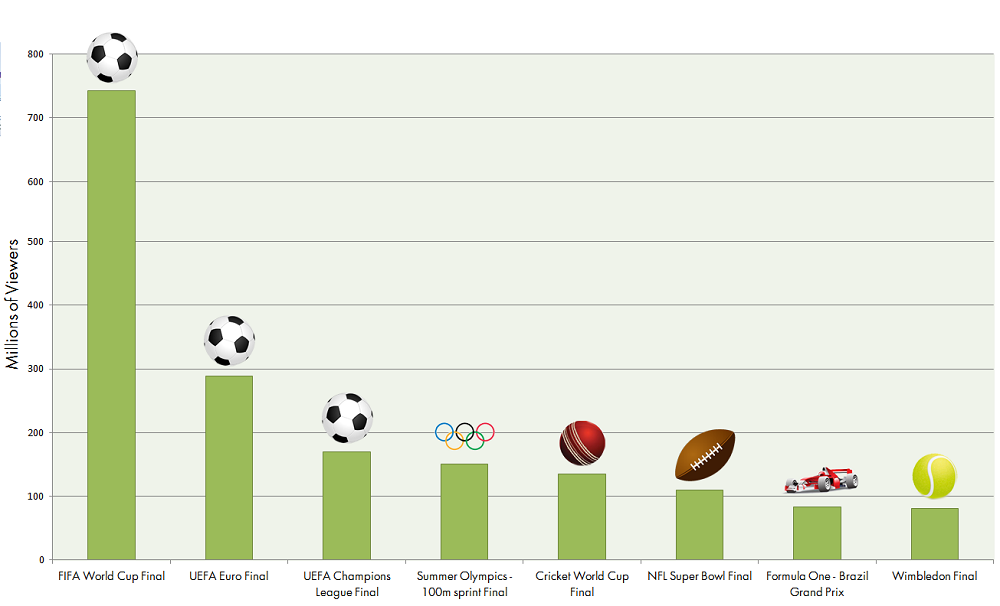 The Most Popular Sports Events That People Wager On

Sports betting continues to grow and in the United States alone, this industry accepts over a hundred billion dollars of wagers from its locals alone. Experts also continue to predict that this industry is set to grow in the next few years. This is despite what it has gone through in the last few months.

The global health crisis has greatly impacted many industries including the sports industry. Many major and minor sports events ended up canceled or postponed in the last few months. Because of the lack of sports events, the betting industry suffered quite a bit.

However, since June, many sports events are already expected to return. The English Premier League, for example, is already back on and people are now enjoying their favorite sports once again. Many fans are now able to once again place their wagers on sports like the EPL. You can check Betenemy.com to know which bookies now have odds on sports events like the EPL. This website has all the information you need if you want to wager on sports once again or even if you are new to it.

The Super Bowl is the championship round or game of the National Football League or the NFL that usually takes place in early February. Based on statistics, this is the most-watched one-day sports event worldwide. In 2018, this was broadcasted in over 170 countries. According to Variety, this sports event has an average of 104.3 million viewers every year.

What’s interesting about the Super Bowl is that its popularity is extended to non-football fans. Even if you don’t follow the NFL, you’ve most likely heard of it because it has become more than just football with all the celebrity guests, food, and commercials involved in it. It is estimated that the Americans alone would wager over 20 billion dollars for this event each year.

March Madness is a month-long sports event for the National Collegiate Athletic Association or the NCAA’s men’s and women’s college basketball tournaments. This sports event usually takes place from the second week of March until the first week of April.

This is considered as the most wagered sports events in the United States. In fact, more people place bets on this compared to the NFL matches and the Super Bowl. It is called March Madness as it describes the excitement that it brings in the US each year. Unfortunately, this year’s March Madness has been canceled because of the pandemic.

Soccer remains to be the most wagered on sports worldwide. This means that this sport is bigger than football in the United States. When it comes to the most popularly wagered on football or soccer event, it has to be the World Cup. It is also called the FIFA World Cup and this only happens every four years. The last World Cup took place in 2018.

Based on statistics, there are over 3 billion people who watch this sports event and this number doesn’t just involve casual viewers. These are people who follow football in the EU. It is also estimated that over 130 billion dollars are wagered on this event each year.

Aside from soccer, football, and basketball, horse racing is also a popular choice when it comes to sports betting. This is something that you can do in many parts of the world, but the American sports betting culture will always include this.

The Kentucky Derby is an annual horse race in Louisville Kentucky. This year, this was supposed to take place on the first Saturday of May as this has always been the case. However, because of the pandemic, the race is then moved on September 5, 2020. For sure, this is something that many people are looking forward to this year after a few months of sports events drought in the industry.

Baseball is also extremely popular in the USA and Canada and the World Series is one of the biggest baseball events each year. This is the annual championship series of Major League Baseball or MLB in the US and Canada. This usually takes place during the fall season in Northern America.

This year, this is scheduled to start on July 23 and would end on September 27. Because of the pandemic, the series will be shortened and each team will only get to play 60 regular-season games.