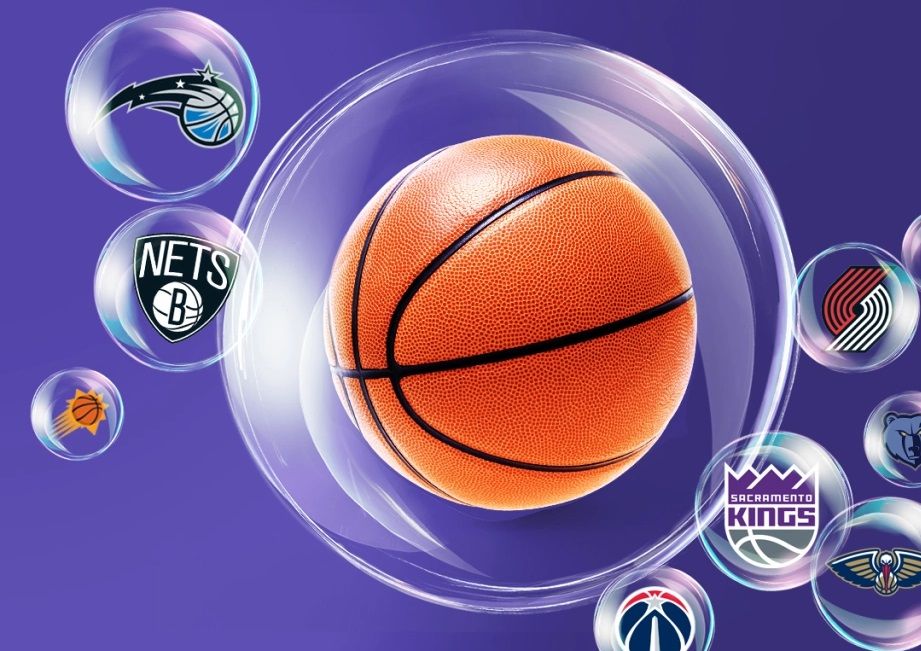 The NBA Bubble: How the NBA is Preparing For its Restart

This year has surely been a tough time for the sports industry and there are many things that happened for the first time in its history. In March of this year, many major sports events worldwide were either canceled and postponed. One of these sports events is the NBA which was abruptly suspended when Utah Jazz player Rudy Gobert tested positive for COVID 19.

The match between Jazz and Celtics on March 6 just barely started when the NBA announced its suspension. Many were surprised about this, but this was for sure, a move that was necessary for everyone’s safety. However, the NBA already announced that it will resume on July 30.

This means that the rest of this year’s season will continue and basketball fans can once again watch their favorite sports on TV and online. Punters should also be able to place bets on their favorites too as online bookies are present and open for this. If you’re interested to place bets once again on the upcoming return of the NBA, you can check the VIP Bonuses by Silentbet.

Noa, many may be worried about the return of the sports events from different parts of the world including the NBA. However, what you should know is that the NBA is gearing up for its return and health experts even said that the restart plan on the NBA is very comprehensive and they haven’t seen anything like it.

The NBA is set to return at the ESPN Wide World of Sports Complex in Florida and everyone involved in this will be under strict protocols. Until the season is finished and the quarantine period is over, everyone will not be able to go elsewhere.

The guidelines released by the NBA include daily testing methods for each NBA player, coach, staff, and anyone else staying in the complex. The league will also be monitoring them daily and will make sure that everyone will be wearing masks and will be practicing social or physical distancing.

Whoever tests positive will undergo quarantine and specific instructions about this were also disclosed. The guidelines are so detailed that it even suggests that if anyone in the complex plays a game of cards, the cards should then be thrown away after use.

UNLV professor of health Brian Labus also spoke about the NBA guidelines. He said, “They’re taking the right approach. The whole idea of keeping those people in a bubble will provide a lot of protection. They can control their exposures in that case. There was nothing that really jumped out. Though they will have some challenges when they actually start to implement it, everything looks good on paper. But then you’ll realize there will be a problem, and they will have to tweak it. But they covered all the areas they’re concerned about.”

Currently, even before the NBA teams travel to Florida to resume the rest of the season, every-other-day testing is happening. Right now, there are already 25 players that tested positive for COVID 19. This is 7.12 percent of the 351 players in the league. When it comes to the staff members that are also tested, there are 10 out of 884 of them that have also tested positive. All of them are placed in isolation until a physician clears them.

Despite these numbers, the NBA is still set to resume on July 30. Frank Vogel, Lakers’ coach, said that things are on track for the restart of this season. He said, “I do have a great deal of confidence in this bubble set-up and the process. Those tests, to me, was something that I really expected. You’re seeing it in all sports. As they begin testing, there are going to be a handful of positive cases.”

Lakers Star Anthony Davis also shared his thoughts about the upcoming restart. He said, “I think for the safety of the league, the safety of the players and all the people there, I think everyone would be mindful of following the rules. No one wants to get COVID. I don’t think guys will — well, hopefully, wouldn’t — put themselves and other players and staff that’s in the bubble in jeopardy. I don’t think guys will do anything like that.”