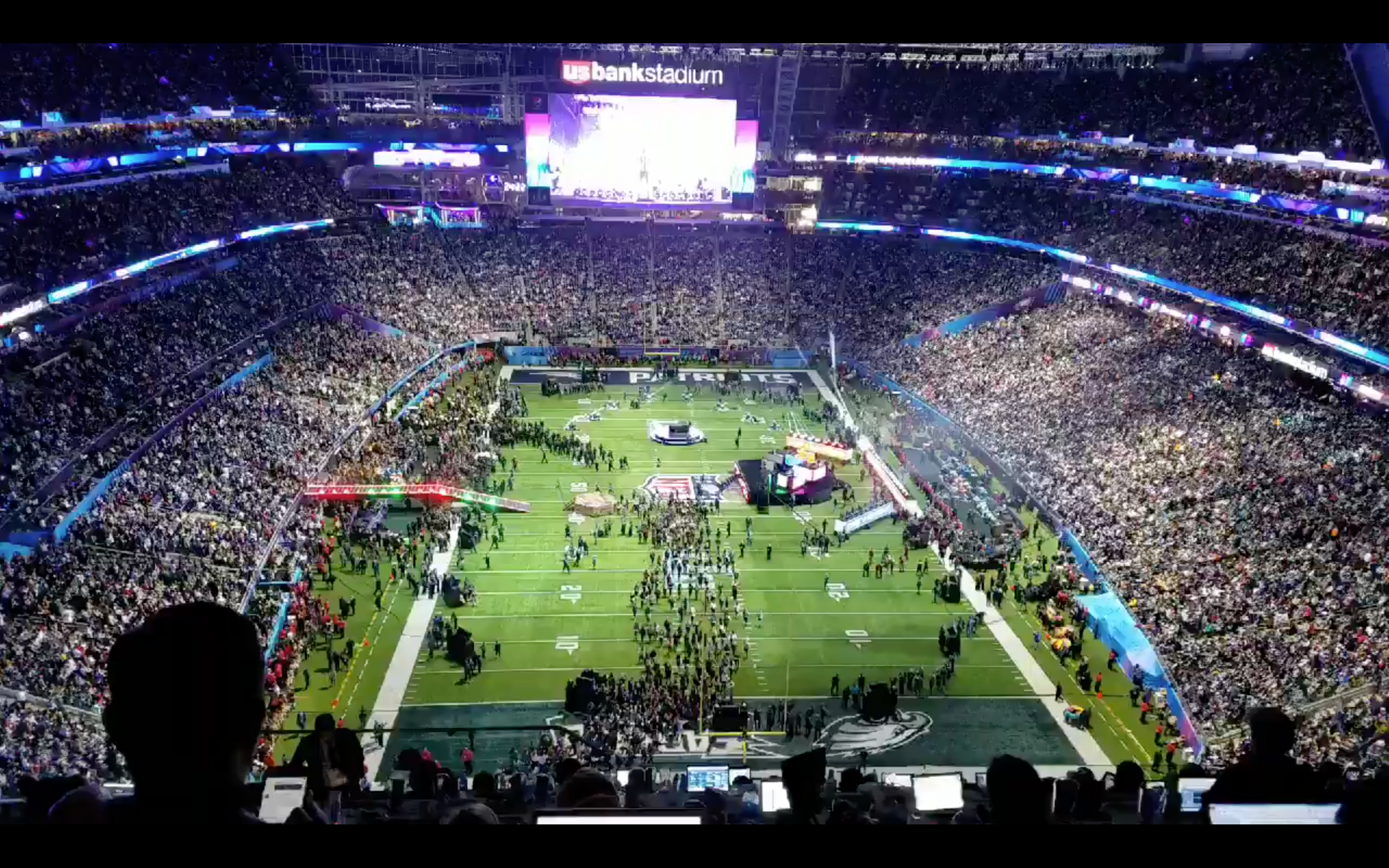 Football is, without a doubt, the most popular sport in all of America, which continues to grow in terms of fandom every year. In fact, no Sunday would be the same without the much-loved sport.
While the rules might have changed over the years, football continues to delight fans and has never lost its spark. Here are the reasons why the NFL is the best sport in the world.

Every Sunday is Exciting

The weekend never needs to be boring during NFL season. Fans across the US will sit down to watch an exciting game every Sunday, even if it doesn’t feature their favorite team. After all, another team’s success could impact their own, which is why there is a huge interest in the sport overall. Every team will have 16 games to make their mark each season and one loss could allow another team to make the playoffs. Of course, Monday Night Football also should not be missed, and there are games occasionally broadcasted on Thursdays and Saturdays.

The NFL allows fans to view an exceptional level of talent, as players in the same position will have different abilities that can make the sport so exciting. For example, it is hard not to be impressed by a quarterback who can throw a football seventy to eighty yards down a field directly to a receiver. It is also impossible not to admire a running back who is capable of carrying a defender on their back with ease.
It is a game that is full of surprises, as you could witness a jaw-dropping athletic feat at any moment. While other sports do, of course, feature superb athletes, many pale in comparison to the variety of talent on offer in American football.

Plenty of Drama and Excitement

The beauty of the NFL is that almost any team can make it through to the Super Bowl. It doesn’t matter if a team is currently the worst in the league, they could execute a performance that could surpass the favorites to win. While you might think you know the sport inside and out enough to make an accurate prediction, a team could display an impressive performance that can change the league.
There is, of course, nothing more dramatic than watching one of the NFL league’s finest quarterbacks driving his teammates down the field when there are seconds left on the clock. It will have fans sitting on the edge of their seat, holding their breath while praying their team will be victorious.

Every sport on the planet offers intense rivalries. Soccer has Liverpool FC and Manchester United. Baseball has the Boston Red Sox and New York Yankees. Basketball has the LA Lakers and Boston Celtics. However, these rivalries cannot compare to the passion between fans of the Packers and Bears, Steelers and Raiders or Cowboys and Redskins.

While other sporting rivalries are undoubtedly gripping to watch, the intensity cannot be matched to football, which depends on the other team hitting their competitors as hard as they possibly can. It can, therefore, lead to much tension and passion in the air between fans, which can transform a friendly game into a dramatic showdown.

There is No Better Sporting Final

Let’s face it, no sporting event in the world can compete with the Super Bowl. Following an always competitive AFC Championship, the finest two teams will battle it out to win the coveted sporting event, with a reported 111.3 million people tuning in across the world to watch the players in action.
If there wasn’t enough drama and action on the field to keep you entertained, you will likely be blown away by the impressive half-time show, which only adds to the excitement and grandeur of the event.

Inspiring Cinderella Stories on Every Team

While every sport will feature various Cinderella stories, there are many to be found in most NFL teams. For example, it is hard not to be inspired by the New England Patriots’ Tom Brady, who was originally the sixth round pick and only had an opportunity to play when Drew Bledsoe sustained an injury.
Kurt Warner was bagging groceries when he received a call from the St. Louis Rams, which led to him becoming one of the greatest offenses in the NFL.

Football is anything but simple. To enjoy great success, a team will need a fantastic coach who is capable of critical thinking and strategizing. It is similar in style to a game of chess, as coaches will need to carefully strategize a game in order to gain an upper hand against their opponents. They will not only need to consider their own players’ position, but they will also need to step inside the mind of the opposition and predict their moves to ensure they are one step ahead. Few sports require so much thinking, which is why it is one of the most interesting and complex activities in the world.

While America offers many fantastic traditions, few are more exciting than Thanksgiving football. All across the nation, families will come together in the rain or shine to play the much-loved sport, which is an activity they will look forward to all year long. No other sport encourages families so well to take to the outdoors to participate in a sport, especially during a holiday. Once the game is over, they will then return to their homes to enjoy some turkey and watch an exciting game of football.

If you want to absorb yourself in a sport that is filled with drama, unpredictability and passionate debate, you should look no further than American football. Every Sunday during NFL season, you will be able to watch an exciting game, which will lead to much debate over the water cooler at work the next day. Plus, it offers seasonal traditions and intense rivalries, which will ensure it becomes an embedded aspect of your family dynamic.