The Top 10 Most Popular Sports In America

Sports is a big part of the American culture. These games are vehicles for transmitting values such as teamwork, fair play and justice. They have also played a part in bonding the entire nation together by contributing to social and racial integration.

There are so many sports that athletes play. Just take a look at the Olympic Games. But among the many sporting competitions, these are the 10 that Americans love like a fish loves water. 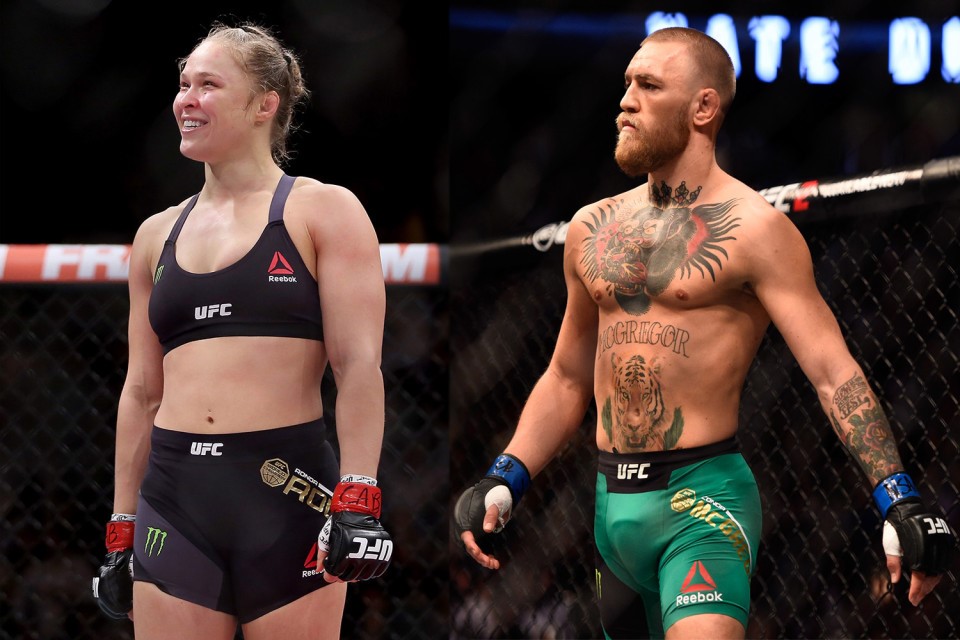 Mixed Martial Arts has made the successful leap from underground circuits to mainstream sports. It can thank the Ultimate Fighting Championships for that. The UFC has placed MMA in the global map and its helped MMA become one of the fastest growing sports in America.

With 11 weight classes including two for women ( a third one is coming up soon ), the UFC holds regular pay per view and TV events. The UFC reached its peak in 2016 with female champion Ronda Rousey and Irish superstar Conor McGregor helping the promotion break attendance and PPV records. Because of its popularity, the UFC was bought for $4B last year, the biggest such sale in the history of sports. 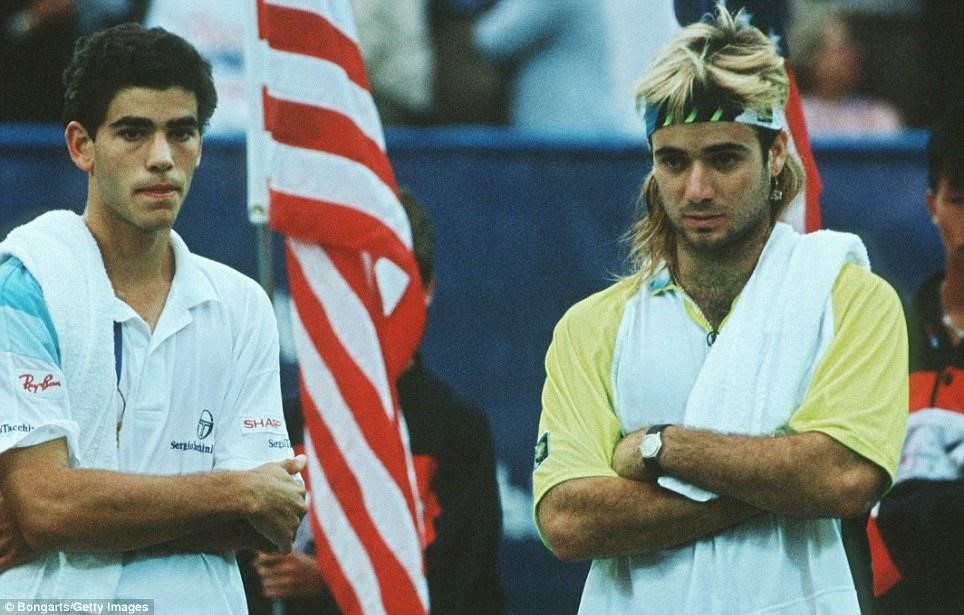 Arthur Ashe, John McEnroe, Jimmy Connors, Chris Evert and Billie Jean King helped tennis capture the imagination of the American public. But it was during the days of Pete Sampras and Andre Agassi that tennis peaked in the United States. Before Federer, Sampras was the yardstick for Grand Slam success. Agassi became the sport’s rockstar.

Back in those Golden days, half of the Top 100 men’s tennis players on tour were Americans. As of May 2017, only Jack Sock at #14 was American. Good thing the women’s side has the Williams sisters. Venus is ranked 5th in the world and while Serena is now just #22, that’s because she just gave birth. Still, because of the successful history of Americans in pro tennis, it’s still among the Top 10 favorite sports in America. 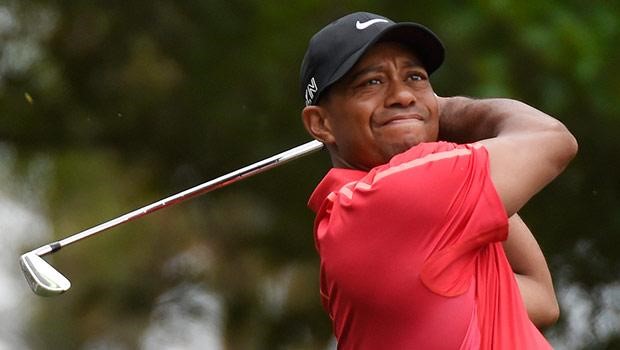 No question, Tiger Woods took golf to new heights not even the great Arnold Palmer and rival Jack Nicklaus never brought it to. But just as Woods took the sport to the top, he nearly brought it down all by himself. The scandals, controversies and every negative stuff about Tiger hurt the sport, at least from the American perspective.

Half of the current Top 10 golfers in the PGA Tour today are Americans, including #1 Dustin Johnson and #3 Jordan Spieth. But while they are excellent golfers, none of them possess the star quality of Woods or Palmer that makes us watch TV on Sundays. Golf is still looking for its next American superstar and until then, it’s going to be in the back end of the Top 10. 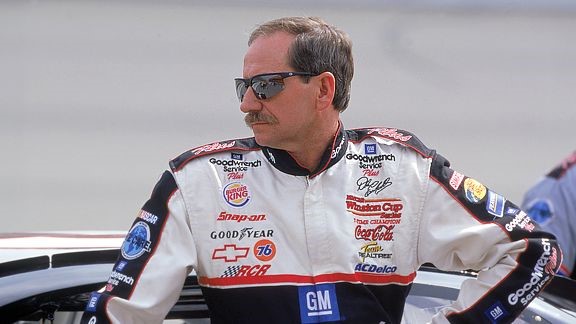 With the Daytona 500 and the Indy 500 among the most prestigious races in the world, auto racing is one of the most popular sports in America. But while auto racing comes in many forms, stock car racing tops the field in the United States with NASCAR being the biggest brands in all of racing.

Mario Andretti and Phil Hill are the only Americans to win an F1 championship. Richard Petty and Dale Earnhardt are the biggest names in NASCAR. There’s something about racing that drives Americans crazy. It’s more of the machines rather than the man. The adrenaline rush and the need for speed. 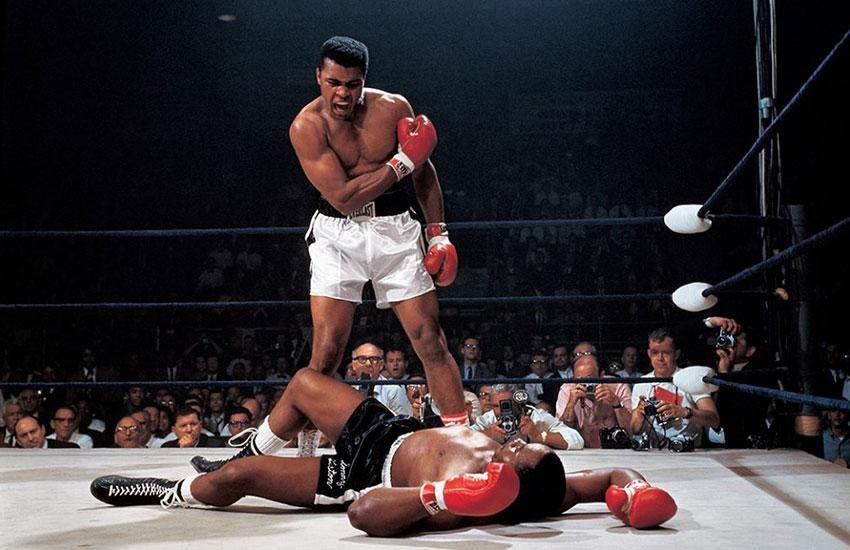 The Greatest boxer of all-time is American. Muhammad Ali was the greatest fighter the sport ever saw. He didn’t just float like a bee and sting like a butterfly. Ali was gifted with the gift of gab that made him boxing’s first true superstar. It helped that his chief rival Joe Frazier was also American. In the 80’s three of the four horsemen of the middleweight division were Americans: Sugar Ray Leonard, Marvin Hagler and Thomas Hearns.

When boxing reached the Pay Per View era, the biggest pay per view draw in the history of the sport was American - Floyd Mayweather Jr. Mayweather broke one pay per view record after another. He made boxing more than a sport by adding entertainment value to it. Americans bought Mayweather. Just look at the PPV records.

David Beckham’s arrival in Los Angeles upped the bar for American soccer. From being mere casuals, fans went all-in. Although it will never surpass American Football as the most popular foot driven sport in America, soccer will remain as one of the most popular, even rivaling the so-called Big 4 North American Sports. 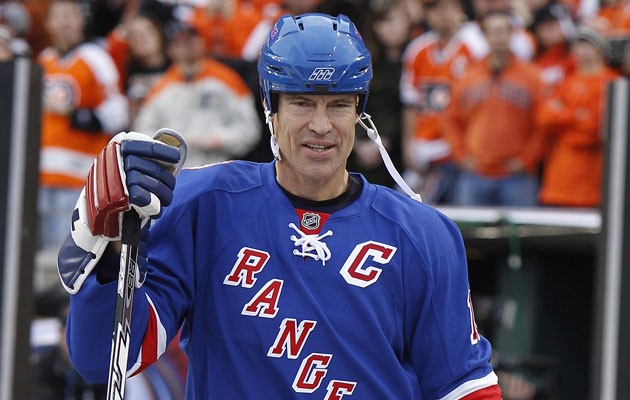 Gordie Howe and Wayne Gretzky are Canadians. So was Mario Lemieux. Lemieux played for the Pittsburgh Penguins while Howe for the Detroit Red Wings so the Americans were also endeared to ice hockey. Not to mention that while Gretzky began his career for the Edmonton Oilers, he reached mega star status while playing for the Los Angeles Kings.

The New York Rangers are obviously, a team from New York and who play at the Mecca of Sports- the Madison Square Garden as their home arena. The Rangers are the first American team to win the Stanley Cup and they’ve won it four times, the latest being in 1994. With these American connections, Ice Hockey sits pretty at #4 on this list. 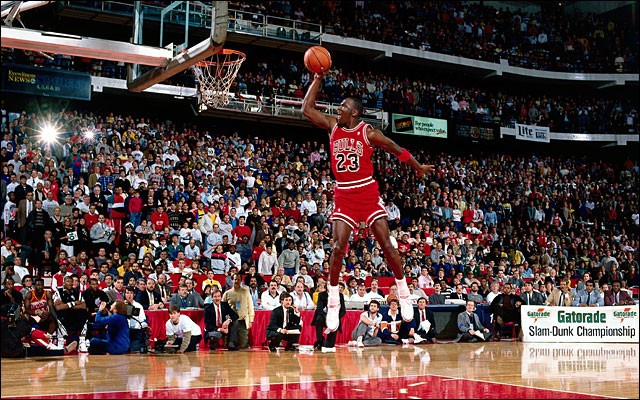 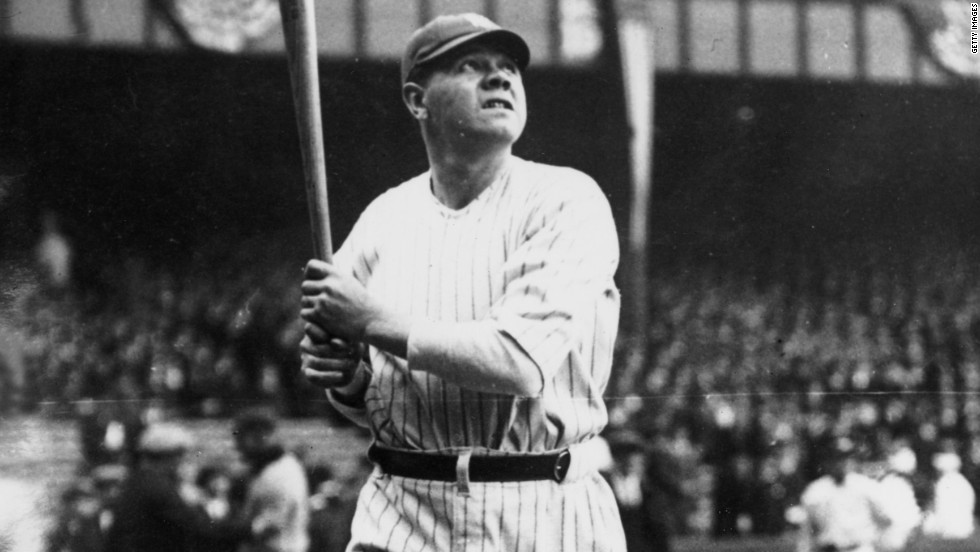 There is only one American pastime and it’s baseball. It’s popularity began in the early 20th century and has never gone far from America’s conscience. If you base your argument on history and culture, baseball is America’s favorite sport.

Jackie Robinson broke the racial barrier while Babe Ruth captured the imagination of fans. The New York Yankees are the most popular team in all of baseball and even during the 90’s era tainted by performance enhancing drugs, baseball remains a solid #2 on this list with current stars like Aaron Judge, Clayton Kershaw and Mike Trout breaking records and dominating opponents. 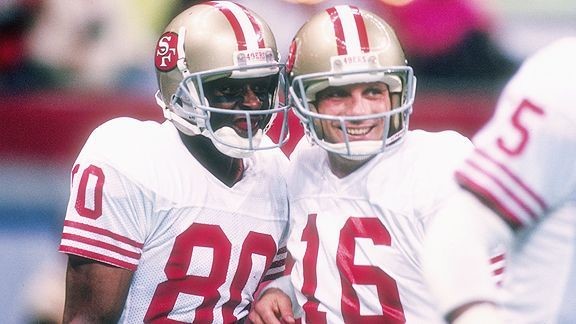 While baseball will forever be America’s favorite pastime, it is a distant second to American Football in terms of popularity. In fact, if you add college football as a separate category in this ranking, baseball could easily fall to third place. That’s how popular American Football is in America.

The annual Super Bowl is the most anticipated game in America. Heck even the Super Bowl’s halftime performance is more anticipated than the NBA Finals. The NFL is the most popular league in America. NFL quarterbacks like Johnny Unitas, Joe Montana, Dan Marino, Brett Favre and Tom Brady easily are the more popular names in the sport.