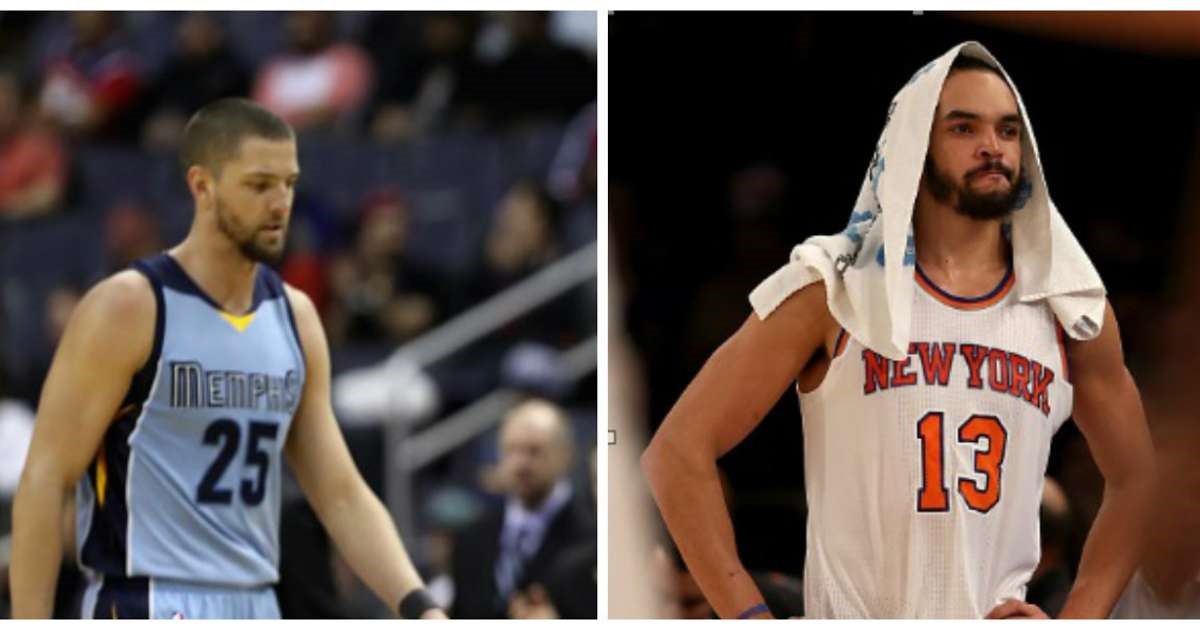 The NBA’s free agency period is almost here and before we see free agents fatten their bank accounts, let’s take a look back at the summer of 2016 where we saw some of the worst NBA contracts ever signed.

The summer of 2016 saw the NBA’s salary cap balloon by some $22M because of the NBA’s new $2B TV contract signed in 2015. The sudden increase in spending money encouraged teams to go on a free agent shopping frenzy with unprecedented cap money given even to some not so deserving players. This overspending led to overpaid players and undeserved contracts which up to now some teams are playing for.

So before teams offer this year’s batch of free agents crazy money, let’s take a look at the five worst contracts signed in 2016 so at least we’ll be giving the teams some warning of sorts about spending too much on who could be the wrong guy for them. 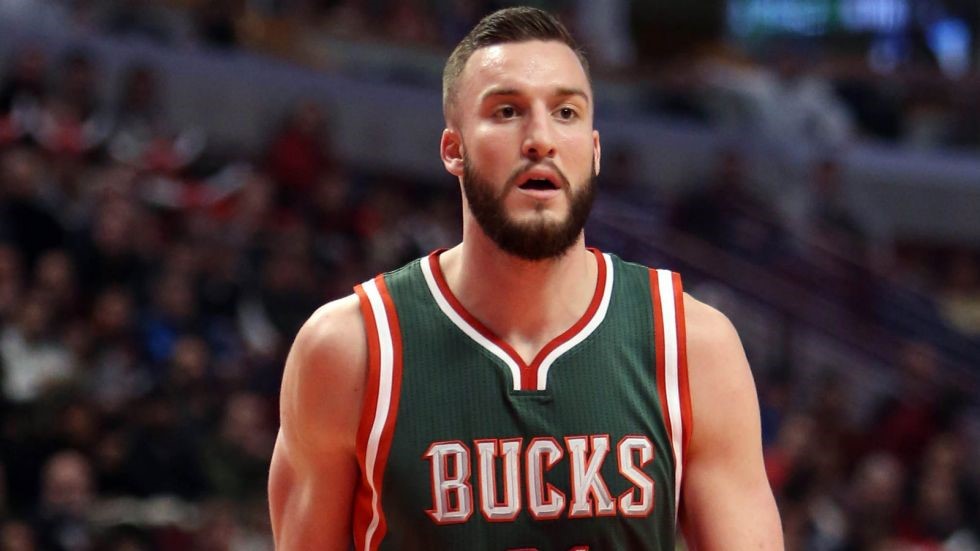 When the Milwaukee Bucks signed Miles Plumlee to a four year deal worth $52M in the summer of 2016, many were surprised not because that was too much money to pay for Plumlee’s skills but because the Bucks paid that kind of money for a guy they didn’t really make use of.

Plumlee was drafted 26th overall in the 2012 draft by the Indiana Pacers. He had his best season during his sophomore year with the Phoenix Suns where he averaged 8.1 points, 7.8 rebounds and 1.1 blocks while starting 79 out of 80 regular season games for Phoenix. After his production decreased the following season, Plumlee was traded to the Bucks in 2015. Now this is where things became strange.

In his first season with the Bucks, Plumlee averaged just 5.1 points, 3.8 rebounds and 0.8 blocks per game while playing just 14.3 minutes per game . But when he became a free agent after that season, the Bucks didn’t hesitate to sign him to a four year extension. The odd thing was Milwaukee also signed Greg Monroe and John Henson to big deals before Plumlee.

Plumlee played in just 32 games during the first season of his new contract. He averaged just 2.6 points, 1.7 rebounds and 0.3 blocks per game. Worse, he played just 9.7 minutes per game for the Bucks while starting 12 of the 32 games he played in. He was traded to the Charlotte Hornets in a salary dump the following season. Charlotte in turn, traded him to the Atlanta Hawks one season later after the Hawks were in a hurry to get rid of Dwight Howard. 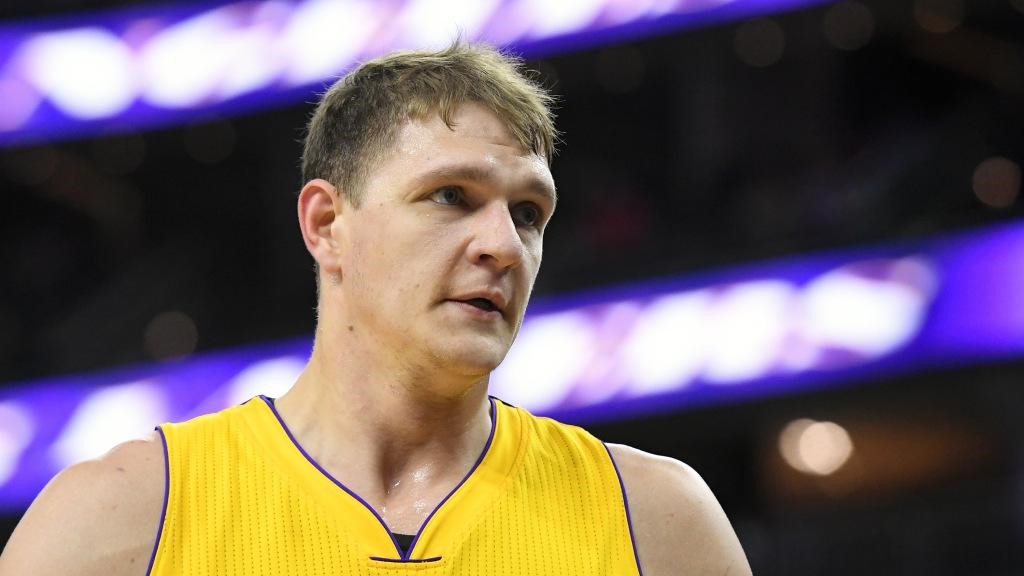 Sure, Kevin Durant spurned the Los Angeles Lakers in the summer of 2016 but that didn’t mean that the Lakers would just waste Durant money for just anybody else. But this wasn’t just anybody else. This was a seven foot Russian who was supposed to have soft hands and good rim protecting skills.

Timofey Mozgov played a key role for the Cleveland Cavaliers during their playoff run in 2015. Unfortunately, the Warriors won the title that year but Mozgov was so impressive in the postseason that many thought he would be one of the league’s up and coming big men. But instead of progressing, he regressed the following season and lost his starting job in Cleveland. Later, he would also lose his spot on Tyronn Lue’s rotation.

But the Cavs won the championship in 2016 and Mozgov brought along with him legitimate championship experience - although that meant playing just a total of 23 minutes in the Finals and missing seven playoff games. Still, that was enough to convince Mitch Kupchak to signing him to a four year deal worth $64M.

Mozgov ended up starting 52 out of 54 games for the Lakers in 2016-17, averaging 7.4 points and 4.9 rebounds per game. Decent, but not worth $16M. The following season, he was put in the freezer by the Lakers before being traded to the Brooklyn Nets along with D’Angelo Russell. Just recently, Mozgov was traded by the Nets to the Charlotte Hornets for guess who? Dwight Howard again. Guess who orchestrated the deal? New Charlotte GM Mitch Kupchak. What’s with this guy Mitch? 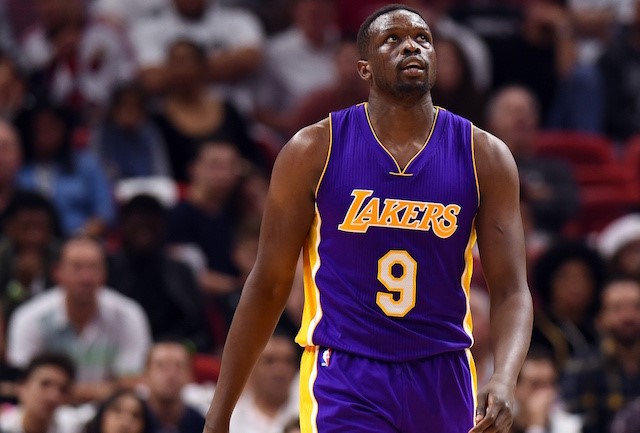 So the Lakers got rejected by Kevin Durant and they added Timofey Mozgov. What could be worse than that? Adding Luol Deng to the mix. Right after the Lakers signed Mozgov, they pulled the trigger quickly and signed forward Luol Deng to a four year deal worth $72M.

So Deng was a two time All-star who was the 7th overall pick in the 2004 NBA Draft out of Duke. He was a pseudo superstar but the season before he came to the Lakers, Deng struggled in Miami and only found his mark after Chris Bosh got hurt. Still Deng finished the 2015-16 season averaging 12.3 points, 6.0 rebounds and 1.9 assists per game. Not bad, but definitely not worth $18M per annum.

In his first season with the Lakers, Deng started 49 out of the 56 games he played. He averaged 7.6 points, 5.3 rebounds and 1.3 assists per game while playing 26.5 minutes per game. Those numbers were decent but those weren’t the stats the Lakers expected from him. And yes, those were all career low numbers for Luol Deng.

Last season, Luke Walton played Deng in only one game and he logged in 13 minutes in that game. Deng made 1 of two field goal attempts and finished with just 2 points in the game. The game was his season and Deng scored a total of two points last season. $18M for thirteen minutes of playing time? That’s absurd. Los Angeles is looking at stretching Deng so they can have the financial muscle to sign this summer’s top free agents led by LeBron James and Paul George, who are both linked to the Lakers. 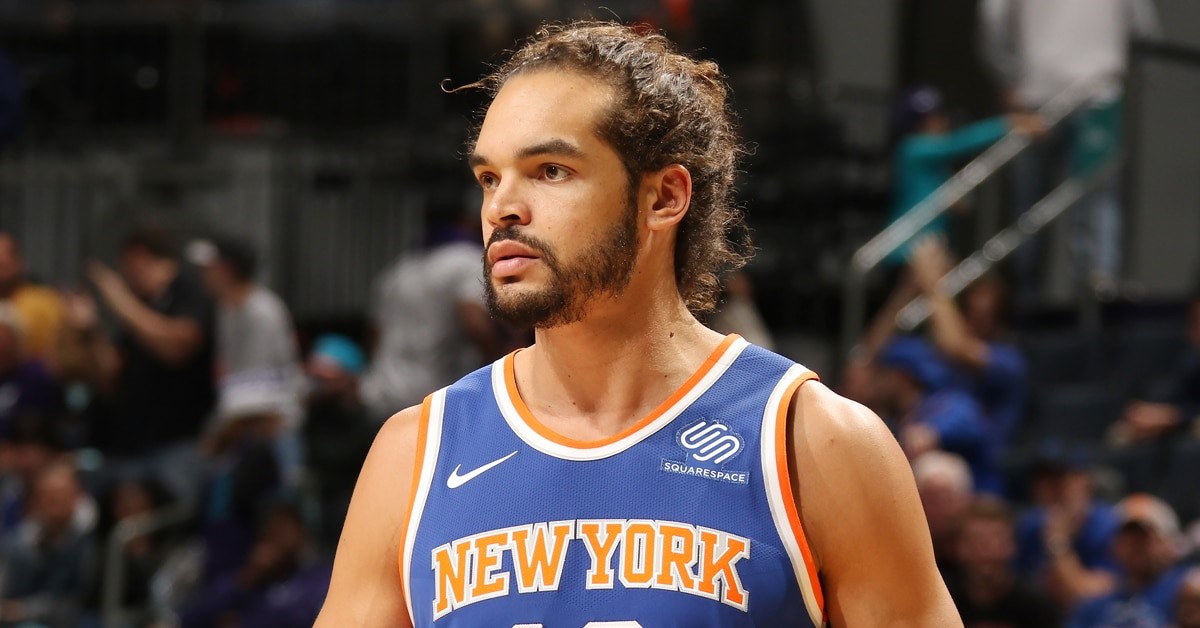 Playing for the New York Knicks was supposed to be a dream come true for Joakim Noah. For one, New York is his hometown. Second, he would be reunited with Chicago Bulls teammate and former NBA MVP Derrick Rose whom the Knicks traded for in exchange for their starting center Robin Lopez. And The Knicks were desperately looking for a big man who could anchor their defense.

Noah fit the bill. He was a former Defensive Player of the Year, All-NBA First Team member and two-time all-star. Not to mention he was a two-time NCAA tournament champion in college while playing for the University of Florida. On paper, he was the perfect acquisition. On the court, it was different.

He played just 46 games for the Knicks in his first season in New York. He averaged 5.0 points, 8.8 rebounds and 2.2 assists per game while starting every game he played in. In February 2017, he had arthroscopic surgery on his left knee and missed two weeks. The following month, he was suspended for violating the NBA’s drug policy. Because he was injured, the suspension carried over to the first 10 games of the 2017-18 season.

Noah appeared in a total of 7 games for New York last season, averaging 1.7 points and 2.0 rebounds per game in just 5.7 minutes of action. Worse, he got into a heated argument with then head coach Jeff Hornacek and was further buried on the bench the rest of the season. Now he’s a contract the Knicks want to desperately unload. Given that it’s worth $18M per annum. 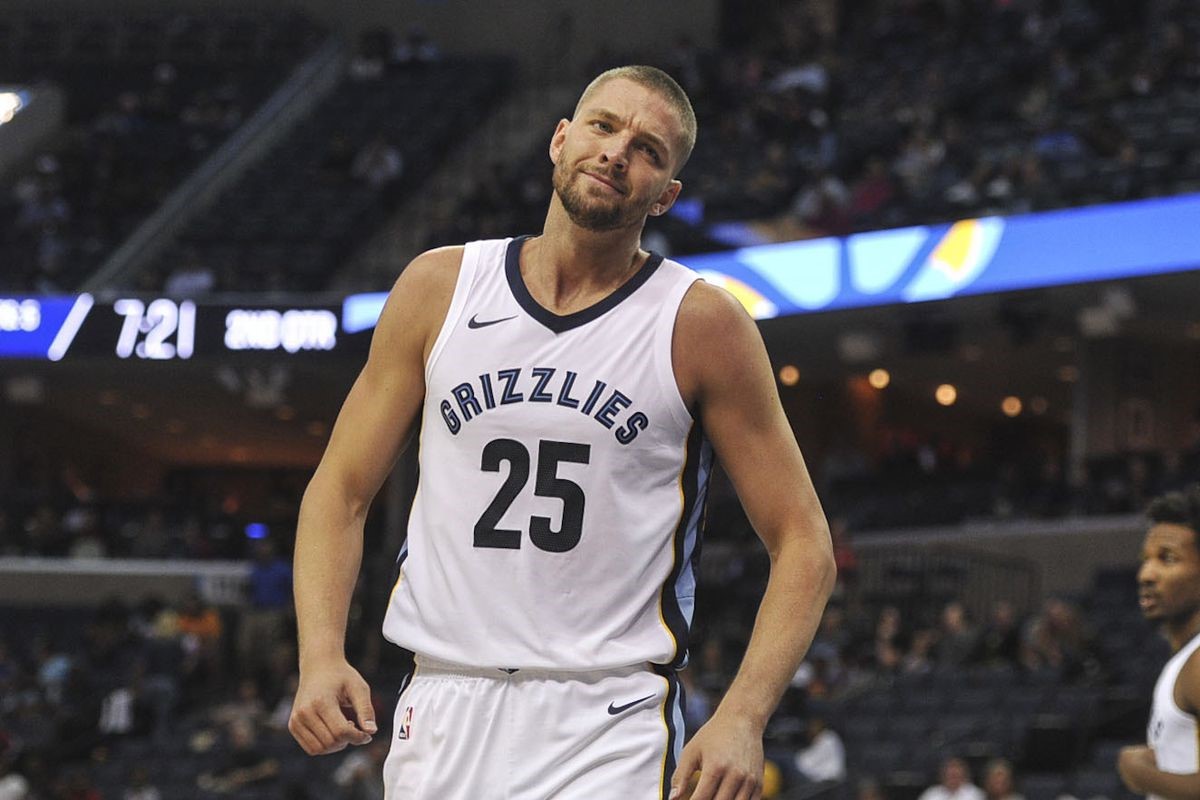 Chandler Parsons’ first five NBA seasons wasn’t that really impressive. He averaged 14.3 points, 5.1 rebounds, 3.0 assists and 1 steal per game. Not to mention that he shot 47.4% from the floor and 38% from behind the three point arc. But the man with those mediocre numbers had a unique skill set. At 6-10, he had playmaking abilities and was a knockdown shooter from three point range. Not many NBA players have those attributes.

So when the 2016 free agency came, the Memphis Grizzlies offered Parsons a deal he could not resist: four years worth $94M. Grizzlies GM Chris Wallace said at that time that Parsons was the guy they have been ‘seeking for a number of years’. Wallace thought of him as a perimeter star and that the best had yet to come. Well, injuries happen.

Prior to his arrival in Memphis, Parsons’ last two seasons ended in knee surgeries. The injuries continued to hound him in Memphis and he has never really got going. Parsons played in just 34 games during the 2016-17 season while averaging 6.2 points, 2.5 rebounds and 1.6 assists per game. In his second season, Parsons did no better. He played in 36 games while putting up 7.9 points, 2.5 rebounds and 1.9 assists per game.

During the recent 2018 NBA Draft, the Grizzlies were rumored to have been shopping their #4 overall pick in a trade that would involve taking in Parsons’ contract. There were no takers. Not at $23.5M per year. Parsons is only 29 years old but given his injury history and the fact that he’s struggled getting back in shape, his ceiling has certainly dropped in the last two years.